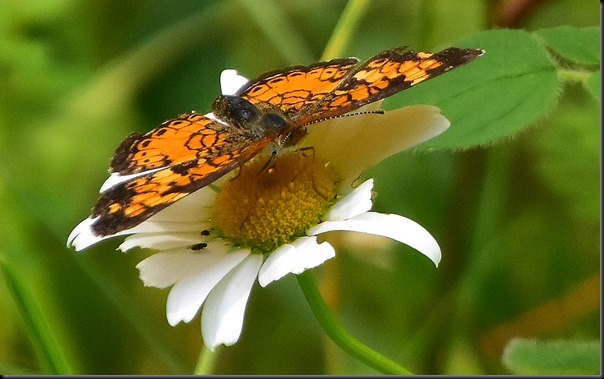 A FEW PHOTOS FROM OUR FRONT YARD TODAY
Been a few weeks since I’ve walked along our quietly peaceful pine tree trail on the hundred acre property where our 5 Seasons Park is located. This is a path through a forest we have been walking almost 15 years.  The trail as we knew it is quickly disappearing as chain saws take down the forests large pine trees.  Have to say it was a mild shock again this afternoon to see parts of the trail now unrecognizable as the result of heavy machinery in the bush.  I again had to remind myself this is not our property and we have no say as to what happens here.  The only upside I could think of was how fortunate we have been over the years to have had this pine forest to enjoy and walk through while it was here.  Many fine early morning walks and memories years ago with the old Bayfield Bunch Max, Checkers, and Cora. 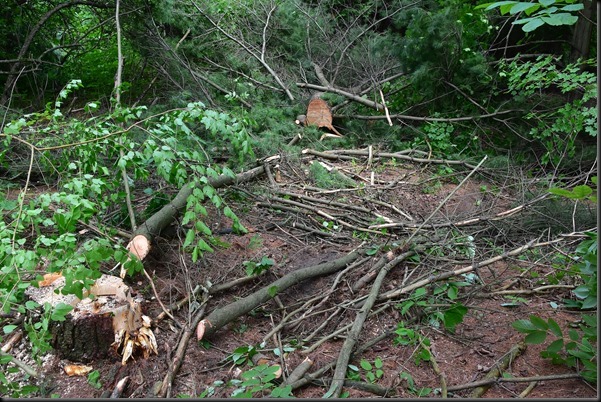 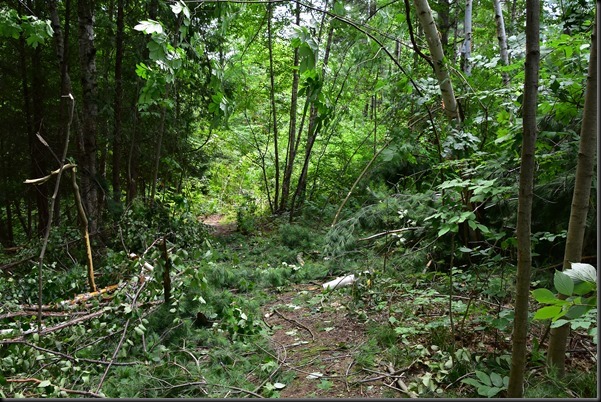 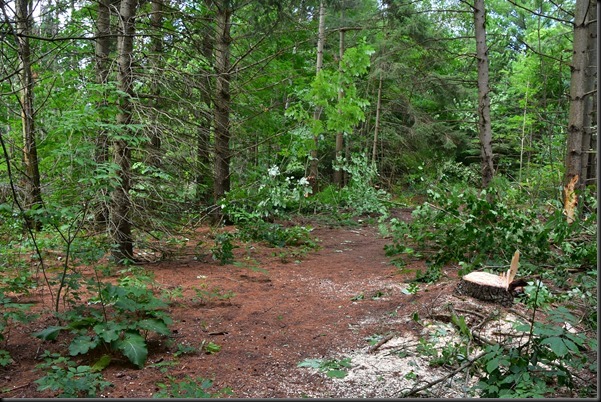 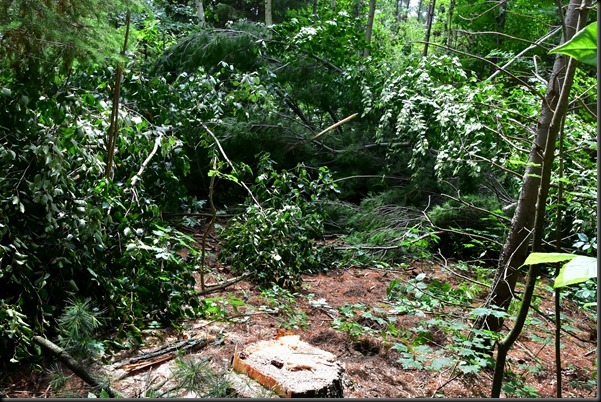 Well I was hoping for cooler weather and I got my wish.  Mid 60’s today and that suited me just fine.  Could have done without the heavy cloud cover for the first half of the day though.  Our phone rang today and it was Andy from the Goderich Power Center saying he had a fella in this morning wanting to buy my motorcycle.  Left a thousand dollar deposit so I guess you could say it is officially sold.  (hmmmm, seems to me I said that about our former Congress Arizona house once too) Kelly had placed an ad on her Facebook’s Bayfield/Goderich buy and sell page.  A fellow from Bayfield inquired about the bike and we directed him to the Goderich Power Center so it looks like we might be seeing the bike around town soon.  Have I had any second thoughts about selling the bike and does it bother me when I see motorcycles out and about now??  Answer to that question is no and no. 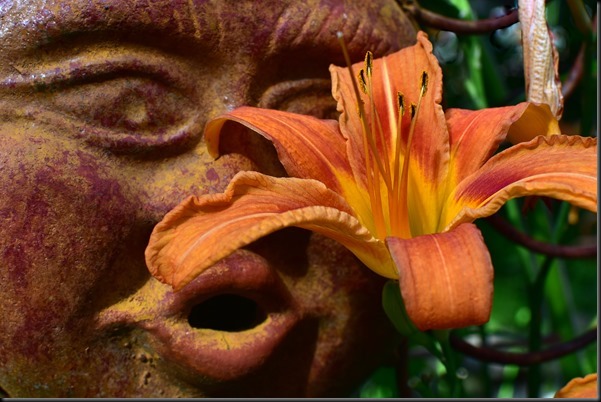 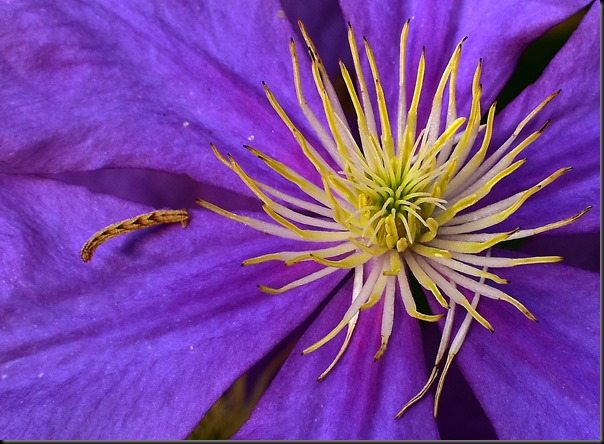 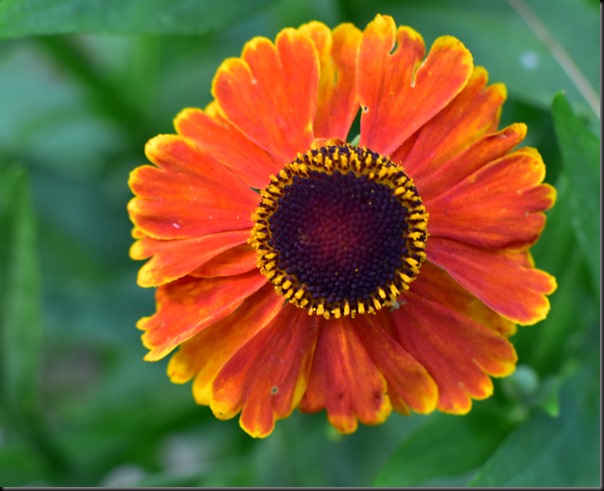 Kelly, Pheebs and I headed off to Goderich this morning to physically look at a selection of Smartphones at the Bell Mobility store.  We are still going round and round on the smartphone merry-go-round and just when we think we have decided on something we change our minds again and it’s back to the drawing board.  I do not need or want a high end smart phone nor do I want a low end basics only cell phone so that puts us somewhere in the middle.  One thing we have learned is that there is ‘no perfect smartphone’ regardless of  how much money one is willing to spend or how much hype and advertising each manufacture puts into their product .  We’ve looked up and read the specs and reviews from high end iPhones right down to the bargain basement Mickey Mouse phones.  Somewhere in between those two is the right phone for me but so far we just haven’t been able to find it.  Every phone has it’s pros and cons and it basically comes down to several things.  Cost, need, and preferences. 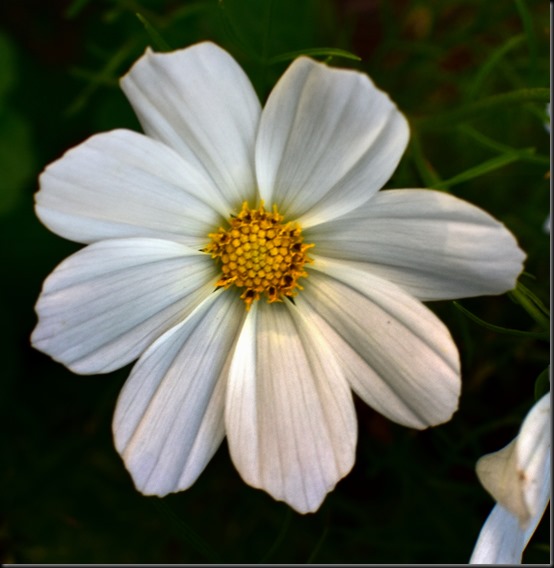 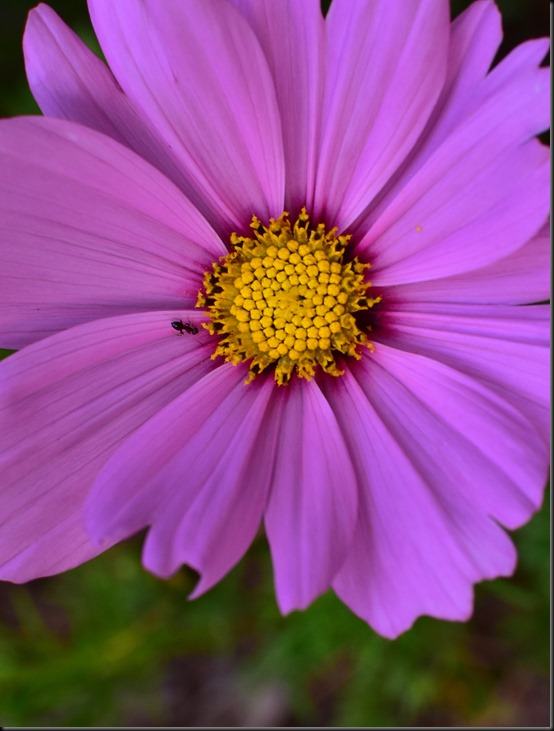 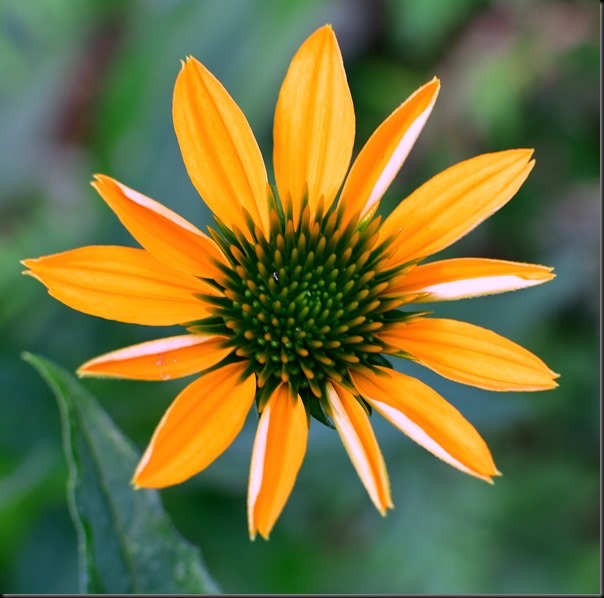 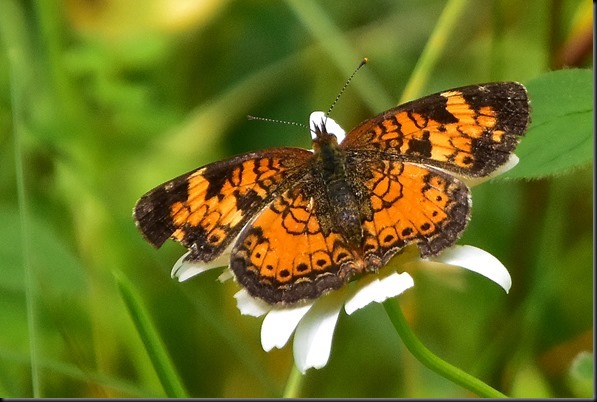 We solved the McDonald’s BLT mystery today as well.  Kelly wanted to try one so we stopped into McD’s on the way home and grabbed ourselves one BLT each.  BLT’s as a rule do not have egg or cheese on them but McDonalds version of a BLT does so that explains my confusement last week.  Kelly also pointed out the McD’s BLT also comes with Mayo and that of course would explain part of the mess on my pants last week.  Today I took the precaution of draping a small towel over my lap then proceeded to drip some Mayo on my shirt of course.  Of course!! 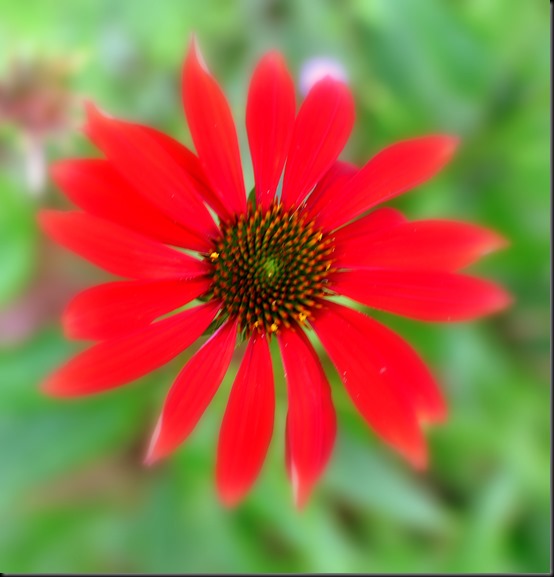 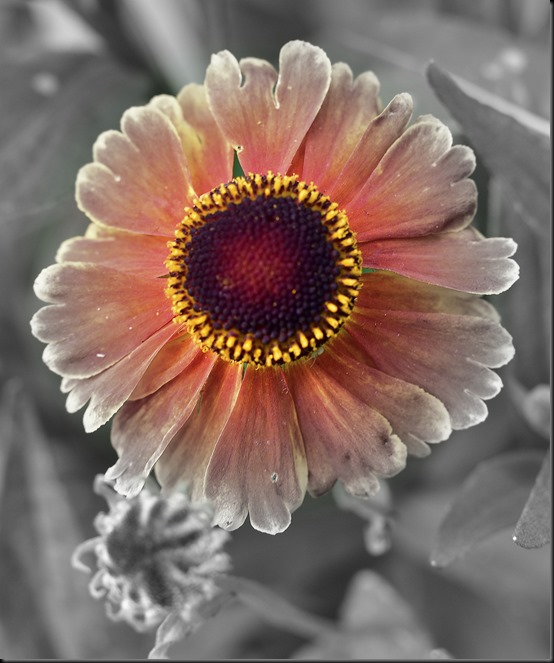 Something I forgot to mention in my last couple posts when Kelly’s daughter Sabra, husband Derek and their two boys were visiting.  Anyone in the Golden Horseshoe area of Kitchener, Cambridge, or Guelph buying or selling a home, property, or business you might want to give Derek a call.  With a team of 3 people working for and with him Derek is a part of the large overall country wide RE/MAX organization.  Highly successful, Derek has been in the Real Estate business about 13 years.  He’s more than just Kelly's son-in-law he’s a good guy as well.  If you decide to call him about anything be sure to tell him the ‘Bayfield Bunch’ sent ya:))  You can find Derek here at the DEREK McGRATH TEAM 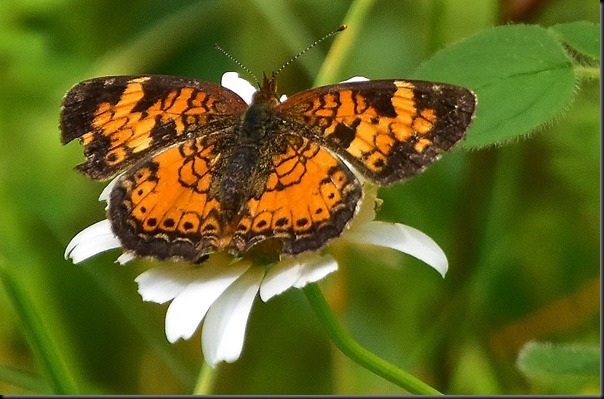 GROANER’S CORNER:(( This fellow is looking to buy a saw to cut down some trees in his back yard. He goes to a chainsaw shop and asks about various chainsaws. The dealer tells him, "Look, I have a lot of models, but why don't you save yourself a lot of time and aggravation and get the top-of-the-line model. This chainsaw will cut a hundred cords of wood for you in one day."
So, the man takes the chainsaw home and begins working on the trees. After cutting for several hours and only cutting two cords, he decides to quit. He thinks there is something wrong with the chainsaw. "How can I cut for hours and only cut two cords?" the man asks himself. "I will begin first thing in the morning and cut all day," the man tells himself. So, the next morning the man gets up at 4 am in the morning and cuts and cuts, and cuts till nightfall, and still he only manages to cut five cords.  The man is convinced this is a bad saw. "The dealer told me it would cut one hundred cords of wood in a day, no problem. I will take this saw back to the dealer," the man says to himself.  The very next day the man brings the saw back to the dealer and explains the problem. The dealer, baffled by the man's claim, removes the chainsaw from the case. The dealer says, "Hmm, it looks fine."  Then the dealer starts the chainsaw, to which the man responds, "What's that noise?
---------------------------
- Waiter: I have stewed liver, boiled tongue and frog's leg.  Customer: Don't tell me your problems. Give me the menu.
- Two women overheard talking….."One of my friends is pregnant. And I’m really excited.  Not for the baby but because she’s one of my skinniest friends”.
Knock knock.
Who’s there?
Robin.
Robin who?
Robin you, now hand over the cash.