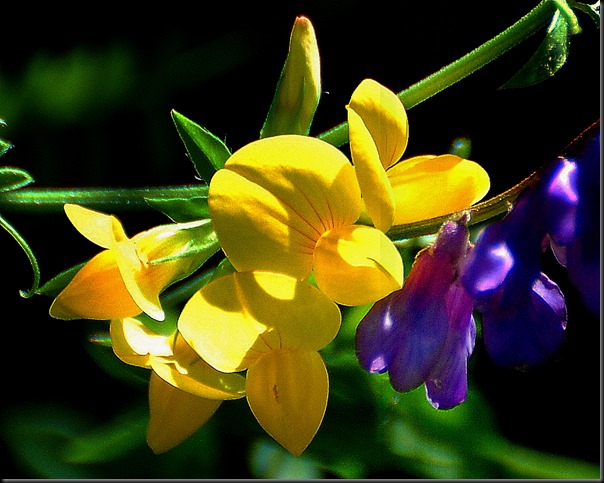 Sad news arrived late this morning when we were told of our good friend Dianne Mero’s passing.   Fellow RV’er and former part owner of Stormrunner RV Sales & Service her death has come as a shock.  Diane had a heart condition complicated by a few other conditions and while on an RV camping/fishing trip with her husband Harry and their dog Sport near Timmins Ontario Dianne suddenly suffered a collapse Wednesday.  She was rushed to hospital and put on life support but passed away this morning.  Dianne, a long time reader was a regular contributor to our Shout Box and two winters ago Dianne along with her husband Harry and their dog Sport had dropped around to see us when we were boon-docked on Ogilbe Road on the California side of Yuma.  We actually met them twice in the Southwest.   Diane & Harry in Bisbee Arizona…..Diane & Harry on the California side of Yuma.  I last saw and talked to Dianne in October of last year when I dropped into their Stormrunner location in Bayfield just before we headed for the Southwest.  Health problems and an unsure future were a couple things Dianne and I talked about that morning.  Dianne’s passing was totally unexpected and so very, very, sad.  A straight shooter and honest person her friendly smile, caring personality, and love for animals will surely be missed by a whole community. 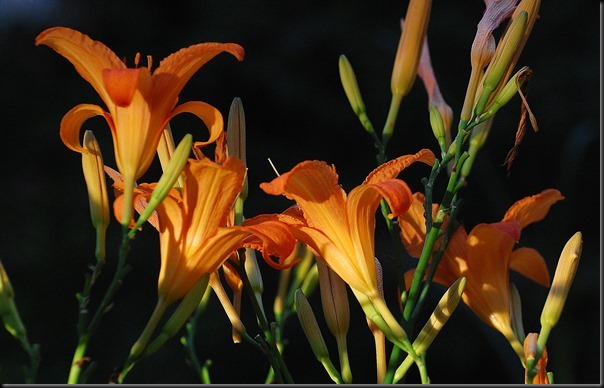 Felt right off I had a better day going for myself when I woke up so with that vote of confidence behind me I set my broom aside once more and ventured out to see what another day had in store for me. 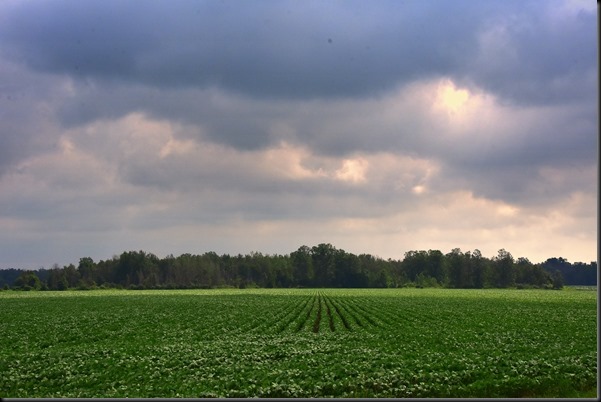 DESPITE THREATENING SKIES RICHARD AND I HAD OURSELVES ANOTHER SCENIC COFFEE TOUR THROUGH THE COUNTRYSIDE
My turn to drive this morning as Richard and I headed off once again on our second coffee tour of the month.  Our travels under a mixed bag of weather took us down into the Grand Bend and Port Franks area.  Drove by the cottage Gary B:))  Ran through a broad spectrum of topics again and as usual I came away that much the wiser.  Coffee with Richard is always enjoyable and always something I look forward to. 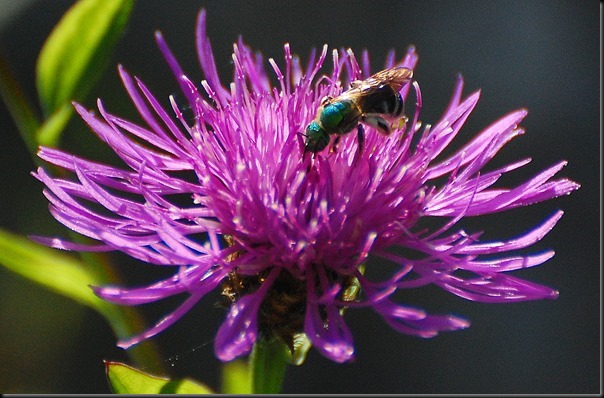 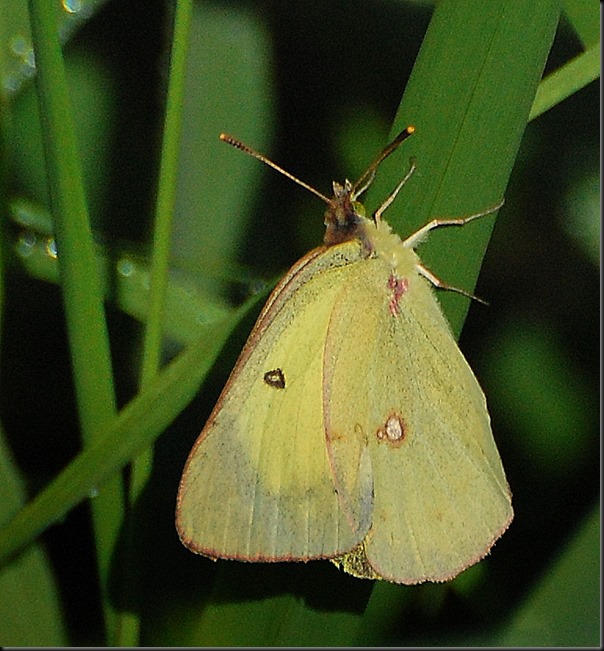 Way to early to be even thinking about travel plans this coming winter but we did bump into the subject Wednesday afternoon while talking about the Motorhome or something.  The state of Utah was mentioned and that of course perked my interest and put a quiet smile on my face:)) 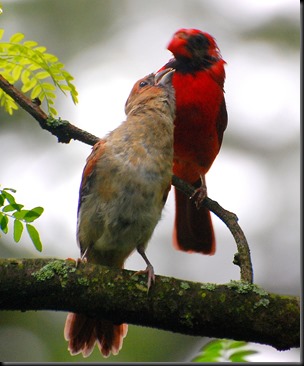 After working hard Wednesday to convince myself I did not need a smartphone we pulled the trigger on a Motorola Moto G5 today.  As I said several times before I didn’t feel I needed a high end phone and neither one of us were comfortable spending the big bucks those high enders cost.  Besides what would a low end tekky guy like myself do with a high end techno-pop  smartphone.   With the Moto G5 I have everything I need and am looking forward to seeing what new doors this modern technology may kick open for me.  Now I said ‘open’ and not ‘slam shut’!!  Luckily I have Kelly’s patience and smarts here to kick my stumbling butt through the learning curves. 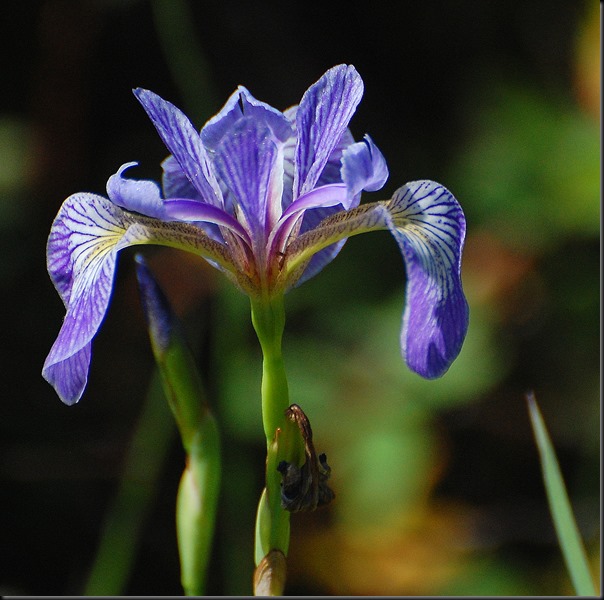 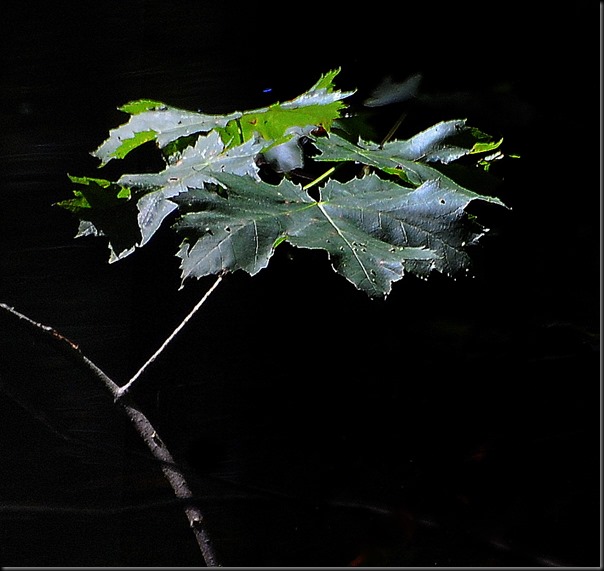 GROANER’S CORNER:((  During a performance for the high school talent show at the local theater, a hole appeared in the stage floor. Subsequent acts managed to avoid the damaged area until little Freddy, juggling bowling pins, accidentally stepped through the hole right up to his chest.  He apologized to the audience for his clumsiness. But a heckler in the back of the theater shouted:  "Don't worry, Freddy! It's just a stage you're going through!"
-----------------
Knock knock.
Who’s there?
Tank.
Tank who?
You’re welcome.