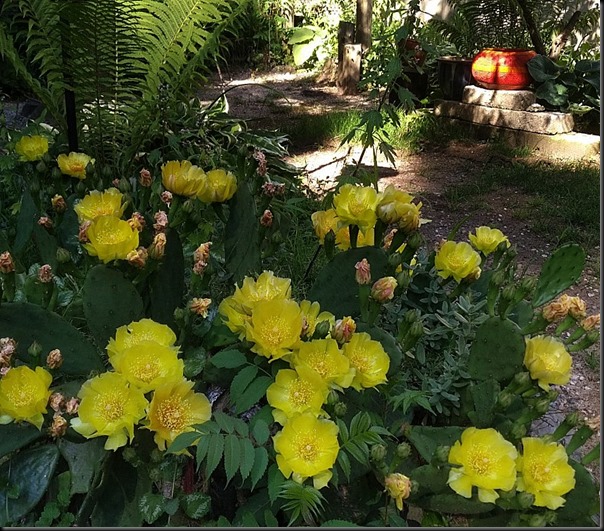 It’s about a 5 second drive from Richard’s driveway to our driveway so I was waiting for him this morning.  It was his turn to chauffeur me around on our 2 hour plus country road coffee tour.  Blue sunny skies with warm temperatures made it a perfect time for we two manic Magpies to be out and about.  Pretty much ran the gamut of just about everything again.  Can you imagine two half stubborn and half memory challenged old Senior guys aged 79 and 72 respectively trying to convince each other that it would be a very wise move to ditch our archaic rotary phone mentality and truly get hip by getting ourselves into the ‘Smart Phone’ world.  No I can’t imagine it either but but that’s just one of the many topics that taxed our cobweb challenged brains this morning.  Richard with his old frayed straw hat and me with my 12 year old underwear on backwards……………… 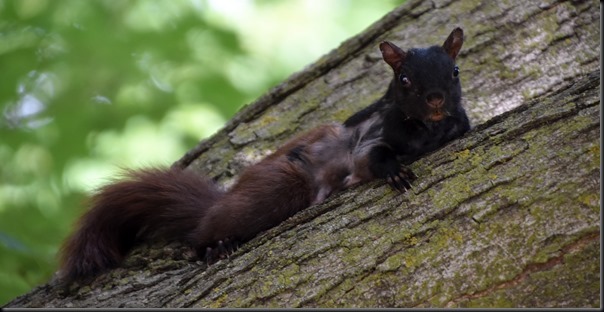 GROANER’S CORNER:(( A guy is walking down the street with his friend. He says to his friend, "I'm just a walking economy." His friend replies, "What do you mean?" "It's like this: My hairline is in recession, my stomach is a victim of inflation, and the combination of these factors is putting me into a deep depression.

Q: What does it mean when the flag is at half mast at the post office?
A: They're hiring.

Q: How do crazy people go through the forest?
A: They take the psycho path.

Q: What do you get when you cross a snowman with a vampire?
A: Frostbite.

Q: Why do gorillas have big nostrils?
A: Because they have big fingers.

Q: What do frogs eat with their hamburgers?
A: French flies.

Q: What's the definition of mixed emotions?
A: When you see your mother-in-law backing off a cliff in your new car.

Q: How do you get a kleenex to dance?
A: Put a boogie in it!

Q: Did you hear about the man who lost his whole left side?
A: He's all-right now!