KELLY MADE IT SAFELY TO SPENCERPORT NEW YORK TODAY 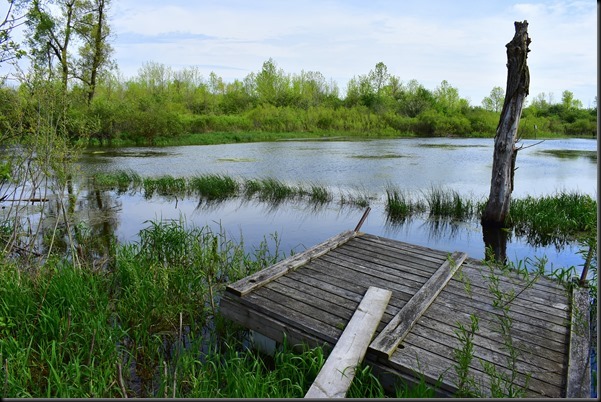 A QUIETLY PEACEFUL MORNING IN THE HULLETT MARSH

Under warm and cloudy Spring skies Kelly was packed up and on the road by 9:15 heading for Spencerport New York to visit and help out her 92 year old Mother for a couple weeks.  Pheebs and I with long faces stood in the driveway and waved goodbye.  Us guys will be counting the days until she is home again.  Minutes after she left the sun briefly popped out of the clouds for a short while. 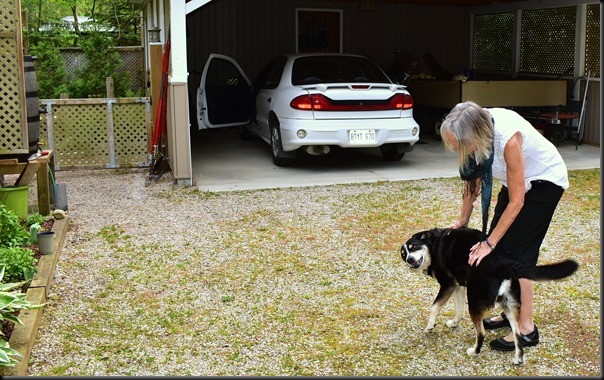 SAYING GOODBYE TO THE PHEEBS 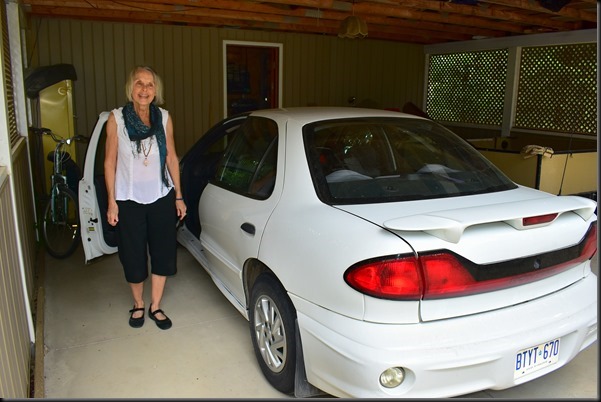 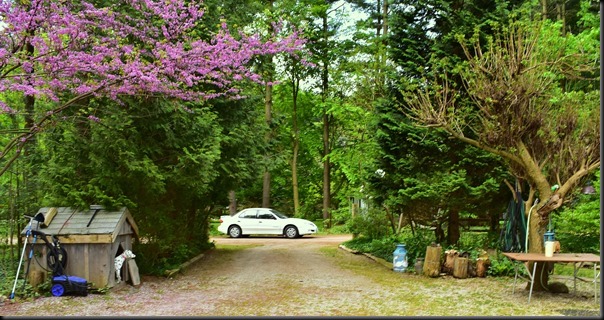 AND OFF TO SPENCERPORT NY SHE GOES

With not much planned for this morning Pheebs and I took ourselves for a quick toot over to Huron Counties Hullett Marsh where we had us a wee walk and snapped a few pics.  We were back home again before 11. 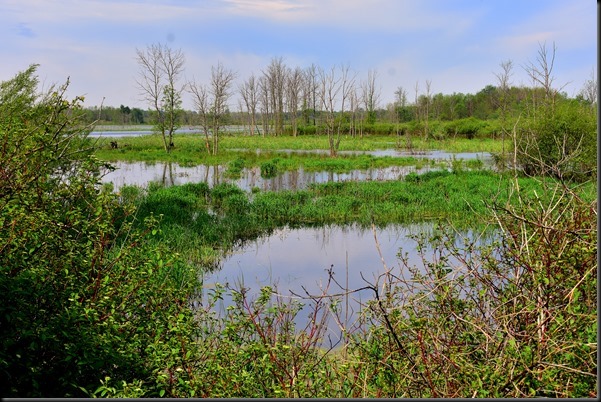 LOTS OF WATER IN THE MARSH THIS SPRING 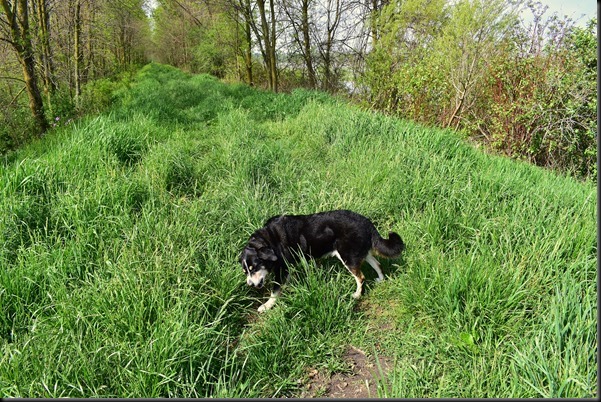 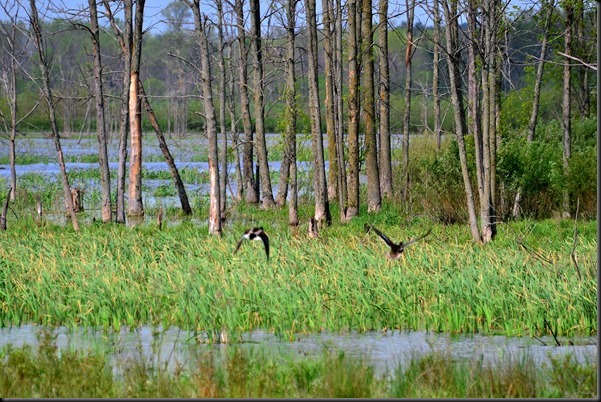 A PAIR OF DUCKS TAKE FLIGHT 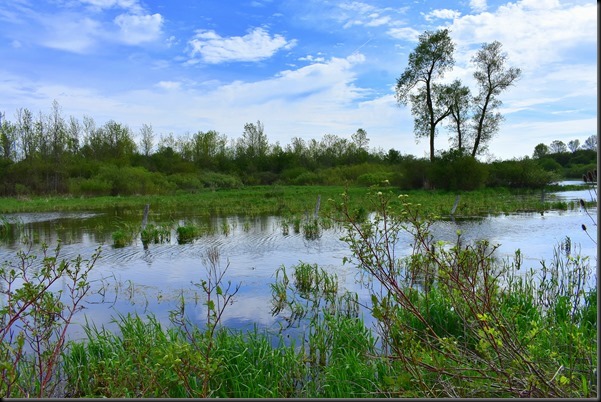 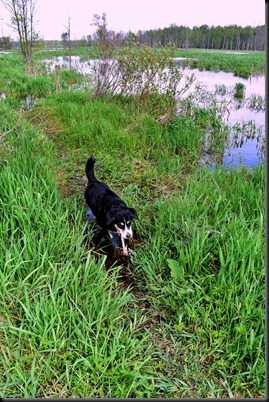 By 1 o’clock I was back in Clinton again at Huron Tirecraft.  It was time to switch some tires on the Jeep.  Off with the heavily treaded winter type tires  and on with our smoother Canadian summer tires.  Heading home I could easily tell the summer tires were smoother and quieter than our all terrain off road tires. 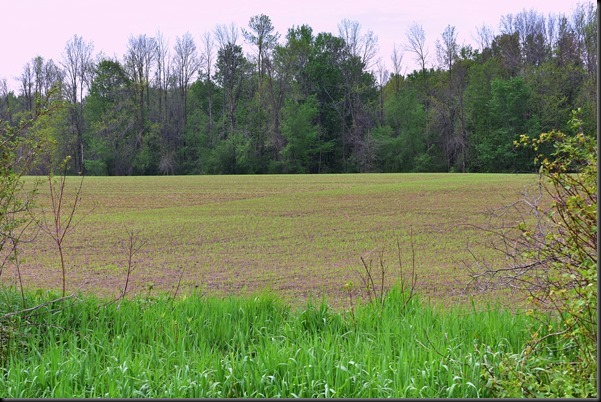 Saddened this morning to read Donna Weibel has passed away.  Many readers will remember Donna and Sam from Sam's blog Fifth Wheel Vagabonds.  Sam's last post was December 11th 2016.  Sam has been in a nursing home these past months but I did read today that he is home again.  These are difficult times for the Weibel family. 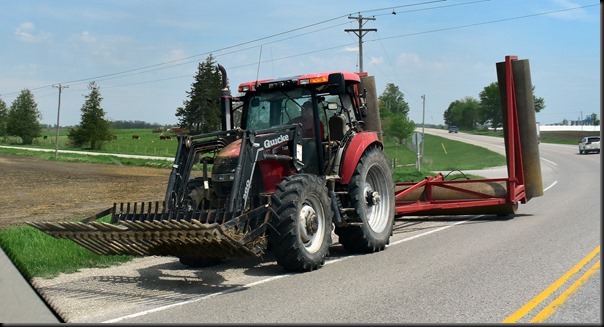 An email from Kelly said she made it to Spencerport Okay.  It’s generally about a 5 hour drive and she said the traffic was heavy.  Her route takes her between a number of major cities like Toronto, Hamilton, St Catherines, and Buffalo New York.  She crosses the border at Lewiston then heads in the general direction of Rochester.  Not an easy drive even at the best of times. 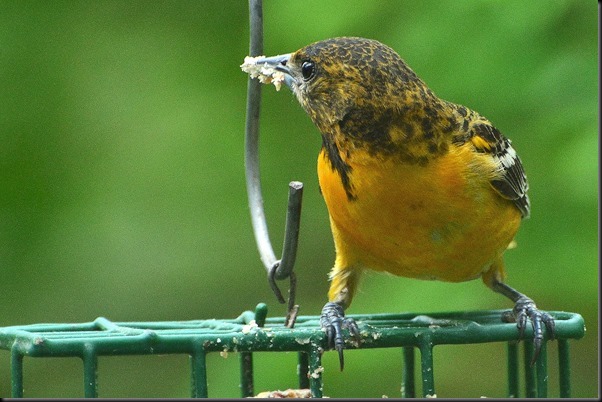 SPOTTED THIS LITTLE FELLOW OUTSIDE OUR SUNROOM WINDOW THIS AFTERNOON….I’M GUESSING THIS TO BE A FEMALE BALTIMORE ORIOLE 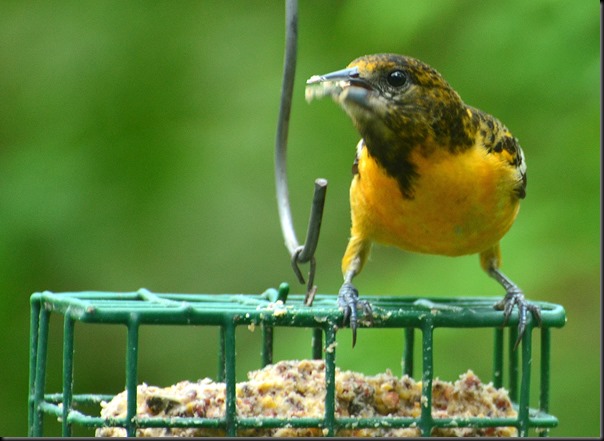 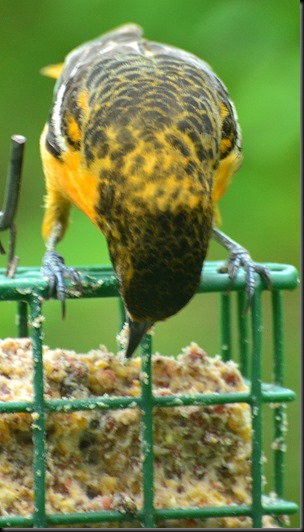 Well now let me see what Pheebs and I scrounged up for supper.  One chocolate chip cookie, a banana with some vanilla yogurt, and half a sausage.  We chased that down with a yummy peanut butter and honey sandwich topped off with a small glass cold Skim milk.  A cold glass of Skim milk is my favorite drink of all time.  Ahhhh yes, a supper fit for a King I’d say.  Of course it was only the sausage I shared with Pheebs because she had all her own yummy food which by the way she never shares with me. 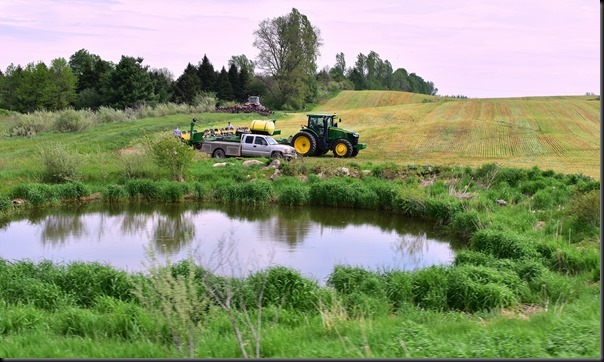 GROANER’S CORNER:(( A man got really drunk one night in his local pub. The barman refused to serve him any more alcohol and told him he should be heading home. The man thought this was a good idea so he stood up to leave but fell over straight away. He tried to stand up again but only fell over again. He thought if only he could get outside and get some fresh air he'd be grand. So he crawled outside then tried to stand up and fell over again. In the end after falling over lots more he decided to crawl home. When he got back to his house he pulled himself up using the door handle but as soon as he let go he fell over again. He had to crawl up the stairs and managed to fall over onto the bed and fell asleep. When he finally woke up the next morning his wife asked him what he was doing at the pub last night. He denied it but she said, "I know you were there..." he maintained his innocence until "...the barman rang to say you forgot your wheelchair again!!

Q: How do you find Ronald McDonald in a nudist colony?  A: Look for sesame seed buns.

The two partners in a law firm were having lunch when suddenly one of them jumped up and said, "I have to go back to the office - I forgot to lock the safe!"  The other partner replied, "What are you worried about? We're both here."