COLD RAINY DAYS ARE ONCE AGAIN UPON US:(( 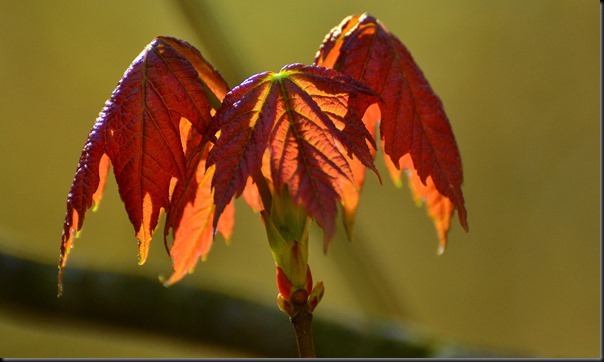 The only outing for Pheebs and I today was a short trip to Bayfield’s Foodland grocery store this morning and that was it.  No coffee, no muffin.  Our expected rains began shortly after noon and at time of publishing this tonight it hasn’t stopped.  Not a hard rain but a steady non-stop rain.  Photos are from our Wednesday morning drive through the Hay swamp. 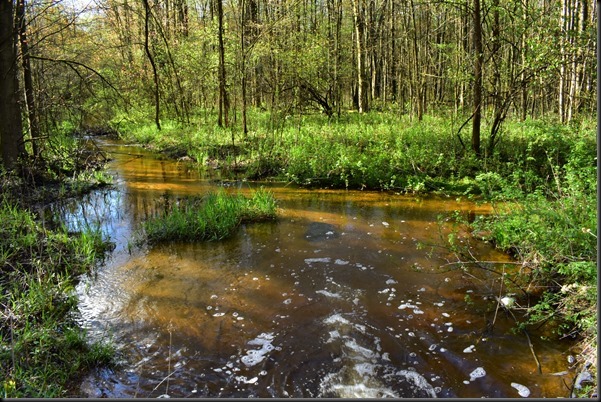 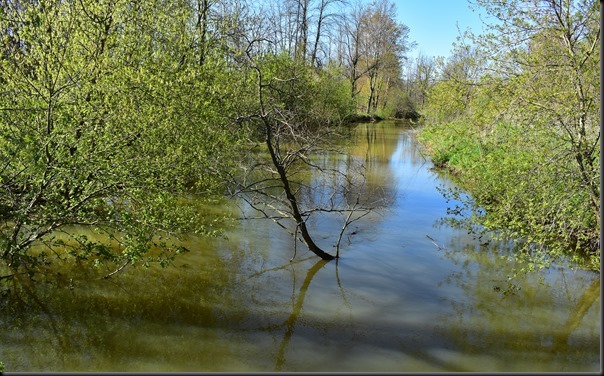 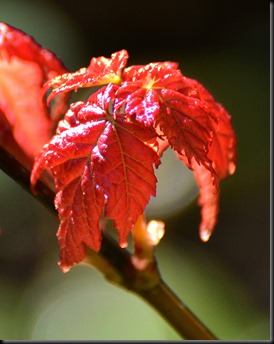 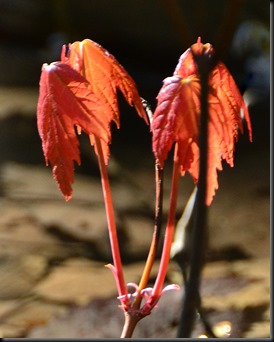 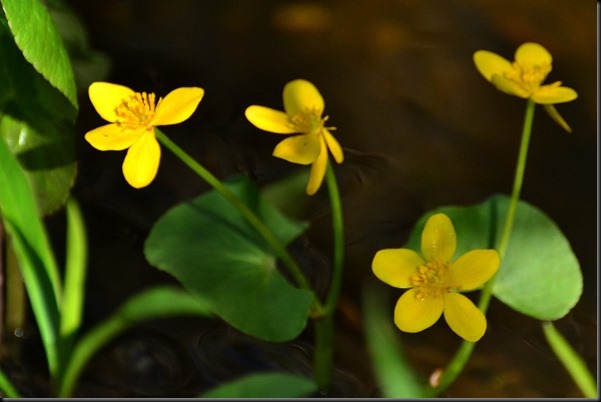 Spent the biggest part of my day tucked into the cozy warm corner of our sunroom reading.  One might think I would spend a lot of time on the computer on these cold damp rainy days but not being a Gamer or a You Tuber person the majority of my computer time centers around my blog and if I’m not tinkering with that then I’m mostly off doing something else. 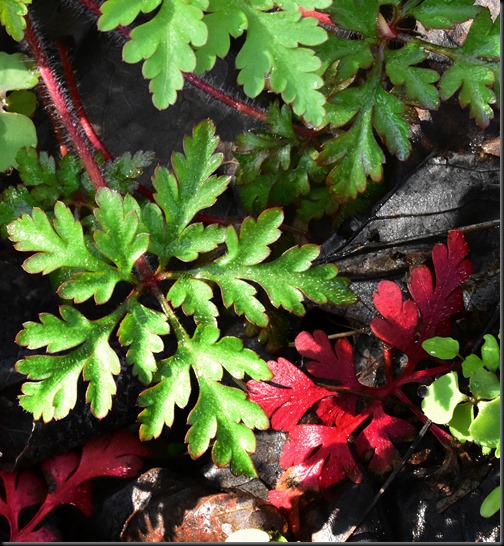 Q. As you grow older, do you tend to gesture more or less with your hands while talking?
A. Rose Marie: You ask me one more growing old question Peter, and I'll give you a gesture you'll never forget.

Q. Paul, why do Hell's Angels wear leather?
A. Paul Lynde: Because chiffon wrinkles too easily.

Q. Charley, you've just decided to grow strawberries. Are you going to get any during the first year?
A.. Charley Weaver: Of course not, I'm too busy growing strawberries.

Q. According to Ann Landers, is there anything wrong with getting into the habit of kissing a lot of people?
A. Charley Weaver: It got me out of the army.

Q. Back in the old days, when Great Grandpa put horseradish on his head, what was he trying to do?
A. George Gobel: Get it in his mouth.

Q. Jackie Gleason recently revealed that he firmly believes in them and has actually seen them on at least two occasions. What are they?
A. Charley Weaver: His feet.

Q. Do female frogs croak?
A. Paul Lynde: If you hold their little heads under water long enough.

Q. If you're going to make a parachute jump, at least how high should you be?
A. Charley Weaver: Three days of steady drinking should do it.