Under a light rain we were on the road shortly after 7 this morning on our way to London’s University Hospital where Kelly had an 8:30 a.m. appointment.  Not wanting to have anything to do with the aggravating parking garage I dropped her off at the front door then headed a mile back to Masonville Mall and waited in the parking lot.  The wait was not long and 20 minutes later the cell phone rang and Kelly was ready to be picked up.  We were back on the road heading for home before 9 and an hour later we rolled into our driveway.  Kelly’s appointment went well. 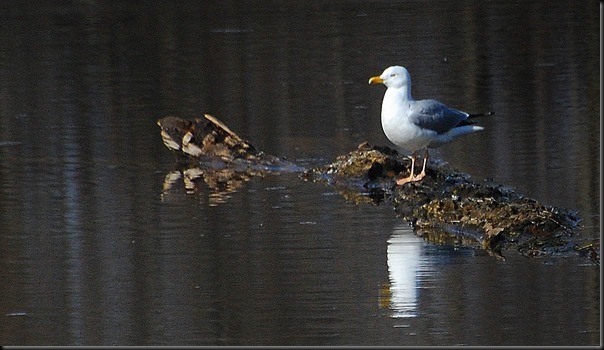 GROANER’S CORNER:(( What is the difference between an Irish wedding and an Irish funeral? One less drunk.

Dave: Avenue heard me knocking all this time?

Jack: Knock, knock.
Ken: Who’s there?
Jack: Dewey.
Ken: Dewey, who?
Jack: Dewey have to listen to all this knocking?

Eric: Adore is between us.

Eric: Abbot you open this door?

Eric: Ben Hur waiting 10 minutes for you to get the door already.

Eric: Al stop all the knocking if you just let me in.