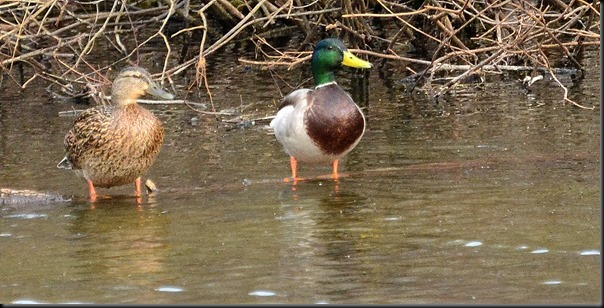 TONIGHT’S PHOTOS ARE A SMATTERING OF PICS TAKEN OVER THE PAST FEW DAYS INCLUDING TODAY…..A PAIR OF MALLARD DUCKS

It was another cloudy cold gray morning as Pheebs and headed off to Goderich to pick up a few things I had intended on picking up Sunday but due to the religious holiday 3 out of 3 stores I went to were closed.  Picked up what we needed this morning then went down and sat by the beach for awhile listening to choppy Lake Huron waves roll in.  Also watched a large lake freighter slowly making it's way to the Goderich harbor.  Too cold for a walk so we didn’t stay long.

Shortly after arriving home the cloud cover began to break up allowing a touch of sunshine through.  That was enough to spur me into action for little awhile. 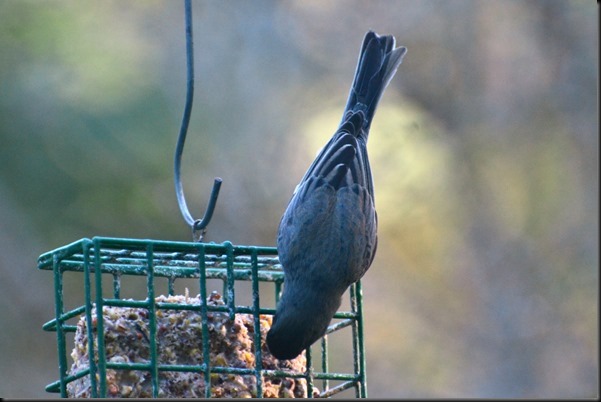 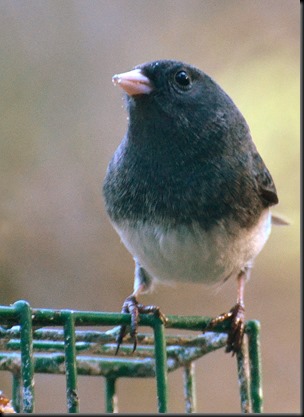 Since hurting my left arm a couple weeks ago while hooking up our heavy utility trailer I have not been able to move a pile of raked up pine needles I had deposited in a big heap across the road.  Knowing it was going to make me feel better to get that pile of heavy wet pine needles picked up I again wrestled with our utility trailer this morning trying hard not to put any undue strain on my left arm and in doing so painfully twisted my right wrist.  But no matter, I was able to get the trailer hooked up and somehow forked two heaping loads of heavy pine needles into the trailer then out of the trailer again when I reached the dump.  Despite the resulting pain it gave me a sense of accomplishment and I felt a few shackles of my restricting depression release and drop away. 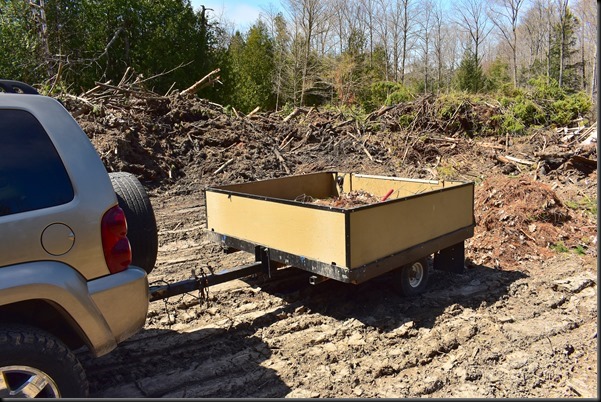 ABOUT HALF WAY THROUGH EMPTYING MY SECOND LOAD 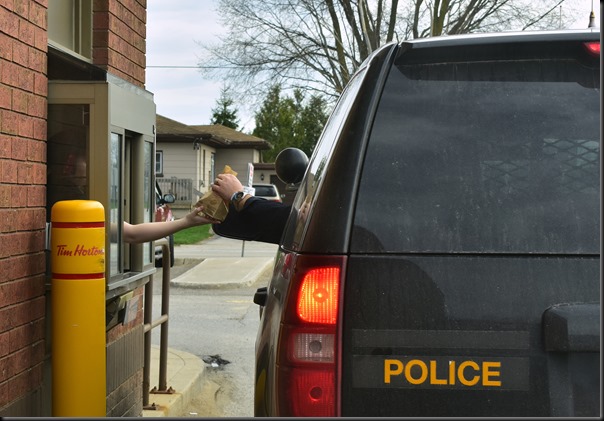 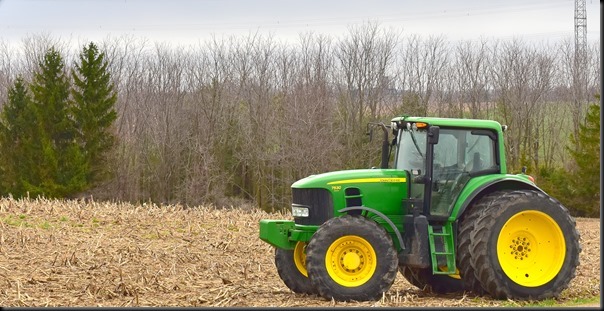 FIRST FARM TRACTOR I’VE SEEN ON THE LAND SO FAR 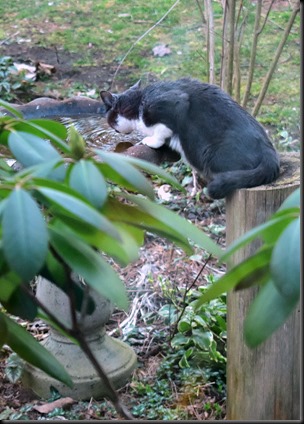 OUR FRONT YARD BIRD BATH SEEMS TO HAVE A DOUBLE PURPOSE >>>>>>

A big thanks to Kelly for getting this ‘Open Live Writer’ and ‘Google Photos’ thingy sorted out again.  From the looks of it this is going to be an on-going thing between those two programs and it has to do mainly with Google photo albums.  It seems every time 1,000 photos is reached Open Live Writer will throw an error message and a newly named Google photo album has to be created by the user.  PITA but it’s the way it is I guess. 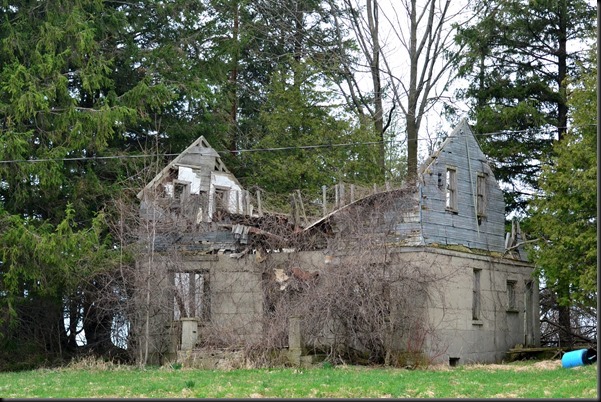 AN OLD GHOSTLY COUNTRY HOUSE I HADN’T SEEN BEFORE 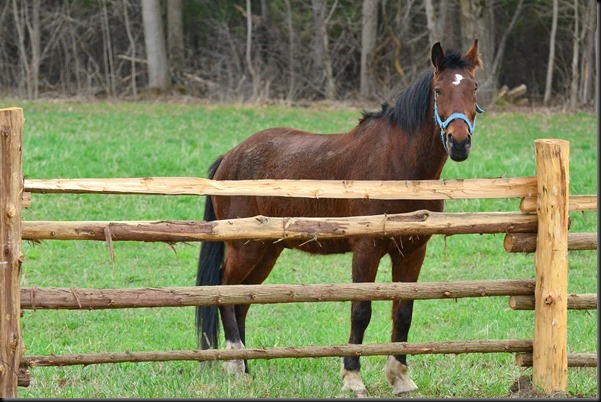 GROANER’S CORNER:(( A jeweler watched as a huge truck pulled up in front of his store. The back came down and an elephant walked out. It broke one of the windows with its tusk and then, using its trunk like a vacuum cleaner sucked up all of the jewelry. The elephant then got back in the truck and it disappeared out of sight.
When the jeweler finally regained his senses he called the police. The detectives came and he told them his story. "Could you describe the elephant?" the cop asked. "An elephant is an elephant," he replied. "You've seen one you've seen them all. What do you mean 'describe' him?" "Well," said the policeman, "there are two types of elephants, African and Indian. The Indian elephant has smaller ears and is not as large as the African elephant." "I can't help you out," said the frustrated jeweler, "he had a stocking pulled over his head."

A woman walked up to a little old man rocking in a chair on his porch.  "I couldn't help noticing how happy you look," she said. "What's your secret for a long happy life?"  "I smoke three packs of cigarettes a day," he said. "I also drink a case of whiskey a week, eat fatty foods, and never exercise."  "That's amazing," the woman said. "How old are you?'  "Twenty-six," he said. 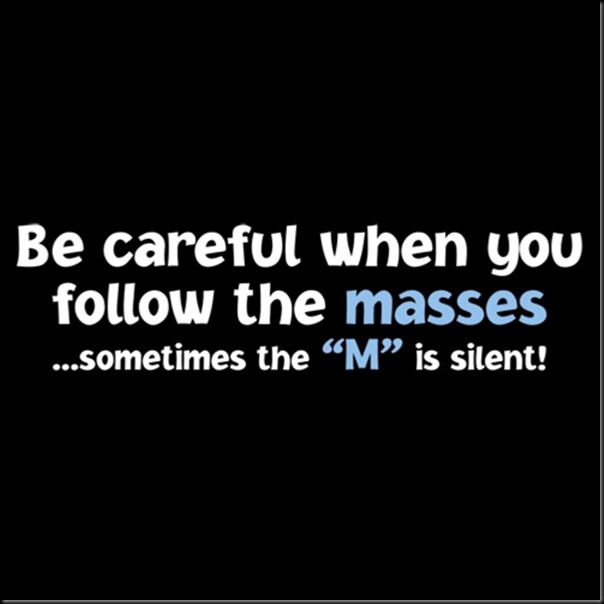