I BLOWED MY HORN AT HER!! 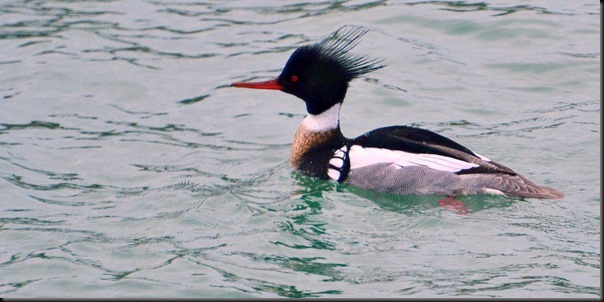 I would not call cold, cloudy, and windy a particularly inspiring way to start the day but it’s all we had this morning and the choice was mine as what I wanted to do about it.  With a week long predicted spell of rainy cold weather ahead of us and a heavy rainfall advisory for Saturday night and Sunday Pheebs and I held a quick conference then it was off we went.  No sitting around the house for us guys this morning…..again. 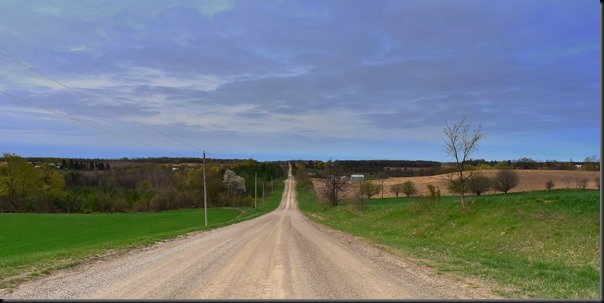 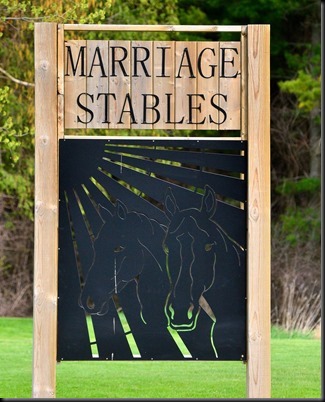 Very rare for me to ever use a vehicle’s horn but I was forced to give a lady a short sharp blast this morning in one of McDonald’s 2 drive-thru lines in Goderich.  I waved her in ahead of me, she placed her order, moved forward about 6 feet and stopped with her head in a downward position.  I waited about 10 seconds hoping nobody behind me would lay on their horn.  Cars ahead of her moved up but she just sat there.  Not my nature to do it but finally I gave her a short ‘BLAT’ which popped her head up and she quickly moved forward.  Texting!!!!!!!!!!!!!!!!!!! 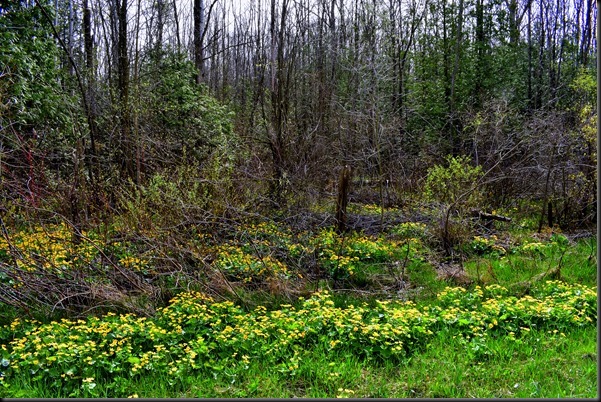 TIS THE SEASON FOR MARSH MARIGOLDS 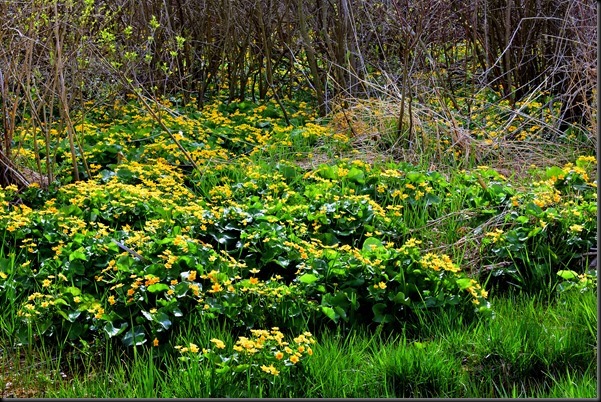 I wasn’t too optimistic about finding any photos this morning but as we made our way around down around Goderich’s north harbor then out into the countryside I did manage to spot a few things here and there.  With a cold icy wind blowing we didn’t make any stops and were home again less than a couple hours after we left.

SPOTTED THESE FELLERS IN THE GODERICH HARBOR 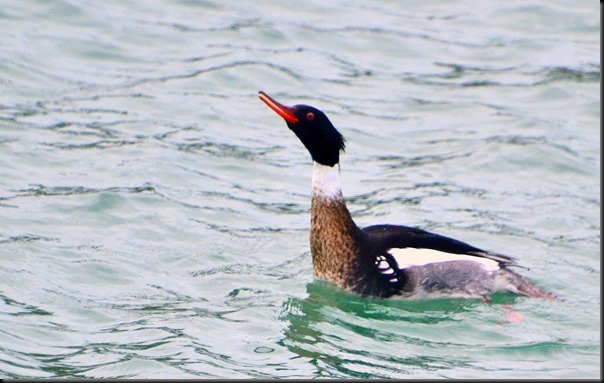 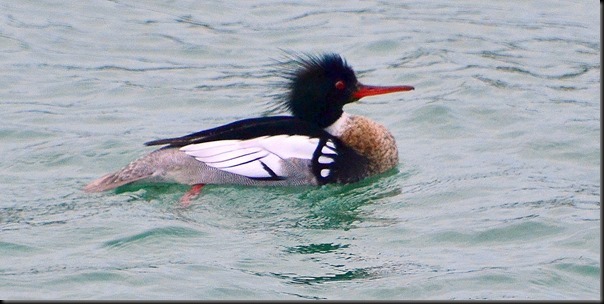 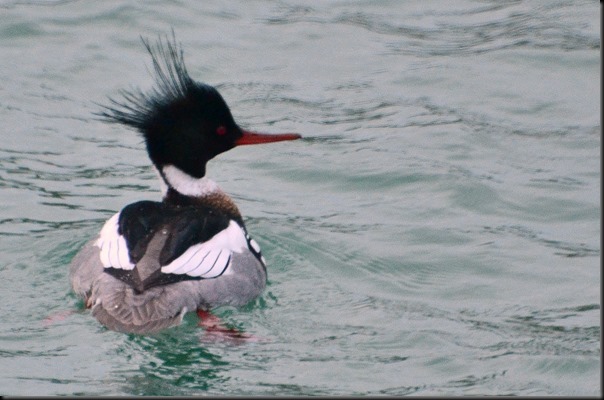 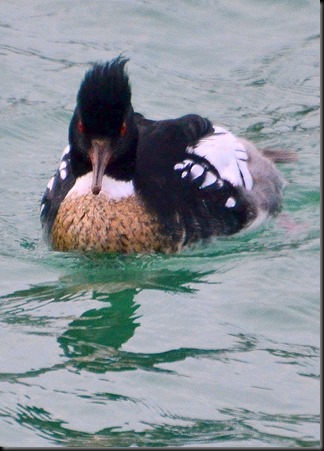 Aside from mixing up some potting soil to plant ‘Morning Glory’ seeds my afternoon was mostly spent inside out of the wind.  I did manage to start on the Motorhome’s interior clean-up by moving some things around and doing a preliminary vacuuming.  Soon as the weather warms up again someday we’ll get right at the clean-up job proper. 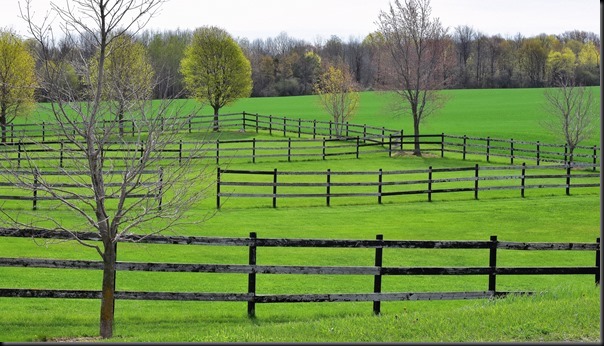 Mike over at Phannie and Mae has a very informative post about electronic trip planning that many techno minded folks will find very interesting.  He’s pretty much done away with paper maps and road atlas’s so his post is a must read for newer modern ways of navigating yourself around the country…….Trip Planning: Ditching the Maps.  Mike is a retired airline pilot who still keeps himself in flying trim so for any aviation buffs out here you might want to keep an eye on him as he occasionally takes to the air for recreational purposes in smaller single engine aircraft. 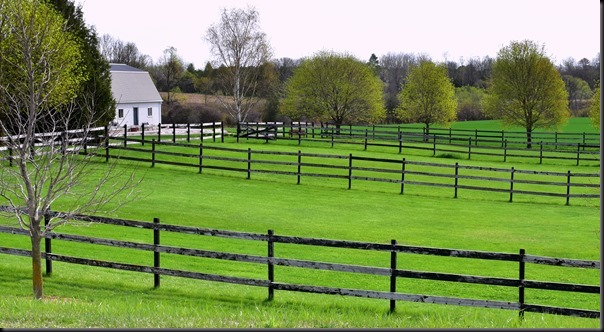 “The blacksmith wasn't making much money but he forged ahead anyway.”

A teacher was asking her class: "What is the difference between 'unlawful' and 'illegal'?"
Only one hand shot up. "Ok, Joan what’s the answer” said the teacher. "'Unlawful' is when you do something the law doesn't allow. And 'illegal' is a sick eagle."