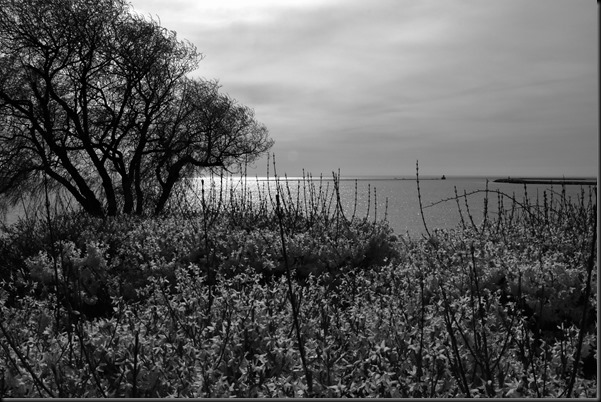 Windows and doors open, short sleeve shirt on and our fans going by early afternoon just about says it all.  What a treat.  Finally:)) 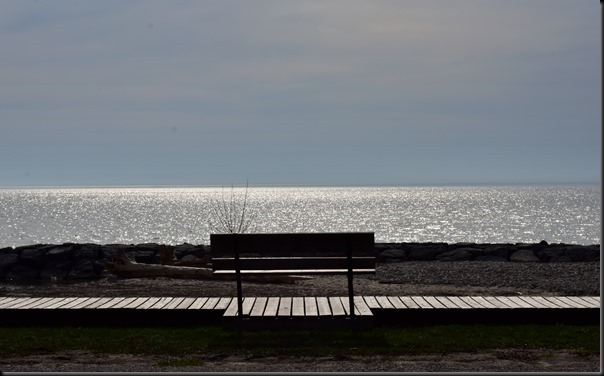 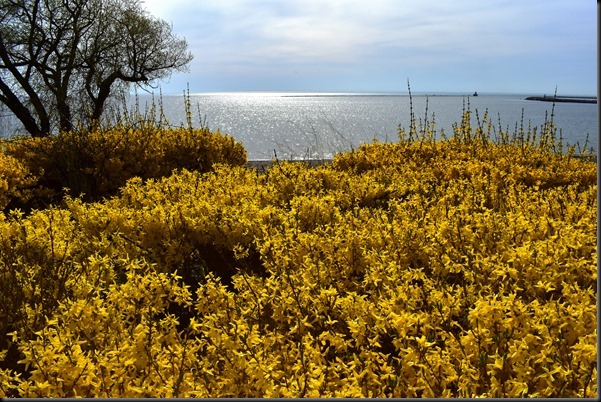 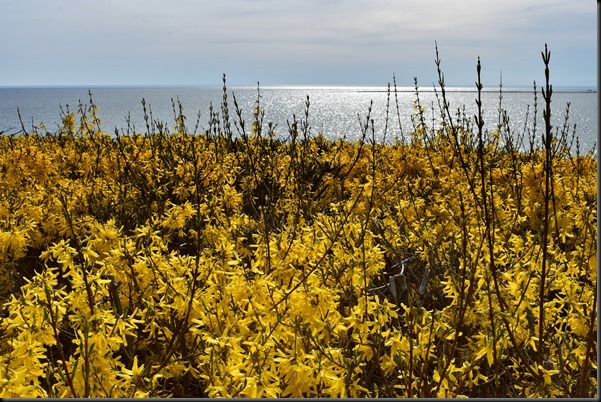 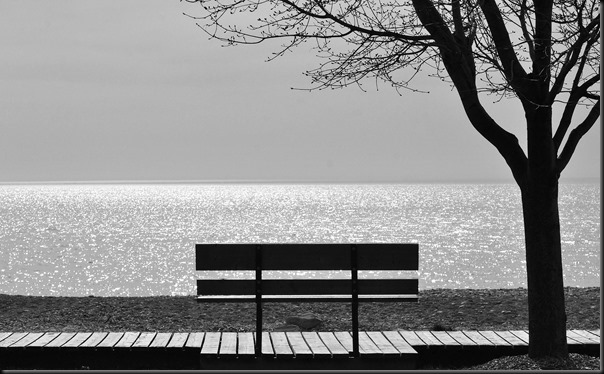 My good friend and neighbor Richard and I resumed our twice monthly country road coffee break tours starting this morning.  Readers may remember my mention of our mobile coffee runs these past couple summers.  With neither one of us ever at a loss for words we 2 manic Magpies hardly even draw a breath at times in the marathon 2 hours we spend cruising around.  I think we both are going to have to go on straight oxygen soon. 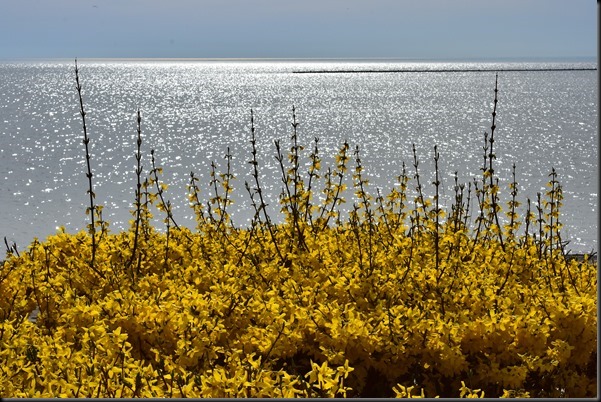 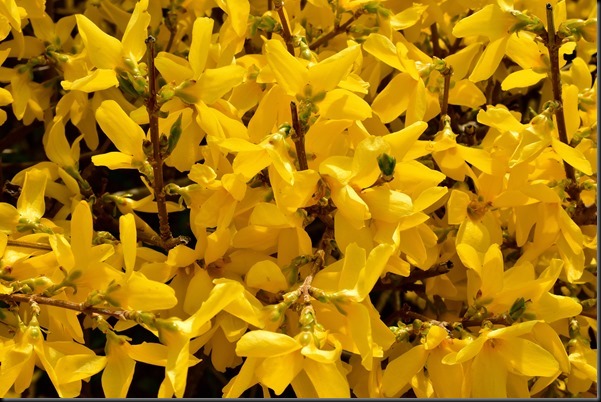 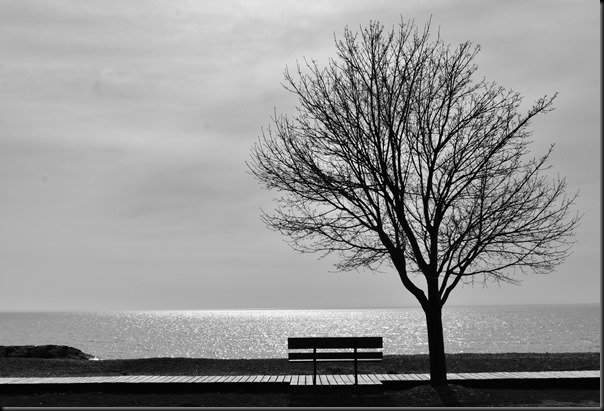 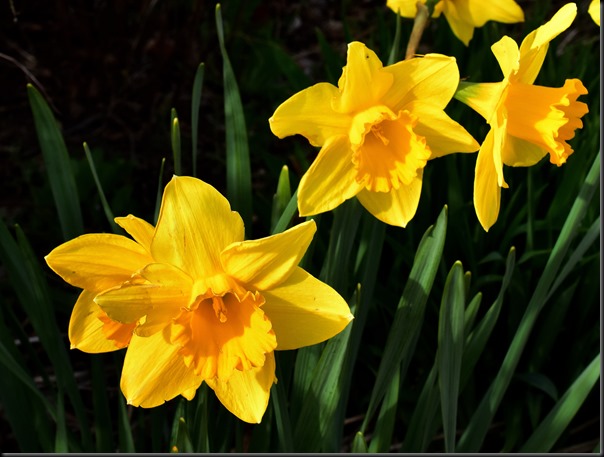 Dug up and relocated a bunch of ferns today along with a few other small shrubs and plants.  Kept my mind focused and of course for me that is always a good thing. 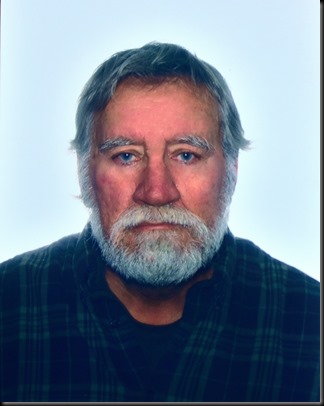 My passport renewal is due so late this afternoon I slipped up to Goderich to have my passport picture taken.  Going anywhere in late afternoon for anything is so rare that it almost seemed like an adventure.  I generally only ever see Goderich in the morning light so it was nice to see how slightly different the town looked.  Passport photo only took about 5 minutes and I was out of there but I did have to chuckle to myself when she said ‘take off your glasses, look straight into the camera and don’t smile.  Well easy-peasy for me and no worries there about not smiling.  I think if I ever smiled about anything my whole face would crack into a zillion pieces for sure!! 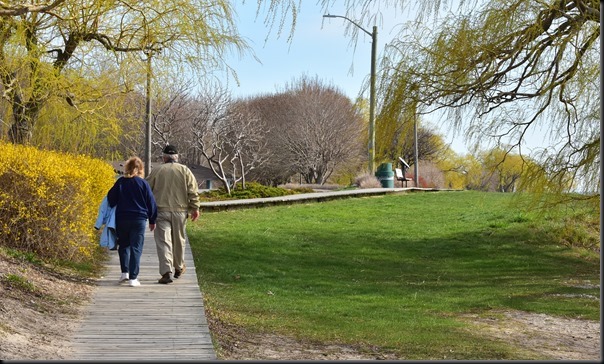 A NICE SPRING DAY FOR A STROLL ALONG THE BOARDWALK 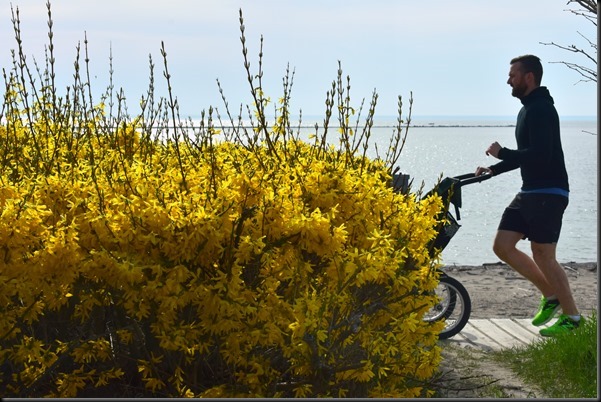 I WASN’T QUICK ENOUGH TO CATCH WHAT THIS FELLOW WAS PUSING SO I SLIPPED DOWN THE ROAD AND WAITED FOR HIM TO GO BY AGAIN AND CAUGHT THE PHOTO BELOW……GROOVY GREEN SHOES EH:)) 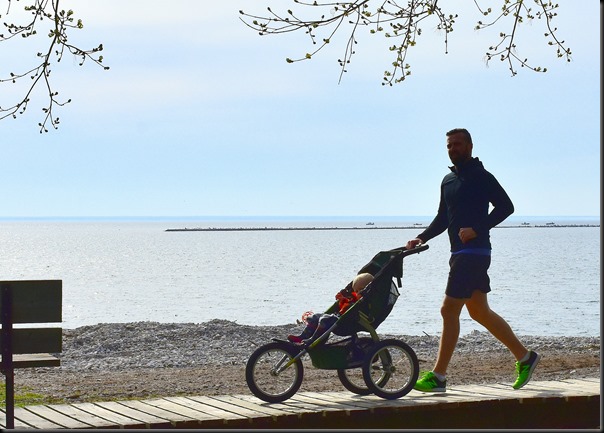 A COUPLE OUT FOR A LATE AFTERNOON WALK

Didn’t have any photos for tonight’s post so slipped on down around the harbor area and snaggled me a few pictures.  Nice to see Lake Huron in the afternoon light. 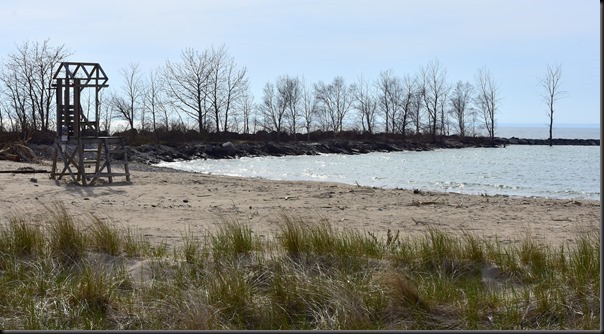 Other than all of the above there’s not much else for me to say.  Kelly has her annual Doctor’s appointment at London’s University Hospital in the morning so we will be up and on the road early. 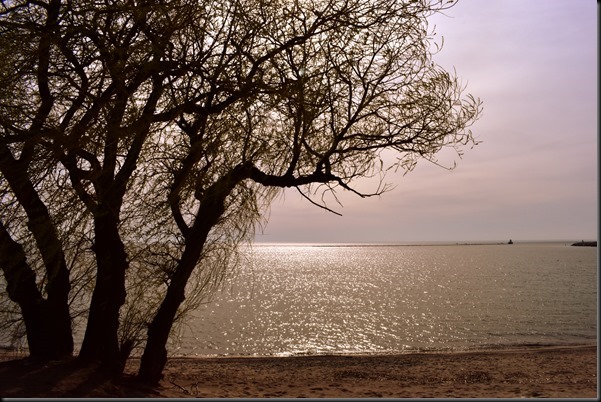 - Did you hear about the optometrist who fell into a lens grinder and made a spectacle of himself?
- There were two ships. One had red paint, one had blue paint. They collided. At last report, the survivors were marooned.
- The other day I sent my girlfriend a huge pile of snow. I rang her up and asked, "Did you get my drift?"
- Why is Saudi Arabia free of mental illness? There are nomad people there.
- When I was in the supermarket I saw a man and a woman wrapped in a barcode. I asked, "Are you two an item?"
- I went to the butchers the other day and I bet him $50 that he couldn't reach the meat off the top shelf. He said, 'no, the steaks are too high.'
- I fired my masseuse today. She just rubbed me the wrong way
- Did you hear about the Buddhist who refused his dentist's Novocain during root canal work? He wanted to transcend dental medication.
- Show me where Stalin's buried and I'll show you a communist plot.
- A guy walks into a bar with jumper cables. The bartender says, "You can come in, but don't start anything!"
- This duck walks into a bar and orders a beer. "Four bucks," says the bartender. "Put it on my bill."
- A dog with his leg wrapped in bandages hobbles into a saloon. He sidles up to the bar and announces: "I'm lookin' fer the man who shot my paw."
- A man walks into a bar with a slab of asphalt under his arm and says: "A beer please, and one for the road."
- A horse walks into a bar. The bartender says, "So, why the long face?"
- Two peanuts walk into a bar. One was a salted.

- Doctors tell us there are over seven million people who are overweight. These, of course, are only round figures.