First thing I looked for in the dark early morning Sunday sky was stars and by golly there they were.  Our storm clouds had finally exited the area taking with them Saturday's all day rainy drizzle.  Ok Al I thought to myself let's make this a better day and don't get yourself all bogged down and out of sorts with computer stuff again. 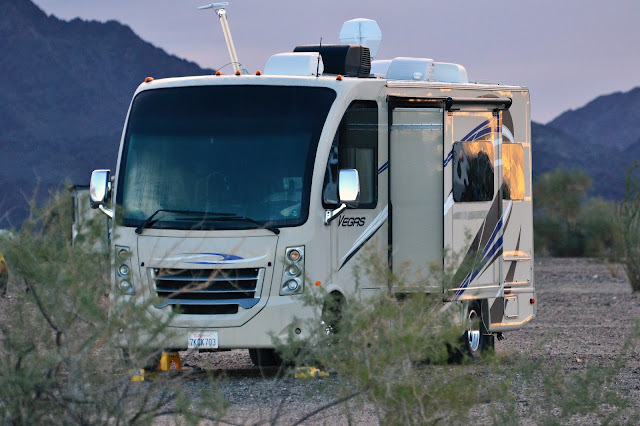 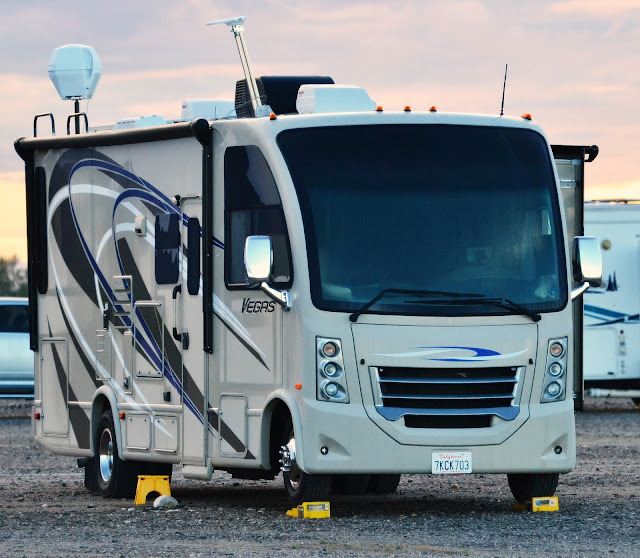 Of course everything outside was pretty well soaked so I moved our chairs, tables and mat from the shady side of the coach out into the drying sun ahead of the coach.  It was 8:40 a.m. when Kelly and I climbed into the Jeep and headed for Harkins Theater in the Yuma Palms Mall.  Being Sunday morning it was a nice drive in with very little traffic.  Showtime was 9:30 and we were in our seats early with popcorn in hand.


'Lion' was probably not a movie I would have chosen to see but compared to the other 13 movie choices Kelly figured it would be the best one.  She was right of course and although the movie had some dark moments I did enjoy it.  Any movie based on a true story is always a plus for me.  Well acted by the main character I thought and although the true story had a happy ending it still tugged at one's heart strings. 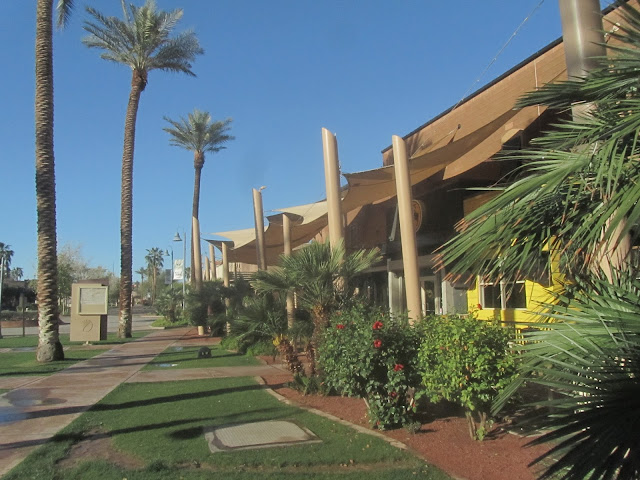 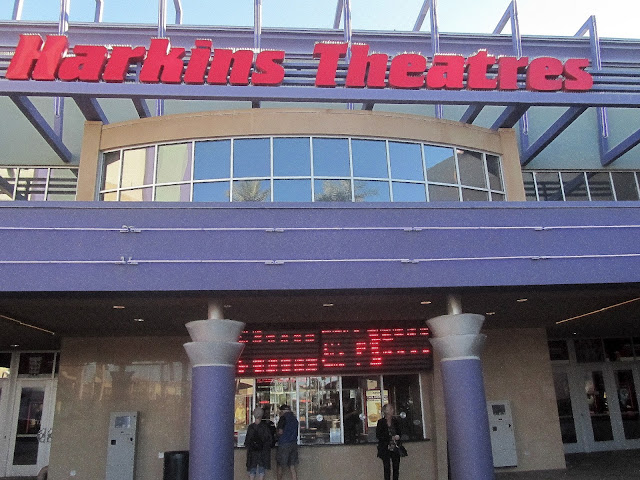 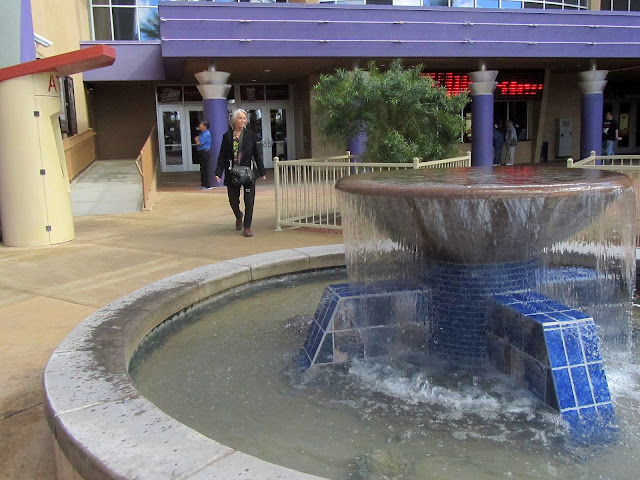 In-N-Out Burger was basically right around the corner so that's where we headed after the movie.  Very crowded as usual but it's easy to see why.  Best bang for your buck for sure.  And good burgs too.


We were home by 1 o'clock.  Unusual for me to have an afternoon nap but that is exactly what I did today.  Having a few energy problems and for some unknown reason neither Kelly or I felt up to par this afternoon.

Kelly received a reply from a Scott Lovegrove who we believe is one of the 'Open Live Writer' people.  In regards to the ongoing Picasa/Open Live Writer Scott writes, "Hi, this is an issue we're aware of and are trying to reproduce it ourselves so we can get a fix in place".  Well that is a hopeful sign that maybe this problem will be solved soon.  I sure hope so.  Although I have been able to use Blogger this past week and it does have some things about it I do like I think I will quickly return to Live Writer if things get straightened out over there.  Much easier to size and space photos for me. 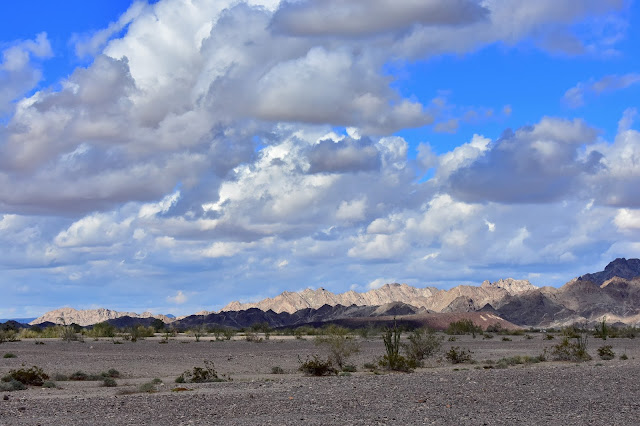 Sitting outside talking this afternoon both Kelly and I agreed we are both so much looking forward to heading home to Bayfield next month and maybe even earlier than usual if the weather's good there.  A few medical things have cropped up requiring attention and we both seem to be very tired.  I'm not looking forward to the long drive this year.  Need to get home and re-charge our batteries over the summer months for next winter's trip.  Hate to admit it but I think our age is beginning to catch up with us a bit. 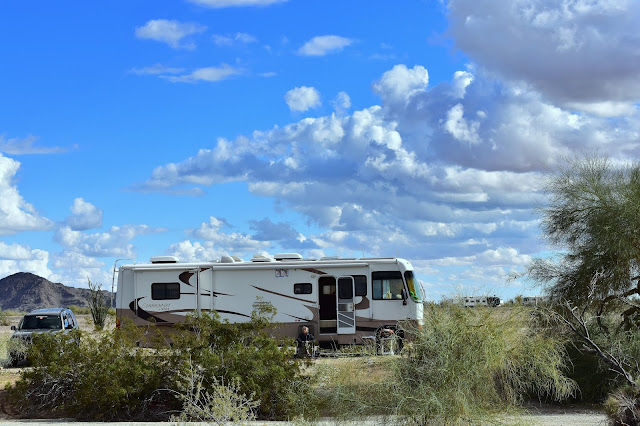 GROANER'S CORNER:(( A drunk guy in Alaska decides to go ice fishing so he packs up his stuff and goes out onto the ice. He starts sawing a hole in the ice, and a loud booming voice says, "YOU WILL FIND NO FISH UNDER THAT ICE."  The drunk looks up, ignores it, and continues on.  The voice repeats, "YOU WILL FIND NO FISH  The drunk looks up and says, "Is this God trying to warn me?"  The voice says "NO, I'M THE MANAGER OF THIS ICE SKATING RINK."

What did the Yogi say when he walked into the Zen Pizza Parlor? "Make me one with everything on it." When the Yogi got the pizza, he gave the proprietor a $20 bill. The proprietor pocketed the bill. The Yogi said "Don't I get change?" The proprietor said, "Change must come from within."