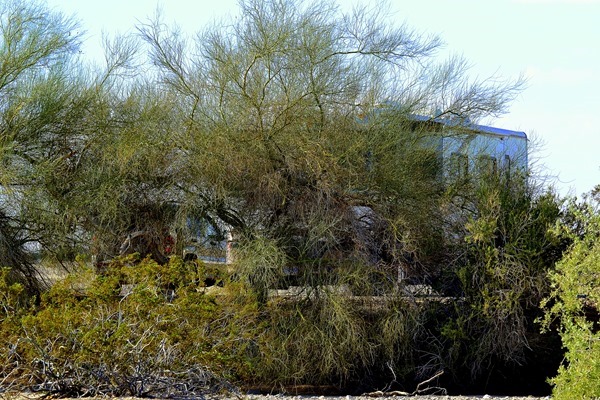 If it wasn’t for Kelly installing our new tire monitoring system today I wouldn’t have had a darn thing to write about tonight.  We finally decided on Tire Minder and today Kelly installed the whole thing herself.  I was wisely not allowed anywhere near the operation as my impatience has a habit of hindering things instead of helping things.  We decided on Tire Minder about a month ago, ordered it and had it shipped to our friends Pat and Nancy’s place near Sierra Vista where we picked it up last week.  We now have all the tires on the Motorhome and Jeep monitored and the only thing we didn’t hook up was the signal booster which requires splicing into or clipping onto some wiring.  The system works without the signal booster device but the booster adds extra strength to the monitor signal.  Maybe we’ll run across someone who can hook up and install that little booster up for us. 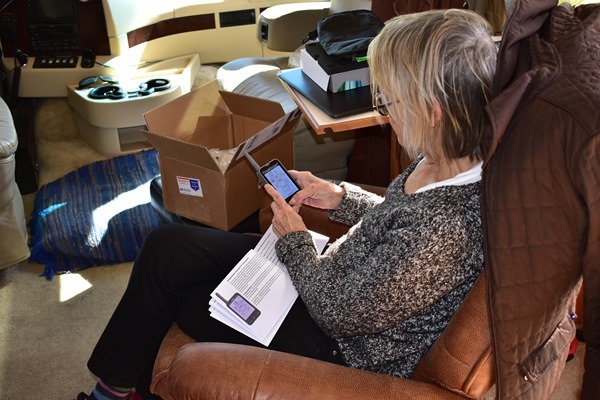 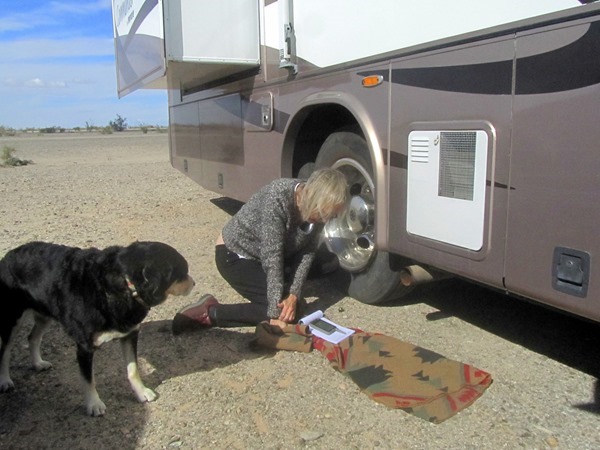 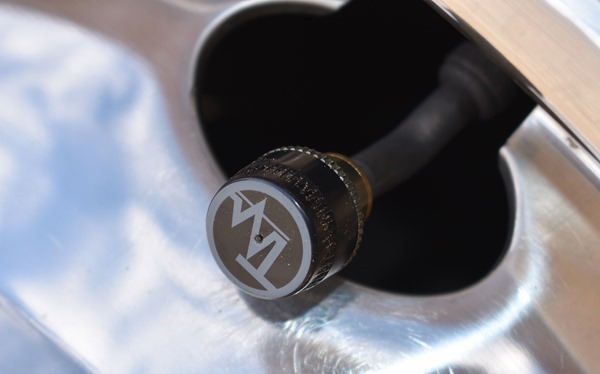 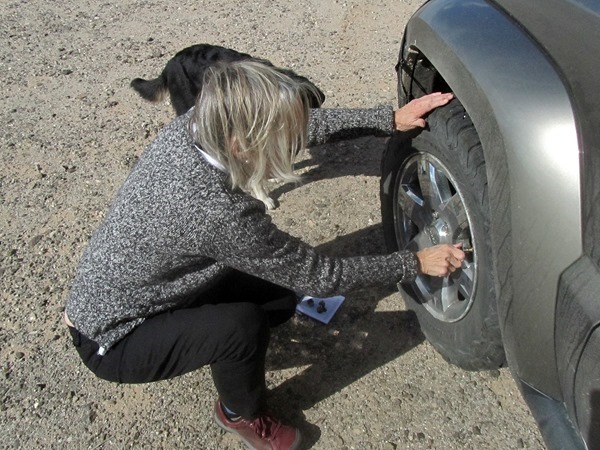 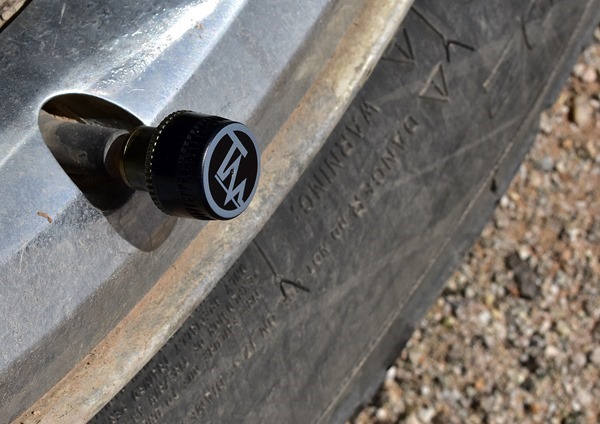 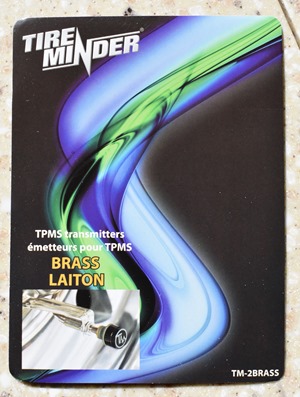 GROANER’S CORNER:(( A hungry lion was roaming through the jungle looking for something to eat. He came across two men. One was sitting under a tree reading a book; the other was typing away on his typewriter. The lion quickly pounced on the man reading the book and devoured him. Even the king of the jungle knows that readers digest and writers cramp.

How many racists does it take to screw in a lightbulb? None -- they don't want to be enlightened!

After the christening of his baby brother in church, Little Johnny cried all the way home in the back seat of the car. His father asked him what was wrong and finally, the boy sobbed, “That priest said he wanted us brought up in a Christian home, and I want to stay with you guys!”