BACK TO YUMA AGAIN THIS MORNING AS HIGH WINDS WRECK ANOTHER DAY:(( 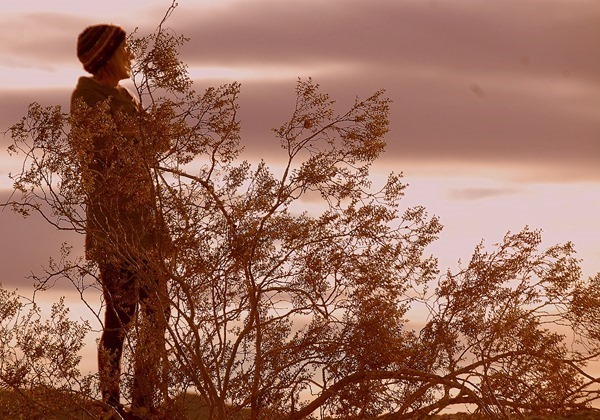 Well by golly if we weren’t back into the Jeep headed yet again into Yuma this morning.  Pheebs too.  We zipped across I-8 to Yuma’s east side and slid us into a big Walmart Superstore there.  Been in that store a couple times before a few years ago and it’s still as big as ever.  Seemed crowded this morning so my patience with people leaving shopping carts scattered in the middle of aisles while they plod off to graze other aisles had my tolerance levels completely maxed out!! 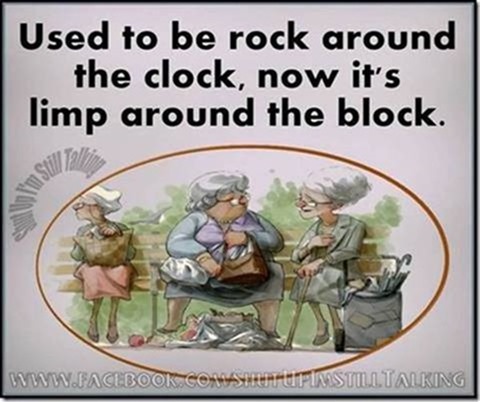 Had us a few patters of rain Sunday evening, a smattering through the night and a few more droozles first thing Monday morning.  Sunny and mild to begin with this morning but gusting north winds soon put an end to what otherwise had started out as a real nice day.  We had been thinking of heading back to Borrego Springs shortly but after checking the weather for that area we quickly put the kybosh on that idea right quick. 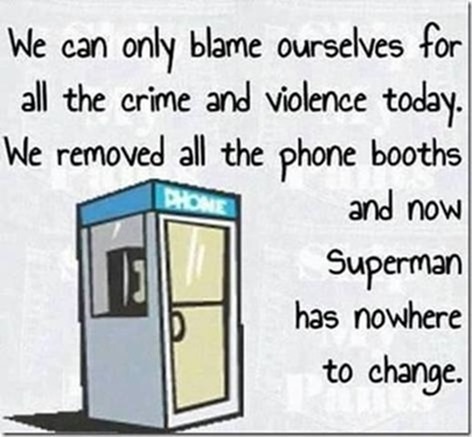 Despite stopping at Walmart and Target’s camera centers as well as Best Buy again this morning we were unable to locate a 55mm UV lens filter for my D3400 kit lens.  Nikon has outfitted their newer cameras with a slightly different and larger diameter lens and the old standard 52mm filter size and lens hoods no longer fit.  With all this blowing sand out here I really need to get a protective filter on that new lens!!  We’ll have to order the filter and hood on line.  Years back in Borrego Springs the hardware store accepted on-line parcels for folks but they have stopped that.  Seemed to me somebody told us where to have parcels shipped in Borrego Springs now but neither of us can remember where that was.  Anybody know?? 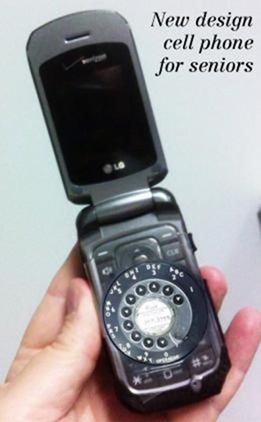 We did find that elusive and wily Wandering Willy this morning and as it turns out he’s camped just on the other side of the wash from us only a few hundred yards to the west.  Now how coincidental was that. Hadn’t seen him since back in 2012 so Bill popped over this afternoon and we spent a fine couple hours catching up on things.  We first met up with Wandering Willy in Borrego Springs years ago.  And it was near Bouse Az. back in January 2012 when Bill was instrumental in fixing our satellite dish after big winds slam dunked it into the desert floor. 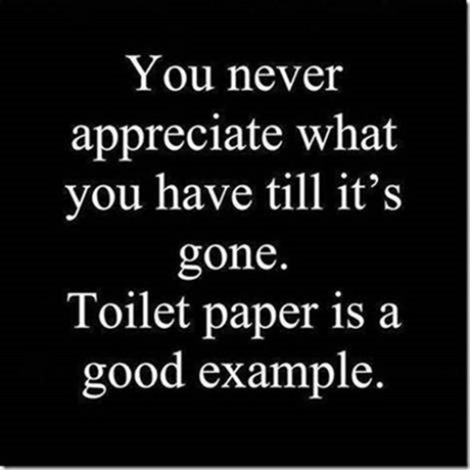 At the time of posting this tonight winds are so bad we saw an old wooden house fly by followed by a witch on a bicycle.  Looking right at us she seemed to be shouting something that sounded like, “I'll get you, my pretties, and your little dog, too!” 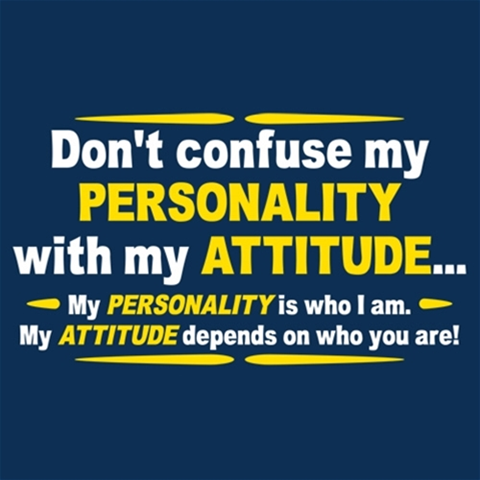 GROANER’S CORNER:(( Boss, to four of his employees: "I'm really sorry, but I'm going to have to let one of you go."  Black Employee: "I'm a protected minority."  Female Employee: "And I'm a woman."  Oldest Employee: "Fire me, buster, and I'll hit you with an age discrimination suit so fast it'll make your head spin."  To which they all turn to look at the helpless young, white, male employee, who thinks a moment, then responds: "I think I might be gay..."

A man runs to the doctor and says: "Doctor, you've got to help me. My wife thinks she's a chicken!"  The doctor asks: How long was she had this condition?"  "Two years." replies the man.  "Then why did it take you so long to come and see me?" asked the doctor. The man shrugs his shoulders and replies: "We needed the eggs"

A spiritualist who'd recently been widowed met a colleague and reported excitedly that she'd just received a message from her dead husband - asking her to send him a pack of cigarettes. "The only thing is," she mused, "that I don't know where to send them."  "Why not?" asked her friend.  "Well, he didn't actually say that he was in Heaven - but I can't imagine he'd be in Hell."  "Hm," responded the friend. "Well, maybe I shouldn't bring this up, but. . . he didn't mention anything about including matches in the package, did he?"