A MOVIE DAY IN SIERRA VISTA AND TRAVEL PLANS MAY ALREADY BE AFOOT:)) 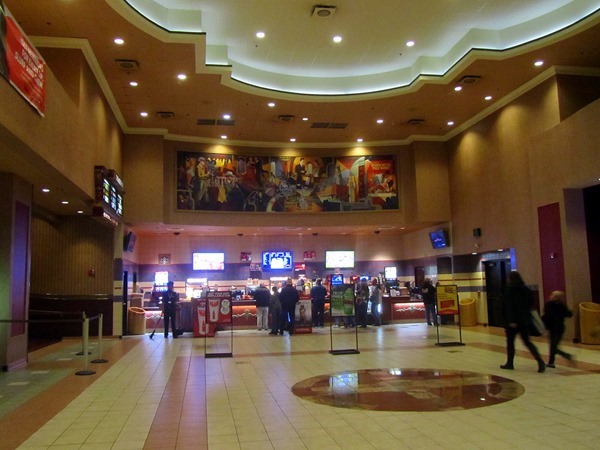 Rains began late Saturday evening and continued through the night.  A brief break in the rain drops allowed me to get Pheebs out around 4:30.  She doesn’t like getting wet so for sure it was a lucky break otherwise she would have held it until the rain finally stop.  And stop it if finally did sometime around sunrise. 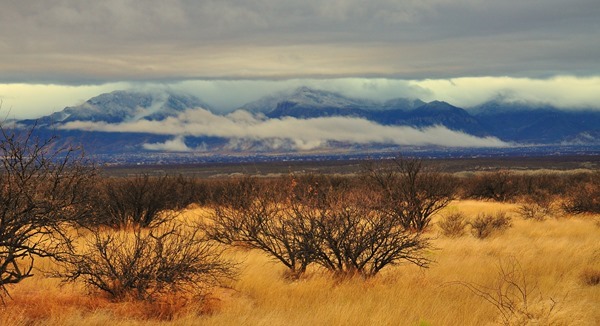 Well what to do on a rainy day eh.  Well not much I’d say but we did put the morning in banging around on our computers and reading till my eyes fell out on the floor whereupon I had to get down on my hands and knees and feel around for them because I couldn’t see where they had rolled to. 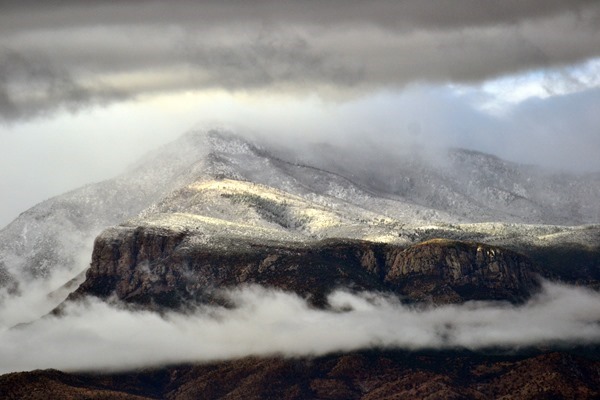 Sierra Vista has a 10 screen movie theater in an enclosed mall so after looking at a bunch of ho-hum movies we somehow agreed on ‘Hidden Figures’ Don’t ask me how we agreed upon it, we just somehow did.  At least it was based on a true story and would hopefully not be chocked full of the usual over the top Hollywood mindless violence.  In my opinion Hollywood doesn’t have a good track record at keeping true stories true but what the heck…..what else were we going to do today.  Oh ya bang around on our computers and read till my eyes fall out again.  The Best Buy store was in the same mall as the movie theater and we had something needing to go back to Best Buy anyway so it was off to Sierra Vista 15 minutes away for a 12:50 movie and because it’s billed as an early bird movie the tickets were only $5 each.  Bonus:)) 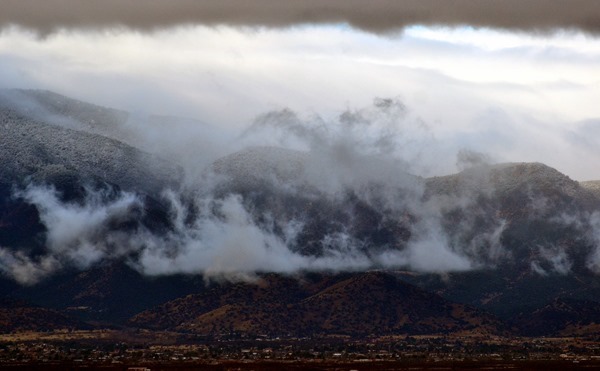 After a lot hand ringing, hair pulling, angst, head banging and frustration the decision was finally made this morning to take my new Asus computer back to Best Buy for a full refund.  Although a nice computer in many respects it had one major flaw for me that try as we both did we could not correct.  The color was off and had an annoying yellow caste to it and with photography where colors are of prime importance it was just not acceptable for me.  We did find out on-line that some people have had color problems with Asus computers and I of course had to be one of them. 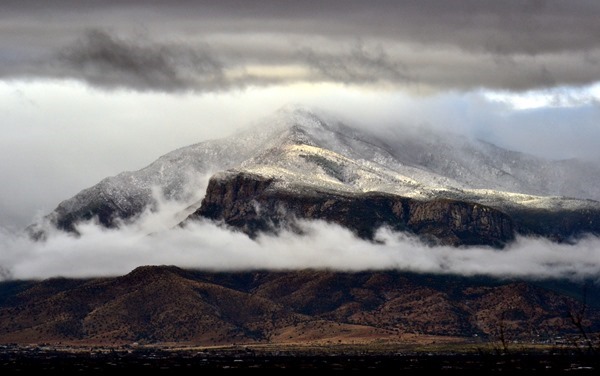 Kelly really liked the movie ‘Hidden Figures’ and I thought it was, well Okay I guess.  Have to admit I am very hard to please when it comes to movies and I don’t know what kind of movie it would take for me to walk out of a theater and kick my heels up shouting……YES!! 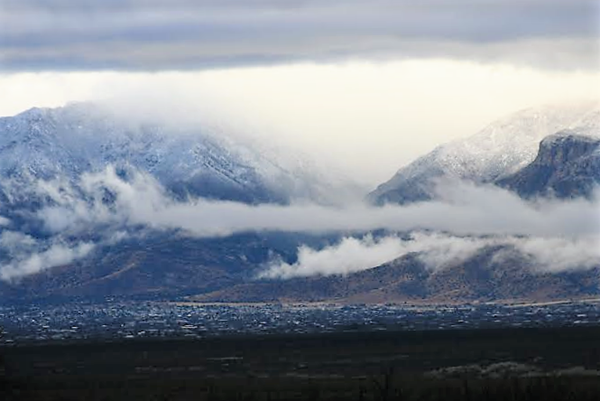 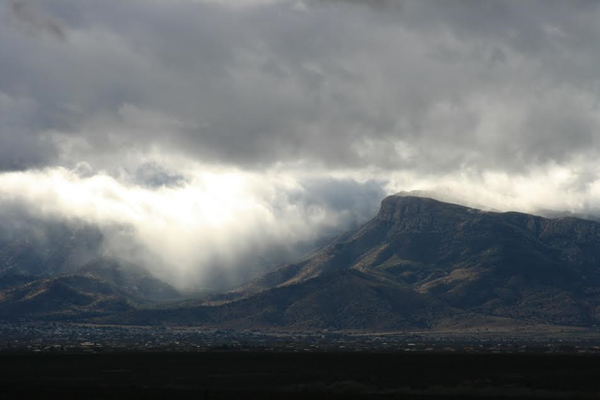 Kelly’s brother Peter is still dealing with a medical issue making any re-scheduling plans for Arizona this winter unlikely.  Had they been able to make it here as originally planned they would have been heading back to Webster New York this coming week-end.  From that point on Kelly and I did not have any further travel plans and figured we would just base it on weather as to where we would go.  I was thinking somewhere in New Mexico we hadn’t been but our experience has been that New Mexico is not as warm as Arizona during the winter months so we’ve pretty much nixed that idea.   And we know the higher elevations of southeastern Arizona where we are now are routinely colder at this time of year.  Warmest place is Yuma of course but do we really want to go that far back out west again.  Decisions, decisions.  Had thought about the Sonoita-Madera Canyon area south of Tucson but checking the weather for next week it’s looking cold and wet same as here where we are.  For the great majority of RV’ers including ourselves the key word is warm and after all that’s one of the big reasons we’re here.  Now I did say ‘warm’ not hot!!   For foot loose and fancy free boon-dockers like ourselves without any binding reservations anywhere or nailed down commitments or responsibilities the answer is simple.  Just move our house to wherever it is warmer weather is at……….Yes indeed travel plans may already be afoot:)) 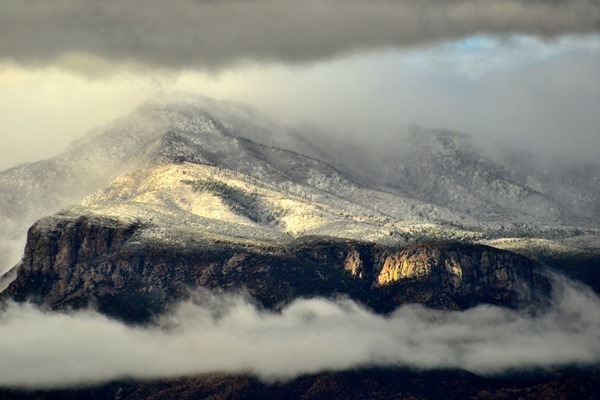 GROANER’S CORNER:(( A six-year-old boy called his mother from his friend Charlie's house and confessed he had broken a lamp when he threw a football in their living room. "But, Mom," he said, brightening, "you don't have to worry about buying another one. Charlie's mother said it was irreplaceable."

- What do you call a ghost's mother and father?
Transparents!

- Why did the witch give up fortune telling?
There was no future in it!

Commandment 1.
Marriages are made in heaven. But so again, are thunder and lightning.

Commandment 2.
If you want your spouse to listen and pay strict attention to every word you say, talk in your sleep.

Commandment 3.
Marriage is grand — and divorce is at least 100 grand!

Commandment 5.
When a man opens the door of his car for his wife, you can be sure of one thing: Either the car is new or the wife is.

Commandment 6.
Marriage is when a man and woman become as one; the trouble starts when they try to decide which one.

Commandment 7.
Before marriage, a man will lie awake all night thinking about something you said. After marriage, he will fall asleep before you finish talking.

Commandment 8.
Every man wants a wife who is beautiful, understanding, economical, and a good cook. But the law allows only one wife.

Commandment 9.
Every woman wants a man who is handsome, understanding, economical and a considerate lover, but again, the law allows only one husband.

Commandment 10.
Man is incomplete until he marries. After that, he is finished.