HOPING FOR A SUNNY SATURDAY 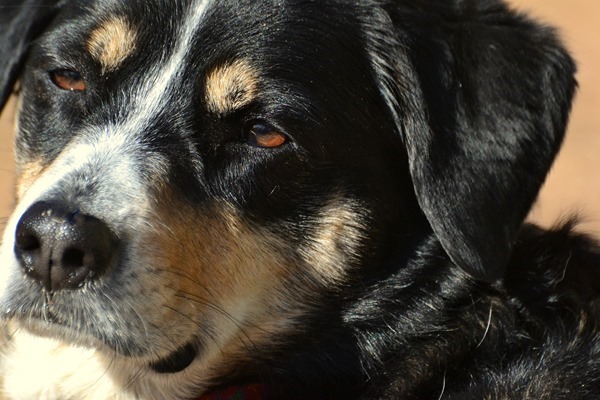 My anticipated sunny day never happened.  Overnight clouds moved back in and that was that.  Instead of a Jeep ride with Pheebs this morning I did laundry.  Exciting eh.  I’m hoping Saturday warms up and holds more promise………………

GROANER’S CORNER:(( Two golden-agers were discussing their husbands over tea. "I do wish that my Elmer would stop biting his nails. He makes me terribly nervous."  My Billy used to do the same things," the older woman replied, "but I broke him of that pesky habit."  "How?"  "I hid his teeth!"

What did the bra say to the hat? "You go on ahead, while I give these two a lift."

A new girl called Carly came to Jimmy's school.Jimmy really fancied her, but was already going out with Lorraine. Some time later he heard that Lorraine's family were emigrating.  On her leaving day he went to see her off. On his way home, he was singing to himself:

"I can see Carly now Lorraine has gone.''