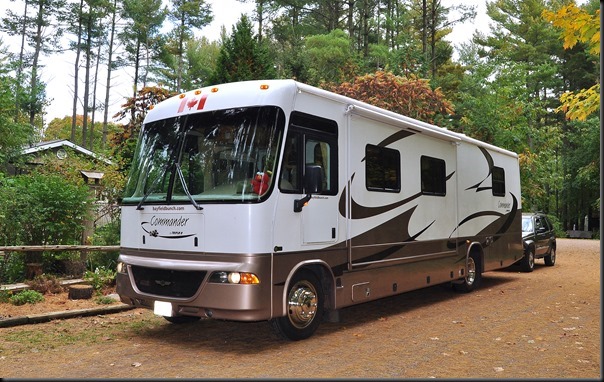 ALL SADDLED UP AND READY TO RUMBLE

By Golly if Pheebs & I didn't manage to snag ourselves a final coffee and carrot muffin this morning.  Prescriptions to pick up at Walmart’s pharmacy so we combined that with a Tim Horton stop and leisurely drive down around a slightly fogged south harbor alongside Goderich’s Rotary Cove. 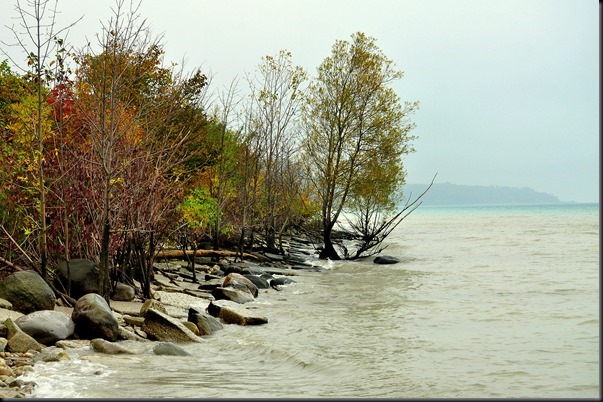 A SLIGHT BIT OF MIST STILL IN THE MORNING AIR 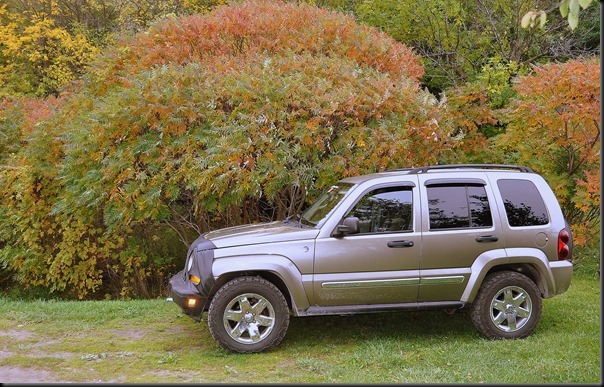 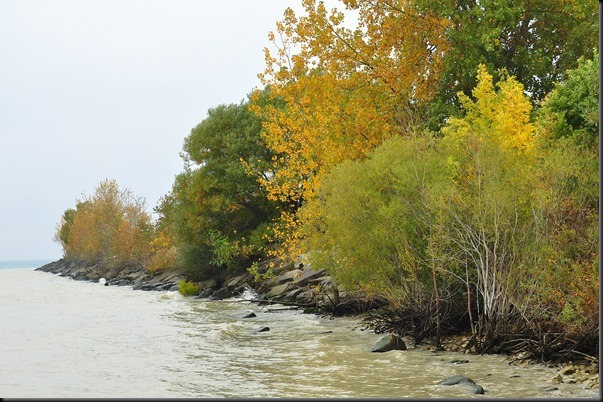 Needless to say it was a busy day with the majority of 'last minute' stuff being checked off the list.  We'll take care of the 'last-last' minute stuff in the morning then we're off. 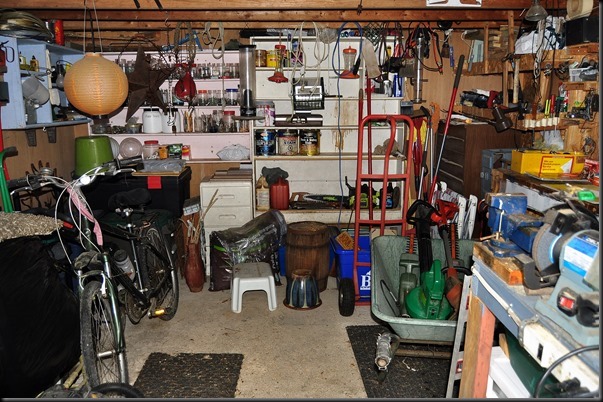 LOTS OF STUFF IN OUR TWO SHEDS FOR THE WINTER 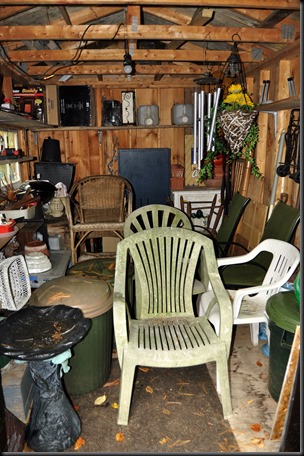 Hitched the Jeep up about 3 this afternoon then took the Big EEE and Libby for a short run around a couple paved concession roads to make sure everything was hooked up correctly.  Obviously it was because the Jeep never even fell off once the whole time we were gone.  Probably had something to do with that extra strength binder twine I picked up on sale at TSC this morning to tie the Jeep to the back of the Motorhome:)) 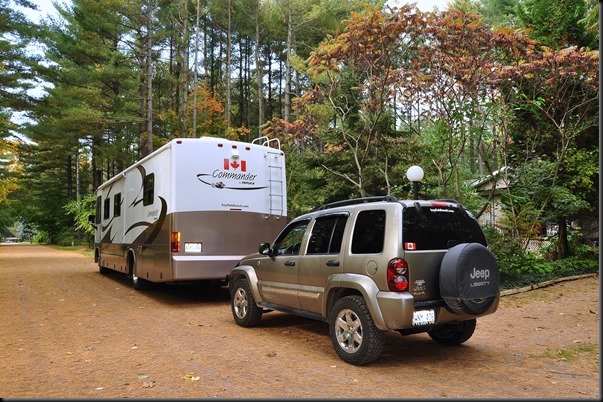 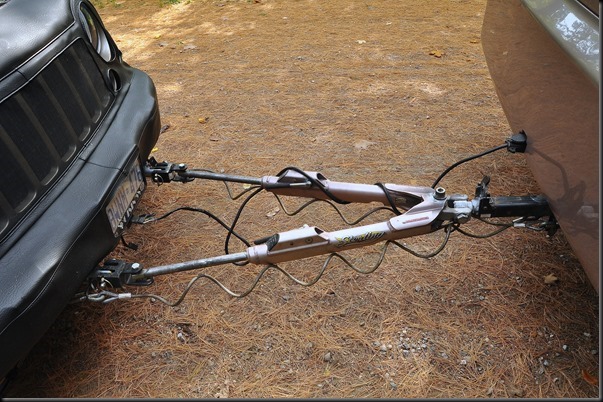 HEY WAIT A MINUTE……THAT DOESN’T LOOK LIKE ‘EXTRA-STRENGTH’ BINDER TWINE TO ME!!

Had ourselves another beautifully warm 75+ day with rays of happy sunshine spilling through our towering pine trees this afternoon.  I remember some years hooking up our tow vehicle in freezing cold temperatures and rain.  What a nice October weather break this has been for us this year. 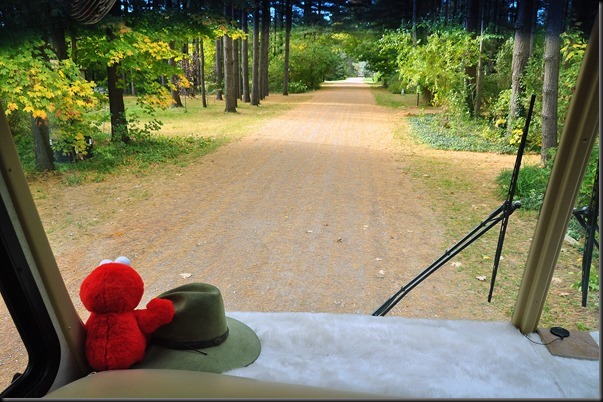 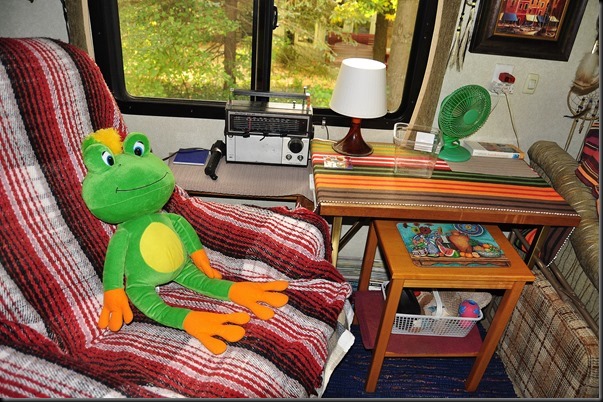 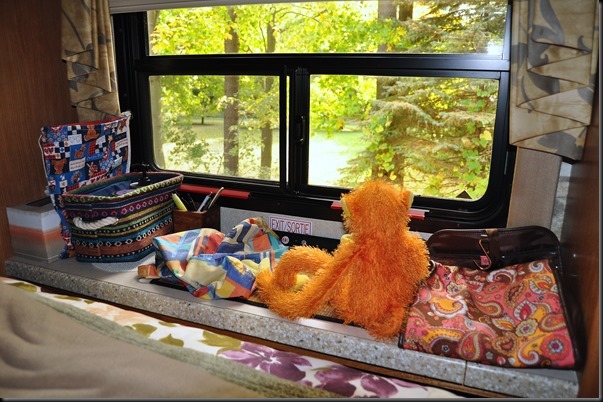 ‘MONK’ IS OUR REAR DRIVER’S SIDE TAIL GUNNER 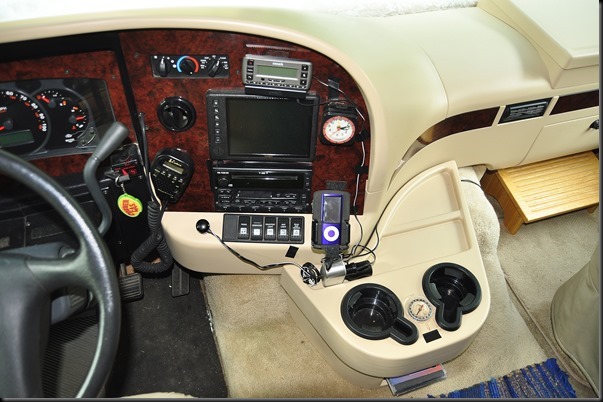 AND THIS HERE’S WHERE I KINDA HANG OUT 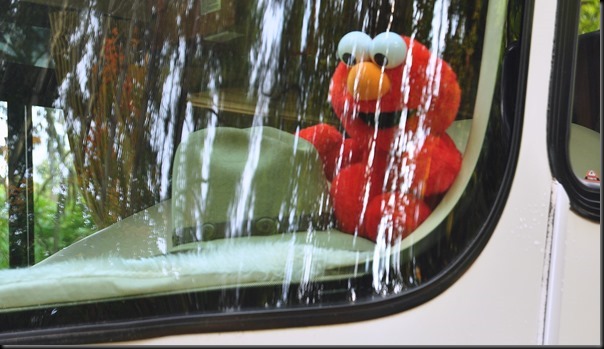 Thanks to commenters and emailers for suggestions and tips regarding our route from Spencerport NY to Sarasota Fla. next week-end.  Because of Hurricane Matthews aftermath I think we will make it a point not to venture too far eastwards on our southern journey.  No point in getting ourselves caught up in any road re-constructions, detours, or heavier than normal traffic tie ups. 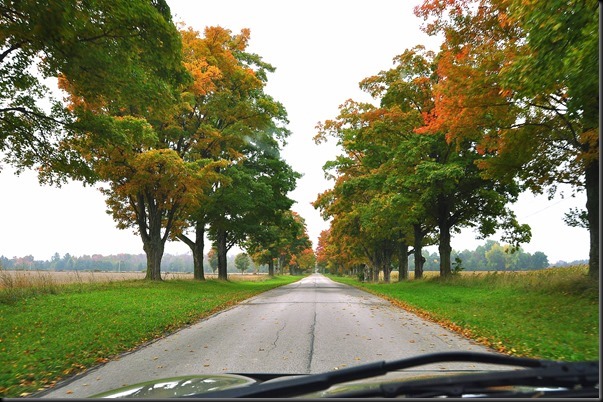 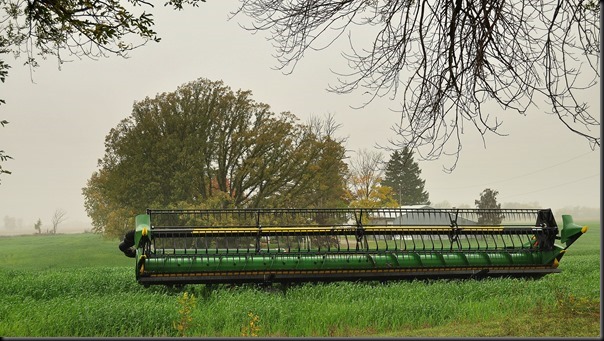 Well here we are on the eve of our tenth year traveling to the great American Southwest.  A bit of a longer journey this time as we first swing east to Spencerport NY for a few days then head due south to Sarasota Florida before once again striking out cross country for our digs in Arizona.  Ten years ago right now I never would have guessed we would have made it to ten years Snow Birding.  I remember thinking in those early days we'll be lucky to make it to five years.  I don't really know how we've done it but we have somehow done it.  Do I think we will make it south for another 10 years??  It's not impossible but probably improbable.  Now that's just a simple common sense slice of reality that just might up and prove me wrong all over again:)) 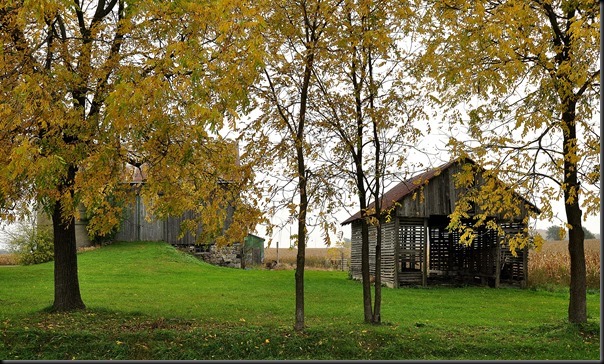 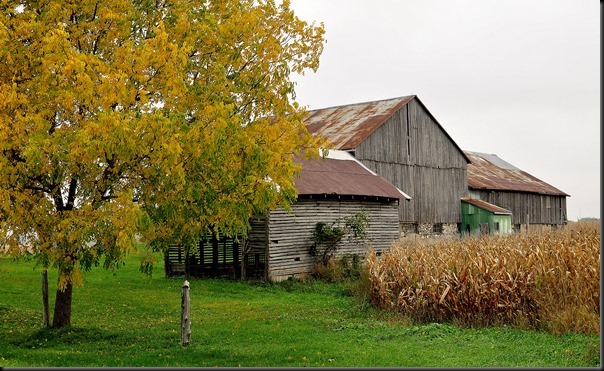 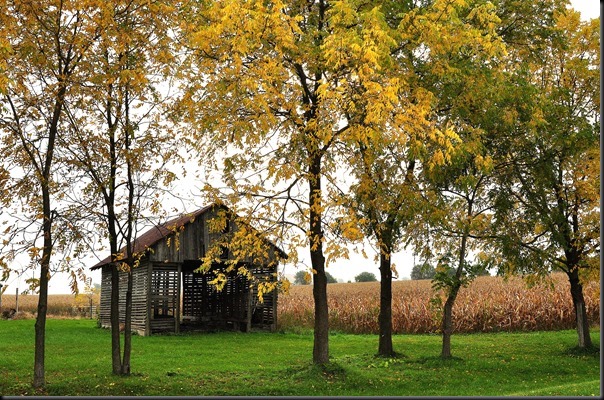 If you don't see a post from me Tuesday night not to worry.  Sometimes when re-activating internet systems such as Verizon glitches can occur which may take a few hours or a day to iron out.

GROANER'S CORNER:(( You might be a redneck if.........
- Your wife gets a hunting license so you can tag your second buck.
- You have all the "Dukes of Hazzard" episodes on tape.
- You can give a summary of all the "Dukes of Hazzard" episodes.
- You think that Roe v. Wade is a decision you make when crossing the creek.
- It takes you and 31 others in the same room to show off a full set of teeth.
- You've ever stood outside a K-mart for more than an hour arguing with the manager about the shirt and shoes law.
- You've ever gone Christmas shopping at the dollar store.
- You've ever shoplifted Spam.
- Your son has ever stolen dissected frogs from Biology class so that your family won't go hungry.

A man suffered a heart attack and had by-pass surgery. He awakened to find himself in the care of nuns at a Catholic hospital.  As he was recovering, a nun asked him how he was going to pay the bill.  He replied in a raspy voice, "No health insurance." The nun asked if he has money in the bank. He replied "No money in the bank." The nun asked " Do you have a relative who could help you?" He said "Just a spinster sister who is a nun." The nun, slightly perturbed, said "Nuns are not spinsters! Nuns are married to God." The patient replied, "Then send the bill to my brother-in-law!"