FLAPPED MY ARMS BUT COULDN’T GET MYSELF AIRBORNE 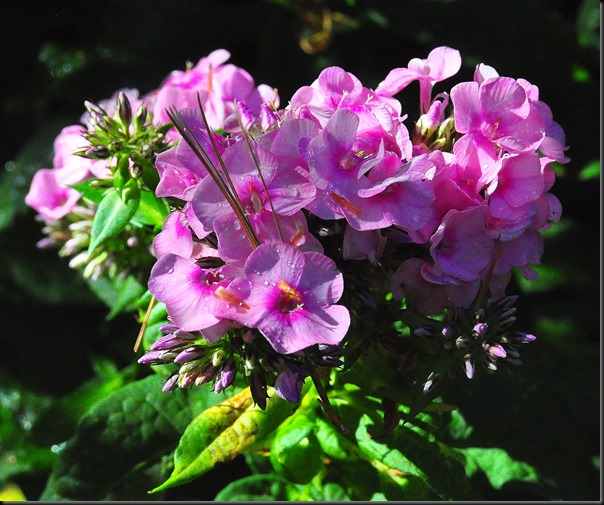 With a couple Doctor appointments coming up soon I had to transport myself to Goderich’s Maitland Valley Medical Clinic this morning and have myself punctured and partially drained of blood. 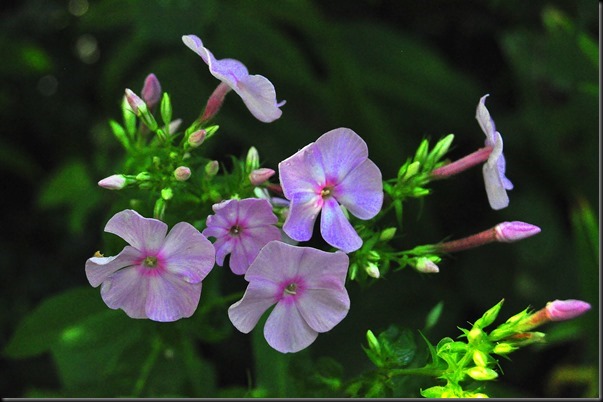 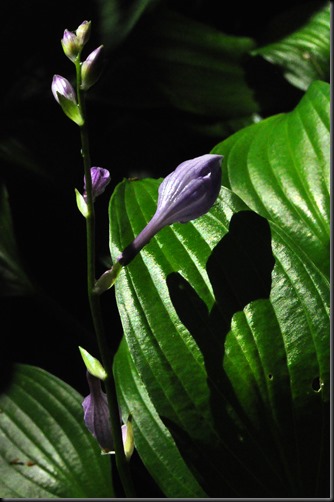 Pheebs and I headed out shortly after 8 and took the looooong way to Goderich via the Hullett Marsh.  Nice enough morning alright but no matter how vigorously I flapped my arms today I just couldn’t seem to get myself airborne.  My cameras lay idle beside me as we cruised around a few country roads.  I didn’t take a single photo.  Most unusual but I just couldn’t seem to get the creative side of my mind in gear.  Maybe a better day tomorrow…………… 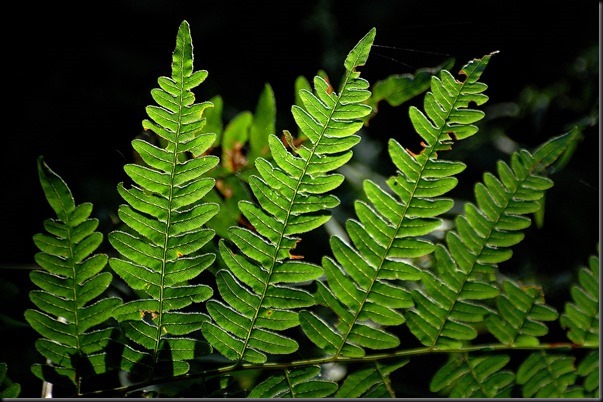 GROANER’S CORNER:(( While shopping for vacation clothes, my husband and I passed a display of bathing suits. It had been at least ten years and twenty pounds since I had even considered buying a bathing suit, so sought my husband's advice. "What do you think?" I asked. "Should I get a bikini or an all-in-one?"
"Better get a bikini," he replied.
"You'd never get it all in one."

Queen Nyteshade had two claims to fame. She could tell fortunes and she was a midget. The local authorities frowned on her because they thought that fortune telling was fraudulent. They had Queeny arrested. She was placed in a holding cell. Since she was so small she was able to squeeze between the bars of her cell and escape. This to incensed the judge that he ordered the local newspaper to print an article about the culprit. The following was printed in the paper the next day. Small medium at large.

Knock Knock
Who's there?
Egypt!
Egypt who?
Egypt you when he sold you a broken door bell!

Knock Knock
Who's there?
Eileen!
Eileen who?
Eileen over to tie up my shoes!