AND THAT’S ABOUT AS FAR AS I HAD BETTER GO WITH THAT!!

Woke up feeling a bit better this morning but knew i wasn’t out of the woods yet when I couldn’t drum up much enthusiasm for a morning Jeep ride.  I kinda ambled and slouched around for about half an hour trying to drum up some non-existent interest.  Thoughts of heading back to my recliner were of no inspiration either so finally deciding on the first of two low interest options I chose the first one and away Pheebs and I went. 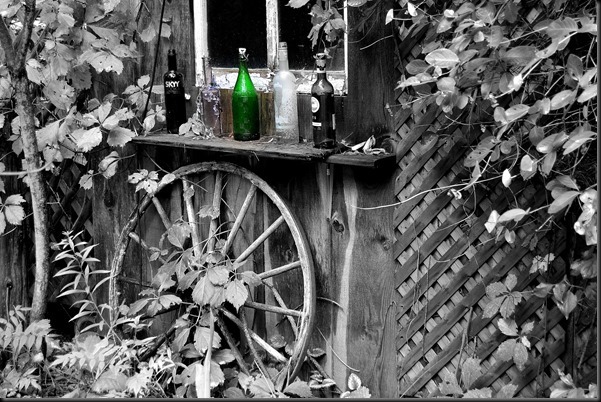 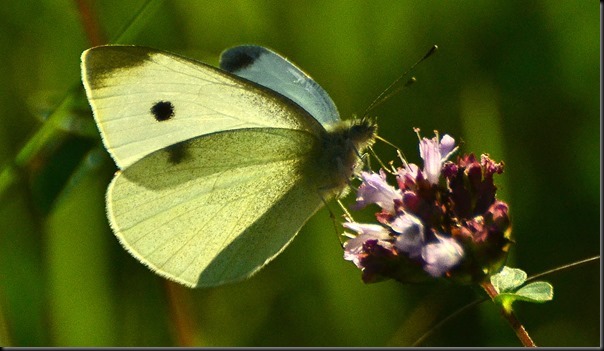 It was a half hearted chug-a-long drive up to Goderich.  My eyes were not seeing the beautiful morning around me and my cameras remained beside my seat.  Picked up our usual fare at McDonalds and ambled down to the harbor.  Stood by the water listening to the waves for awhile as Pheebs had herself a good sniff around.  Still couldn’t drum up any creative interest for photos so we headed on home. 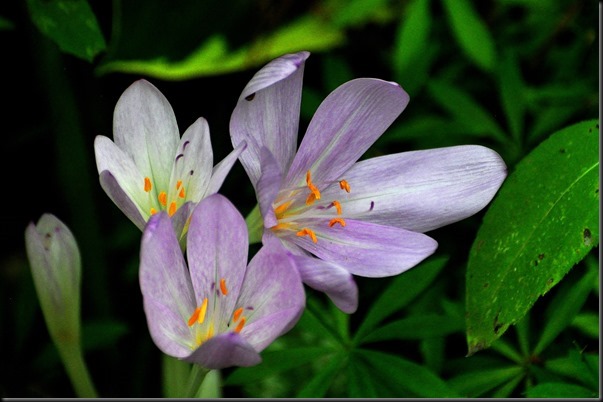 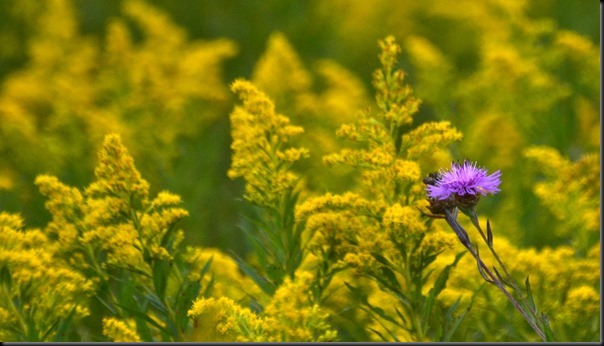 My recliner snagged me for about an hour as I snoozily watched a documentary about a ship looking for something in the North Sea.  Turned on the depressing noon news for a couple minutes then all of a sudden I was up out of my chair like a jack-in-the-box heading for the carport.  With a step ladder in hand as well as a roll of paper towels and a bottle of glass cleaner I tackled a job I’ve been putting off for a long time.  Window cleaning!! 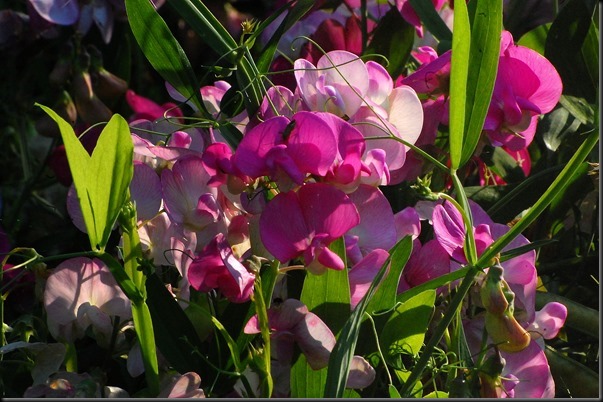 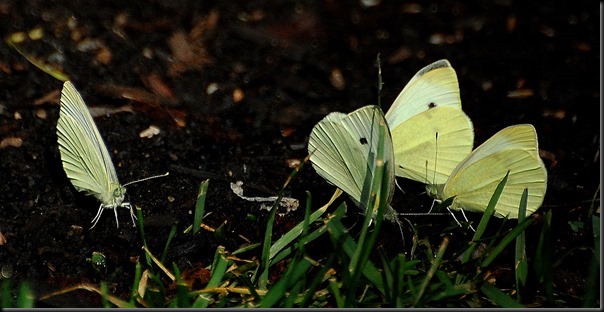 Despite another ‘too hot and muggy for me day’ I did manage to get about a third of our windows cleaned before retreating inside to seat myself in front of a fan at the computer.  Luckily we did not have to fire up the A/C unit.  It was during the short walk from my recliner to our carport early this afternoon that I knew the dark cloud hanging over me these past few days was beginning to dissipate.  So, with renewed energy again I am once more off to meet my next dilemma whatever and wherever that may be.  Life's challenges will always be out there and that will never change but I won't always be here and for right now I am the only one in this challenging life equation of mine that can implode on myself from time to time.   Through comments and emails it is comforting to know there are many others who do understand these things I occasionally blog about in my posts. 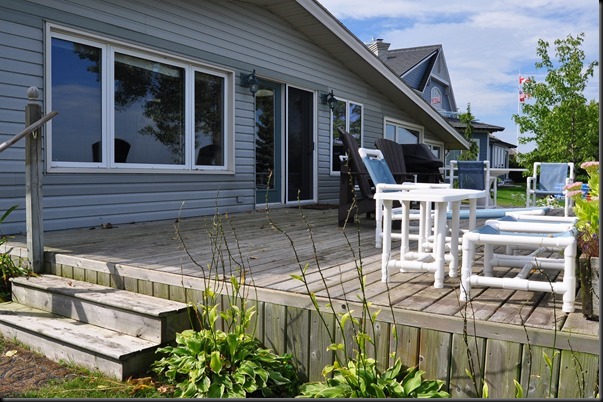 I THINK MOST EVERYONE CAN REMEMBER EXACTLY WHERE THEY WERE THAT MAGICAL SUNDAY NIGHT YEARS AGO WHEN THE BEATLES FIRST APPEARED ON THE ED SULLIVAN SHOW…..MYSELF AND 3 FRIENDS WERE IN A COTTAGE LIVING ROOM JUST THE OTHER SIDE OF THAT FIRST WINDOW ON THE LEFT AND THIS PLACE AT THE TIME WAS KNOWN AS ‘BURTON’S COTTAGE’ 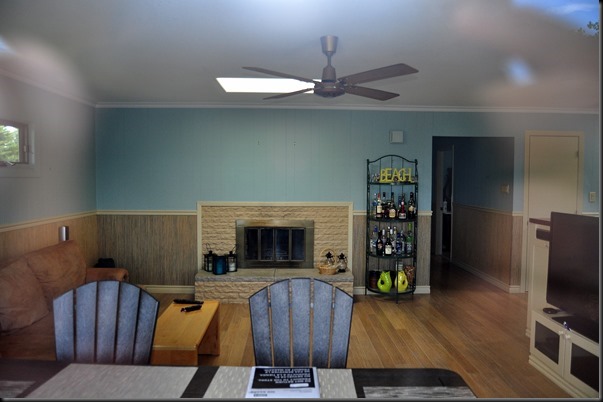 THIS IS A VIEW THROUGH THAT WINDOW A COUPLE YEARS AGO ABOUT NOW AND BACK ON THAT MAGICAL NIGHT MANY YEARS AGO A BLACK AND WHITE TELEVISION SAT IN THE FAR CORNER LEFT OF THE FIREPLACE…..BROTHERS JIM AND JOHN EIFERT ALONG WITH MYSELF WATCHED THE BEATLES FROM A COUCH TO THE EXTREME RIGHT WHERE A TELEVISION SITS NOW.  GARY BURTON WHO’S MOTHER AND DAD OWNED THIS COTTAGE IN PORT FRANKS ONTARIO WAS SEATED AS I RECALL IN THE FORGROUND WHERE THE TABLE IS….EVEN AFTER ALL THESE YEARS I STILL REMEMBER THE EXCITEMENT WE ALL FELT THAT NIGHT KNOWING SOMETHING SPECIAL HAD JUST HAPPENED….THAT WAS QUITE A NIGHT EH GUYS:)) 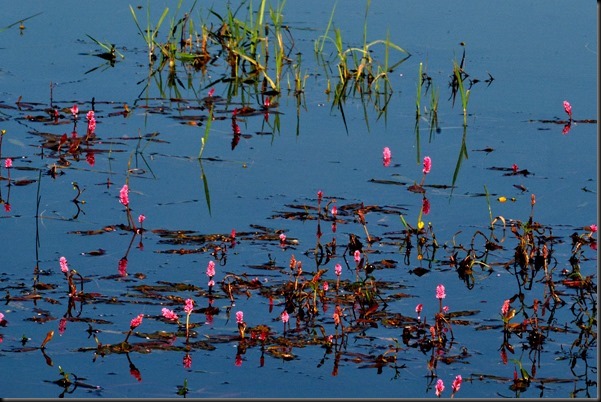 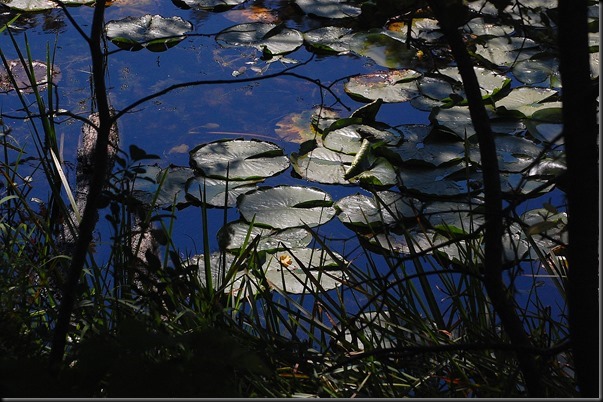 And in mentioning comments here is one from Cheryl over at Travel4adventure who in part asks, “Isn't anybody blogging these days? What's going on’'?  Cheryl’s question touched on something that has been on my mind for quite awhile as well.  I left the following reply to Cheryl’s comment, “I've noticed many of the older Bloggers either have given up their blogs entirely, only blog sporadically, or have gone over to Facebook.  And some seem to have been swallowed up by all that Google+ stuff.  The once big happy active Blogland family of a few years ago seems to be scattered. I've noticed the comments on my blog have dropped way off from a few years ago as well and that's probably because I myself am not leaving comments on other Blogger's sites like I used to either and I have to admit I am not reading nearly as many blogs as I once did. I do feel guilty about that of course but like many other Bloggers maybe I have been at this too long. I know that's a poor excuse but it's the only one I got right now. It is extremely difficult writing a blog that is of interest to everyone and I struggle with that every single day. Can't really give you any advice on how to build a better readership and in fact I have a feeling we old blogging Dinosaurs may be the last of a dying breed. If so it sure has been fun while it has lasted”. 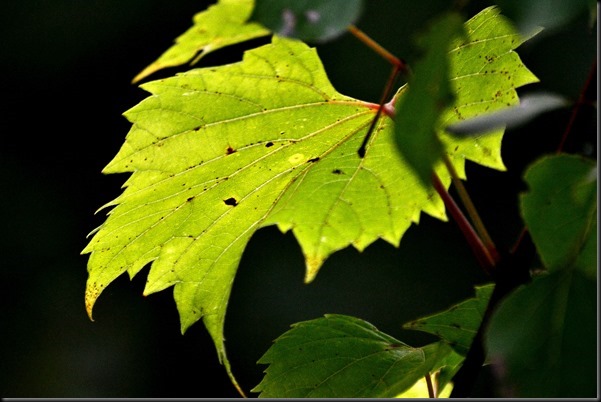 I have always been a rather opinionated person and in these latter years I have become more opinionated than ever and for that reason I have to be careful here on my blog about what I say.  For good reason I have always made it a point to stay away from religion and politics.  My strong opinions on these two subjects are hard to contain sometimes and especially with what's going on right now politically to our good neighbor south of the border.  I have never had much of an interest in politics over the years but what's going on in America right now has my riveted attention and I stand absolutely aghast at what I am seeing and hearing.  A country tearing itself apart from within.  And that's about as far as I had better go with that.  Religion??  Nope, wouldn’t touch that one with a 10 foot pole!!

GROANER’S CORNER:((  The poor country pastor was livid when he confronted his wife with the receipt for a $250 dress she had bought.
"How could you do this!" he exclaimed. "I don't know," she wailed, "I was standing in the store looking at the dress. Then I found myself trying it on. It was like the Devil was whispering to me, 'Gee, you look great in that dress. You should buy it.'" "Well," the pastor persisted, "You know how to deal with him! Just tell him, "Get thee behind me, Satan!" "I did," replied his wife, "but then he said 'It looks great from back here, too!”

Knock Knock
Who's there?
Celeste!
Celeste who?
Celeste time I'm going to tell you this!

Q: How do you catch a squirrel?

A: Climb up a tree and act like a nut!

Q: What did the dad buffalo say to his son on the first day of school?

When Albert Einstein was making the rounds of the speaker's circuit, he usually found himself eagerly longing to get back to his laboratory work. One night as they were driving to yet another rubber-chicken dinner, Einstein mentioned to his chauffeur (a man who somewhat resembled Einstein in looks & manner) that he was tired of speechmaking.
"I have an idea, boss," his chauffeur said. "I've heard you give this speech so many times. I'll bet I could give it for you." Einstein laughed loudly and said, "Why not? Let's do it!" When they arrive at the dinner, Einstein donned the chauffeur's cap and jacket and sat in the back of the room. The chauffeur gave a beautiful rendition of Einstein's speech and even answered a few questions expertly.
Then a supremely pompous professor asked an extremely esoteric question about anti-matter formation, digressing here and there to let everyone in the audience know that he was nobody's fool. Without missing a beat, the chauffeur fixed the professor with a steely stare and said, "Sir, the answer to that question is so simple that I will let my chauffeur, who is sitting in the back, answer it for me."