A RAINY DAY BUT THAT DIDN’T STOP RICHARD AND I FROM MOVING MR. SNAPPING TURTLE DOWN THE ROAD

Kelly heard rains pass through in the night but I never heard a thing.  Not raining when Pheebs took Kelly for a walk this morning so as soon as they were back I loaded up the little Spoogers and off we went.  But we didn’t travel too far before Libby’s windshield began gathering up some rain drops.  Turned right around and went home.  Rain stopped so ten minutes later Pheebs and struck out for a second time.  Slipped through Clinton’s Tim Hortons then off over to the Marsh hoping for a leg stretch or possible walk.  Soon as I turned into the Marsh Saturday mornings sky opened up and down came the buckets of water. 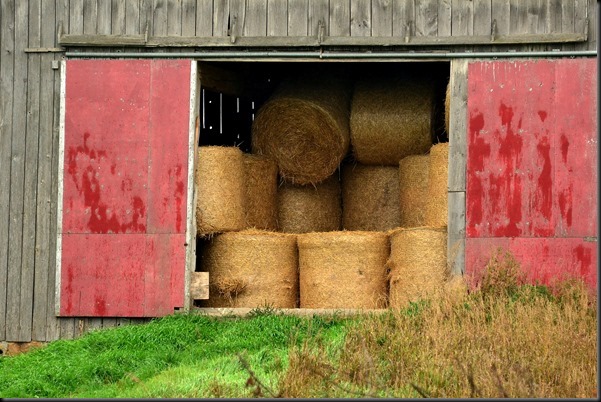 Not wanting to turn around and go home again we poked along in the rain on a few muddy country roads for awhile managing to find a few slightly blurry photos along the way.  Heavy rain soaked clouds had made for a dark morning not favorable to a long telephoto lens.  We were back home by 10 and that was that for any outside any stuff. 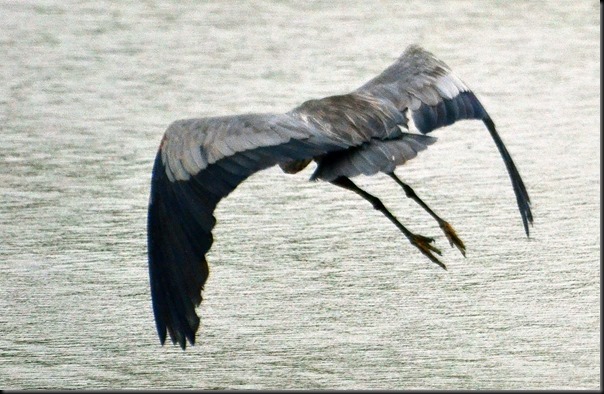 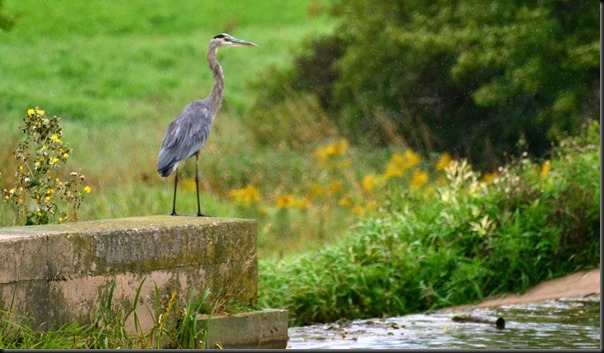 Figured it would be a good time to work on freeing up some much needed space on my Toshiba laptops hard drive so worked away at transferring photo files onto the new WD external hard drive.  I already have 2 other hard drives fully loaded with photos.  Don’t know why but everything went very smoothly and I was totally surprised by that.  I double checked everything as I went along but for me that is no guarantee I am getting it right.  Too many times I have been doing things right while unwittingly moving in the opposite direction I really needed to go with whatever it was I was doing right all along in the first place.  As I age my world does not get any easier for me and I found it very unnerving sitting here watching 25,183 photos files being deleted after they had been transferred from my laptop to the external drive.

POURING RAIN WHEN I TOOK THIS PHOTO FROM THE JEEP

Having a prehistoric looking creature in your driveway trying to get through your gate is definitely not a routine occurrence but it happened to my good friend Richard this afternoon and he needed some back-up.  And that back-up was me.  A big Snapping Turtle had wandered onto his property and was threatening to demolish the cool new gate he had made a couple months ago.  Between the two of us with Richard using a wide mouth snow shovel to tip the turtle and me hanging onto a large blue recycling bin we managed to get Mr. Snapping Turtle into the bin and quickly put a cover on it.  From there we loaded Mr. Turtle into the back of Richard’s van and drove him a short distance down the road where we carried him out and turned him loose in a swampy area.  Don’t know how long it will take Mr. Snapper to make his way back to Richards driveway and fish pond beyond but I’ll be expecting a call from Richard in about two days…………….. 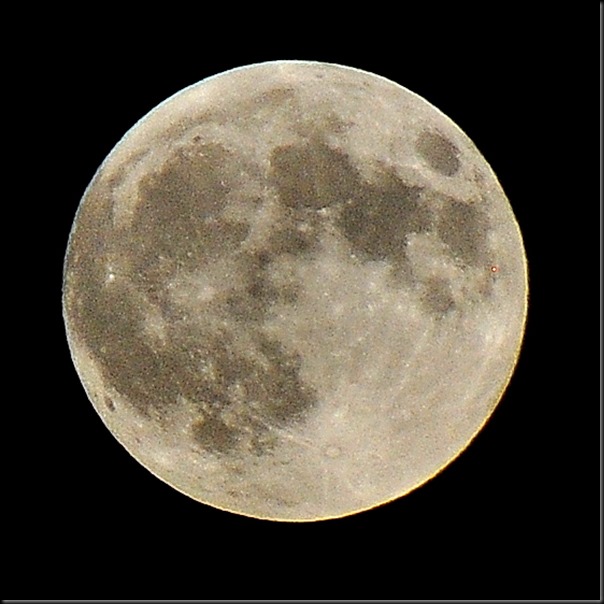 THIS WAS MY MOON SHOT LAST YEAR

Q: What do you call a blind dinosaur?