DID YOU KNOW SOUTHWESTERN ONTARIO HAD NORTH AMERICIA’S FIRST COMMERCIAL OIL WELL….WELL WE DID:)) 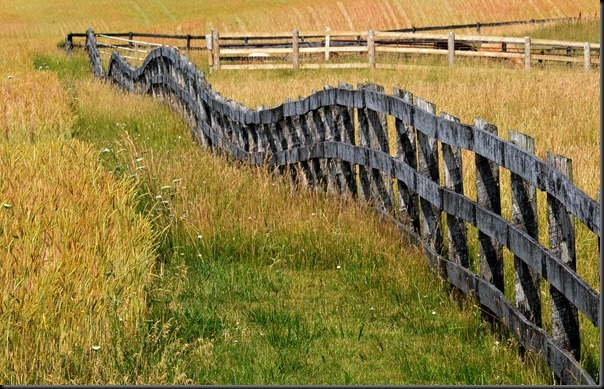 Another reason I prefer the movie theater experience is the quietness of the theatre itself and especially just before the movie starts.  Well that is until last night when I went to see Finding Dory that is.  Silly me forgot to remember that after all the movies main draw would be kids.  And wow was that theatre ever full of them.  Seemed like 10 adults and about 800 kids.  The darn things were everywhere but I didn't mind really as I sat there in my own quiet little space thinking back to the days when I was a kid at the Saturday afternoon matinees at Stratford Ontario’s own Avon Theater.  Winging pop corn boxes, jumping over seats, spilling pop, and hollering along with a zillion other kids like a bunch of howling Banshees.  Yes indeed it took me back and as I sat there patiently waiting for the movie to start I had to chuckle at the somewhat slightly tamer nature of this Goderich bunch.  All those kids sure made me feel my age though. 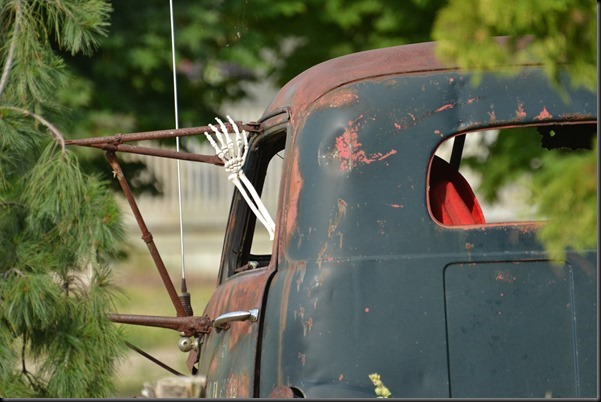 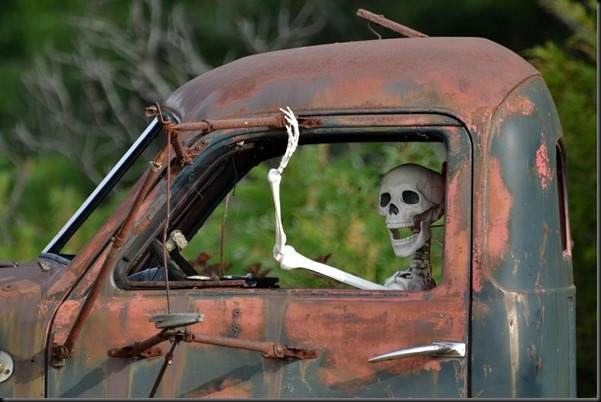 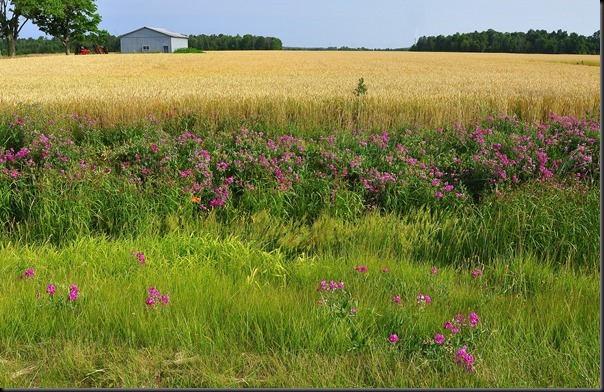 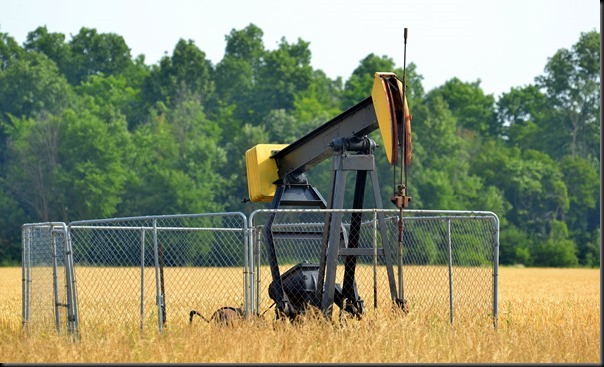 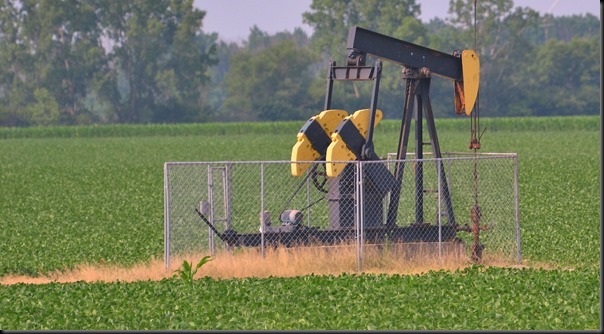 FURTHER SOUTH IN THE TOWN OF OIL SPRINGS NORTH AMERICA'S FIRST COMMERCIAL OIL WELL WAS DISCOVERED IN SEPTEMBER OF 1858.   WHO WOULDA THUNK EH:)) 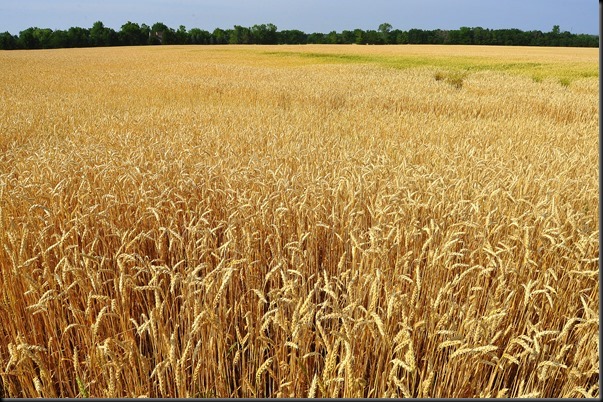 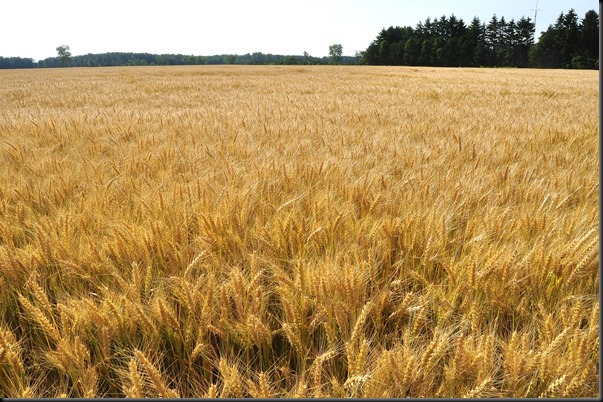 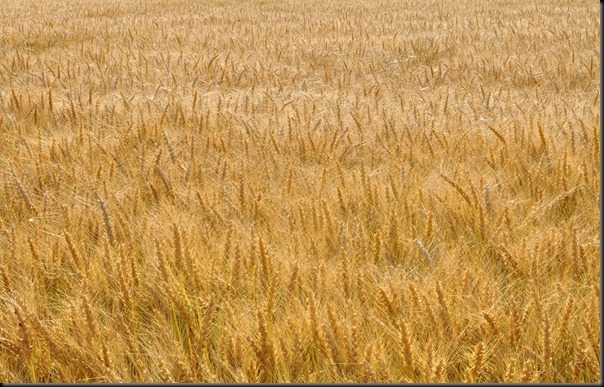 Don’t know if you are able to read posts yet or not Retired Rod but if you are then a big ‘Hello’ from the Bayfield Bunch up here in Canada.  Kelly Pheebs and AL:)) 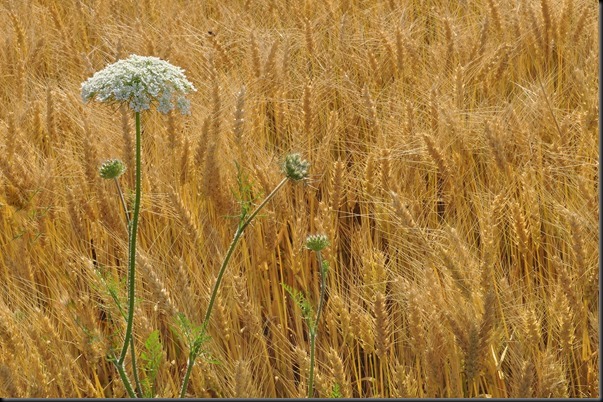 I did enjoy the Finding Dory movie and how nice to spend an hour and a half being happily entertained by a bunch of sea creatures.  Animation sure has come a long way from Saturday morning cartoons and this movie is a fine example of that.  Terry in a comment on my Tuesday post in part wrote, "My son-in-law, Victor, worked mostly with the octopus animation for this movie".   I thought the Octopus animation was some of the best in the whole movie.  Well done Victor as well as all the other folks at Pixar Animation.  Good stuff guys.

THEY WEREN’T LONG DISAPPEARING INTO A ROADSIDE FOREST

Knowing we were in for another hot day Pheebs and I were out early into the cool morning air.  I've always felt the best parts of hot days have always been the cooler morning and evening air.  Our country road drive took us down around the Grand Bend area earlier today.  It was an all windows down tour and we were back home by mid morning before the mugginess was upon us.  Rest of the day we spent inside staying comfortably cool and I'm already looking forward to Arizona's much healthier cooler weather this coming winter:)) 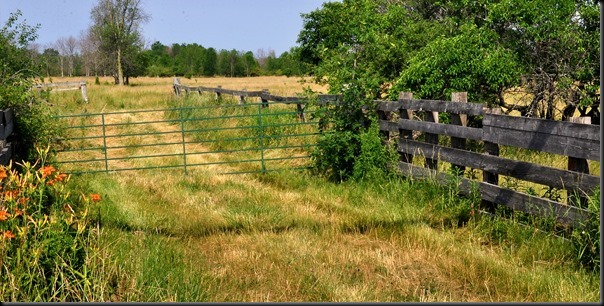 In another comment on my Tuesday post Pat (Len Satic) wrote, “ That's an interesting mix of cammo you're wearing there, Al. ;)”  Well would you believe the bottom part of that cammo get-up is actually the bottom half to my pajamas.  They felt cooler and more comfortable than a pair of tighter fitting blue jeans.

GROANER'S CORNER:(( The math teacher saw that little Johnny wasn't paying attention in class. She called on him and said, "Johnny! What are 4, 2, 28 and 44?"  Little Johnny quickly replied, "NBC, CBS, HBO, and the Cartoon Network!"

A buyer was considering purchasing an aging thoroughbred but wanted a veterinarian's opinion of the horse before finalizing the deal.
When the vet had completed his examination the potential buyer asked, "Will I be able to race him?" The veterinarian looked at the buyer, then at the horse. "Sure," he replied, "And you'll probably be able to beat him too!"