Pheebs and I did make it out this morning for a walk along the shores of Lake Huron. 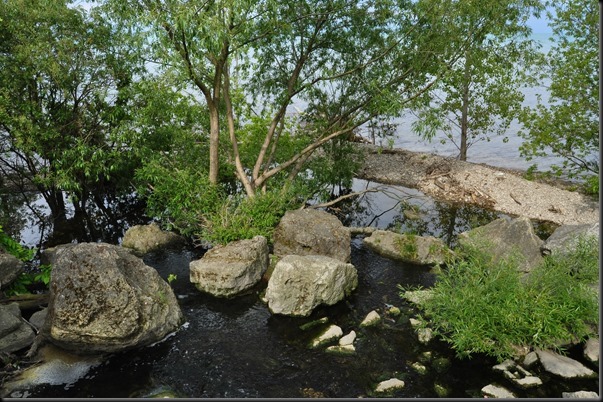 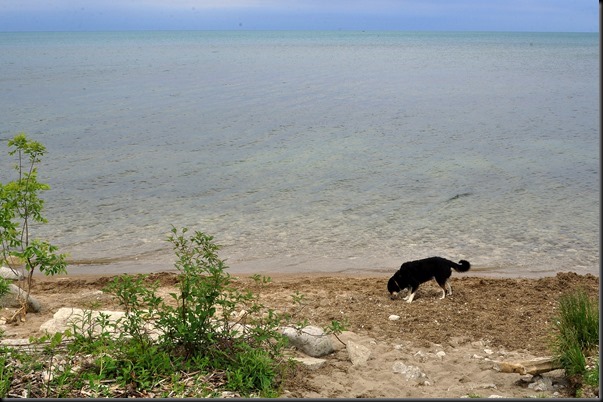 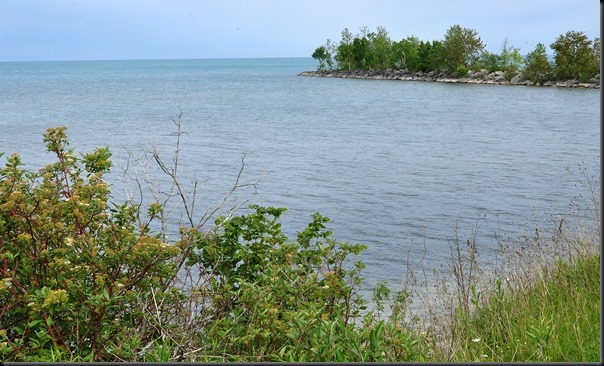 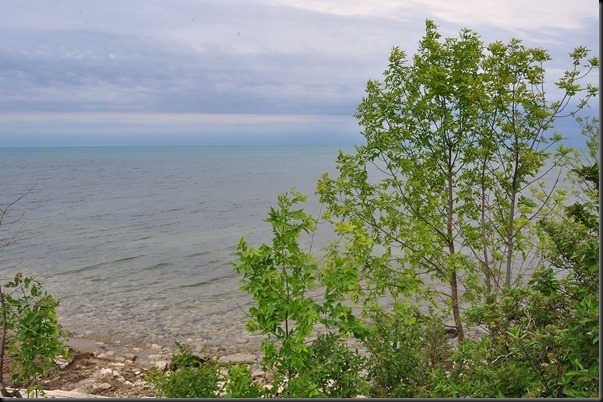 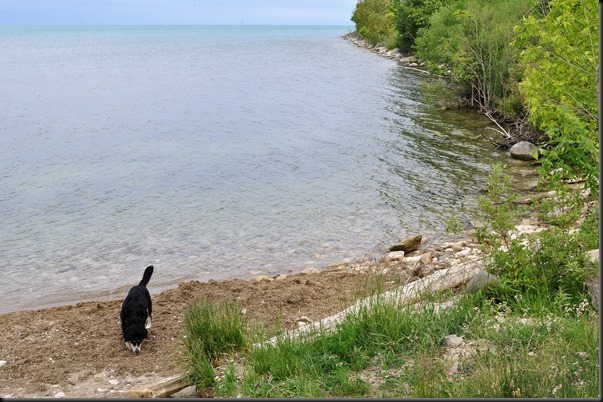 ALWAYS NEW SMELLS ALONG THE SHORELINE

A few suggestions from readers about posting some of my earlier posts from years ago.  I actually did that last summer under the title of ‘Archive Memories’.  Could do that again I guess, I’ll have to think about that.  Thanks for the suggestions:))

“GERTRUDE GET OFF THAT BRANCH YOUR GIVING US ALL A BAD NAME OUT HERE”!! 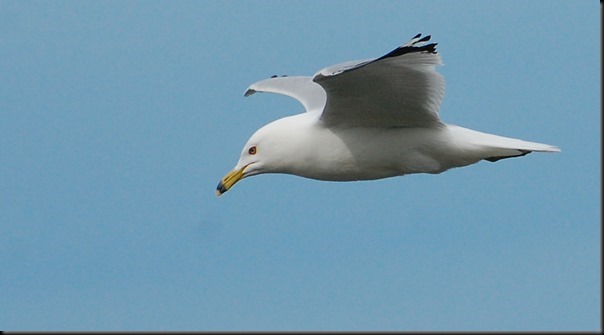 WELL MABEL I’M SURE GLAD YOUR NOT A BRANCH SITTER 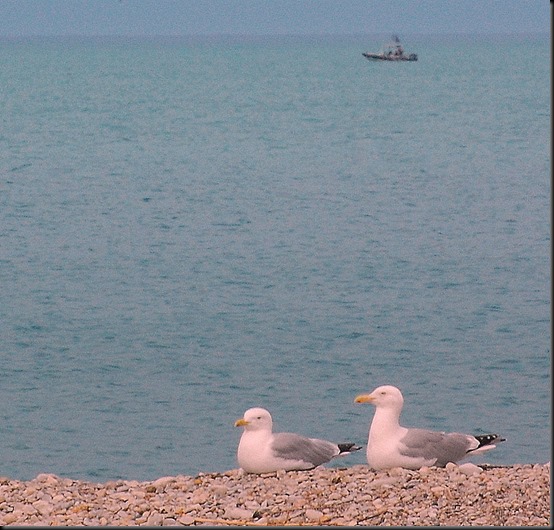 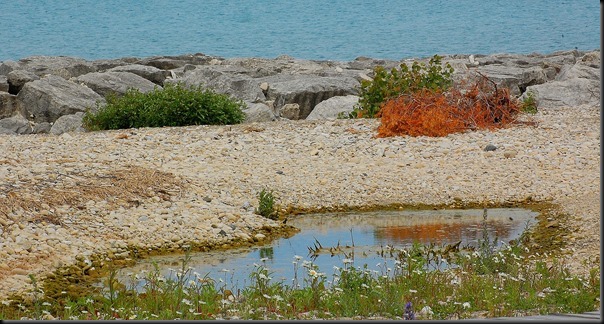 Not sure what’s going on over at RV’s Sues blog but a few readers have mentioned a problem accessing her site.  I just clicked on it to grab a link but my access was denied as well.  Nothing wrong with Ivan’s blog though and in case you missed his follow-up post on his involvement with Alberta’s Fort McMurray fire you can find it here at Fort McMurray—Wildfire.  A reader asked if there’s any updates on Retired Rod & the last I heard was his family was awaiting some test results. 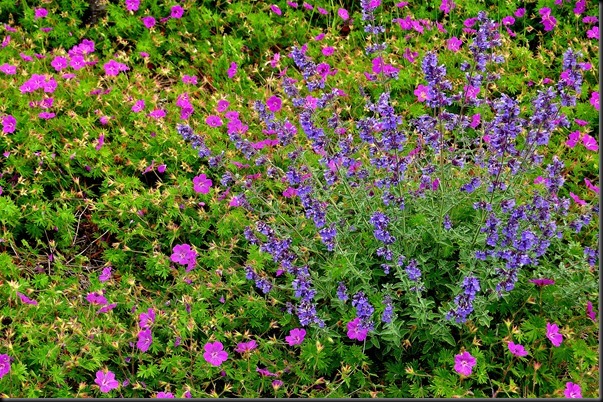 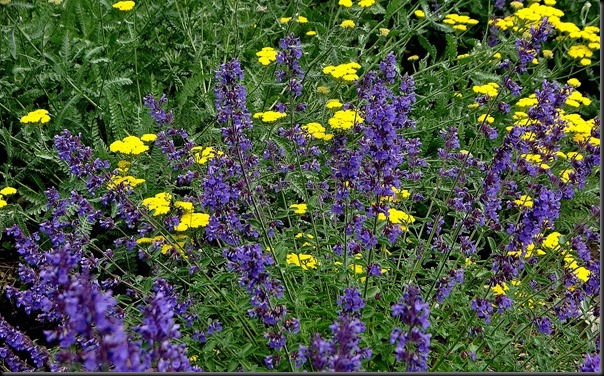 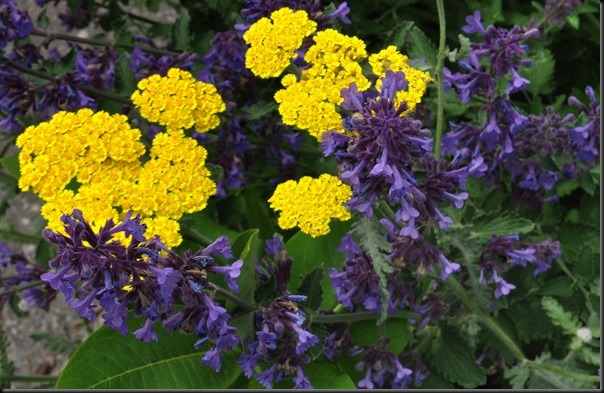 Some photos tonight and a few words as well
Trying something new that’s working quite swell
With Sherry’s tip and my ‘Shift/Enter keys’ down
I’m single spacing my lines from her Florida town
Thanks Sherry:)) 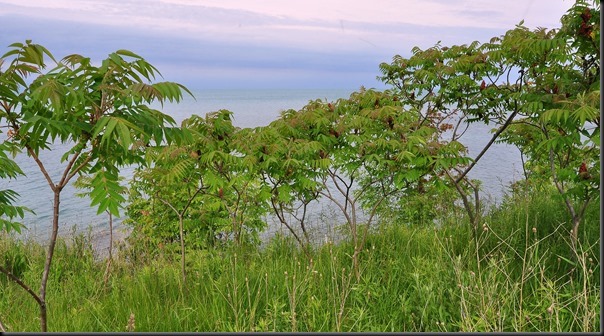 GROANER’S CORNER:(( Two factory workers were talking. "I know how to get some time off from work." said the man. "How do you think you will do that?" said the other one. He proceeded to show her...by climbing up to the rafters, and hanging upside down. The boss walked in, saw the worker hanging from the ceiling, and asked him what on earth he was doing? "I'm a light bulb" answered the guy. "I think you need some time off," said the boss. So, the man jumped down and walked out of the factory. The second worker began walking out too.The boss asked her where did she think she was going? "Home, I can't work in the dark."