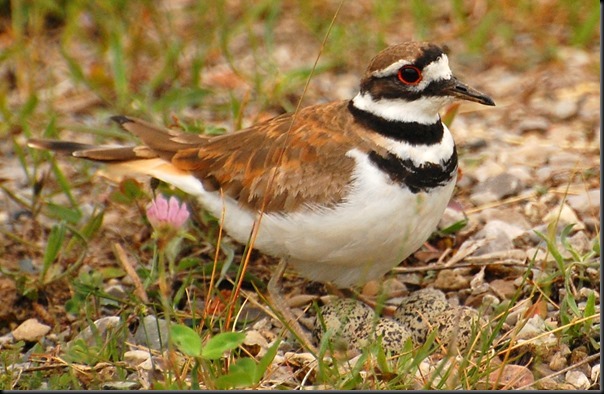 TOOK THESE KILLDEER PHOTOS IN THE HULLETT MARSH THIS MORNING BUT IT WASN’T UNTIL EDITING LATER THAT I NOTICED SOMETHING ELSE….’LOOK CLOSE’ 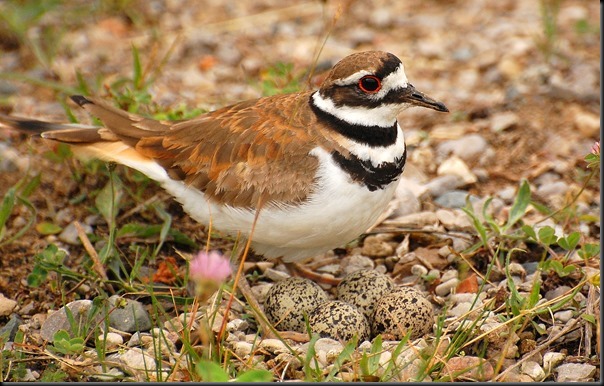 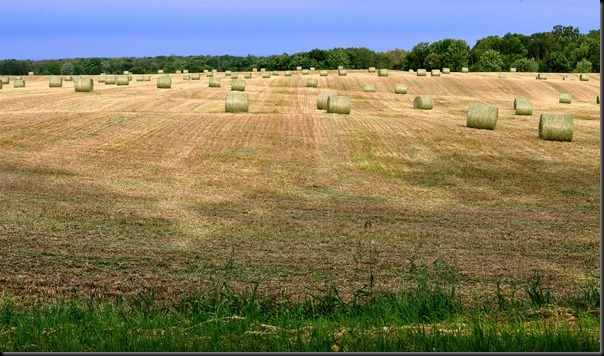 IT WAS A NICE MORNING FOR A DRIVE THROUGH THE COUNTRYSIDE 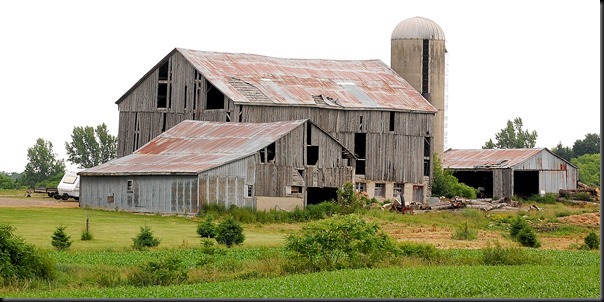 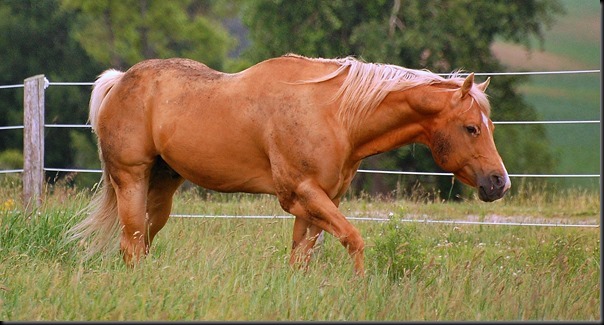 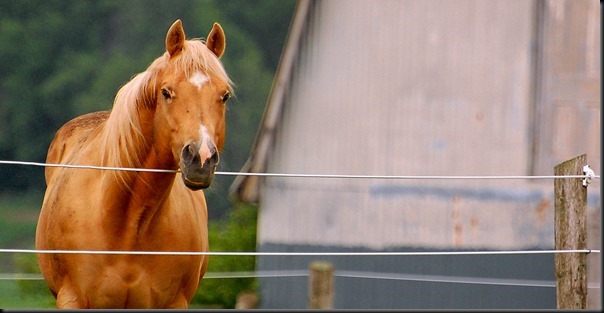 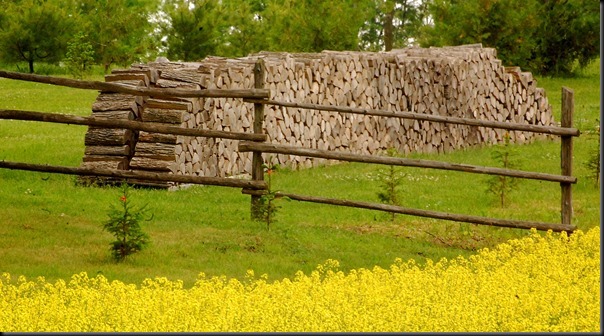 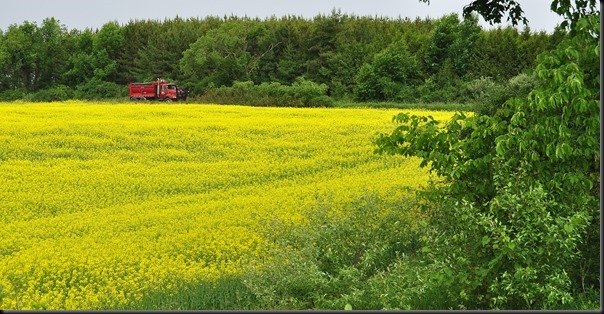 LOTS OF BIRDS IN THE HAYFIELD 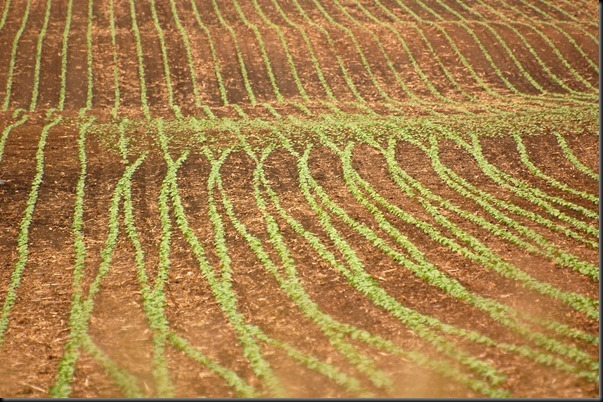 OOOPS, MUST HAVE SKIDDED AROUND A CORNER WITH THE PLANTER HERE 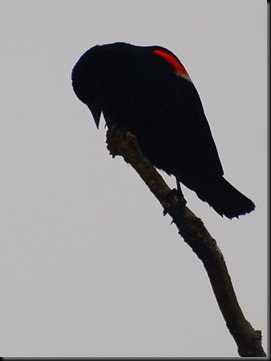 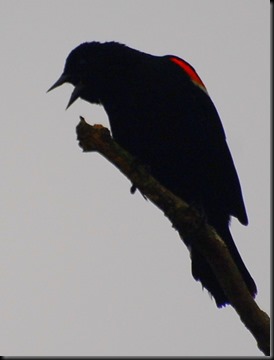 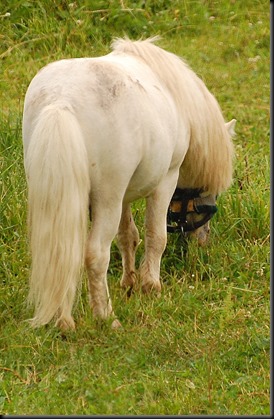 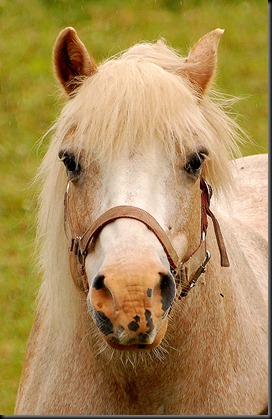 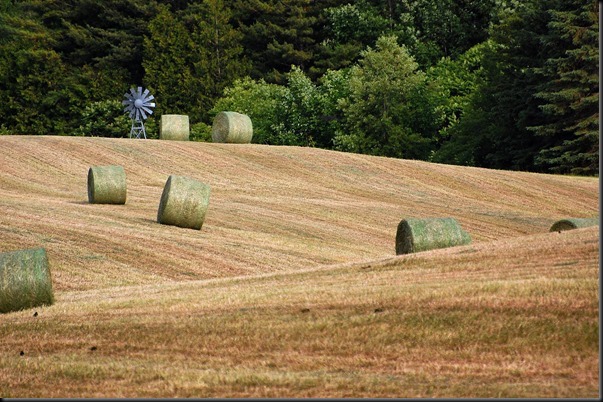 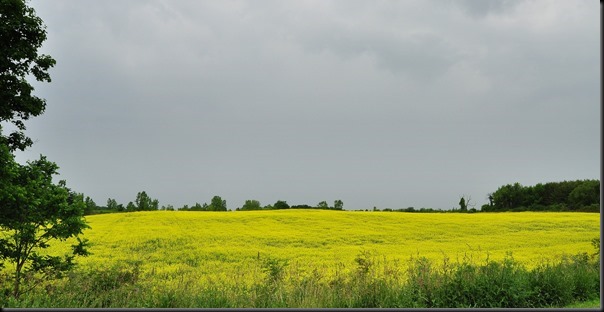 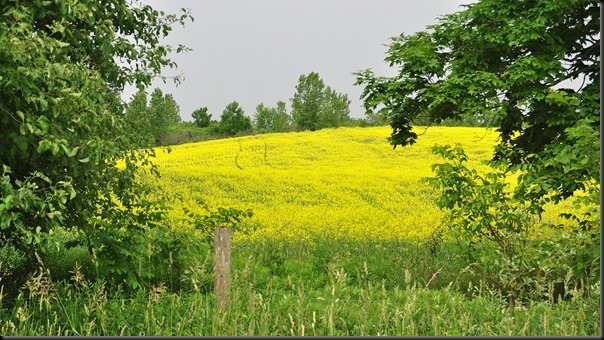 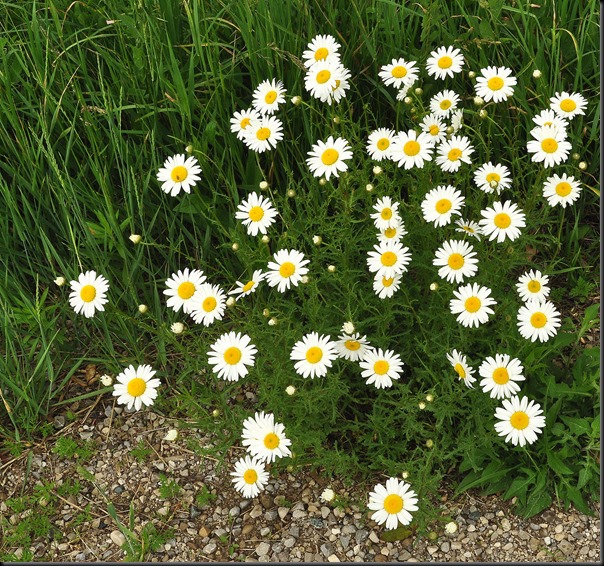 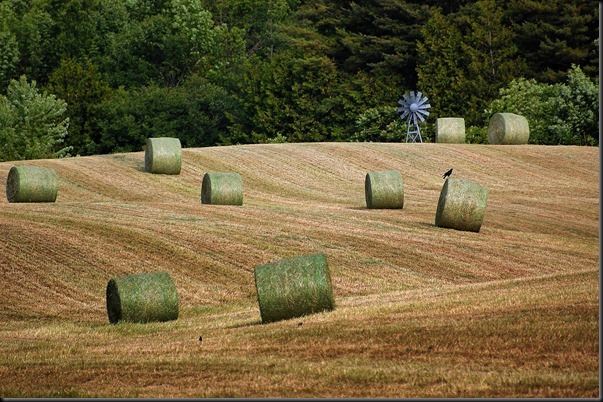 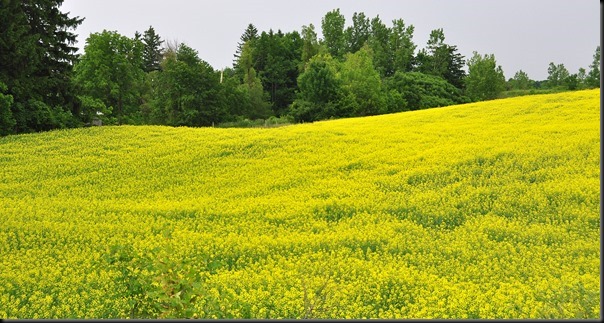 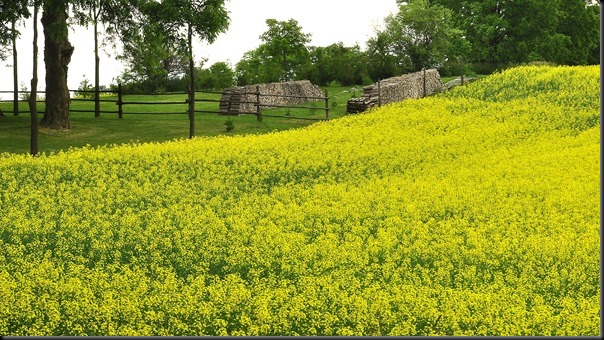 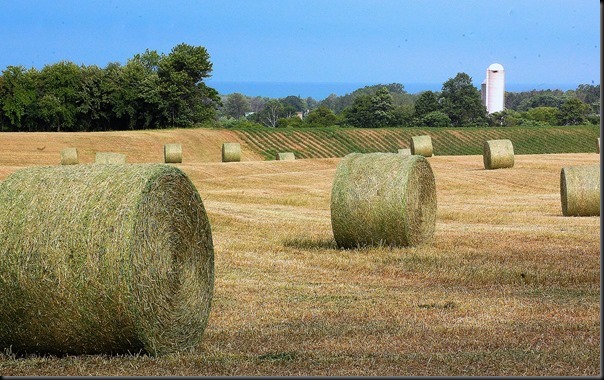 THAT DARKER BLUE LINE ALONG THE HORIZON IS LAKE HURON 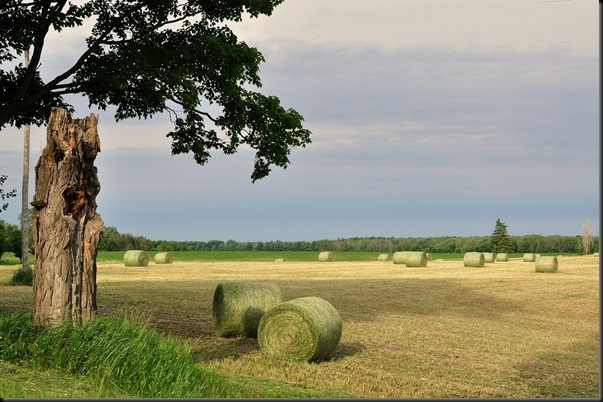 GROANER’S CORNER:(( A man owned a small ranch in Texas. The Texas Wage & Hour Dept. claimed he was not paying proper wages to his help and sent an agent out to interview him.
"I need a list of your employees and how much you pay them," demanded the agent."
"Well," replied the rancher, "There's my ranch hand who's been with me for 3 years. I pay him $600 a week plus free room and board."
"The cook has been here for 18 months, and I pay her $500 per week plus free room and board."
"Then there's the half-wit who works about 18 hours every day and does about 90% of all the work around here. He makes about $10 per week, pays his own room and board and I buy him a bottle of bourbon every Saturday night."
"That's the guy I want to talk to, the half-wit," says the agent.
"That would be me," replied the rancher.