YOUR MISSION MR. BOSSENCE SHOULD YOU CHOSE TO ACCEPT IT 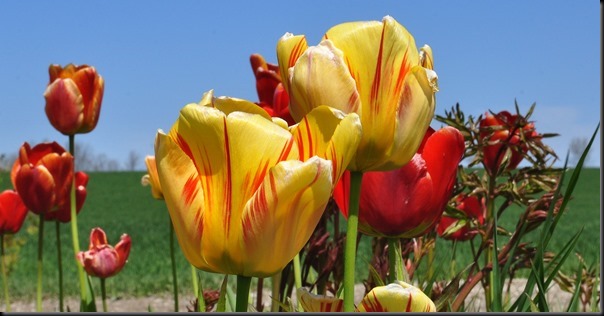 Hit the decks a runnin right from the ‘get-go this morning.  A lot of furniture to move, re-move, & move again when one has 3 rooms on the go.  Most of my efforts today revolved around pulling up all the old carpet in our sunroom.  About 62 million underlay staples had to be removed plus moldings taken off & tack strips around the edges pulled up.  Must have got up & down off that floor about 746 times & my legs are letting me know tonight they are not pleased with me.  Luckily our weather was nice & cool today otherwise this could have ended up being a yukstable hot sweaty job.  In the morning I will probably start hauling the original 34 year old carpet out of Kelly’s bedroom………… 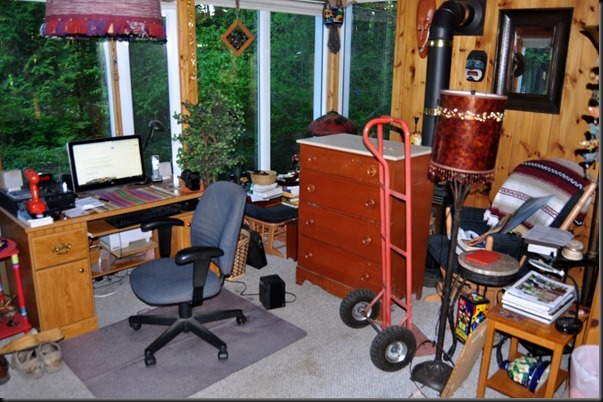 YOUR MISSION MR. BOSSENCE SHOULD YOU CHOSE TO ACCEPT IT IS TO REMOVE ALL THE CARPET FROM THIS ROOM TODAY WITHOUT BREAKING ANYTHING….GOOD LUCK TO YOU 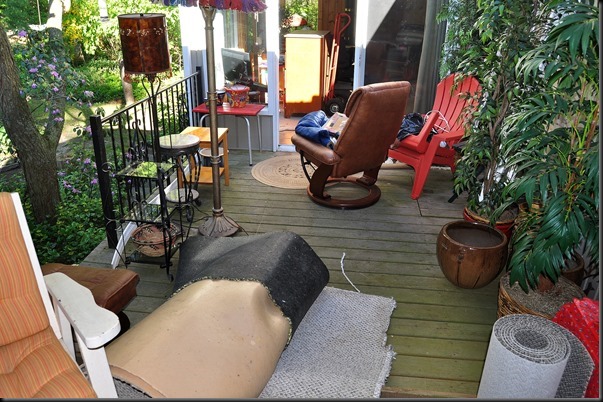 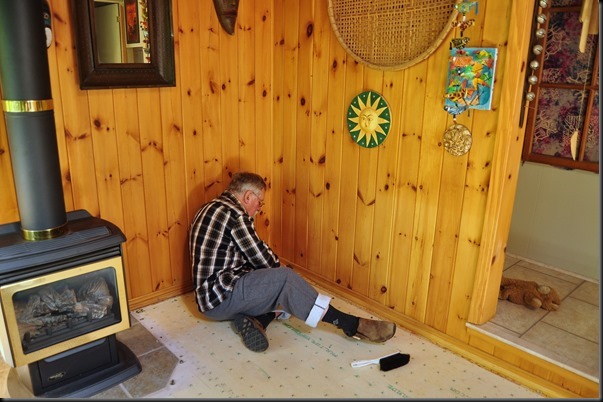 TEMPORARILY REMOVING SOME MOLDING SO THE NEW CARPET WILL FIT UNDER 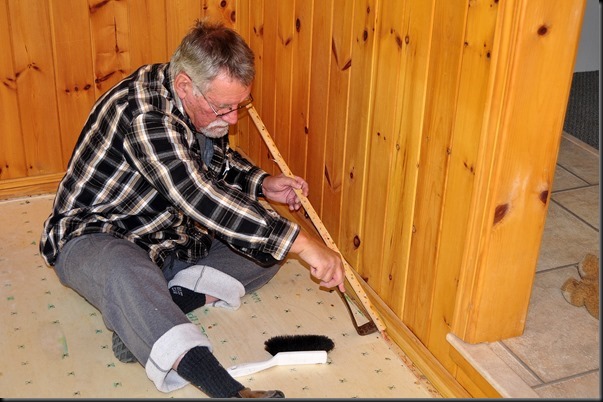 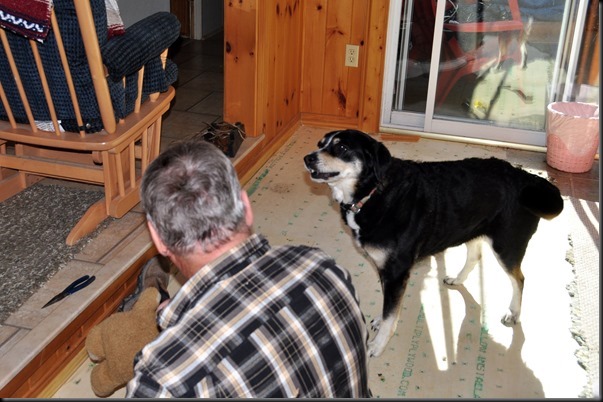 ‘COME ON DAD TOO MUCH WORK & NOT ENOUGH DOGGY PLAY TIME’ 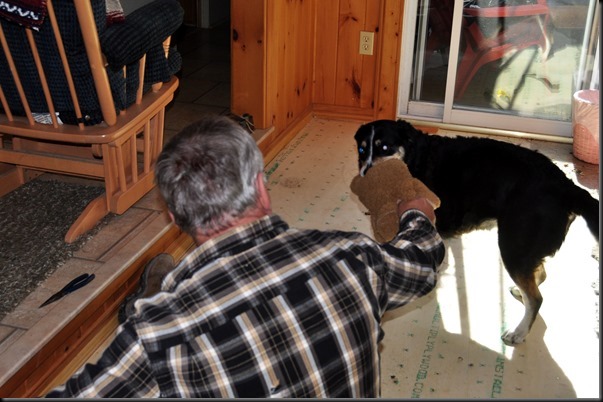 ALWAYS TIME FOR PLAYING TOYS WITH THE PHEEBS:)) 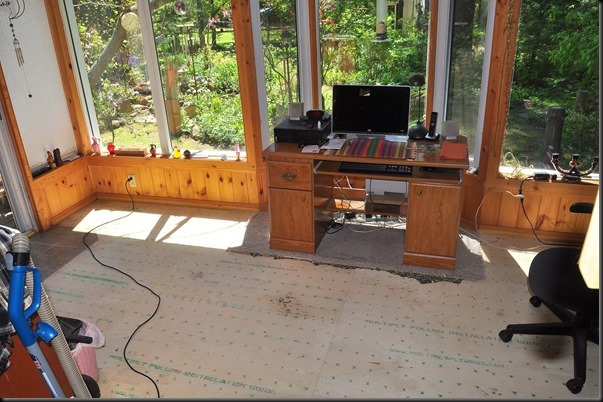 ONE LAST CHUNK OF CARPET TO REMOVE UNDER THE COMPUTER DESK 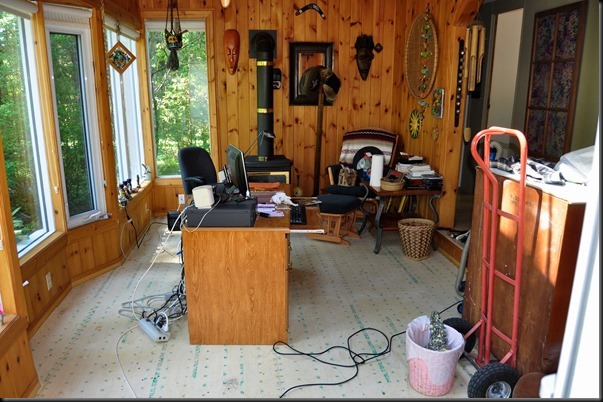 ALAS, ALL THE OLD CARPET IS OUT OF THE SUNROOM…..MISSION COMPLETED & NOTHING BUSTED

Now rather than drag you all through another bunch of mumbo jumbo words again tonight I’ll just leave y’all with a few photos I took of some Tulips Wednesday morning on Porter Hill Line. 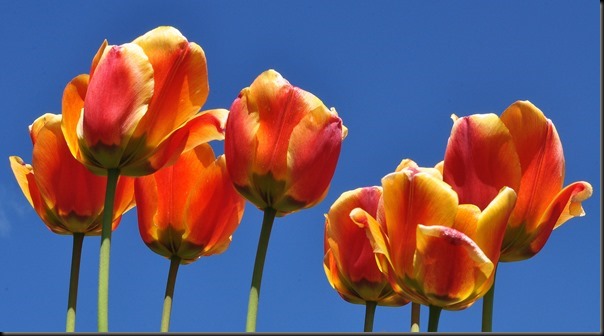 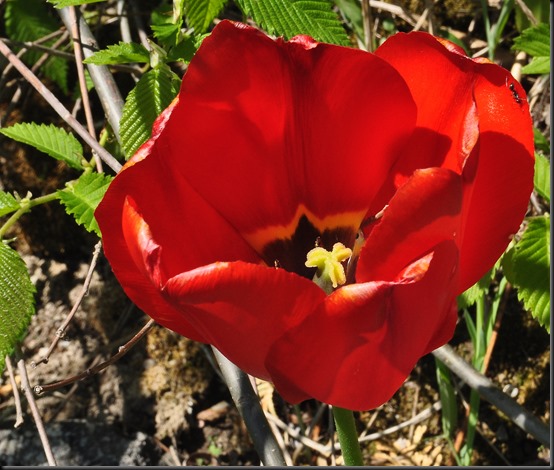 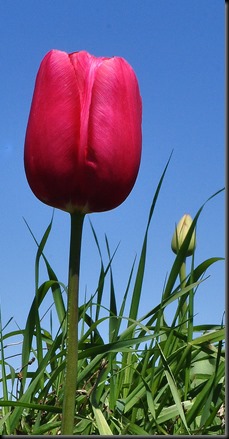 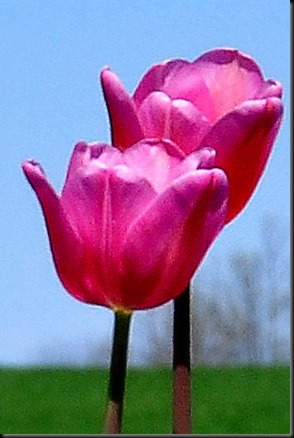 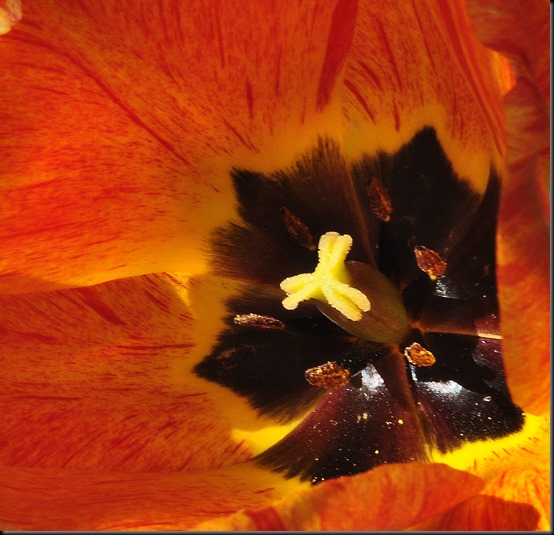 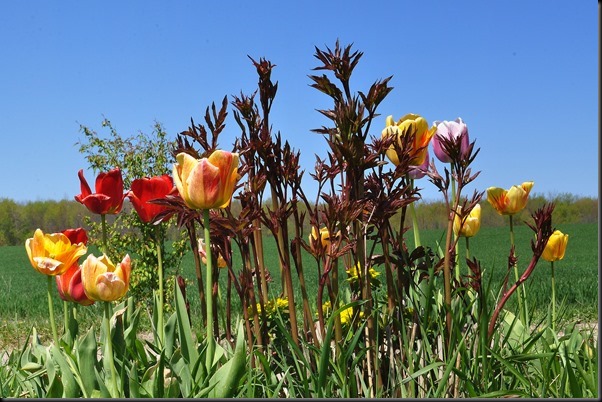 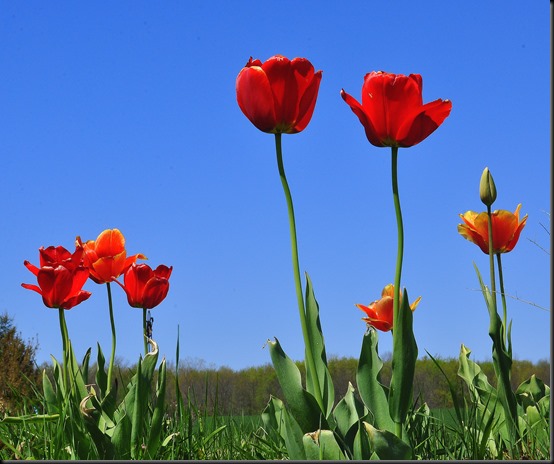 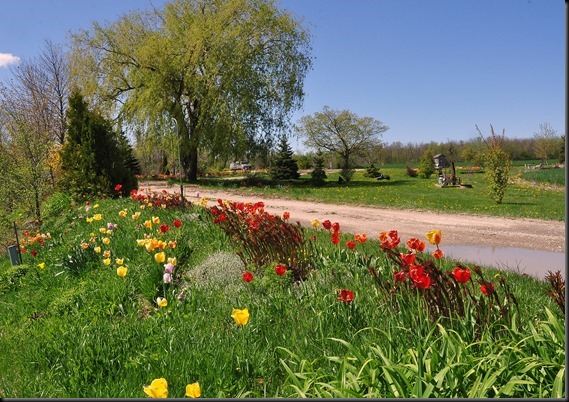 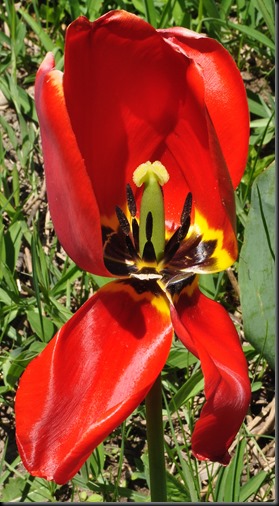 An out of country tourist asks a Newfoundlander:  “Why do scuba divers always fall backwards off their boats?”  To which the Newfoundlander replies:  “Lord thunderin’ Jesus, you must be stunned as a stone. If they fell forwards, they’d still be in the freakin boat now wouldn’t they!!”

A clerk in the hospital went into the doctor’s lounge and stated that a patient was in the waiting room saying he was invisible.  The doctor looked at the clerk and told her “tell the customer we cannot see him today.

An entertainer came to the hospital to visit and cheer up the patients.  As he was leaving a patient’s room after singing for the poor fella, he remarked, “I sure hope you get better.”  The patient replied, “I hope you do too.”