IT WAS A DAY OF PAINTING & SORE MUSCLES 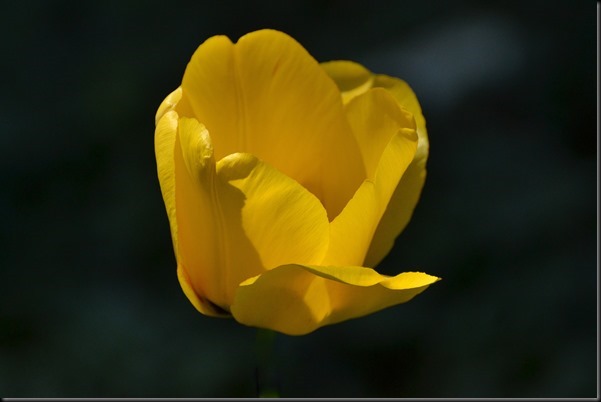 WE HAVE ONE TULIP IN OUR FRONT YARD & THIS IS IT

Had we had a nice sunny morning Pheebs & would have been off somewhere but with rain in the night & an overcast sky I decided to put my painting hat on & get at it. 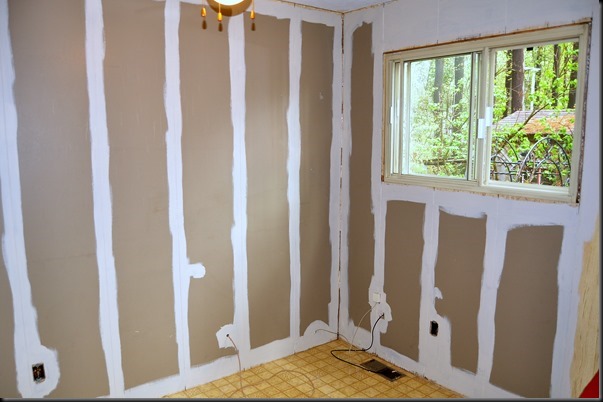 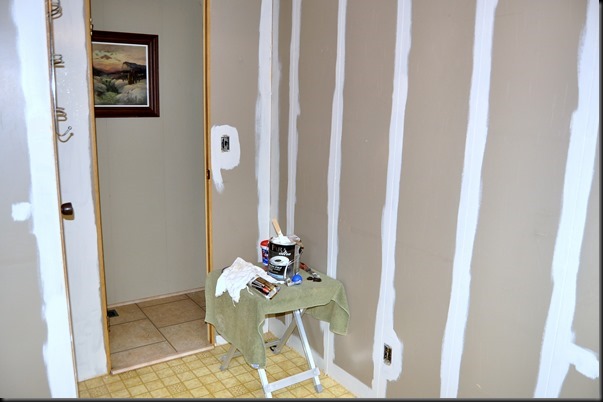 NOW YOU REALLY DIDN’T BELIEVE THAT DID YOU

Kelly had a Doctor ‘s appointment at the Goderich Hospital first thing so she was on the road early.  With cooler air moving in she said it was a foggy drive. 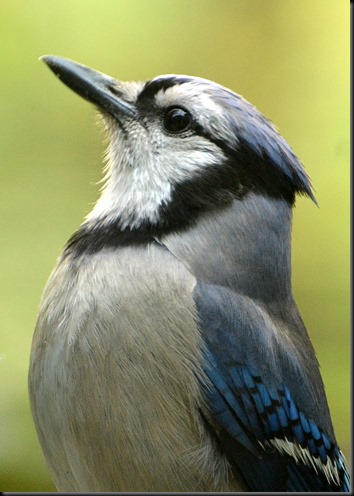 I spent 6 solid hours painting & by 1:30 this afternoon my legs & back were so sore I had to go ease into my recliner for an hour & give my aching muscles a much needed rest.  I did manage a short walk later with Pheebs under partially sunny skies & was able to grab a few photos for tonight’s post.  Always so nice this time of year watching all the Spring colors emerging.  We even have Trilliums growing right beside our house. 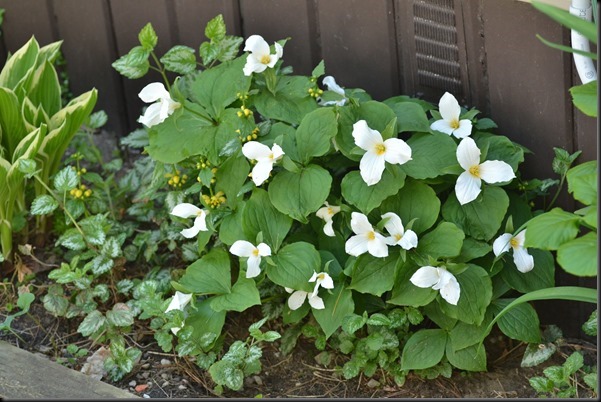 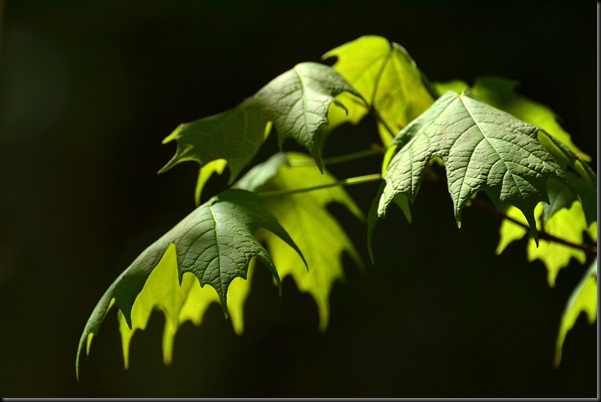 Here’s kind of a neat site that may be of interest to a few folks.  Called Flight Radar this site tracks aircraft all over the world at any given time.  Flight carriers are identified complete with each planes flight number.  It also tracks the planes & if you watch closely you can see the flights moving & follow them on their flight paths.  It is amazing to see the number of aircraft in the skies worldwide.  Thousands!! 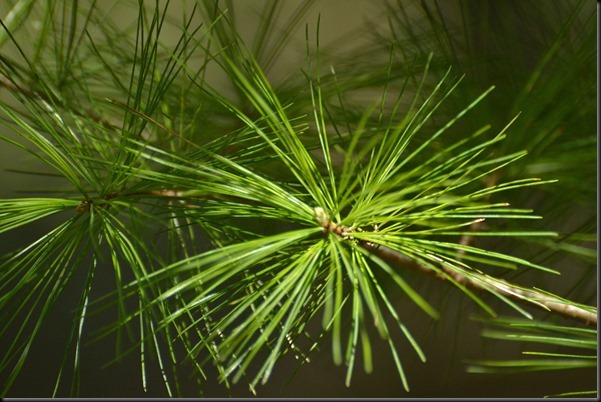 Checking the rainy weather forecast for Saturday it looks like I will be up to my elbows in paint again which I guess is alright because I can finally complete the painting job & stroke it off my list. 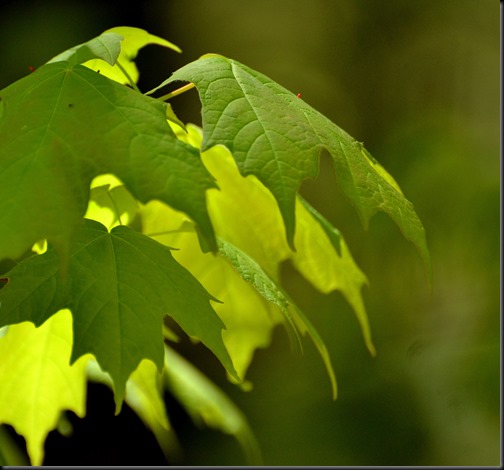 SPRING HAS MANY SHADES OF GREEN 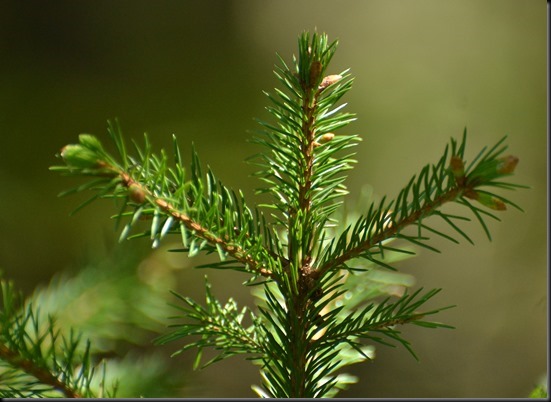 Could be early next week before Pheebs & I have a sunny enough morning to head out again.  Possible snow flurries are still in the forecast for early Sunday morning.  Maybe we’ll just throw on the snow tires & head on out anyway. 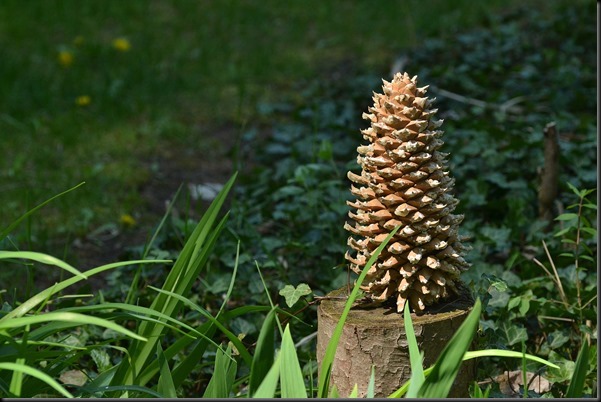 WE DO HAVE PINE CONES IN OUR PINE FOREST BUT THIS IS NOT ONE OF THE THEM….WE PICKED THIS ONE UP ALONGSIDE THE ROAD NEAR THE MOUNT PALOMAR OBSERVATORY IN CALIFORNIA ONE DAY LAST WINTER

OUR SAND CHERRY IS BLOSSOMING 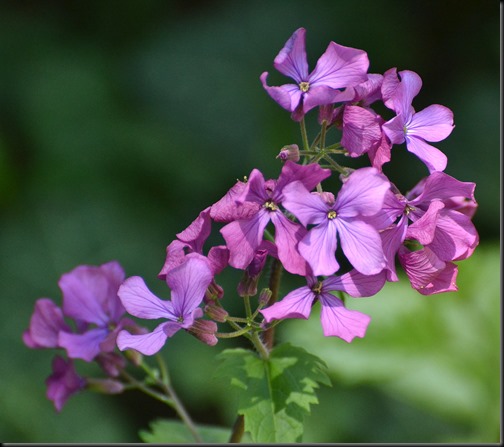 And to our good friend & neighbor Monica who underwent knee surgery this morning we send all our best wishes for a speedy trouble free recovery.  As I type this Monica I am looking over at your house where tall pine trees are basking in evenings twilight glow.  Not a creature is stirring, not even a mouse & I know you will be happy to return in due time to our quiet little 5 Seasons Park right here near the sunny serene shores of beautiful Lake Huron:)) 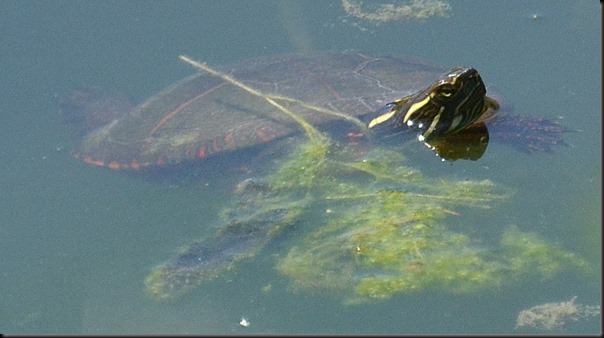