GOT COLD ENOUGH TO SNOW LAST NIGHT BUT DIDN’T

FIRST FROG IN OUR FRONT YARD FROG POND THIS YEAR

Kelly had an early morning appointment for an abdominal ultra sound at the Goderich Hospital so she was out the door by 7:15 on a cold but sunny Sunday morning.  From Goderich she headed directly to Cambridge Ontario to visit her Kids for Mother’s Day. 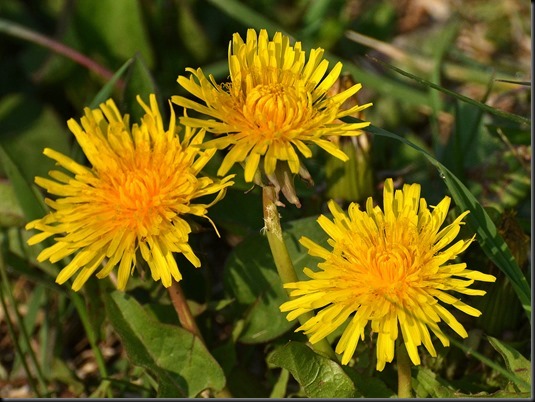 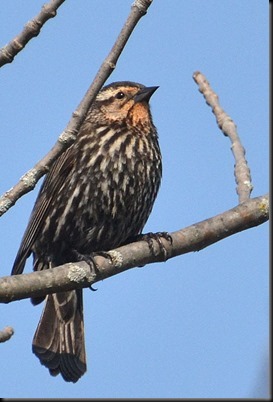 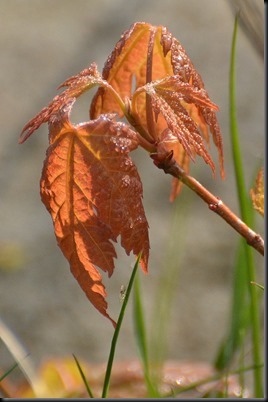 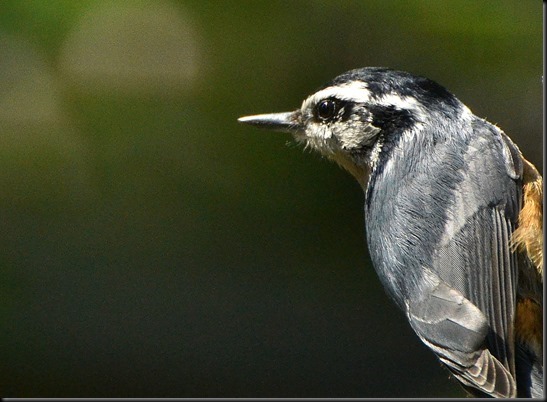 With our thermometer sitting right on the freezing mark Pheebs & I also got an early start to our day & headed off down the road in search of whatever.  Again with no direction in mind we wandered off to the Southeast swinging North half an hour later & heading for the Hullett Marsh.  Kinda felt more like walking than driving so that’s what we did.  Temps came up a bit to make things comfortable.  Still no sign of any frogs in the Marsh.  We were home by 10:30. 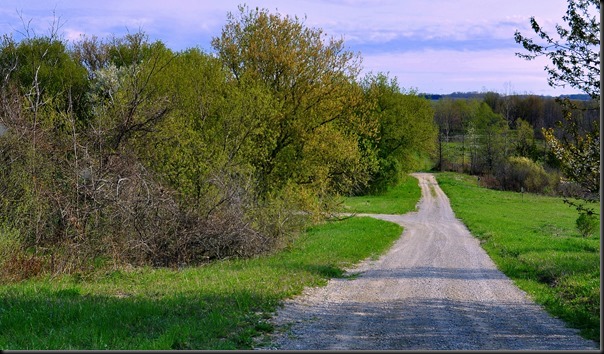 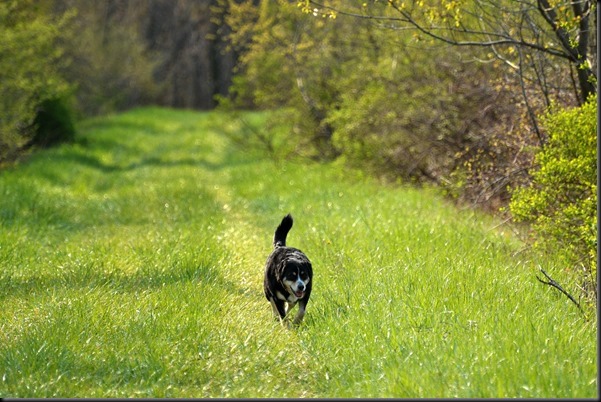 HOW NICE TO FINALLY SEE EVERYTHING TURNING SO GREEN 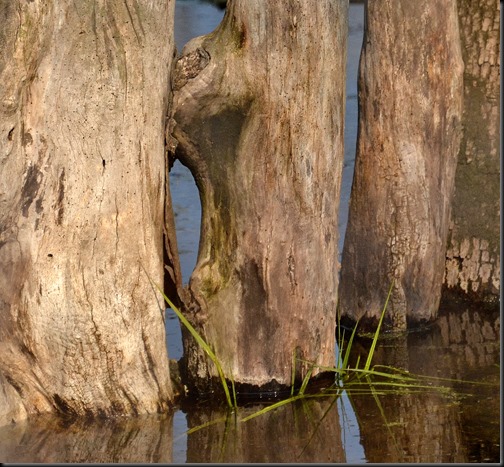 I did upload another batch of farm houses & homes to my ‘Old Farm Houses’ album on the side bar.  I’ve  also added a second barns album  entitled simply ‘2016 Barns’.  I will be adding to both these albums from now till October. 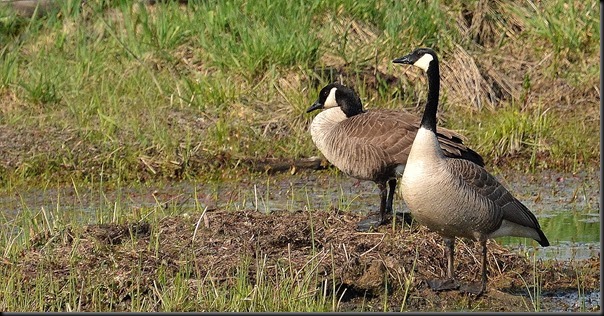 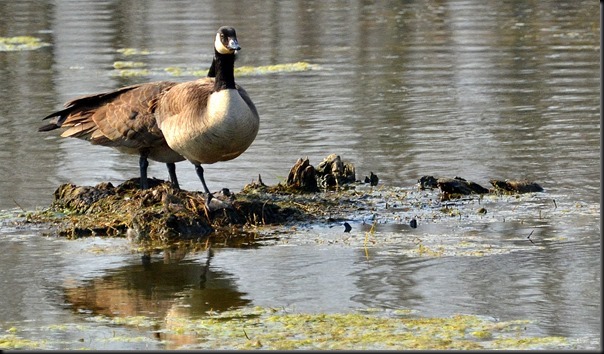 THOUGHT THIS 3 LEGGED GOOSE HAD AN ODD SHAPE TO IT 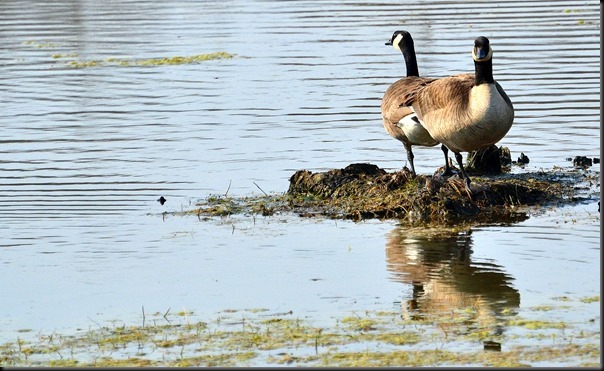 OK FOILED AGAIN I WAS

Kelly made it home shortly after 3.  Her ultra-sound went fine earlier this morning & she had a great day visiting with her Kids in Cambridge for Mother’s Day.

SAW US ANOTHER LITTLE MUSKRAT FELLER 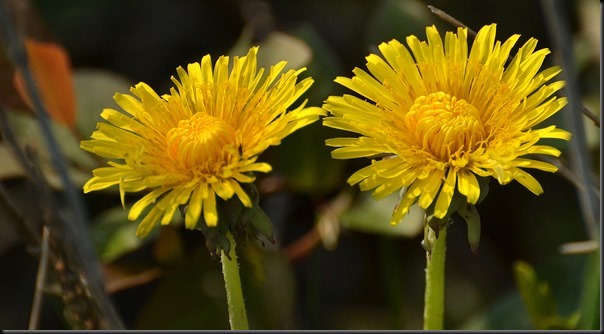 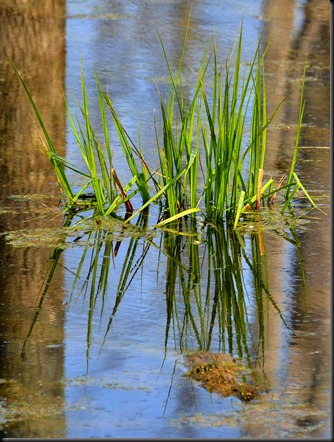 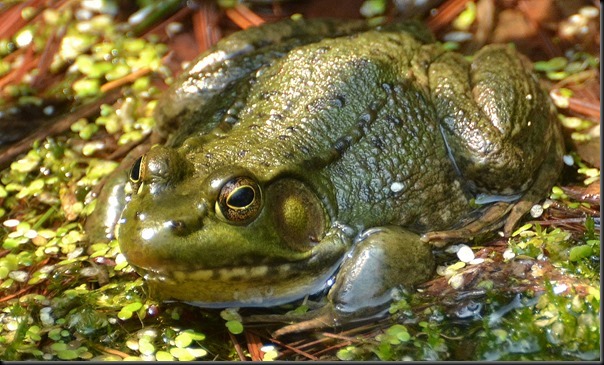 STEVEN (age 3) hugged and kissed his Mom good night. 'I love you so much that when you die I'm going to bury you outside my bedroom window.'

BRITTANY (age 4) had an ear ache and wanted a pain killer. She tried in vain to take the lid off the bottle. Seeing her frustration, her Mom explained it was a child-proof cap and she'd have to open it for her. Eyes wide with wonder, the little girl asked: 'How does it know it's me?'

SUSAN (age 4) was drinking juice when she got the hiccups. 'Please don't give me this juice again,' she said, 'It makes my teeth cough! .'

DJ (age 4) stepped onto the bathroom scale and asked: 'How much do I cost?'

MARC (age 4) was engrossed in a young couple that were hugging and kissing in a restaurant. Without taking his eyes off them, he asked his dad: 'Why is he whispering in her mouth?'

TAMMY (age 4) was with her mother when they met an elderly, rather wrinkled woman her Mom knew. Tammy looked at her for a while and then asked, 'Why doesn't your skin fit your face?'

JAMES (age 4) was listening to a Bible story. His dad read: 'The man named Lot was warned to take his wife and flee out of the city but his wife looked back and was turned to salt.' Concerned, James asked: 'What happened to the flea?'

'Dear Lord,' the minister began, with arms extended toward heaven and a rapturous look on his upturned face. 'Without you, we are but dust....' He would have continued but at that moment my very obedient daughter who was listening leaned over to me and asked quite audibly in her shrill little four year old girl voice, 'Mom, what is butt dust?'
Posted by Al Bossence at 5/08/2016