I LOVE MY DSLR CAMERAS:)) 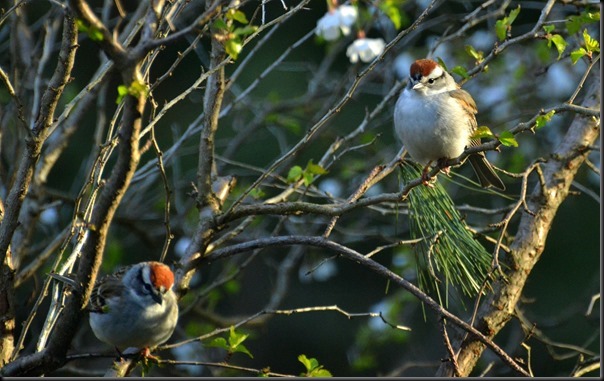 I climbed into my warm lined winter pants this morning but I wasn't long in climbing back out of them a couple hours later when our temps came up.  Walking Pheebs earlier Kelly said there was frost on the ground so we're not quite out of the cold weather woods yet.  I don't do the early morning walks anymore but Kelly & Pheebs do.  I don't care to walk around on the roads here in the Park so oftentimes Pheebe & I later head off walking in one of the areas conservation areas & this morning we were tromping around in the Hullett Marsh again.

BIT OF A LAZY START TO THE MORNING I’D SAY 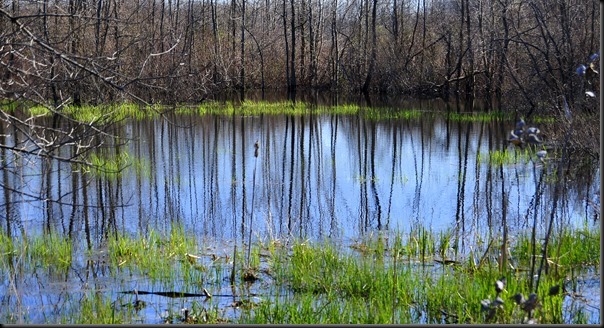 ANOTHER NICE SPRING MORNING IN THE HULLETT MARSH 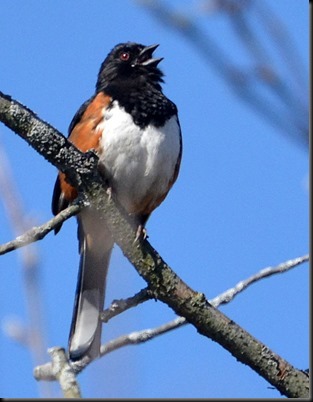 <<< THIS BLACK HOODED LITTLE FELLOW WAS SURE DOING SOME HAPPY SINGING

Walking in a natural setting is preferable for me & with camera in hand it is always so enjoyable poking along looking at this, listening to that, & thinking along with Mother Nature's Spring surroundings.  Air was cool sun was warm & it reminded me of an Arizona Winter.  We didn't see any Deer but we did see a couple Muskrats & of course lots of Canada Geese.  Nice to finally see tiny buds & leaves slowly beginning to unfurl in the still bare looking forests.  I'm not hearing any bull frogs yet & when I hear crickets I'll know it's warm:)) 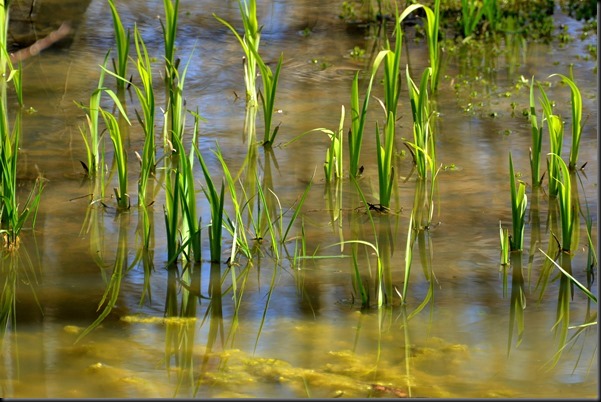 SO NICE TO SEE FRESH GREEN MARSH GRASSES SPROUTING UP 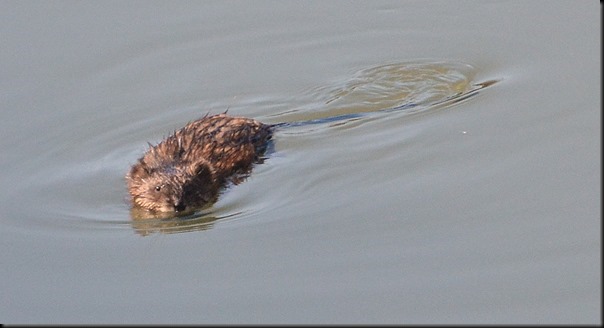 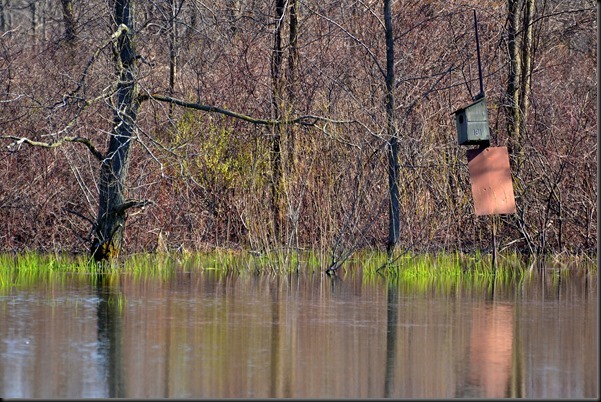 THERE ARE MANY ‘BIRD BOXES’ THROUGHOUT THE MARSH 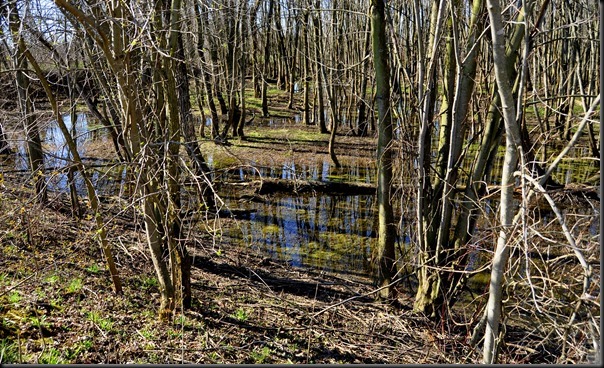 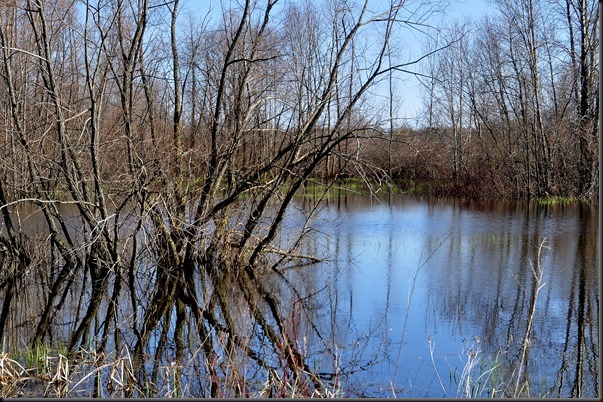 SOON THE AIR HERE WILL BE THICK WITH MOSQUITOS 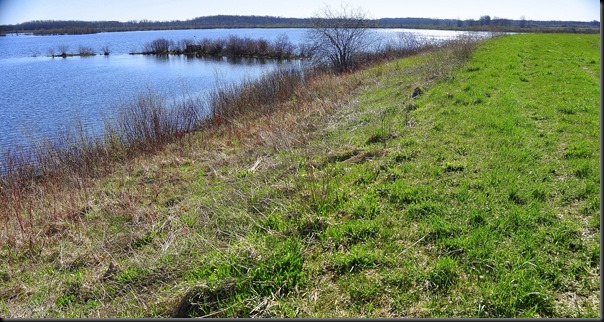 I’m hoping the side bar link to my ‘Old Farm Houses’ album is working now.  I had forgot to tick off the box that said ‘make public’ I think.  Still some confusion there on my part but I’ll keep working at it.  Did pick up a few more ‘rural houses’ this morning & I’ll try adding them to the album later.  Below are 3 of them. 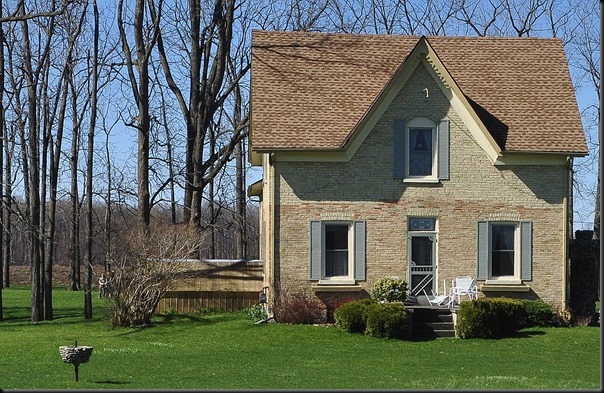 I think once if not twice a year a group (maybe from Toronto) holds dog & horse training events in the Hullett Marsh & this morning I noticed horse trailers & pick-up trucks parked in an area where those training trials take place. 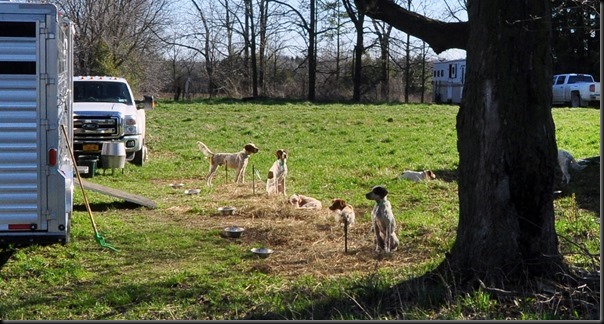 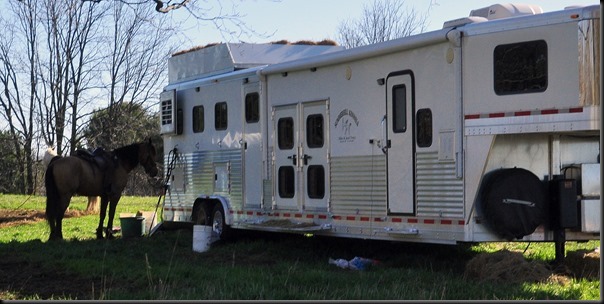 HEY COULD THAT BE JB & BRENDA ALL THE WAY OVER HERE FROM DOG POUND NORTH ALBERTA:)) 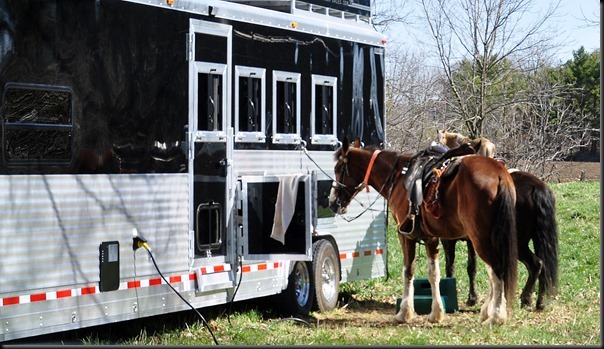 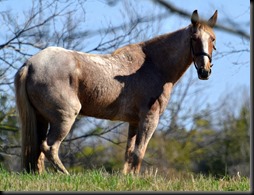 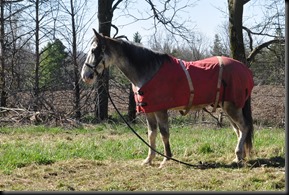 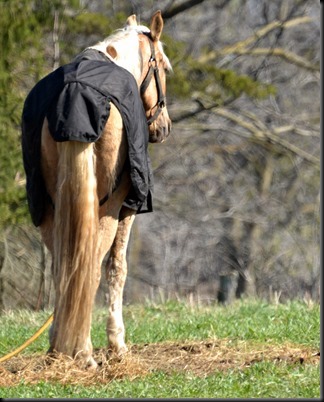 Home well before noon & cleaned out the eaves.  Another short afternoon walk with the Pheebs & that was about it for my day.  Not exactly exciting times around here at the moment but it is what it is.  No complaints but it does make for some daily blogging challenges:)) 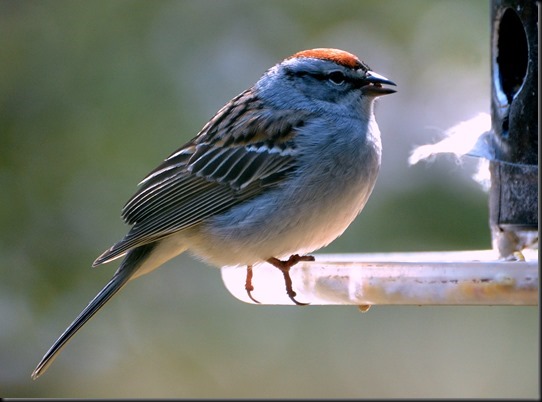 MOVED OUR BIRD FEEDER CLOSER TO THE SUN ROOM WINDOW 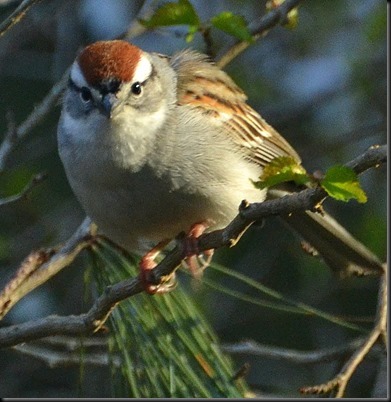 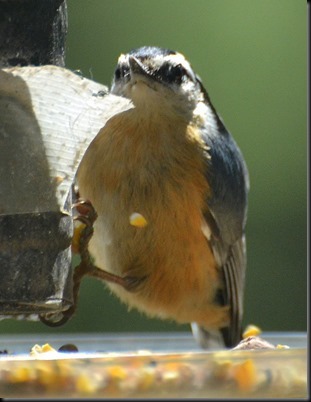 I know for most folks slugging around a big heavy DSLR (Digital Single Lens Reflex) camera is a PITA but not for me, I love my DSLR cameras & as a matter of fact I always carry 2 of the brutes plus a weighty 70-300 lens on one of them.  And here’s a few reasons why I totally prefer a DSLR camera as opposed to the point & shoots or cell phone cameras.  The size & weight of my camera works very well giving me a solid steady platform.   With left hand under the camera, right hand on the grip, elbows tucked into my body & the camera resting against my forehead as I peer through the view finder I am a happy camper as the size & weight of my DSLR work to my advantage.  Very steady, very secure.  The reason I carry 2 cameras is to cover a range from 18mm to 300mm.  Yes I know it’s more inconvenient & I know there are single lenses that cover that range but I certainly can’t afford them & there may be some quality issues with the cheaper ones.  Another reason for 2 cameras is the ISO settings.  Because a lot of the things I shoot are on the move or I’m on the move I can’t be fiddling with changing ISO settings (I always forget to change them anyway) so I have my 18-55mm ‘scenic’ camera usually set at 400 ISO & my 70-300 ‘action telephoto’ camera set to 800 or 1000 ISO.  I’ve been using this arrangement & carrying 2 DSLR cameras around now for 10 years so I’m used to it.  Not everybody’s preferred way of doing things of course but it works fine for me & until the day I can’t lift my cameras anymore I’ll just keep on keeping on with my ‘heavy’ cameras of choice:))

GROANER'S CORNER:((   The local news station was interviewing an 80-year-old lady because she had just gotten married for the fourth time.

The interviewer asked her questions about her life, about what it felt like to be marrying again at 80, and then about her new husband's occupation.. "He's a funeral director," she answered. "Interesting," the newsman thought... He then asked her if she wouldn't mind telling him a little about her first three husbands and what they did for a living.

She paused for a few moments, needing time to reflect on all those years. After a short time, a smile came to her face and she answered proudly, explaining that she had first married a banker when she was in her 20's, then a circus ringmaster when in her 40's, and a preacher when in her 60's, and now - in her 80's - a funeral director.

The interviewer looked at her, quite astonished, and asked why she had married four men with such diverse careers.

She smiled and explained, "I married one for the money, two for the show, three to get ready, and four to go."