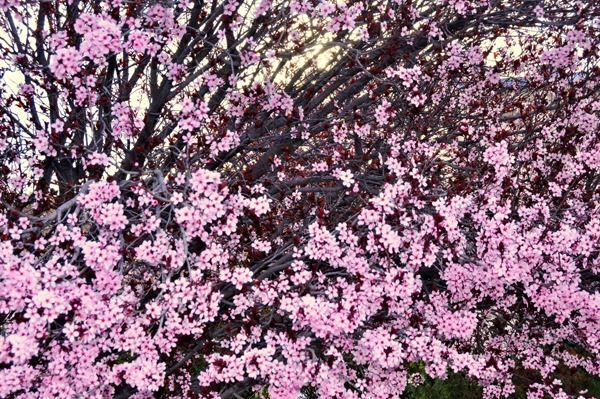 A high thin cloud cover rolled in overnight keeping Old Sol’s heat from bringing temperatures up into the low 80’s today & that was fine with me because we were again busy organizing & carrying things out to the Motorhome.

Pheebs & I slipped out early & up the hill we went to the Cornerstone Bakery in Yarnell to get Kelly a couple cinnamon donuts.  We decided to come down out of the Weaver Mountains via the Old Stage Coach road again & that’s what we did stopping along the way at our favorite old Cowboy corral.  I’ve posted lots of photos from this drive over the years & found myself taking even more photos this morning.  It’s just that kind of nice scenic drive that catches my attention every time I drive it. 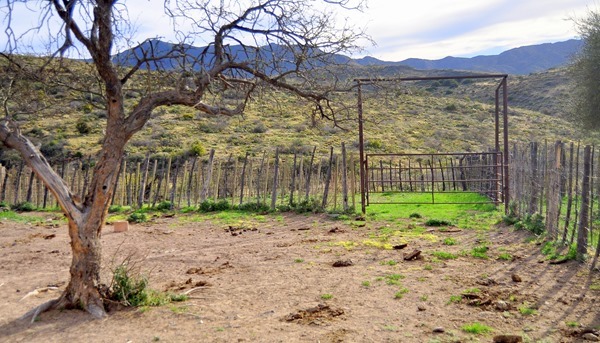 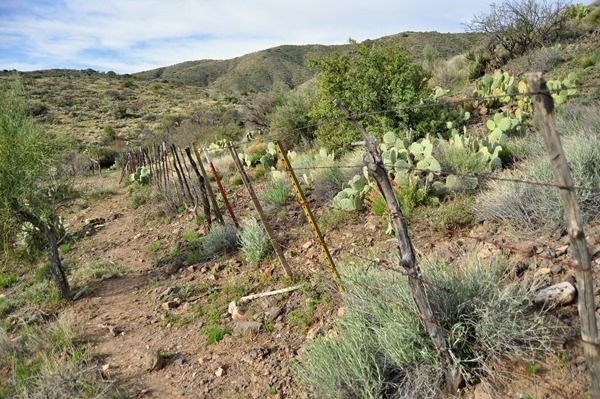 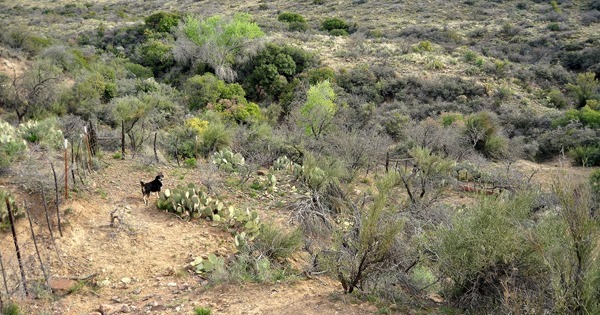 Dave & Barb prospective house buyers emailed saying they wanted to come down & measure up some rooms for their upcoming renovations to our house so we said Okay.  Coming from Kingman Az they were here a couple hours later.  Did a walk around with Dave pointing out different things here & there while Kelly helped Barb measure some floors.  Everything is moving along fine with the house sale & later this afternoon Kelly & I slipped into the title company to sign a few more papers.  One more trip for a final signing & that will be it for our part.  One last trip to the title company for Barb & Dave a few days later seals the deal with their signatures & a money transfer.  Won’t it be nice when all this house stuff is over & I can begin blogging about other things like traveling again.  Hang in there folks………better blogging days ahead:)) 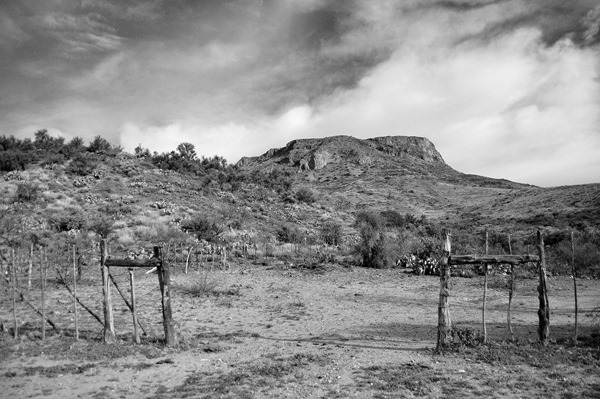 GROANER’S CORNER:(( An older couple had a son, who was still living with them. The parents were a little worried, as the son was still unable to decide about his future career. So they decided to do a small test.  They put a note on the front hall table that they had left. Around the note they put a ten-dollar bill, a Bible, and a bottle of whiskey. Then they hid, pretending they were not at home.
The father told his wife, "If our son takes the money, he will be a businessman, if he takes the Bible, he will be a pastor, but if he takes the bottle of whiskey, I'm afraid our son will be a no-good drunkard."  So the parents hid in the nearby closet and waited nervously. Peeping through the keyhole they saw their son arrive. The son read the note that they had left.  Then he took the ten-dollar bill, looked at it against the light, and slid it in his pocket.  After that, he took the Bible, flipped through it, and put it under his arm.
Finally, he grabbed the bottle, opened it, and took an appreciative whiff to be assured of the quality. Then he left for his room, carrying all three items.
The father slapped his forehead and said: "This is worse than I could ever have imagined!"  "What? asked the wife.  "Our son is going to be a politician!"