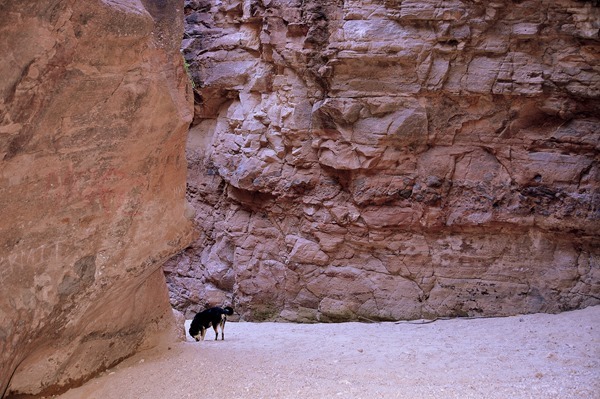 We have a prospective buyer for our house who has agreed with our full asking price.  He dropped around Wednesday night to talk things over again & this morning we drove to his house south of Wickenburg to discuss things further.  No final decisions on our part yet.  We also dropped into Wickenburg’s Pioneer Title Company with a few more questions.  We still have a couple other offers on the table & possibly another one coming in shortly.  Decisions, decisions.  I remember a year ago at this time we were going round & round on what kind of a vehicle to buy to replace our Jeep Wrangler.  Two years ago right now we were going round & round whether to buy a Class A Motorhome down in Surprise Arizona.  Three years ago at this time we were…….ok, don’t wanna think about that one……….:(( 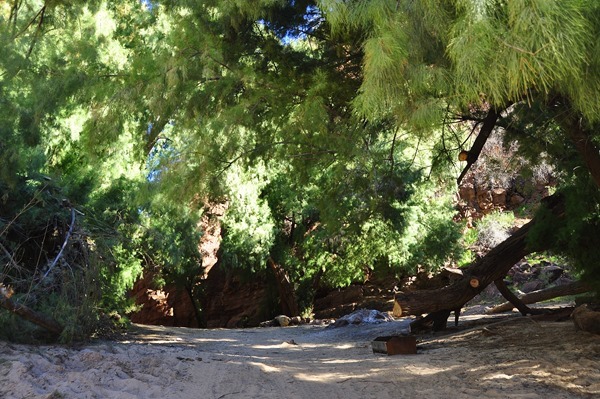 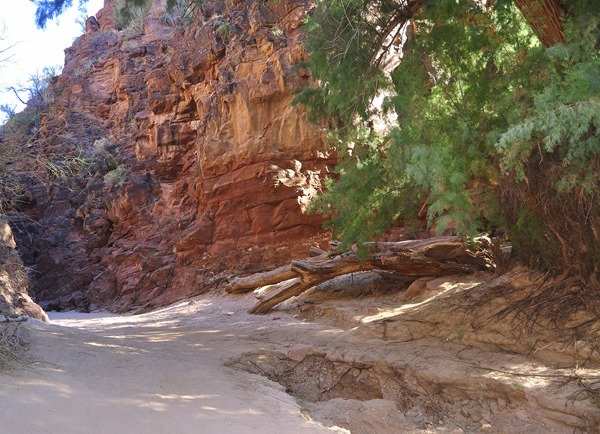 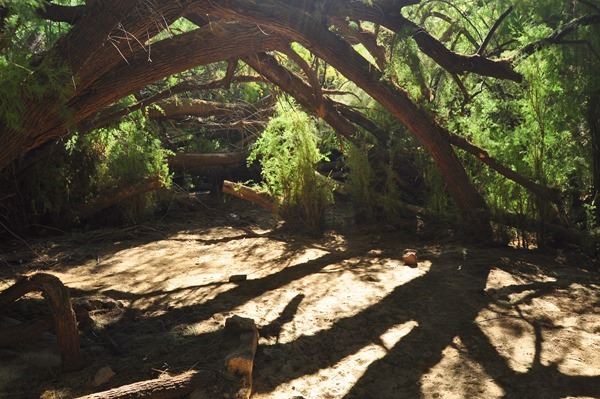 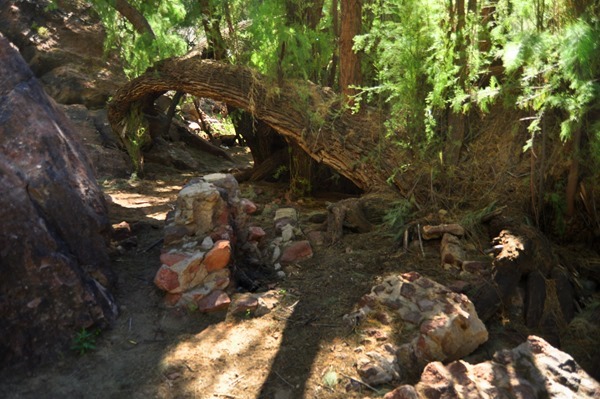 LOOKS LIKE THE RUINS OF AN OLD STONE BUILDING OR SOMETHING 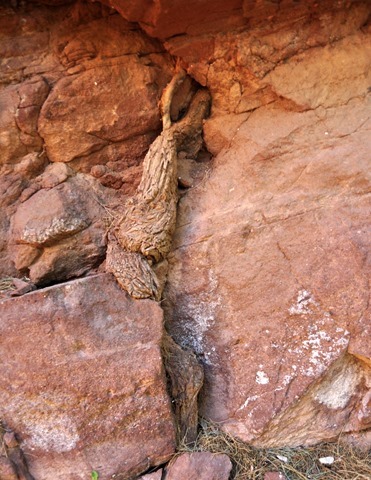 Doing some research on my blog this afternoon I came across this post that some might find interesting regarding one of Arizona’s greatest scenic drives.  March 18th 2010 I wrote about Driving The Apache Trail. 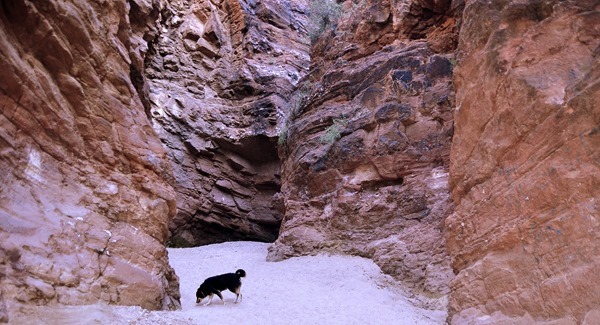 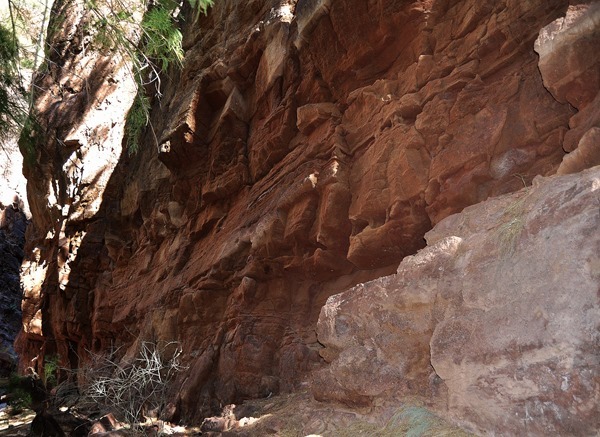 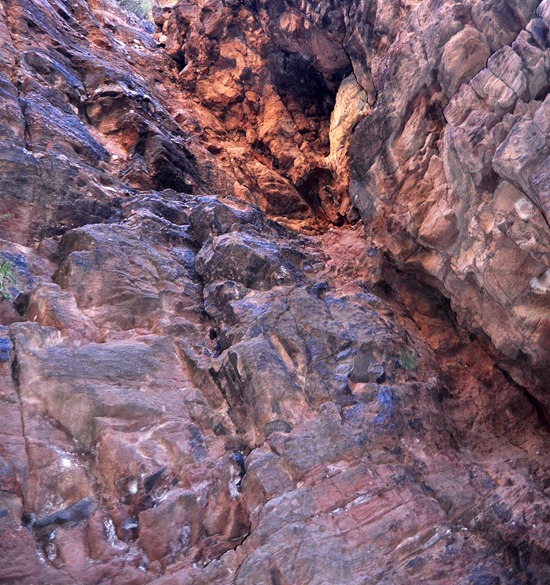 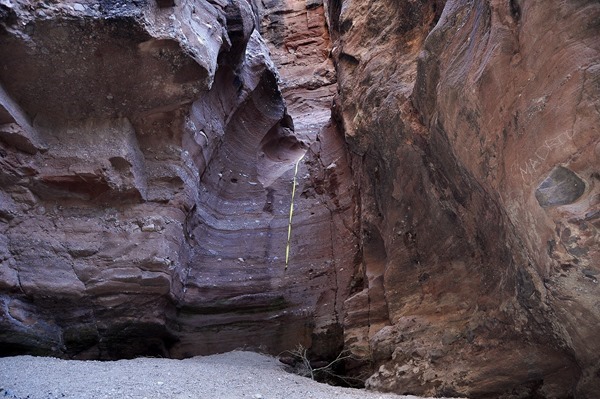 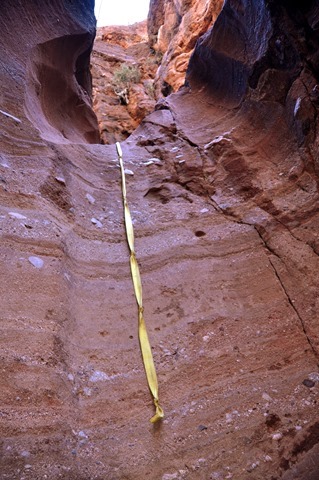 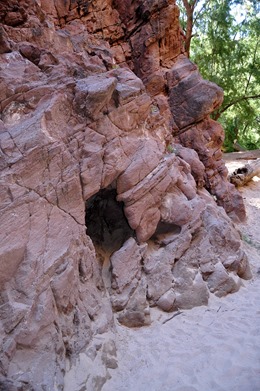 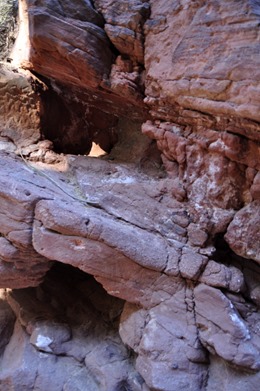 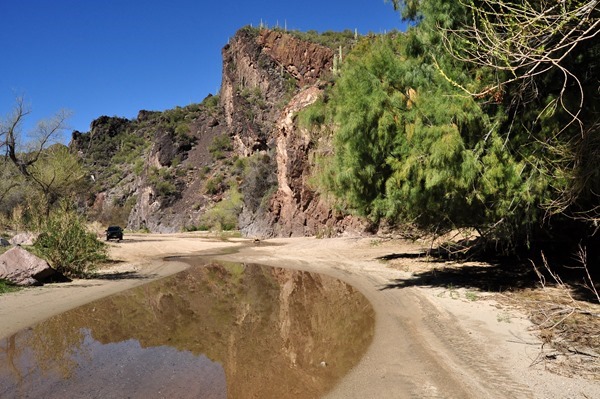 GROANER’S CORNER:((  A little boy wanted 100 dollars badly and prayed for two weeks but nothing happened. Then he decided to write a letter to the Lord requesting the money. When the postal authorities received the letter addressed to the Lord, they decided to send it to the President
The President was so impressed, touched, and amused that he instructed his secretary to send the little boy a 10 dollar bill. The President thought this would appear to be a lot of money to a little boy.  The little boy was delighted with the money and sat down to write a thank-you note to the Lord, which read:  Dear Lord, Thank you very much for sending me the money. However, I noticed that for some reason you had to send it through Washington, and as usual, those jerks deducted 90% of it……….Love, Tommy