A COLD WINDY DAY WITH A TOUCH OF SNOW 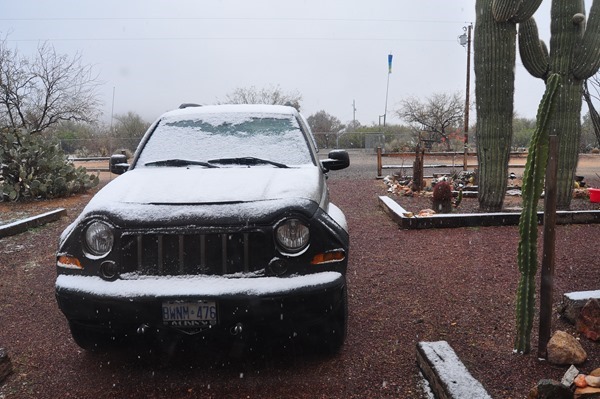 The pace for our day was set early on when Kelly stepped out the front door with Pheebs & shouted back, ‘It’s snowing’!!   Well that was it for me & aside from slipping out to fill up the bird feeder I resigned myself to an inside day & that was it. 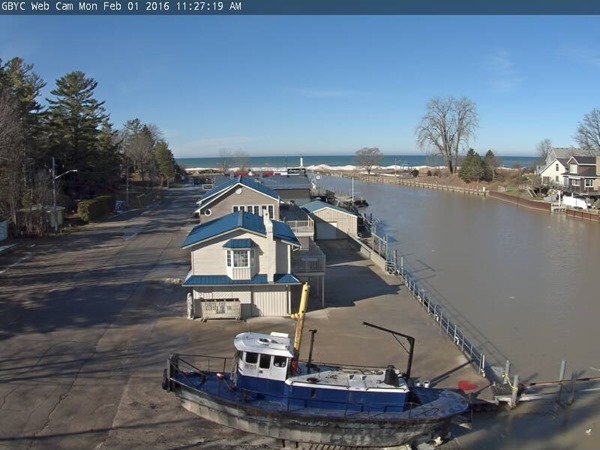 Both wind & rain were hard at times Sunday night & we did lose most of our TV stations.  Even with headphones on plugged into my music I could still hear the occasional rumble of thunder.  It only took a slight adjustment of our satellite dish this morning to bring back our lost channels & we were fine for the rest of the day.  Good thing too as there wasn’t much else going on. 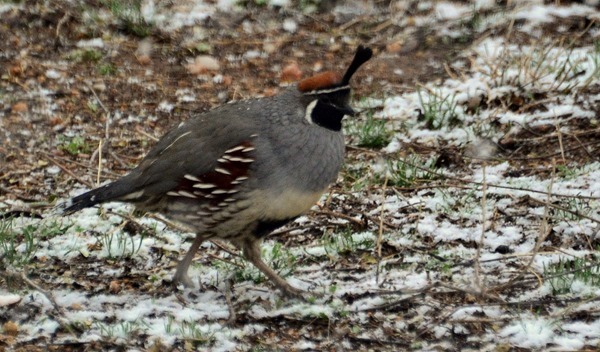 Needless to say it turned out to be a cold gray overcast day so rather than let any of that seep into my post tonight I’ll just wind it up here & hope you all had yourselves a nice day”. 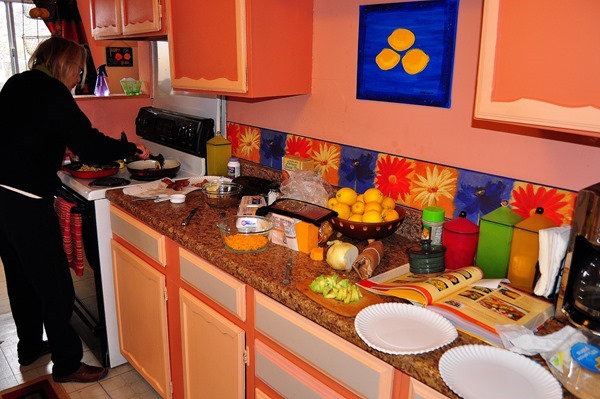 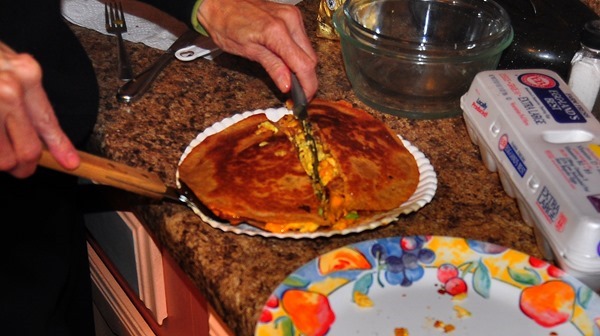 As I post this tonight I am encouraged by clearing skies:)) 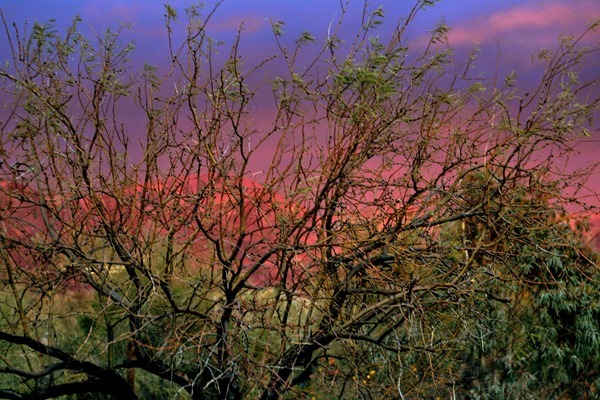