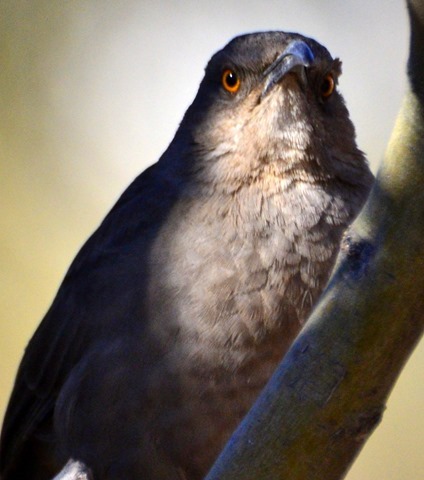 ‘Awwwww Nuts’!!!! Soon as I opened the door this morning I knew by the slightly warmer temperature we were again locked down by a heavy cloud cover.  Had it been clear I would have been greeted by a blast of cold air down around the freezing mark.  Not only was I the only one disappointed but Pheebs had a long face too.  I shouldn’t have told her we were heading out to take some snowy mountain photos in the morning.  Needless to say we didin’t go.  Sunshine & a deep blue sky are best for those types of pictures & we had neither.  Oh, & it rained today too.  End of story:(( 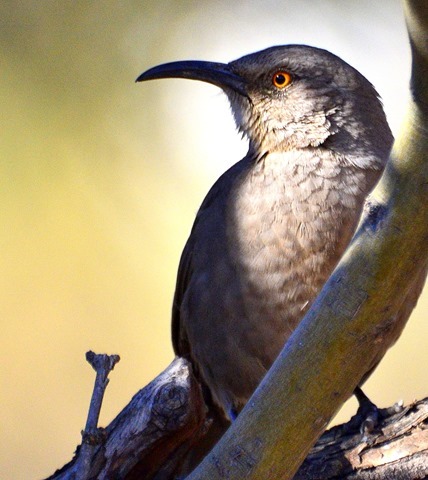 Fed the birds then turned my attention to helping Kelly with some house cleaning.  With company arriving Monday afternoon it was time to get things spiffed up a bit.  Nothing like company on the way to spur folks into spasms of manic house cleaning eh:))  Kelly’s brother Peter & wife Leslie from Webster near Rochester New York arrive Monday afternoon for a week. 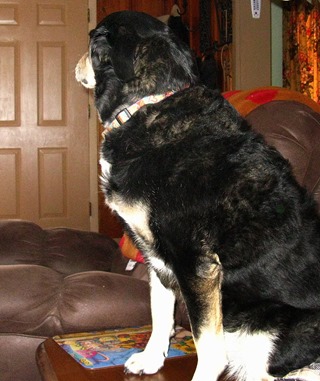 - Old age is when you still have something on the ball but you are just too tired to bounce it.

- Did Adam ever say to Eve, "Watch it! There are plenty more ribs where you came from!"

- Why do we go under over-passes and over under-passes?

- Why do scientists call it research when looking for something new?

- Why do people go to Burger King and Order a Double Whopper with a Large French Fry and insist on getting a Diet Coke?