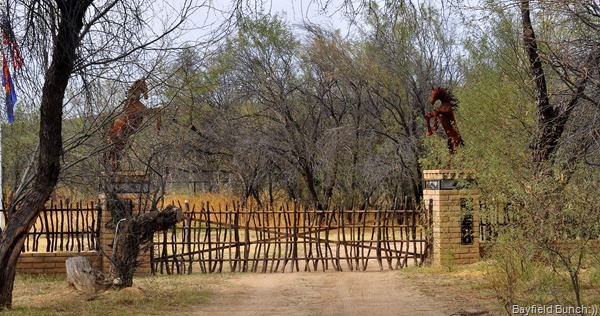 How nice this mornings pre-dawn sky with a quarter Moon so close to the planet Venus.  Jupiter & Mars are still visible as well & Monday morning check out this EarthSky site to see what is happening in the early morning & daytime skies.  Yes, the night sky is still up there during the day & to sharp eyes Monday the planet Venus will be visible in a blue sky. 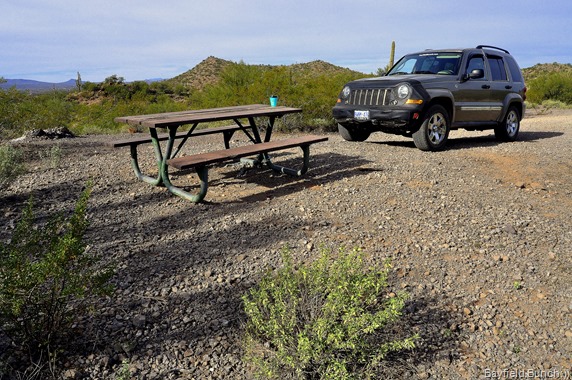 Well, what to do today.  It didn’t feel like sitting around the house was an option so Pheebs & I were not long in getting ourselves into the Jeep & out the gate.  Had a grocery list in my pocket anyway so we headed off to Wickenburg & made our first stop at Safeway.  With a big whack of people in church Sunday mornings it’s always a good time to go grocery shopping.  Forty five cases of peanut butter, 38 cases of honey plus a few other odds & ends:))  No jostling in the isles & no big long line-ups at the cashier.  I was in & out of there so fast I almost left my shorts behind. 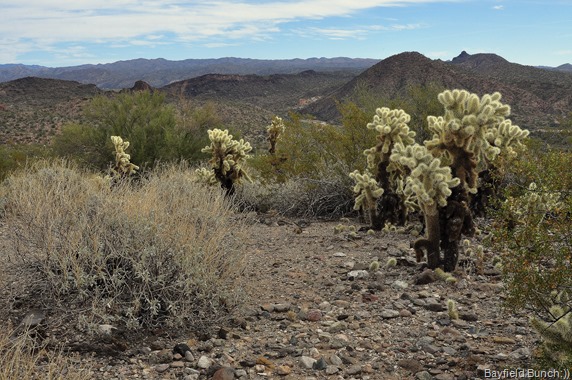 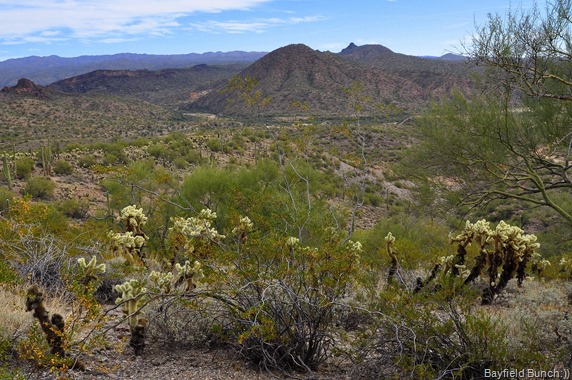 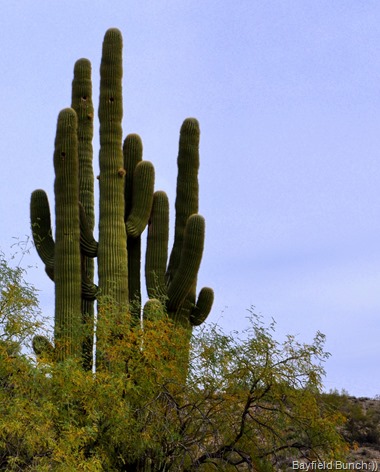 From Safeway we re-traced our wheel tracks from a drive we did a week or so ago.  McDonalds for a couple Burritos & a coffee to go.  Out Constellation Road to Blue Tank Road & hung a left.  Bit of high cloud cover today so desert colors weren’t quite popping as well in the diffused sunlight.  No matter, it was just nice to be out by ourselves with windows down puttering along up & over down & around the desert’s dusty roads.  Haven’t washed the Jeep once since we arrived here over a month ago & with all our desert drives it just makes no darn sense to do so. 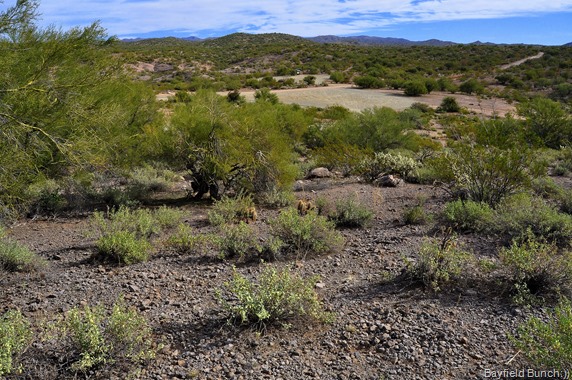 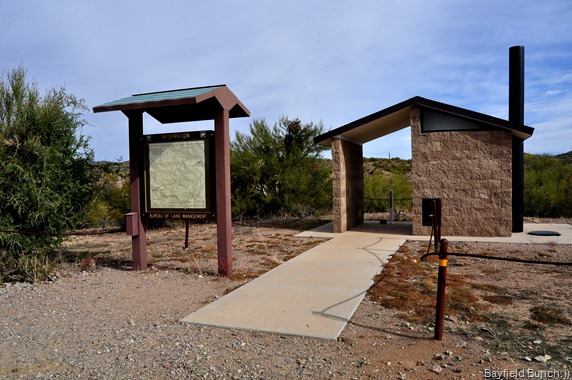 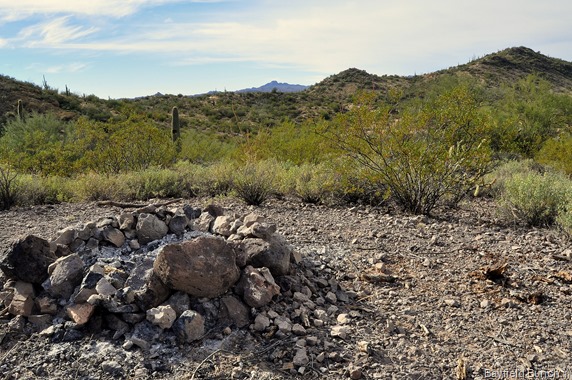 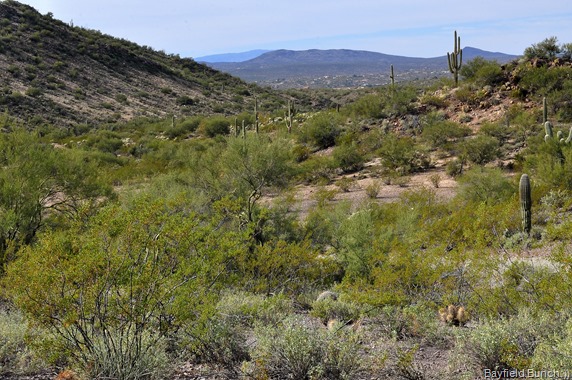 WICKENBURG IS STRAIGHT AHEAD DOWN THERE IN THAT VALLEY 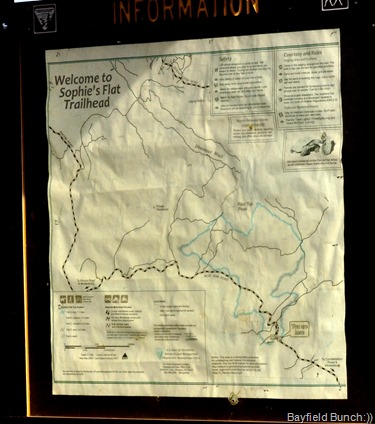 Made our way along the dry sandy floor of Arizona’s Hassayampa river for a mile or so before arriving at the same stop sign on Rincon Road we did last week.  Instead of turning left into Wickenburg we headed off to the right in search of where Rincon would lead us.  We passed many ranches through this valley section & I was surprised to see so many of them for sale.  Seemed unusual to me & begs the question ‘why are so many ranches for sale all at the same time.  I’m wondering if their close proximity to the Hassayampa River might have something to do with it.  I seem to recall hearing about some severe flood conditions last summer & the Hassayampa River has a history of destruction in the Wickenburg area. 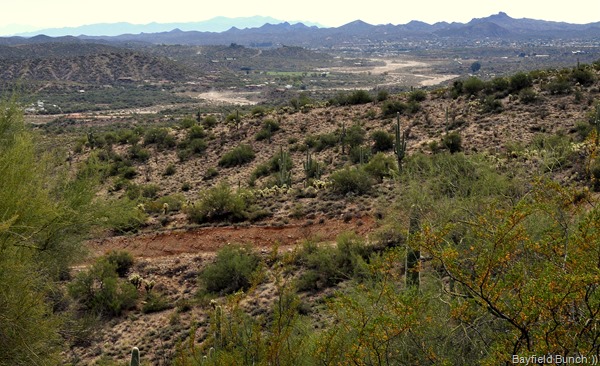 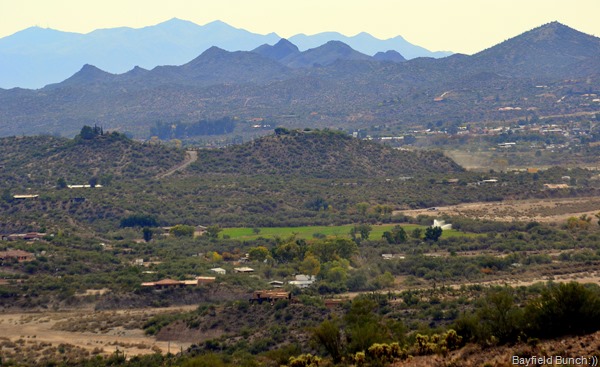 Continuing our drive northeast of Wickenburg we finally came to another stop sign in the desert.  I had a pretty good idea where we were so turned left in a westerly direction & sure enough 15 minutes later we reached highway 93 north of Wickenburg.  We were exactly where I thought we would be on a road called South Scenic Loop Drive.   Being only a mile from the Congress turn off to highway 89 we were soon on our way home & rolled into our driveway about 12:45.  Had been another nice relaxing exploratory drive through the desert landscape.  I like the fact I’m getting to know these desert roads better. 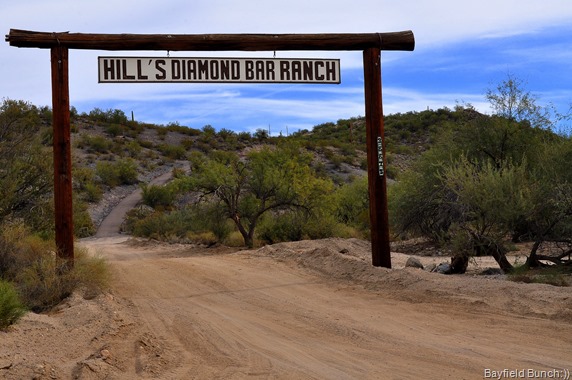 Quiet afternoon spent reading & I’m still enjoying Straight On Till Morning: the Biography of Beryl Markham.  The movie Out Of Africa takes place at a time Beryl Markham was romantically linked with the stories main true to life character Denys Finch Hatton played by Robert Redford.  I have never seen the movie but now reading Beryl Markham’s biography & how she played an integral part in Denys Finch Hatton’s life leading up to the time of his death due to a tragic plane crash I would be interested in seeing the movie. 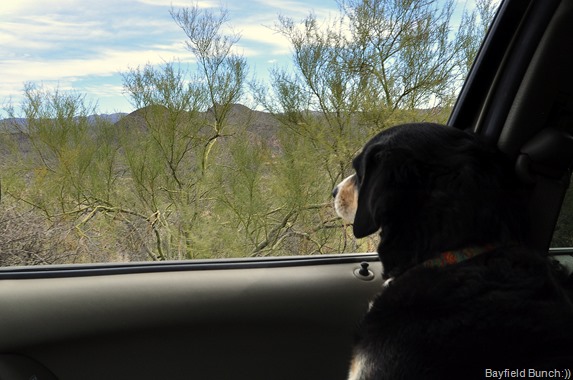 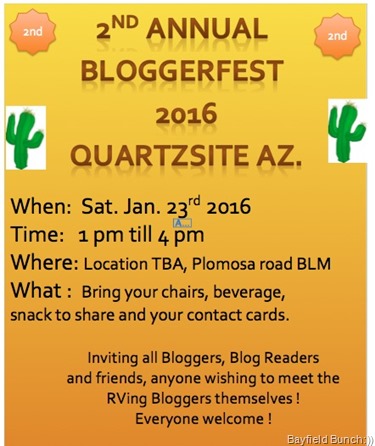 About a week ago the rear driver’s side window in our Jeep Liberty began making a bad noise & the window had trouble going up or down.  We did manage to pull it up higher by hand but today the window sunk down into the door & refused to come up when the window button was pressed.  That problem combined with a second problem in our Jeep’s heater control where the fan only runs on it’s highest speed & not the previous 3 speeds has forced us to make a decision.  When we researched & read reviews on 07 Jeep Liberties last Spring we did read a lot of Jeep owners were having problems with windows.  I remember reading what the problem was & know that It’s something not easily fixable.  Because of that we will call the Jeep dealership in Wickenburg Monday morning & to make an appointment to get that window problem fixed as well as the heater fan problem.  I’m always leery about taking a vehicle to a dealership because of the high shop rates & parts prices but at least the Jeep mechanics will be familiar with & have had experience with repairing those troublesome Jeep windows. 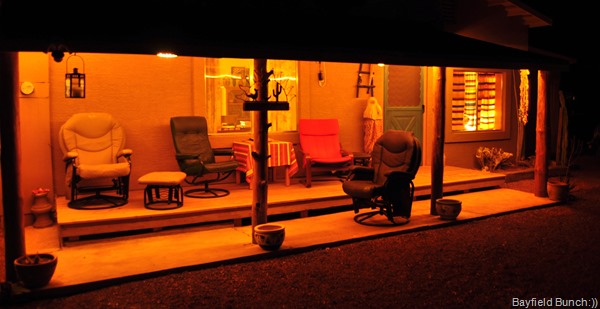 There was a fisherman named Fisher who fished for some fish in a fissure. Till a fish with a grin, pulled the fisherman in.
Now they’re fishing the fissure for Fisher.

I saw a saw that could out saw any other saw I ever saw.