NO FIX FOR THE JEEP TODAY BUT HOPEFULLY TOMORROW 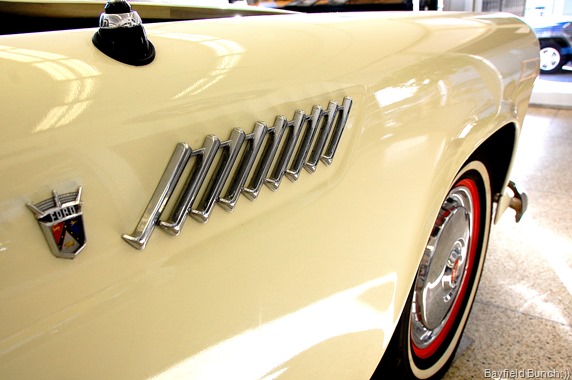 Our Jeep Liberty’s appointment at Jones Ford in Wickenburg was for 10:30 this morning so I was on my way out of Congress about an hour before that.  Figured I’d stop at the TSC store on the way plus McDonald’s for a leisurely coffee & that’s what I did. 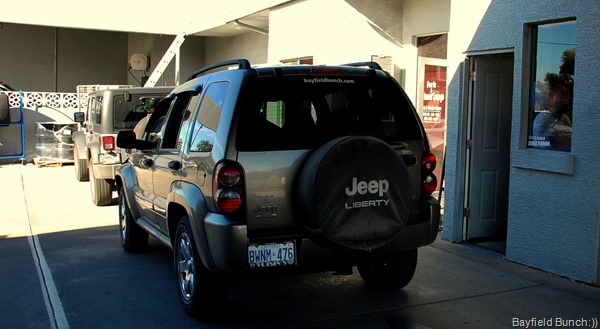 They took the Jeep in right on time & I first busied myself walking around their showroom & lot taking a few pics before heading on into the waiting room.  Luckily I had recharged my Kindle so I would have something to read while there.  Unfortunately I forget my Kindle & left it at home.  I sat in the waiting room blankly staring at the walls till 12:15 when they told me they would have to order a resistor for the heater fan & a window regulator.  Parts have to come overnight from Los Angeles so I’ll be on the road Wednesday morning again heading back to Jones Ford for a 10 a.m. appointment whereupon they will install the new parts.  They told me what the final bill was going to be & that of course made we weak in the knees plus I have an additional 2 hours coming up in the waiting room again.  I have affixed a stout rope to my index finger in hopes of reminding myself to take my Kindle reader this time.  What are the odds eh……………………… 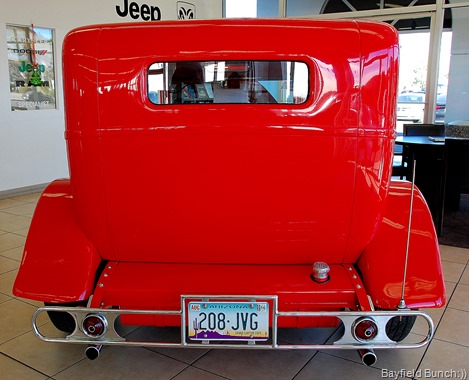 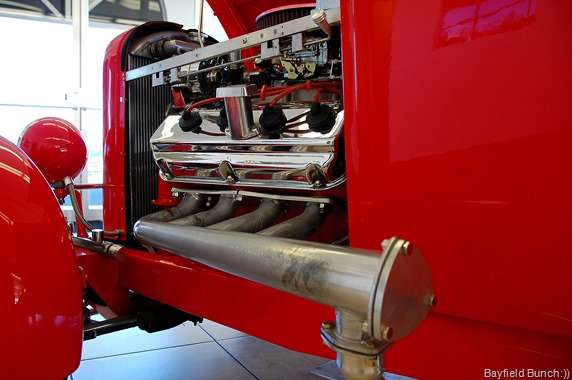 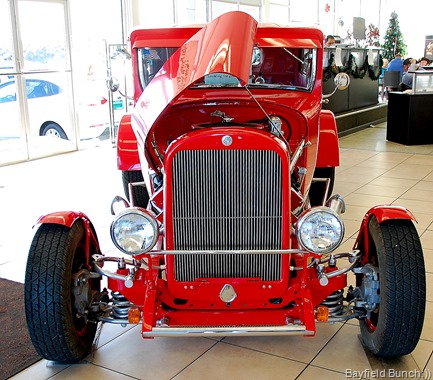 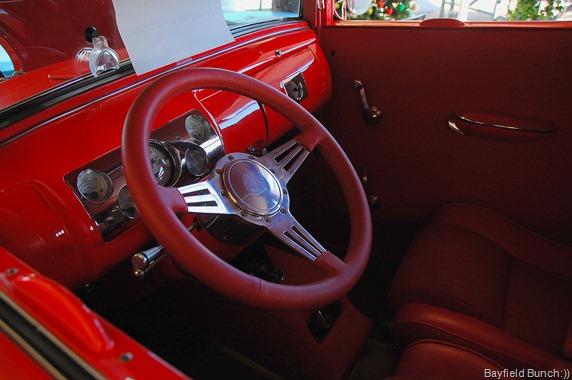 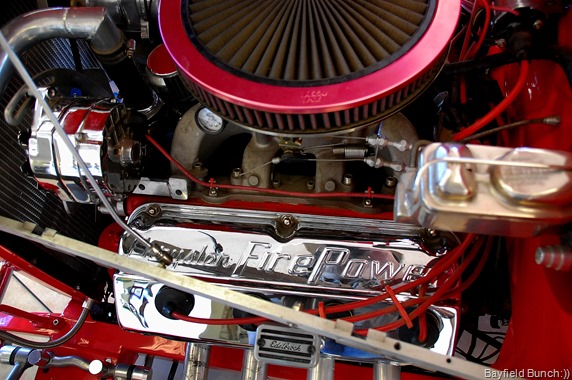 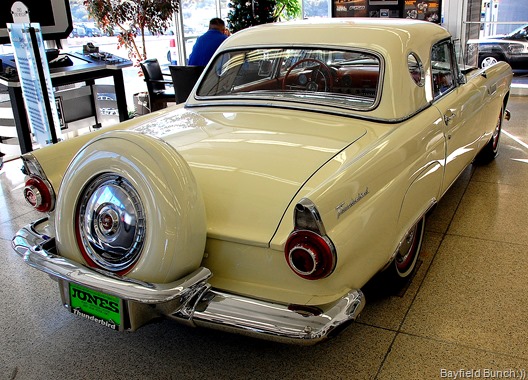 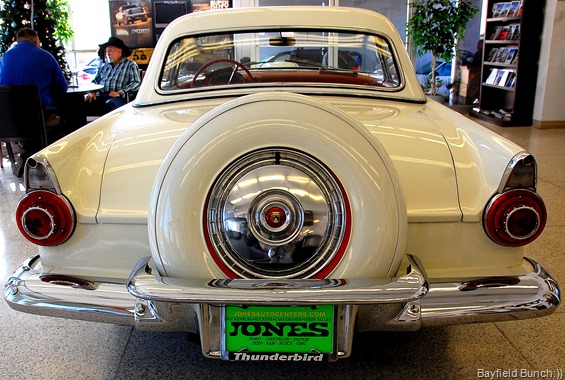 I was back to Congress shortly after 1 & Kelly immediately got on the computer.  We knew certain years of Jeep Liberties had window problems.  Jeep Liberty Window Problems.  She then called Chrysler to see if our Jeep’s VIN number was covered under the warranty re-call for that faulty window regulator part.  It wasn’t!! 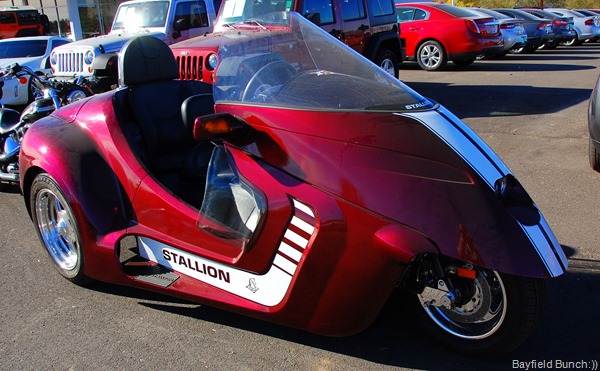 OUT ON THE LOT I THOUGHT TO MYSELF WHAT THE HECK IS THIS & WHY DOESN’T RETIRED ROD HAVE ONE?? 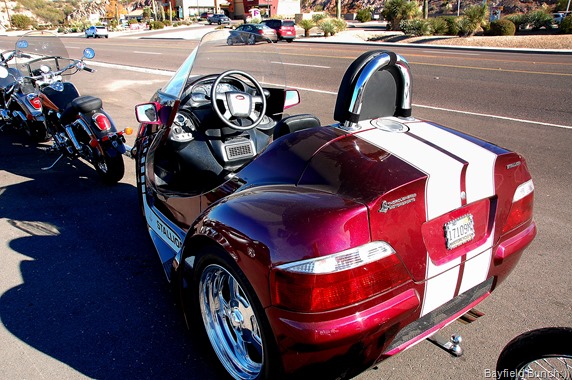 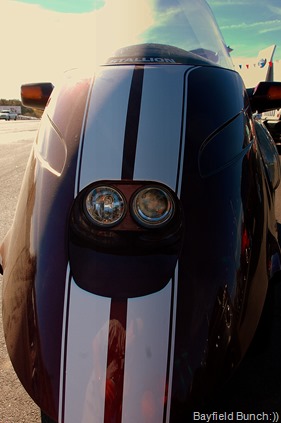 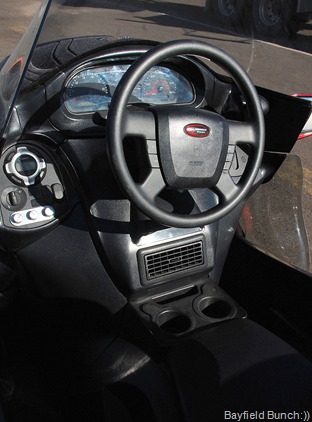 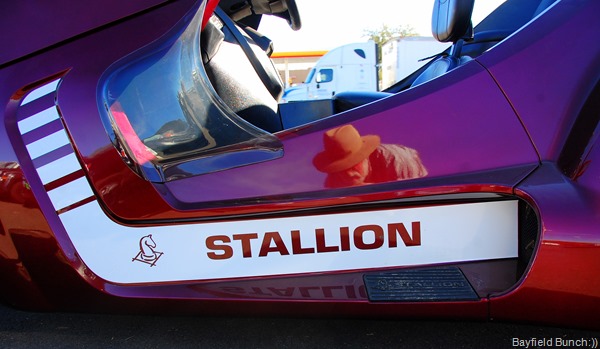 Even Kelly’s extraordinary patience can have it’s limits & after struggling with her slow & troublesome Acer computer for about a year now she finally ordered herself a new Lenovo Thinkpad 11e 11.6" AMD APU A4-6210 4GB 120GB SSD Windows 10".  We’ll be keeping an eye out for the UPS truck later this week:)) 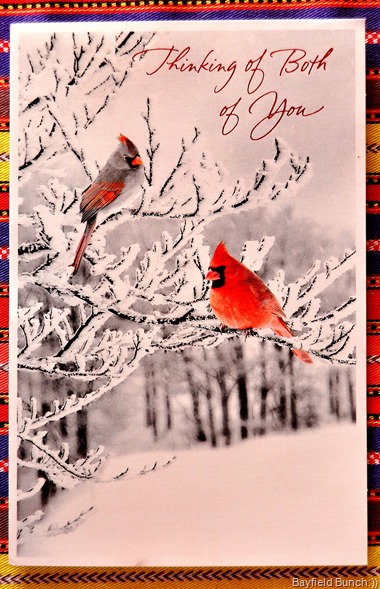 We have spent the last 10 of 11 Christmas’s here in the South-west & despite putting up decorations & colored lights for many of those years it still does not feel like Christmas without snow.  When one has spent about 60 years in a northern climate with snow on the ground at Christmas it’s pretty hard to get in the swing of things without it.  If I could travel back in time for one 24 hour day each year I might consider that one day to be from about 6 o’clock Christmas Eve to 6 o’clock Christmas day.  Aunt Jean in Sarasota Florida sent us a nice Christmas card & the snowy Cardinals on the front reminded me of frosty winter days & warm Christmases past. 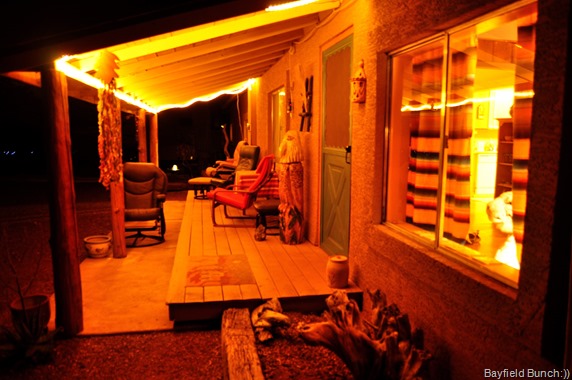 GROANER’S CORNER:(( A US Border Patrol Agent catches an illegal alien in the bushes right by the border fence, he pulls him out and says "Sorry, you know the law, you've got to go back across the border right now."  The Mexican man pleads with them, "No, noooo Senior, I must stay in de USA! Pleeeze!"
The Border Patrol Agent thinks to himself, I'm going to make it hard for him and says "Ok, I'll let you stay if you can use 3 English words in a sentence".  The Mexican man of course agrees.  The Border Patrol Agent tells him, "The 3 words are: Green, Pink and Yellow. Now use them in 1 sentence."
The Mexican man thinks really hard for about 2 minutes, then says, "Hmmm, Ok. The phone, it went Green, Green, Green, I Pink it up and sez Yellow?"