WORKED UP A MORNING SWEAT PLANTING A FEW CACTUS 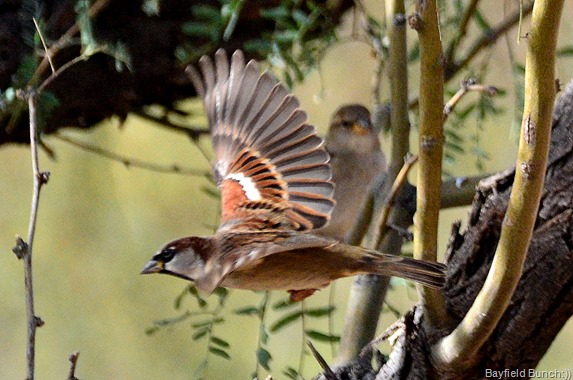 Not once since owning our Triple E Commander Motorhome did my mind think to ask itself what that vertical split in our rig’s dash could mean.  Never once did it clue in there must be a logical reason for that line & why wasn’t the dash made in one piece like most all other other RV’s.  My mind may inquisitively ask itself many questions about numerous things during the course of any given day but when it comes to mechanical things my brains department door has a simple sign on it saying…..’Duh’.  So if your rig has a split in the dash like in the photo below then probably your driver’s side dash lifts up for easy access behind your dash panel.  Our rig was built in Winkler Manitoba mainly by Amish folks & we were told they often have great ideas & those ideas are many times incorporated into the coaches.  Triple E in Winkler no longer builds Class A Motorhomes & in 2008 went exclusively into LEISURE TRAVEL VANS.  A reader last week sent in this link to Triple E’s upcoming 50th anniversary. 50 YEARS ON THE ROAD. 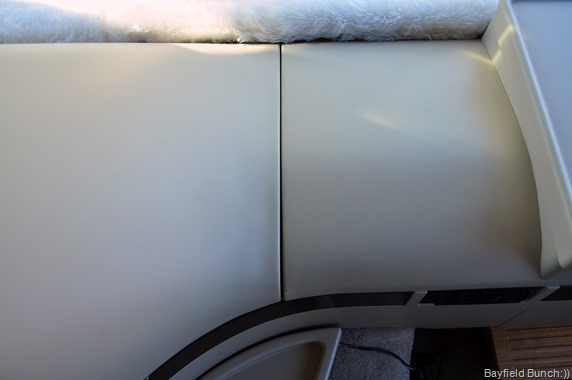 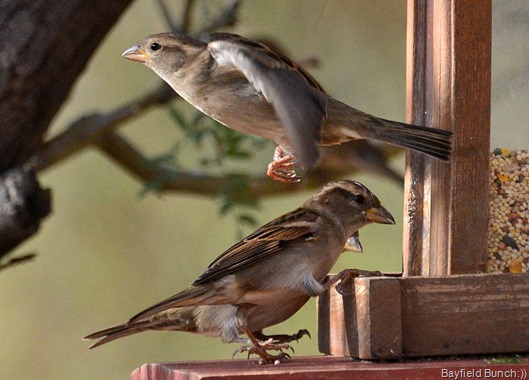 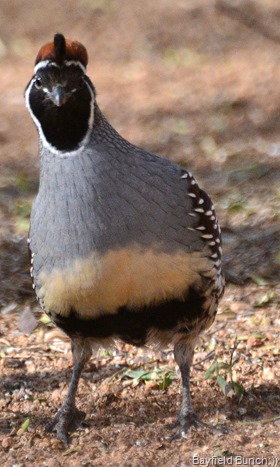 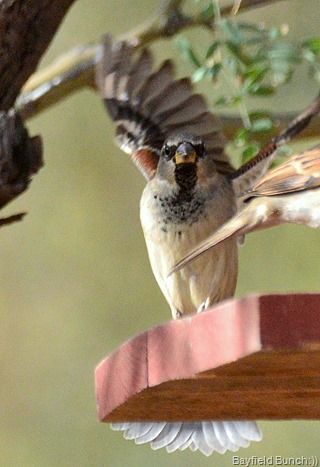 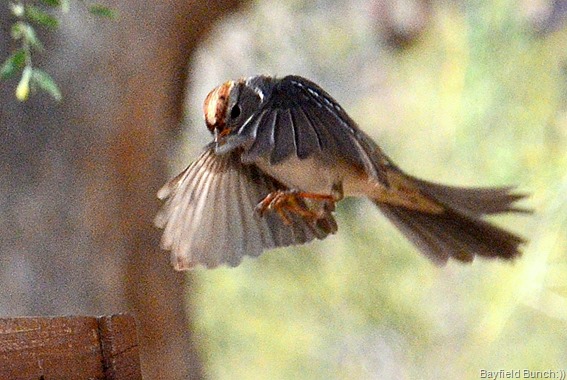 Kelly headed off for Wickenburg’s Safeway store about 9 so Pheebs & I missed our desert walk but no matter because I busied myself planting 3 large cactus plants we had sitting here in pots since last winter & that took a lot of walking around the property.  By 10 I was sweating to the point I had to retreat into the coolness of the house.  Last week we had heaters going & this week it is fans.  Sounds like next week we will be back to heaters again. 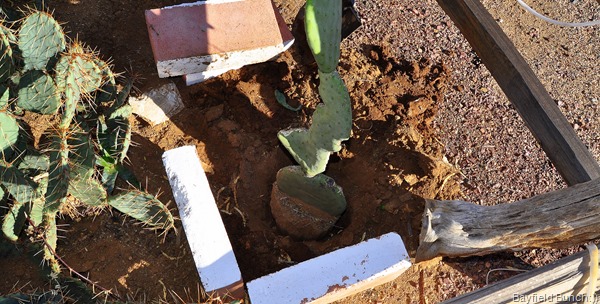 DIGGING IN 1 OF 3 CACTUS PLANTS THIS MORNING 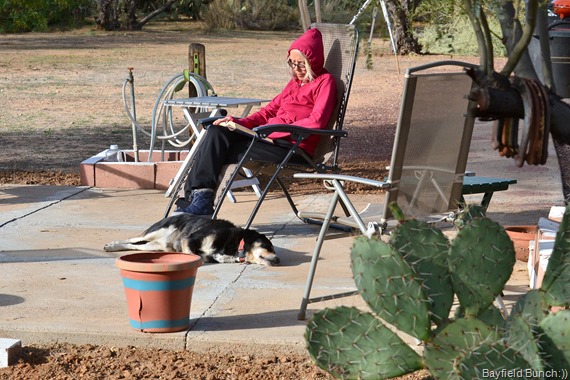 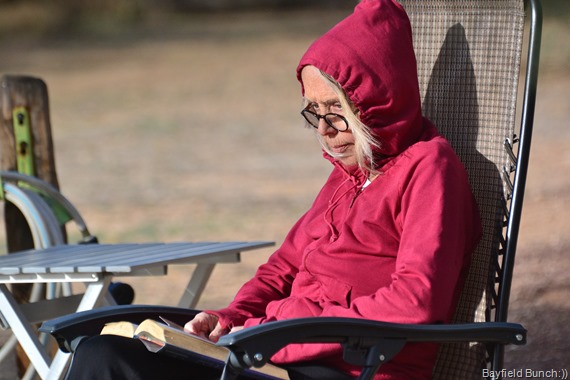 And another informative post from the folks over at ‘On The Road Of Retirement.’ Be sure to check out 25 ESSENTIAL ITEMS ALL RV'S MUST HAVE. 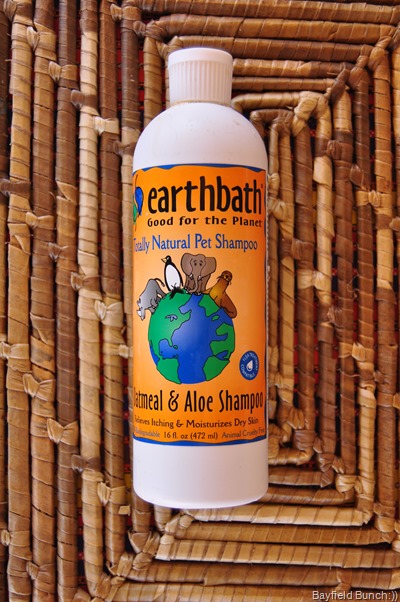 <<< CONTESSA,THIS IS THE ‘OATMEAL & ALOE SHAMPOO WE USED THURSDAY FOR PHEEBS BATH

Relaxing afternoon as I sat for awhile on our front porch with my Kindle.  Over the years I have read many, many, books on the First & Second World Wars but had never read anything by a Vietnam Veteran so today I started a book called ‘A Never Ending Battle’.  Am finding it informative as well as personable as the young man who experienced his time there is basically the same age I am & many of his fears & concerns at that age & era back in 1968 I can relate too.  Have often thought how fortunate I & many of my friends were that we were born on the north side of the Canada/U.S. border rather than the south side of the Canada/U.S. border. 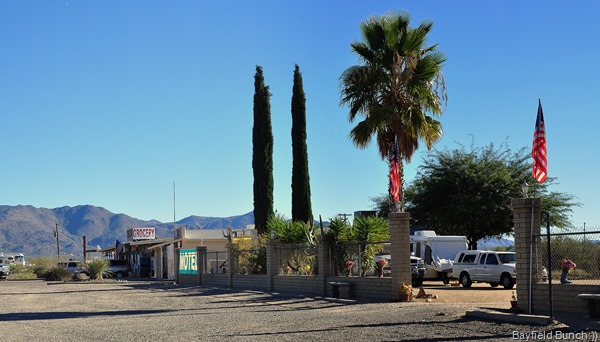 THIS IS BASICALLY THE CENTER OF CONGRESS WITH A CLASSY LITTLE MOTEL, AN OLD WEST GROCERY STORE, COUPLE SMALL SHOPS, A GARAGE & A FOUR STAR EATERY ALL IN A LINE ALONG HIGHWAY 71…ONLY 2 COMMERCIAL SHOPS ON THE OTHER SIDE OF THE ROAD BEING THE POST OFFICE & LAUNDROMAT

CONGRESS LAUNDROMAT WHICH IS ACTUALLY FOR SALE

A year ago right now we were in Slab City California at Solar Mike’s with our troublesome inverter problem.  Kelly & I both became sick while there & had to return to Congress with a temporary inverter on board while our inverter was being fixed over in Temecula.  We returned to the Slabs about a week later & Mike re-installed our repaired inverter which has been working fine ever since.  From the Slabs we headed East & spent a few days in the Kofa Mountains south of Quartzsite.  We still haven’t decided where or when we’ll head out on our first side trip of the winter.  Could it be that we are just feeling to darned comfortable where we are at the moment to go anywhere else……….. 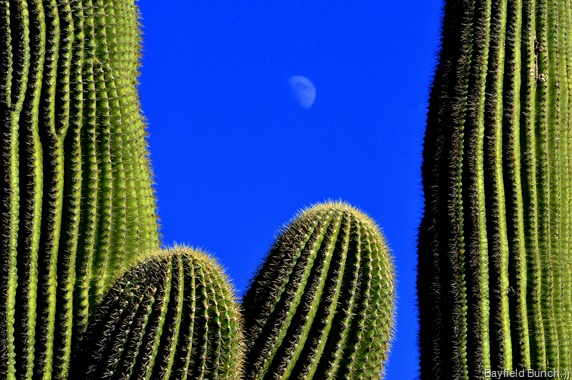 Chairdrobe (n.): piling clothes on a chair in place of a closet or dresser.

Epiphanot (n.): an idea that seems like an amazing insight to the conceiver but is in fact pointless, mundane, stupid, or incorrect.

Internest (n.): the cocoon of blankets and pillows you gather around yourself while spending long periods of time on the Internet.

Textpectation (n.): the anticipation felt when waiting for a response to a text.