KELLY CRAWLS UNDER THE RIG’S DASH THIS MORNING 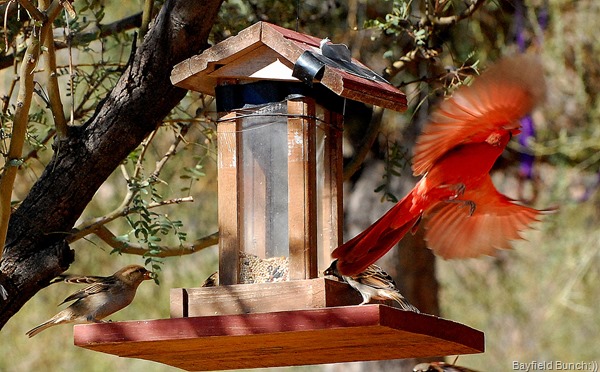 A MALE CARDINAL TAKES OFF FROM OUR BIRD FEEDER

Kelly busied herself with a Motorhome clean-up this morning while I continued with our yard clean-up.  Still raking up & burning Mesquite beans. 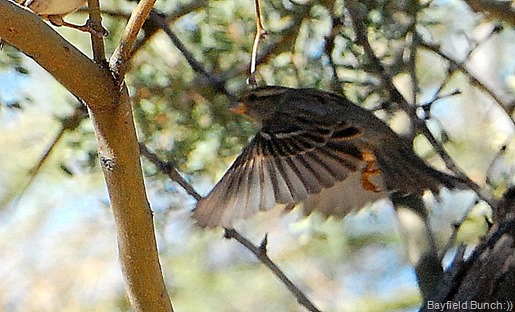 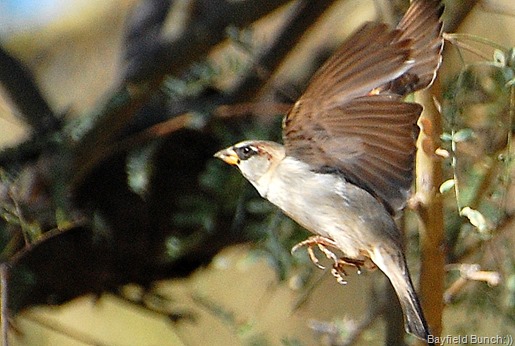 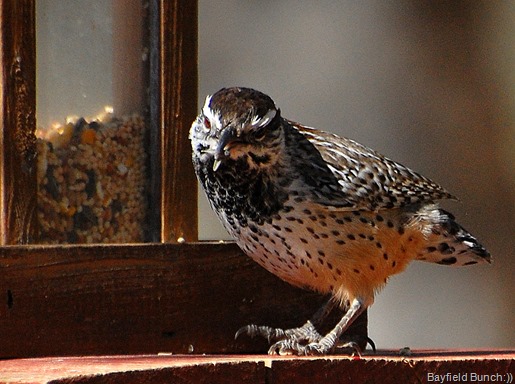 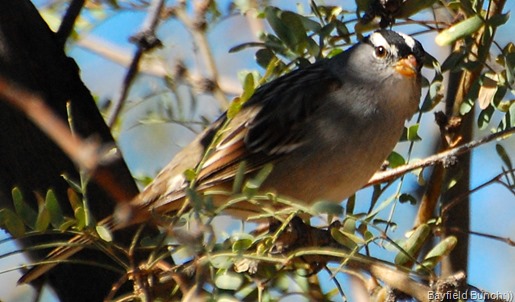 We decided to see if we could locate the dead 4-way flasher & turn signal plug somewhere under the Motorhome’s dash to the left of the steering column.  I remember how much trouble the Slab City fella had finding it a year ago when he replaced it.  It’s a small space to squish oneself in between the driver’s seat, the doghouse, plus the steering column & Kelly figured she was the only one skinny enough to get in there.  My worry was if I wedged myself under the dash we might have to call Coachnet to send a tow truck with a long winch to hook onto my belt & pull me out.  Also I did not want to take a chance on setting off my Vertigo by lying twisted on my back under the dash.  In the end despite our best efforts we could not find the flasher unit amid a maze of wires & everything else that is commonly found under a vehicle dash.  Later on her way to the Library & Post Office she stopped at the Congress garage, explained our problem & they said bring the rig in next Wednesday so that is what we’ll do. 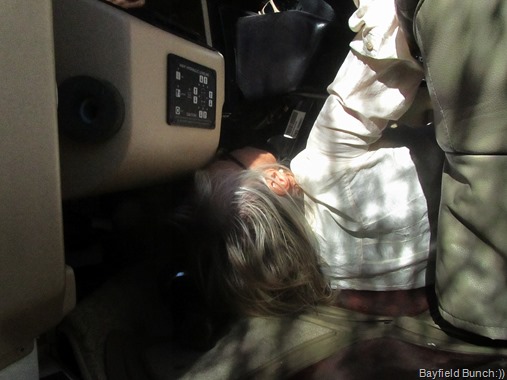 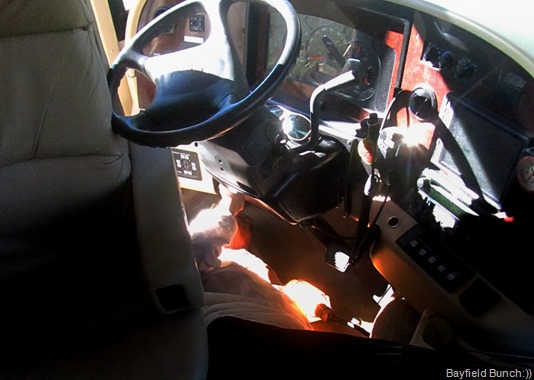 KINDA HARD TO MAKE OUT BUT KELLY’S DOWN THERE SOMEWHERE 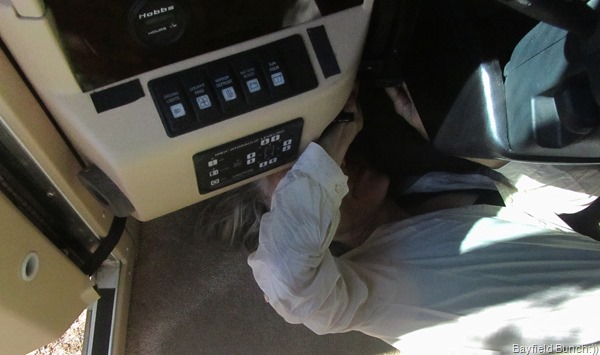 ONE LAST ATTEMPT BUT NO COULD FIND

Our day warmed up quickly & by mid morning I could feel the Sun’s heat digging through my early morning layer of warm clothes.  That ended my yard work except for a few things in shaded areas where of course it was almost too cool.  Rest of the day was simply doing some reading, watching a bit of TV & having a few short dozes here & there. 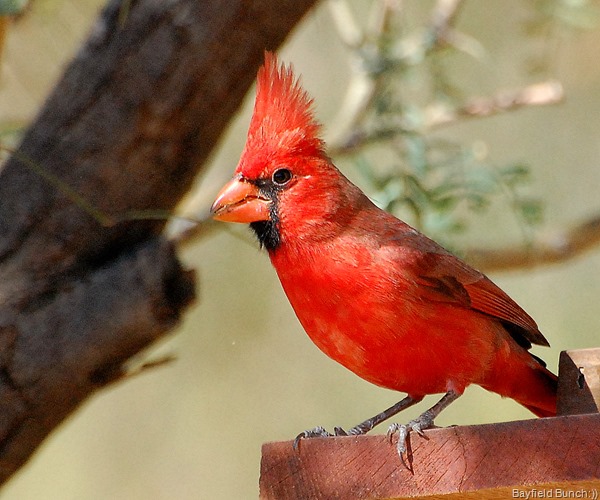 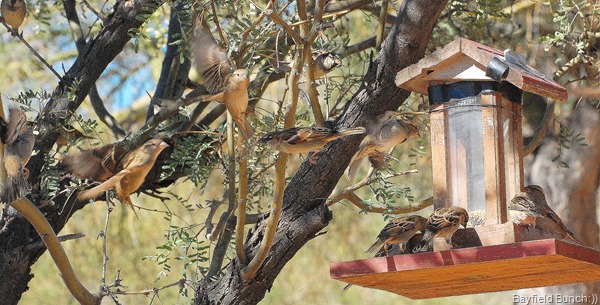 NOTICE ALL THE BIRDS IN THIS PHOTO…..IF I SAID WE HAVE 40, 50, OR 60 BIRDS COMING INTO THE FEEDER I WOULD NOT BE EXAGGERATING WITH THE AIR SPACE AROUND THE FEEDER JUST FILLED WITH WHIRRING WINGS….MOSTLY SPARROWS

Some of us may know how our parents decided on our first names when we were born but I’m thinking probably most of us do not.  What would you think if your Father on the spur of the moment picked your name off an old flour sack with a dead Squirrel inside it.  Yep, that’s what happened to JENNY J alright & if you slip on over to the Tennessee area of the country she will tell you just how that all came about a bunch of years ago:)) 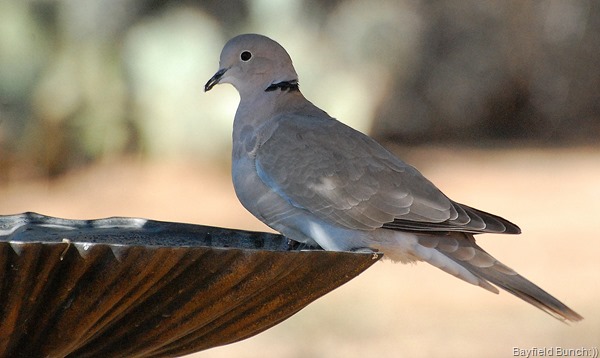 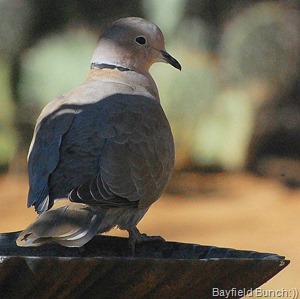 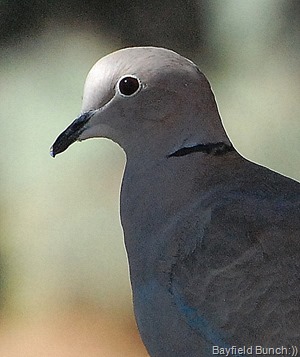 Well I’m back to carrying 2 cameras again & using both my favorite Nikkor lenses despite my telephoto lens having some rattling & shaking problems.   It still auto-focuses sharply & that’s all that matters.  My newer Sigma lens is a reasonably good lens but it’s just not as sharp as the Nikkors & I find that ‘lens creep’ factor really annoying.  If the lens lock is not on & the camera is pointed down the lens creeps out to it’s full telephoto length.  Many of my photos are shot on the spur of the moment & I do not like fumbling for that lens lock all the time.  The Sigma lens is convenient though & I do like the Macro feature.  At the moment my newer Sigma lens is teamed with my oldest D-40 Nikon.  My best D-90 is teamed with my sharp 18-55mm lens & my newest D-3100 Nikon is teamed up with my favorite 70-300 mm telephoto lens which of course has about a 2 second lens shake problem before auto focusing most times.  Well at least those are my camera & lens combinations for the moment.  All subject to change of course…………….

Many of us will be glad when someone can get some tires on the ground over there at the Clark Dry Lakebed near Borrego Springs & give the rest of us a first hand report on what’s really going on there.  Nan had asked if I knew any other boondocking sites around Borrego & unfortunately I don’t with the exception of a few places on highway S22 between Salton City & the Clark Dry Lakebed.  Not sure what’s happening at Peg Leg or the area directly across from Peg Leg that a lot of ATV’ers use.  If it wasn’t so far Pheebs & I would just hop in the Jeep & take a drive on over there to see for ourselves but it’s 287 miles from Congress & that’s just a bit much for us guys. 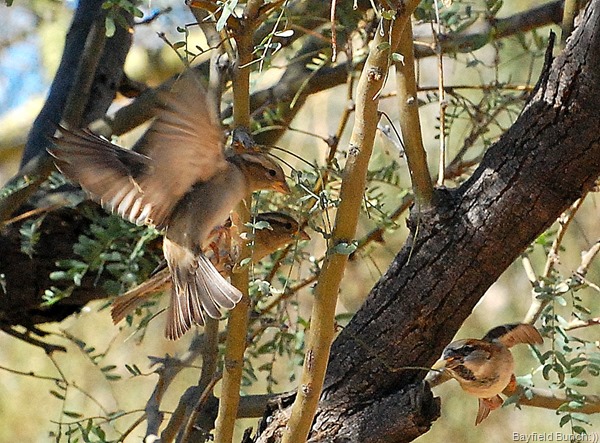 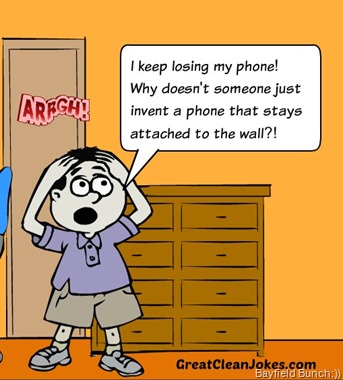