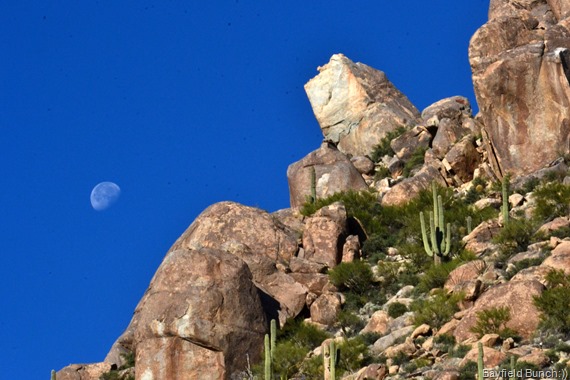 Couldn’t see any stars early this morning so knew we were probably in for a cool cloudy day & that is what we got.  Cool cloudy days don’t inspire me much so my day was spent inside with my Kindle reading & watching TV.  Mainly reading.  An unexpected short shower around 2 did have us out for a quick scramble though closing Libby’s windows & the Big EEE’s side door. 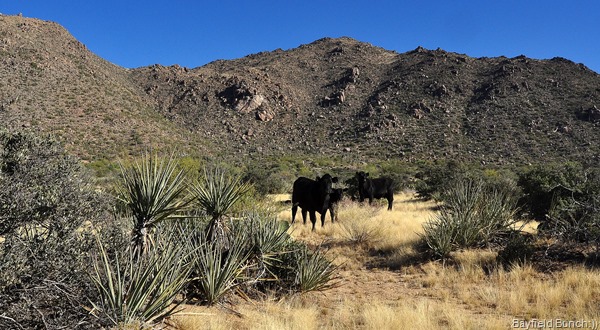 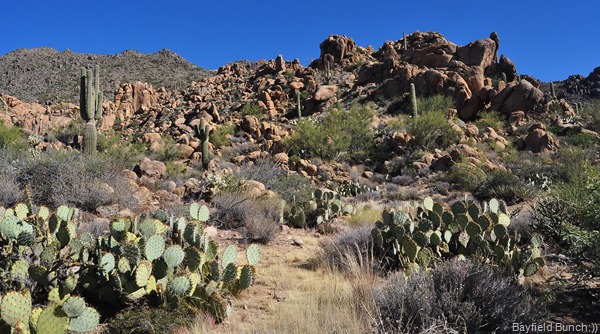 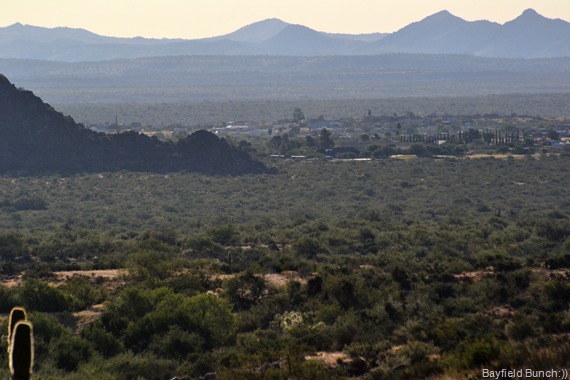 OUR HOUSE IS ‘ALMOST’ VISIBLE ABOVE DEAD CENTER

I was encouraged to read this comment about Borrego Springs, “Al, I have read in your posts about maybe Borrego Springs area might be closed. We belong to the boondocker group of the Escapees and one of our members is out there now by the old tower. He said that the area is open but you cant take the Mile Post road to get to it you have to go around another way. The boondockers are gathering there for Thanksgiving. I will post more when I find out more info”. Doug & Barb Hinman……….. 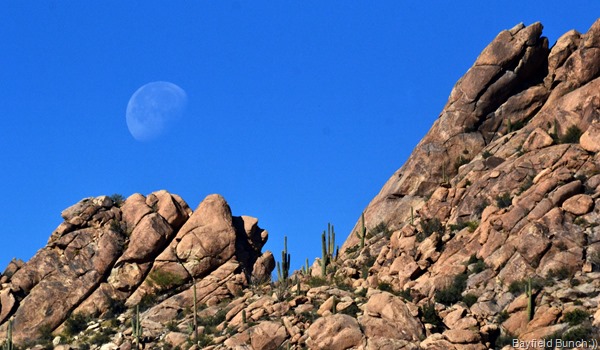 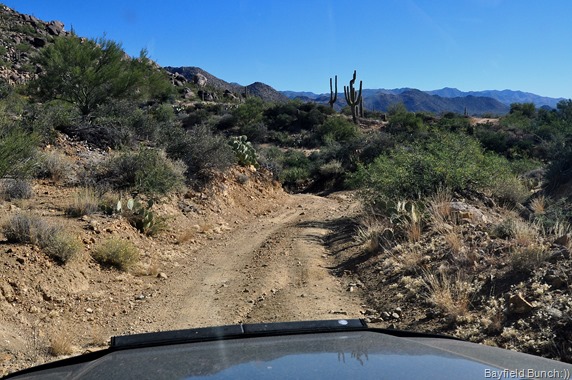 JUST GOTTA LOVE JEEPING AROUND ON THESE DESERT TRAILS

In our Shout Box a Guest asks, “If b springs (Borrego Springs) closes is Ocotillo Wells an option? Have you ever stayed there and if not why not”?………..We have been through Ocotillo Wells several times & our impression of the area is that it is dominated by young folks with their ATV’s, dune buggies, & dirt bikes etc.  Often from Clark Dry Lake Bed we could look south towards Ocotillo Wells some 15 miles away & see great clouds of dust in the desert air from literally thousands of ‘off-roaders’ racing around.  The area just didn’t appeal to us & we have seen the massive miles long week-end traffic convoys coming from California’s large coastal cities through the Yaqui Pass hauling trailer laden off-road vehicles into or out of the Ocotillo Wells area.  We have no interest in being a part of the dust, the noise, or the lifestyle. 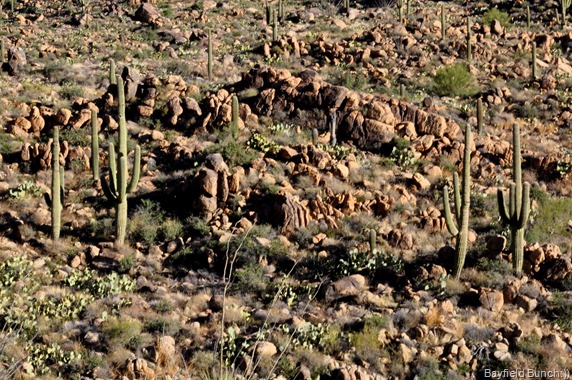 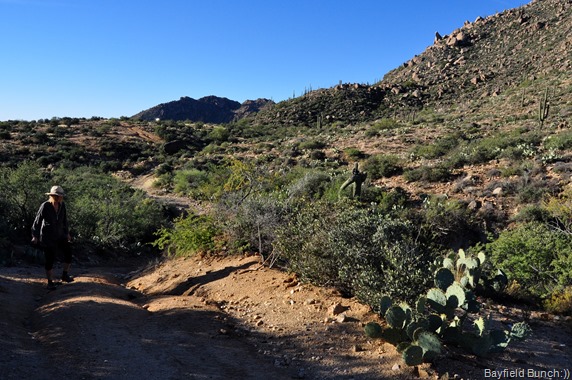 Several readers have suggested places to go with one being Joshua Tree National Monument.  We have been there & with it’s higher elevation than Borrego we have heard it can get cold up that-a-way during the winter season.  Another suggestion was Bisbee, a place we have been to many times & that whole familiar area of South-eastern Arizona is on the drawing board but we’re just not sure when………………… 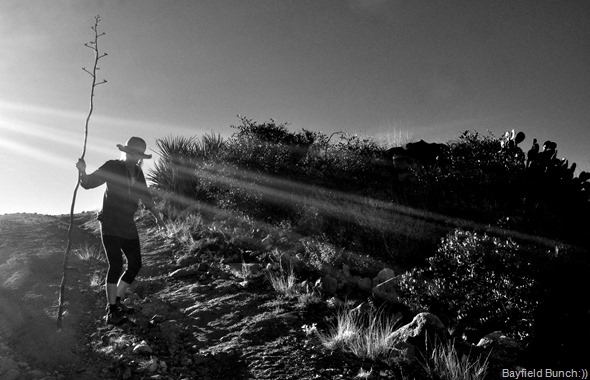 GROANER’S CORNER:((  A man died and went to The Judgment, they told him , “Before you meet with God,  I should tell you — we’ve looked over your life, and to be honest you really didn’t do anything particularly good or bad. We’re not really sure what to do with you. Can you tell us anything you did that can help us make a decision?”  The newly arrived soul thought for a moment and replied, “Yeah, once I was driving along and came upon a person who was being harassed by a group of thugs. So I pulled over, got out a bat, and went up to the leader of the thugs. He was a big, muscular guy with a ring pierced through his lip. Well, I tore the  ring out of his lip, and told him he and his gang had better stop bothering this guy or they would have to deal with me!”  “Wow that’s impressive, “When did this happen?”  “About three minutes ago,” came the reply.