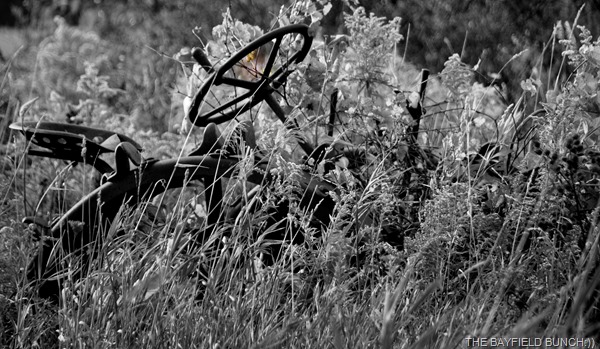 A FEW OF THIS MORNING’S PHOTOS

PHEEBS CHECKS OUT AN EARLY MORNING FIELD OF COWS 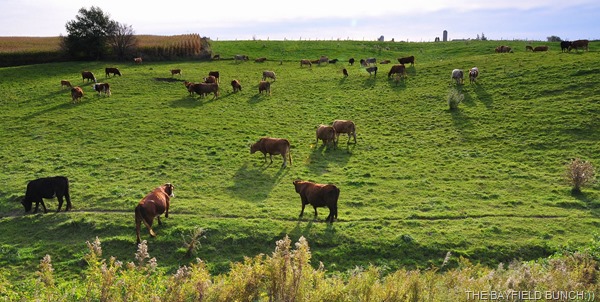 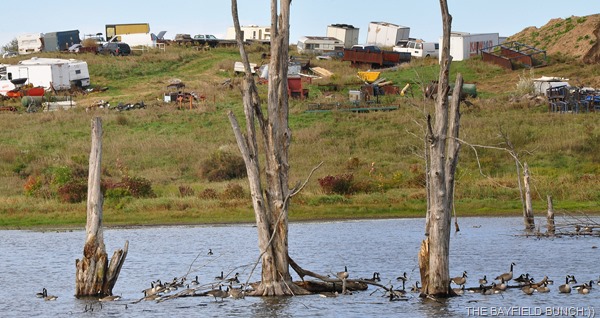 NOPE, JUST A NICE POND IN A RURAL JUNKYARD 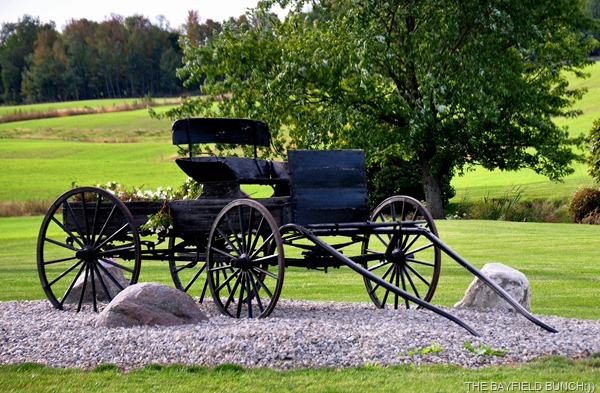 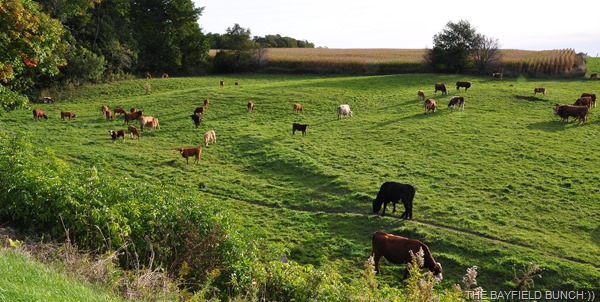 A LARGE LAKE FREIGHTER AWAITS ENTRANCE TO THE GODERICH HARBOR 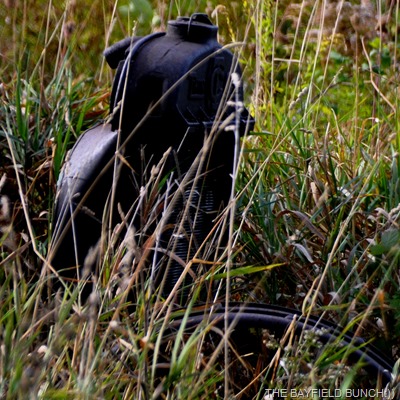 GROANER’S CORNER:(( A little girl asked her mother for a dollar to give to an old lady in the park. Her mother was touched by the child's kindness, and gave her the dollar.  "There you are, my dear," said the mother. "But, tell me, isn't the lady able to work any more?"  "Oh yes," came the reply. "She sells candy."

There's a story about the military pilot calling for a priority landing because his single-engine jet fighter was running "a bit peaked."  Air Traffic Control told the fighter jock that he was number two behind a B-52 that had one engine shut down.  "Ah," the pilot remarked, "the dreaded seven-engine approach."