STILL HAVEN’T BEEN ABLE TO GET MY TRAVEL MOJO WORKING:(( 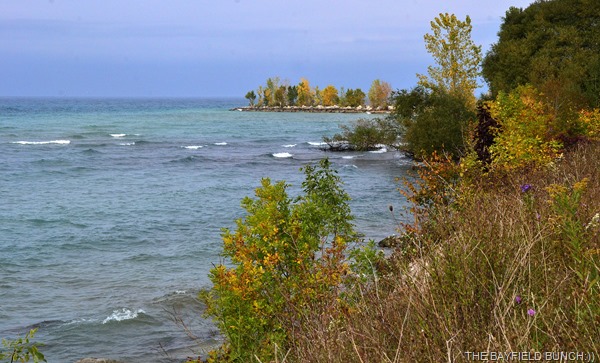 Had it not been for washing & cleaning up the Jeep this morning I would have been hard pressed for something constructive to do today.  Still have not been able to get my traveling head on so haven't been doing anything regarding travel preparations.  Pheebs & I did take a short drive up to Goderich & went for a walk in the dog park area at the south end of the beach.  I’ll just leave you with a few photos again tonight…………………  Oh by the way if you want to see some totally fabulous hot air balloon photos from the Albuquerque Balloonfest in New Mexico going on right now do not miss Merikay & Craig’s blog as they are right in the middle of it & have actually had to rush in & help deflate several balloons that have come down around them & other Escapeee RV’ers.  Great photos guys:))  Here are 3 links for their past few days.  SUNDAY --- TUESDAY --- WEDNESDAY  Ya really gotta see these folks…………..:)) 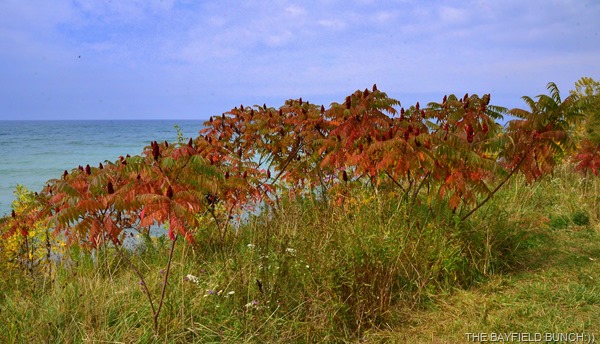 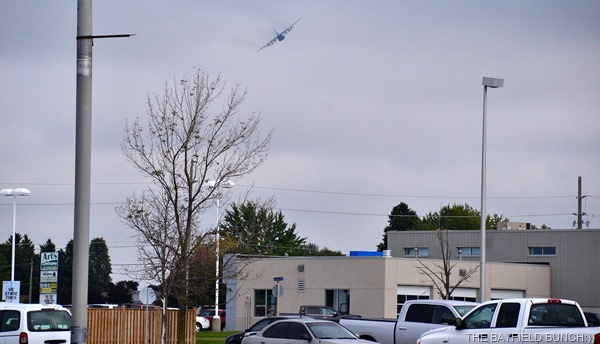 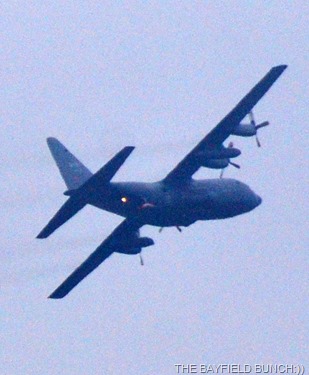 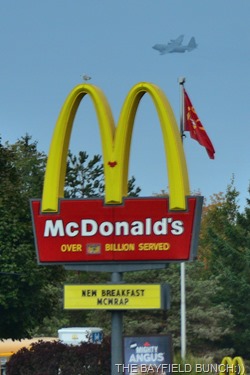 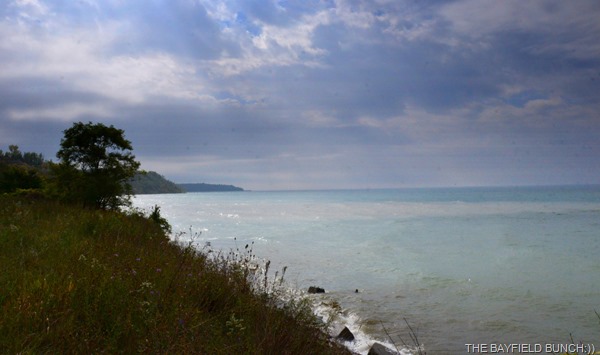 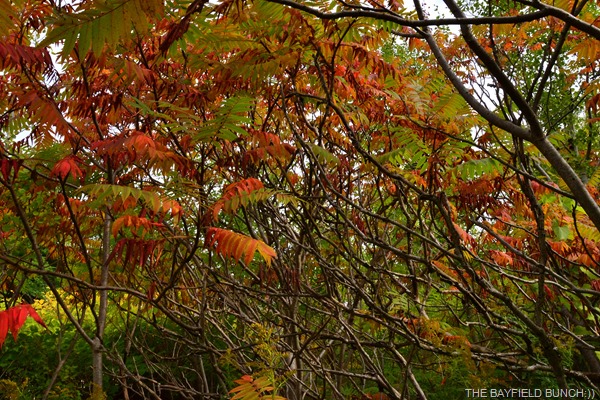 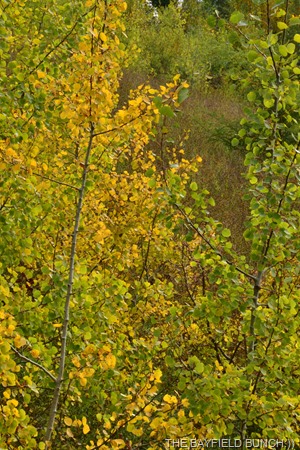 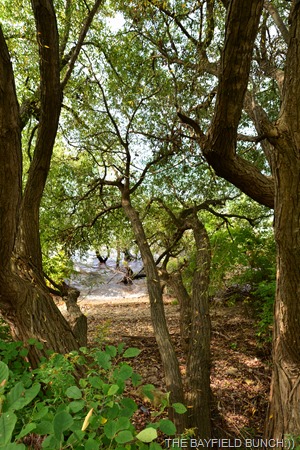 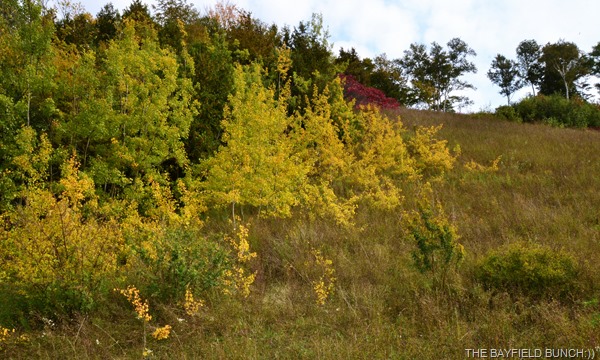 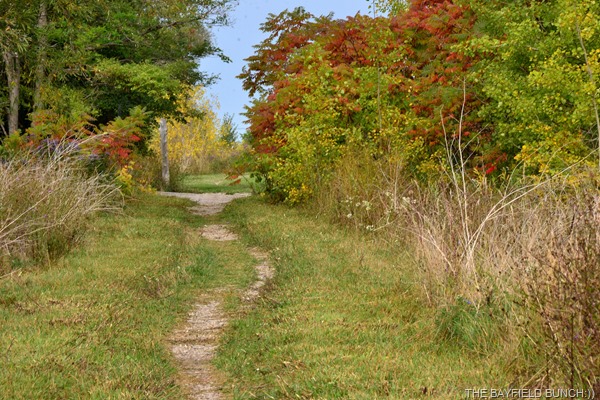 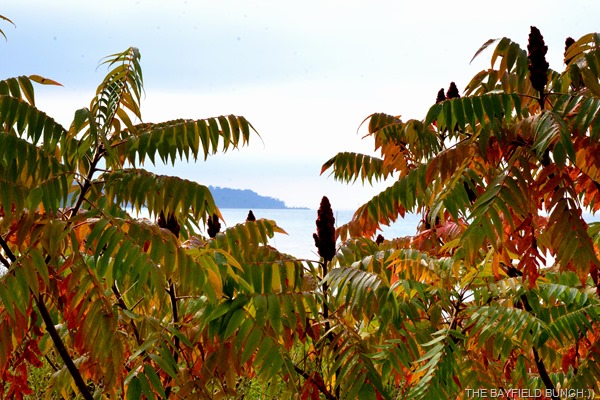 I HAVE ALWAYS LIKED SUMACS & ESPECIALLY IN THE FALL 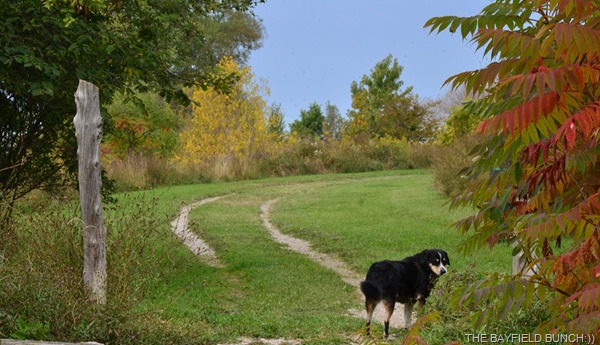 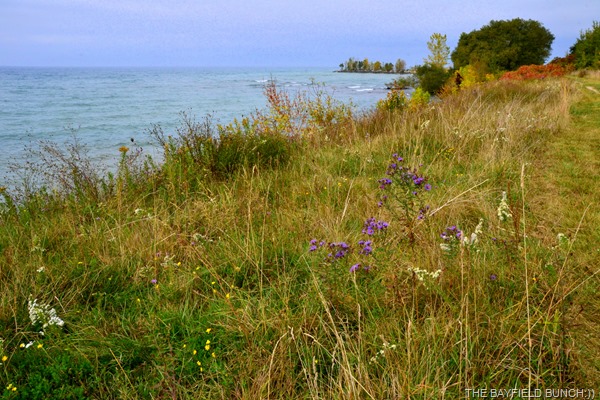 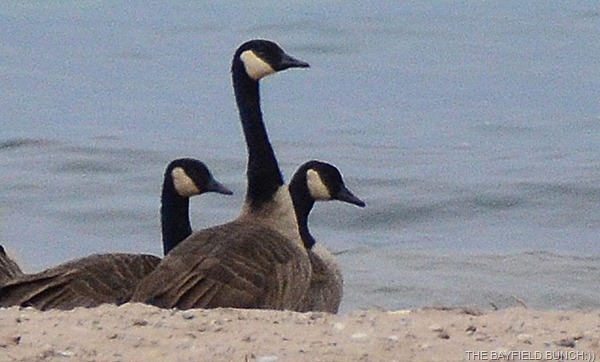 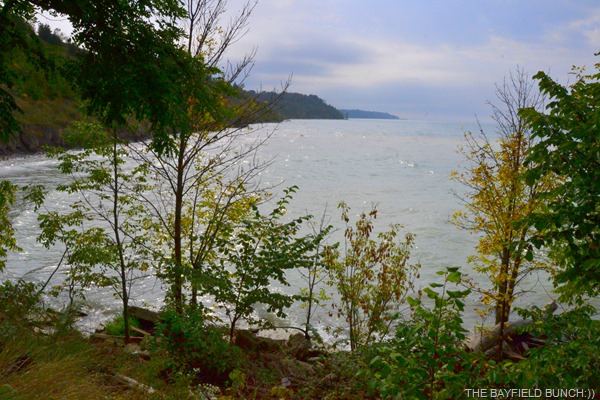 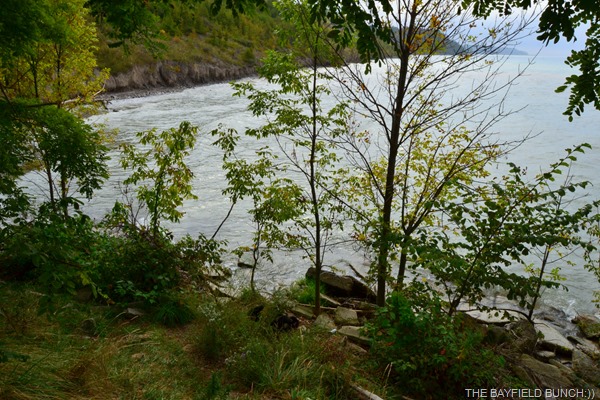 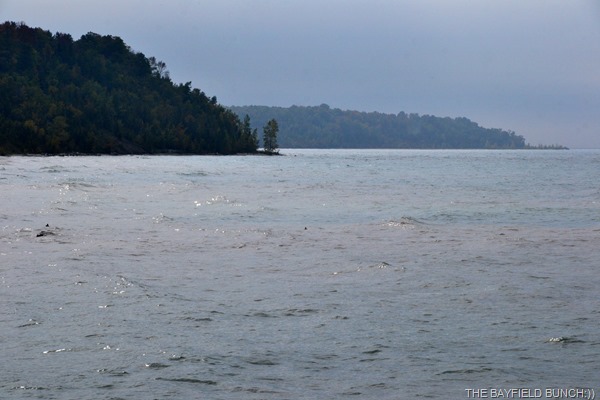 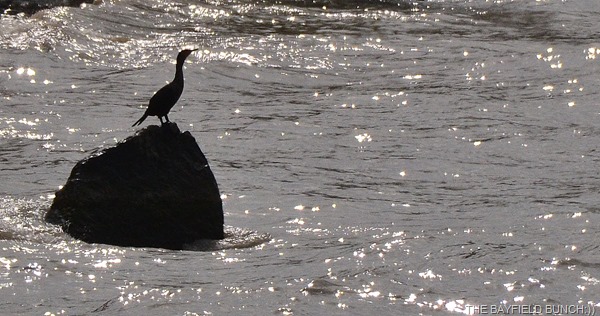 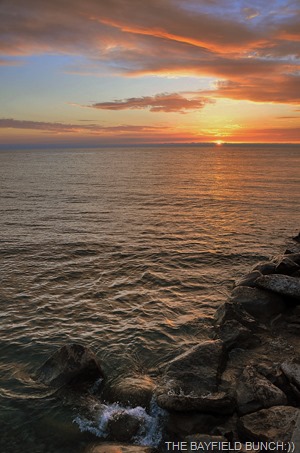 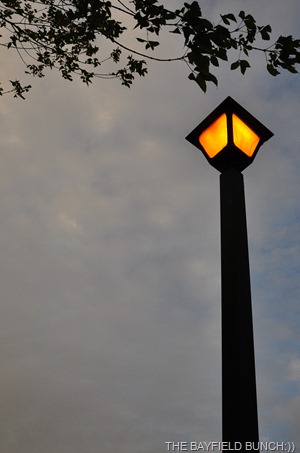 THESE LAST 3 PHOTOS ARE BAYFIELD

GROANER’S CORNER:(( My wife and I were browsing in a crafts store when I noticed a display of country-style musical instruments. After looking over the flutes, dulcimers and recorders, I picked up a shiny, one-stringed instrument I took to be a mouth harp. I put it to my lips and, much to the amusement of other shoppers, twanged a few notes on it.
After watching from a distance, my wife came up and whispered in my ear, "I hate to tell you this, honey, but you're trying to play a cheese slicer."

My sister bought her daughter a really nice Spinet Piano for her birthday.  A few weeks later, I asked my sister how her daughter was doing.  "Oh," she said, "I persuaded her to switch to a clarinet."  "How come?" I asked.  "Well," my sister answered, "because with a clarinet, she can't sing...."