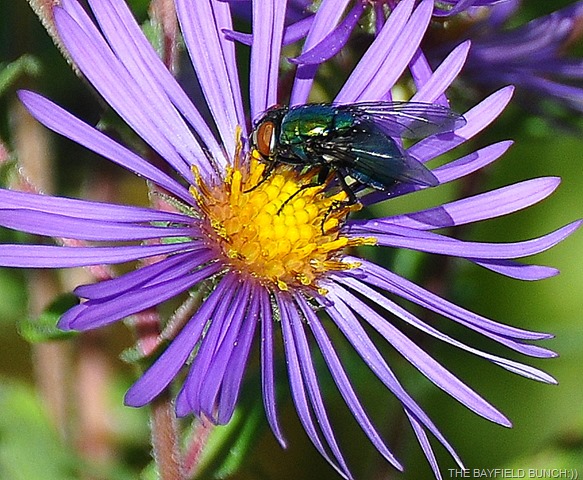 I was anxious to take my new boots for a walk this morning so we not only headed around our pine tree trail we continued on up into an adjoining hardwood bush as well.  Boots are well built, very light weight, & waterproof so passed their trail test with flying colors.  Even had me on a new pair of socks to boot.  (to boot…….get it:)) 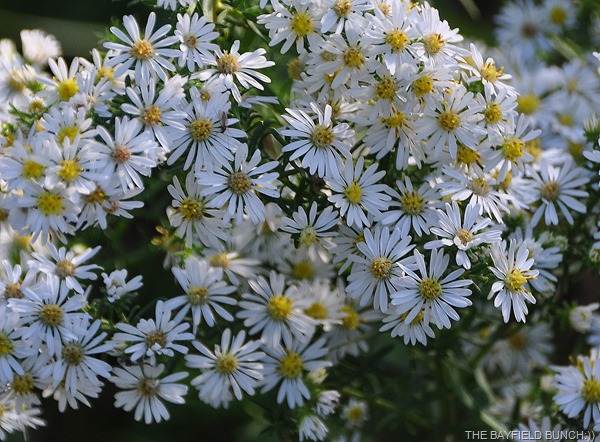 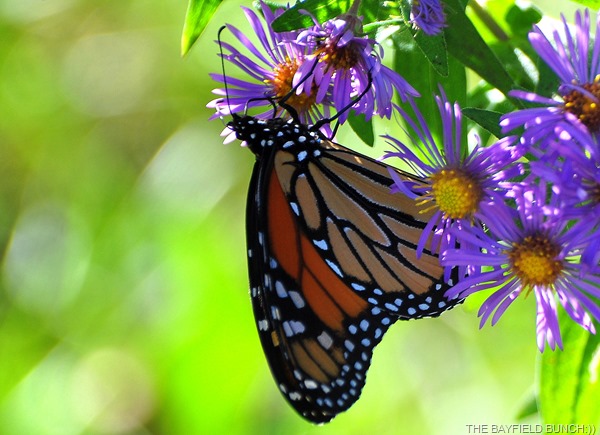 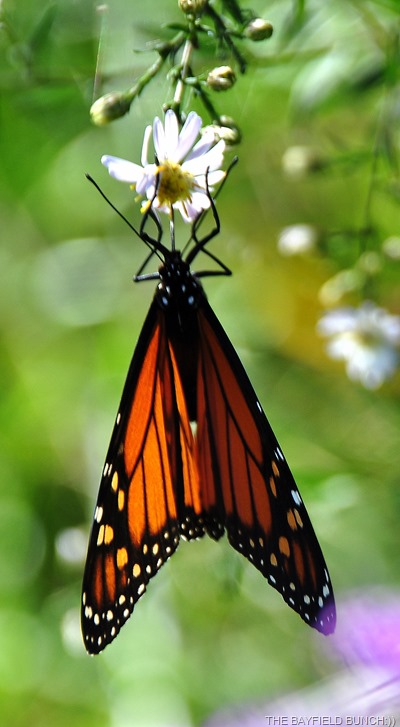 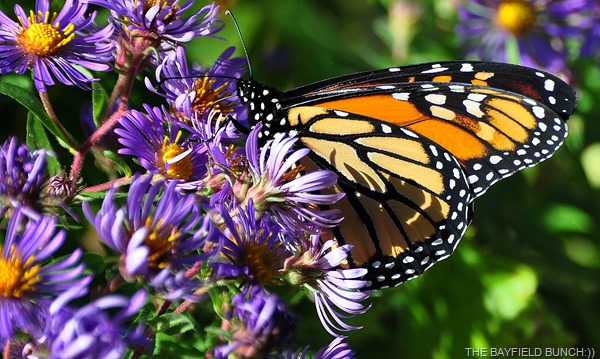 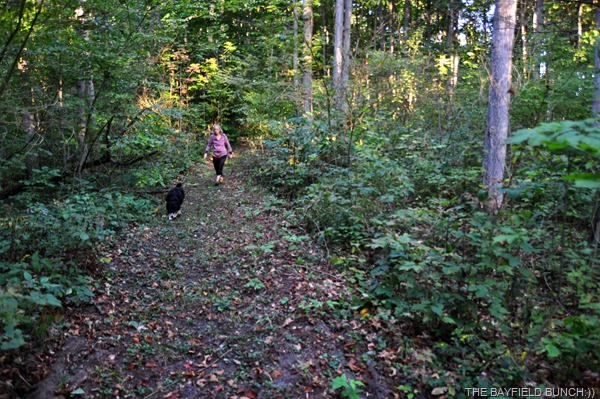 Nice sunny morning so Pheebs & I headed off to Goderich for a McDonald's Burrito.  Off down around the harbor to the beach & stopped at the dog walking area at the far end.  Had ourselves another half hour walk there.  Winds picked up a bit & I noticed a large cloud cover moving up from the south.  Sun was soon hidden so figured we'd just head for home. 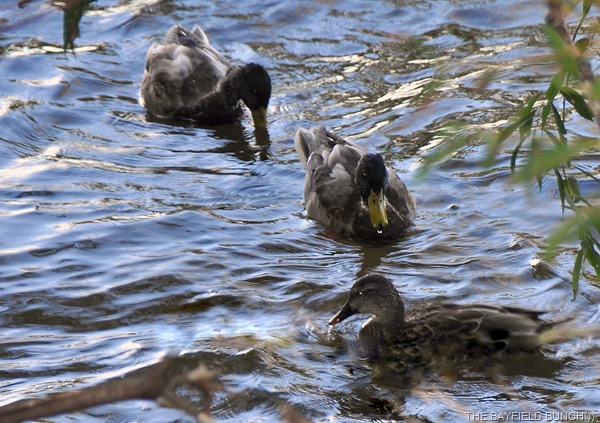 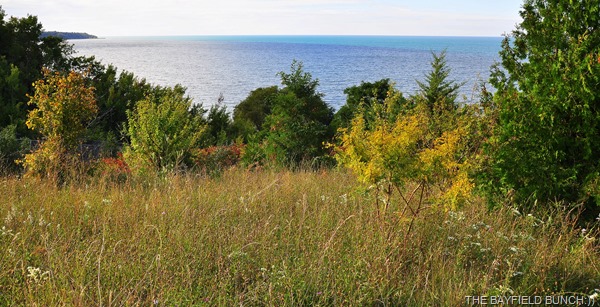 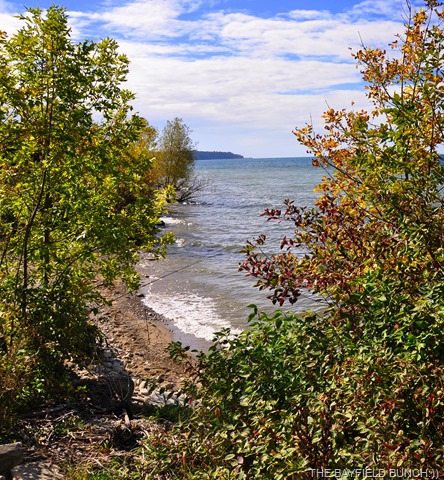 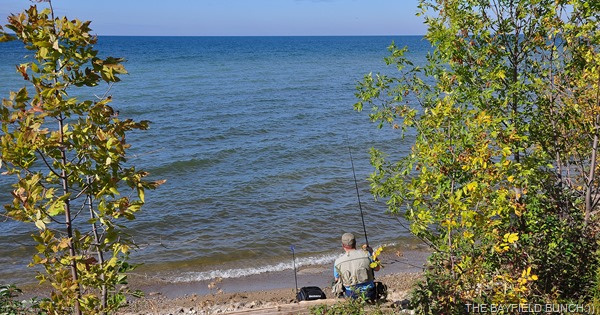 SPOTTED THIS ANGLER BY THE LAKE 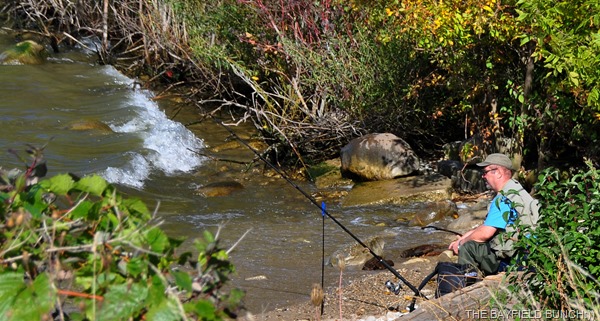 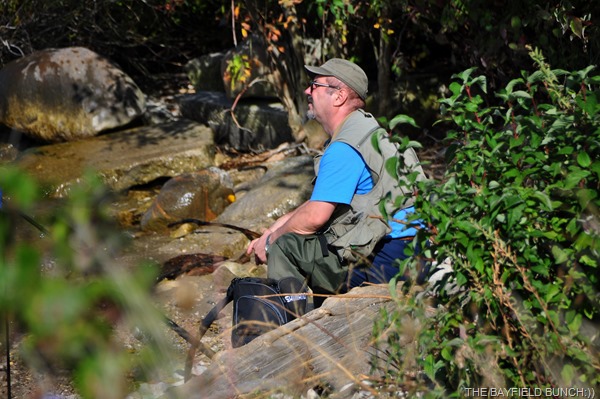 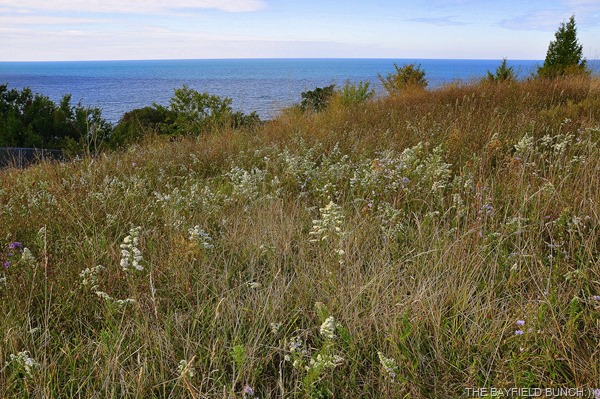 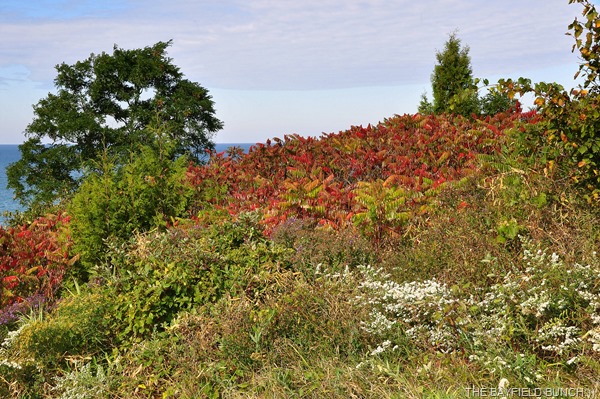 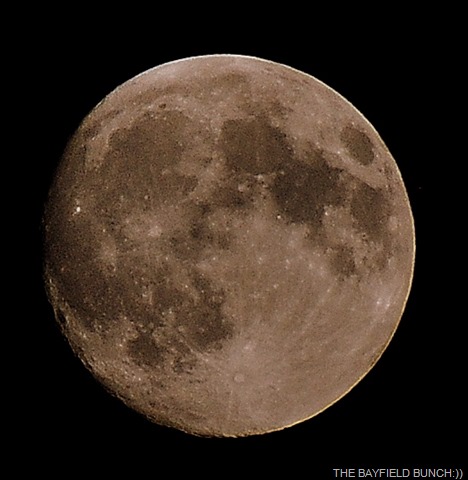 Kelly reminded me Bayfield's very first Volkfest was on today in Clan Gregor Square so we took a drive into town to have us a look see.  Volkswagens played a big part in my life years ago from late 1963 when I bought my first Beetle to the mid 80's when I had my last Volkswagen which happened to be an orange camper van.  Altogether over the years I've had 7 Volkswagens.  Four Beetles, 2 camper vans, & 1 Carman Ghia.  In order to remember all those I had to go to a post I wrote a few years ago entitled, A LIFETIME OF OLD CLUNKERS (and some nice ones too)  I wrote this original post in 2007 & have since updated the vehicle list but cannot find the update. 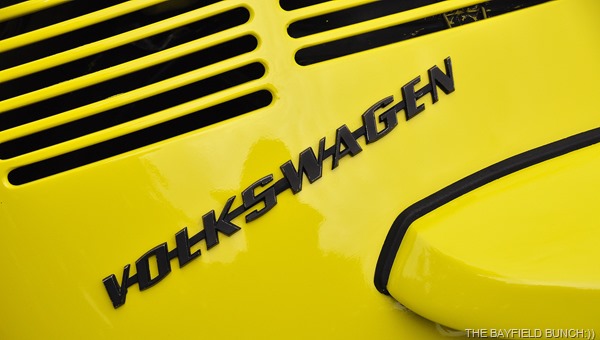 I have driven VW's all across Canada from Nova Scotia to British Columbia & as far south as Sarasota Florida & for sure have more zany VW stories than I care to talk about however I have written about some of them though & they are scattered throughout my posts over the years here & there.

I HAVE HAD ALL THREE OF THESE TYPES OF VW’S…..CARMAN GHIA, BEETLE, & VW CAMPER

Bayfield's first Volkfest had a great turn-out today & I'm betting it will quickly become a successful annual event just like Corvette & Thunderbird Days which take place in June.  Vendors were also on hand so Kelly headed over to check out their wares while I walked around looking at vehicles that to this day hold many old memories for me.  Oh how I would just love to take an older VW Beetle for a drive again.  Rather than try to fit all my Volkfest photos in here I’ll put together a Live Writer photo album………………..

To view the photos in a slideshow format open the album then double click the first photo.  Screen appears with photo enlarged against a black background.  Move your mouse around a bit & look to the top left corner to where it says ‘Play slide show’.  Click on that & away you go:)) 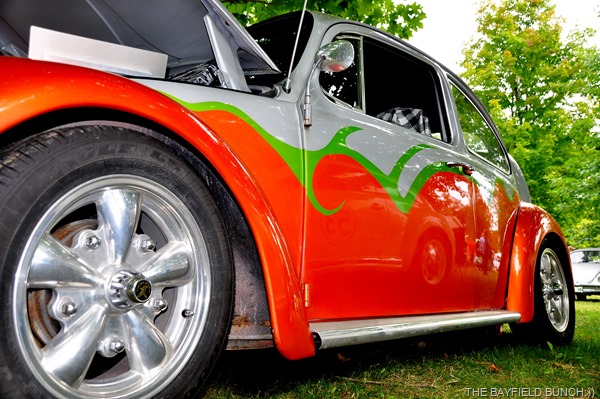 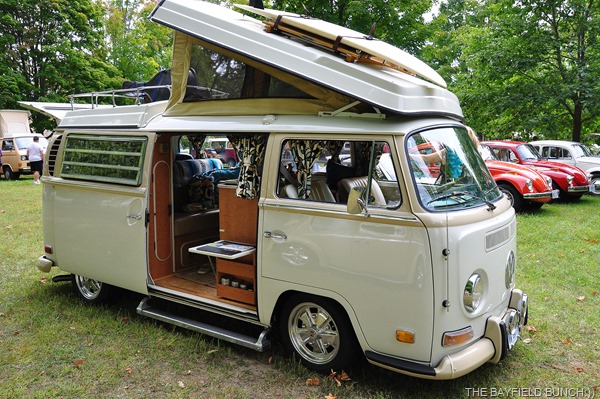 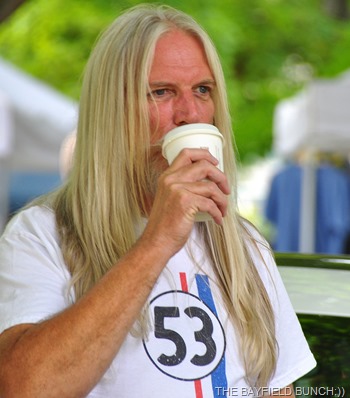 HEY THIS IS VOLKFEST NOT WOODSTOCK 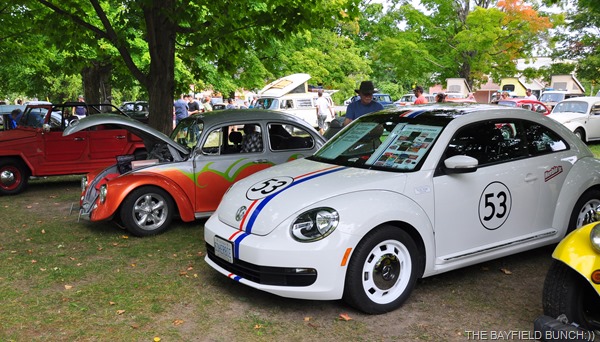 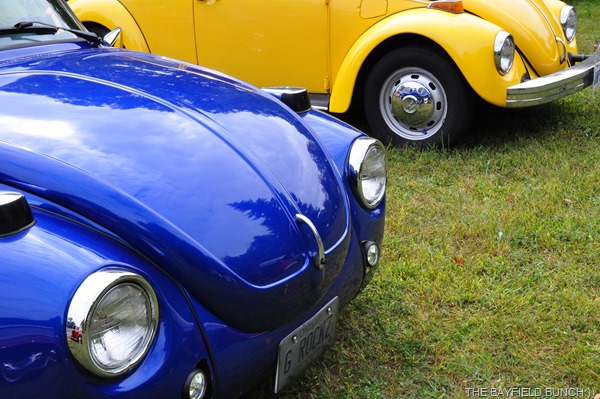 Heading back over towards the vendors area I spotted Kelly in discussion with one of the vendors & I saw what looked like a money transaction.  Sure enough Kelly had bought herself a schnazzy new sporty looking Hula Hoop.  Going to use it for exercising & said I could use it as well to Hula myself around the house. 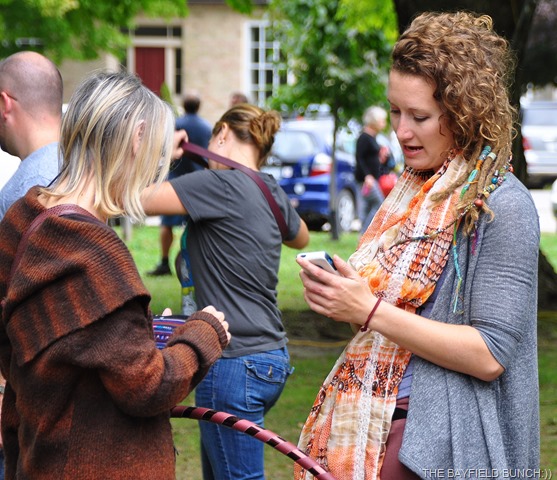 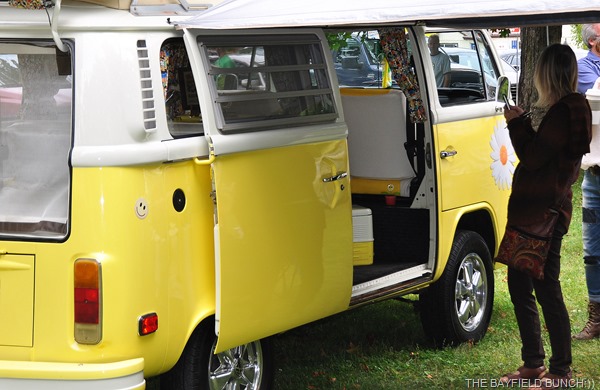 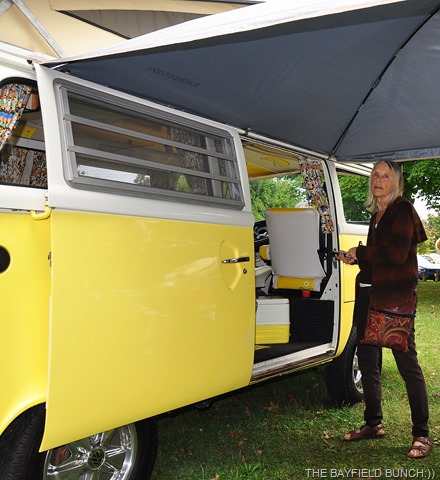 Update on the weather......clouds have cleared & we are under clear skies so Pheebs & I will head out later & see if we can get us a few 'real' blood Moon photos for Monday's post.  And speaking of Monday I have a 9 a.m. appointment with my Nurse Practitioner to go over my blood test results.  I'm not anticipating any snags but with each passing year now we are all well aware of how those bags of snags can trip us up when we least expect it. 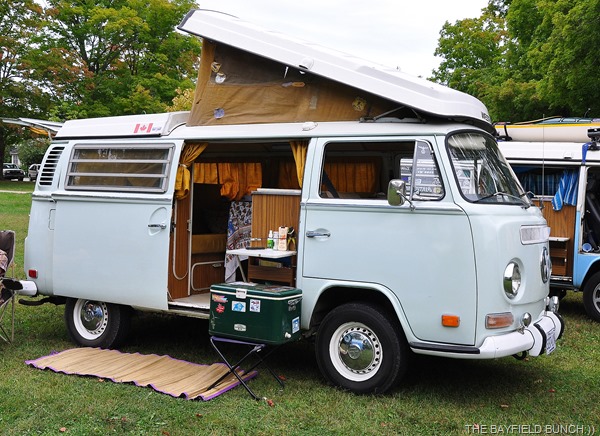 THIS VW CAMPER IS VERY MUCH LIKE MY CAMPER i TOOK OUT EAST & BACK IN 86 ONLY MINE WAS ORANGE, A FEW YEARS OLDER & HAD MORE RUST ON IT:))

GROANER’S CORNER:((  Faced with hard times, the company offered a bonus of one thousand dollars to any employee who could come up with a way of saving money.
The bonus went to a young woman in accounting who suggested limiting future bonuses to ten dollars.