CARON & CHRIS BICYCLED OVER TONIGHT WITH SOME EXCITING NEWS:)) 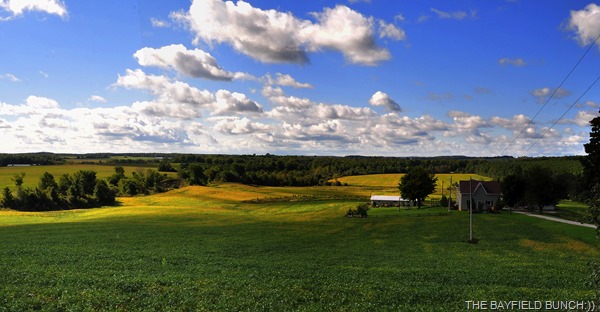 Just another mighty fine Autumn day here in South-western Ontario.  The kind of day which makes one want to be outside enjoying whatever it is one enjoys best doing outside on such a great day.  For me it was transplanting Hostas & making a few changes in the yard here & there.  Cleaned a couple windows, trimmed a few shrubs, & just puttered about enjoying the day.  My very much most favorite time of year & this spate of great weather is a good opportunity to stroke a few things off the list of many items any home owning Snow Bird has to do before leaving for an extended period of time from anywhere here in these northern winter latitudes. 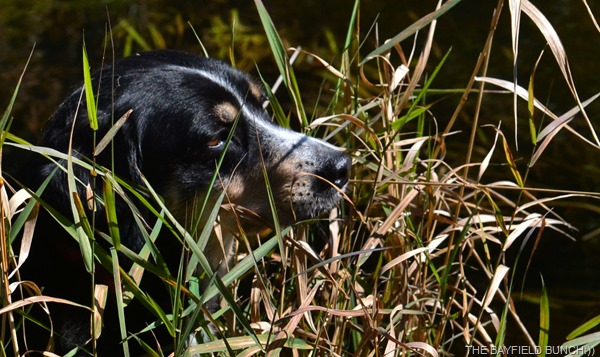 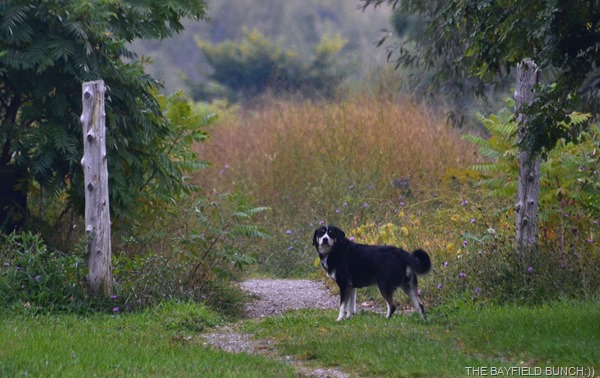 Caron & Chris dropped over for a bit & are in the last stages of wrapping up a bit of business in the area.  They plan to roll out in the morning heading back to the Caledon Hills this side of Toronto.  They have taken quite a liking to this area & I enjoyed being able to show them a wee part of it…….Update::  Caron & Chris just rode their bicycles over after supper tonight with some exciting news.  They have just purchased a home here in our Five Seasons Estates Park.   Chris said after reading my blog for the past 6 years paying particular attention to my posts regarding our Park & the area they wanted to come have a look at it for themselves.  And they liked what they saw.  Of course I knew of their plans this past week but didn’t mention their intentions in my posts until tonight now that the deal is a go.  Originally from around the Toronto area they have been full time RV’ers for a few years now but felt it was not only time but wise to have themselves a solid home base from which to continue their travels as Canadian Snow Birds.  I totally agreed with them.  I think they take possession next month.  Welcome to the neighborhood guys:)))))) 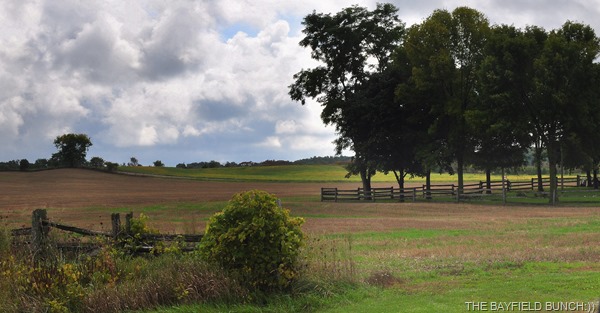 A guest in our Shoutbox commented " I'm wondering if maybe at this stage, perhaps you would be better to sell the RV, and keep the house".  Kelly & I did talk about this a few times over the past year but for a number of reasons we decided that it just wasn't the way to go for us at this time.  I did list the reasons for our decision to sell our house in my September 1rst post entitled, A TOUGH FINAL DECISION.  One of the reasons I may not have mentioned is we are still very much interested in the RV Snow Bird lifestyle & to give up our RV would mean giving up RVing & just sitting in one spot all winter.   Neither one of us are at that stage yet or interested in doing that.  One of the many nice things about having our house has always been the fact we always had the RV in the driveway to head out on our side trips to various places & it is those periodic side trips that I so much looked forward to more than anything else.  Our independent RVing spirit is still very much alive & we have a lot of places yet to see & a host of adventures yet to have.  Being a travel oriented person it is difficult enough for me to sit in Bayfield all summer let alone having to sit for another 6 months in one spot somewhere in the sunny south.  Maybe someday we will be at that stage but by golly we’re not there yet & we’ve still got us some dusty old trails to ride………..10-4:)) 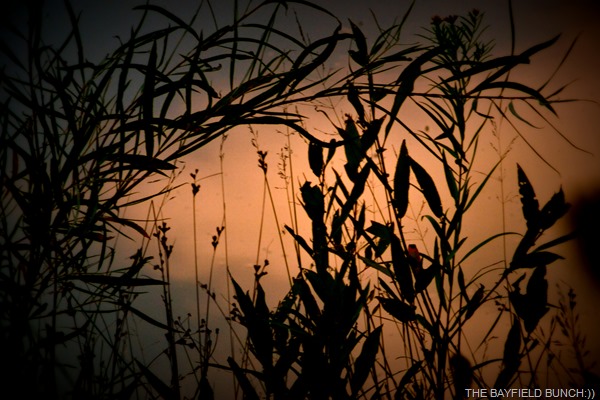 GROANER’S CORNER:(( Billy's father picked him up from school to take him to a dental appointment. Knowing the acting roles for the school play were being posted that day, he asked Billy if he got a part.  Billy enthusiastically announced that he'd gotten a part. "I play a man who's been married for twenty years."  "That's great, son. Keep up the good work and before you know it they'll be giving you a speaking part."