BACK TO THE HULLETT-MARSH, A TUNA SUB, WAITING FOR A STORM, & LOTS OF RAIN TONIGHT 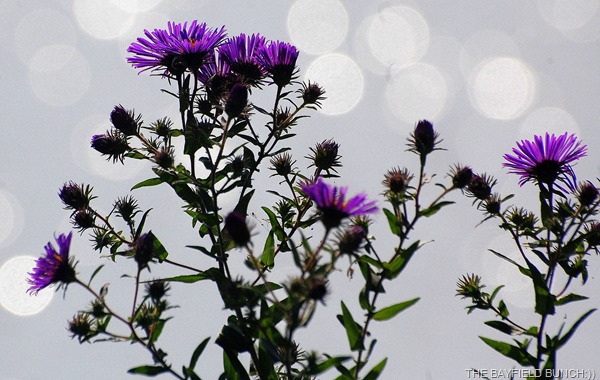 With our 5 day weather forecast calling for lots of rain this week Pheebs was anxious to head out for a Jeep ride this morning.  Of course I never have to be coaxed when it comes to a country cruise so we were in the Jeep heading for the HULLETT-MARSH well before 9 a.m.  Noticed a normally blocked road unblocked so we headed ourselves about half a mile in to where it ended at an old iron bridge.  Had ourselves a walk from there hoping to see some wildlife but only a Great Blue Heron about a quarter mile away was close enough for a single long range photo.

With another heat advisory out today our morning heated up fast so our walk was again cut short as we retreated back to the Jeep.  As long as we were moving with the windows down this morning we were alright up to about 11 a.m. when we were forced to crank the windows up & kick on the A/C.  Goderich was on our return route so we stopped into Subway for a Tuna sub.   Think it's been over a month since Pheebs & I last split a Sub.  We were home shortly after noon & spent the rest of the day inside out of the heat.  Temps are due to begin dropping Tuesday & be down into the mid 60's by Wednesday.  Bonus:)) 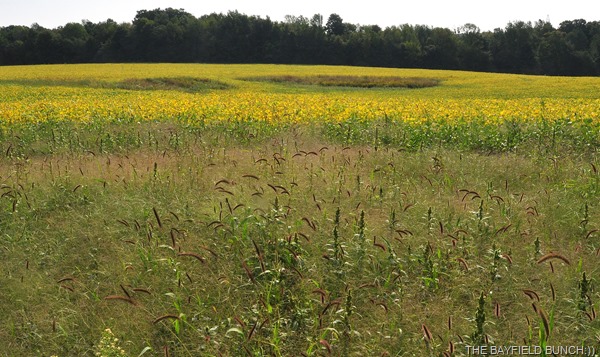 A YELLOWING BEAN FIELD & A BLUE JAY ALONG THE WAY 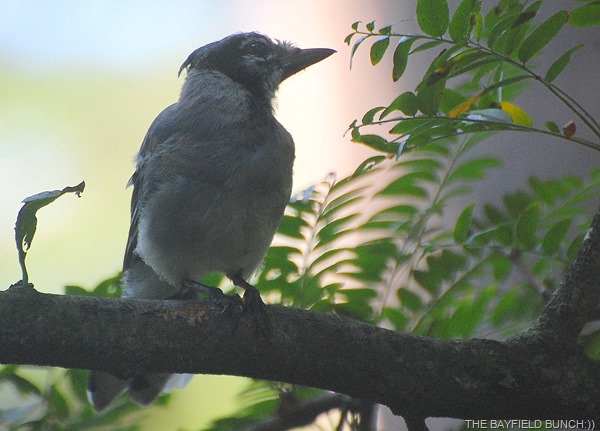 Scrambled myself up another selection of barn photos this morning & have already uploaded them to my OLD BARNS, A FEW NEWER ONES, & SOME SHEDS ALONG THE WAY.  Think that brings me up to somewhere around 800 barns now. 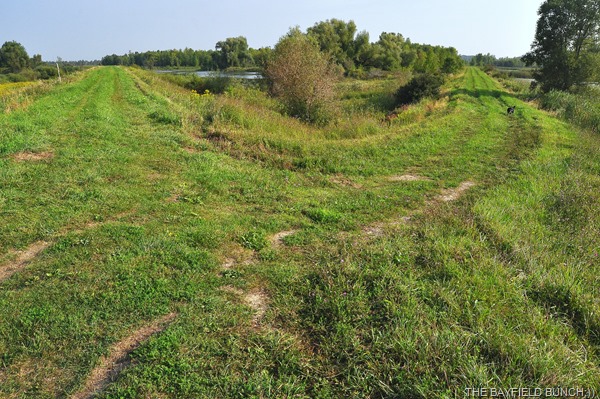 THE HULLETT-MARSH IS MADE UP OF A SERIES OF BERMS/DYKES WITH LARGE BODIES OF SHALLOW MARSHLAND BETWEEN THEM…..TOPS OF THE BERMS ACT AS A NATURAL PLATFORM FOR PHOTOGRAPHING WILDLIFE OUT IN THE SURROUNDING WETLANDS 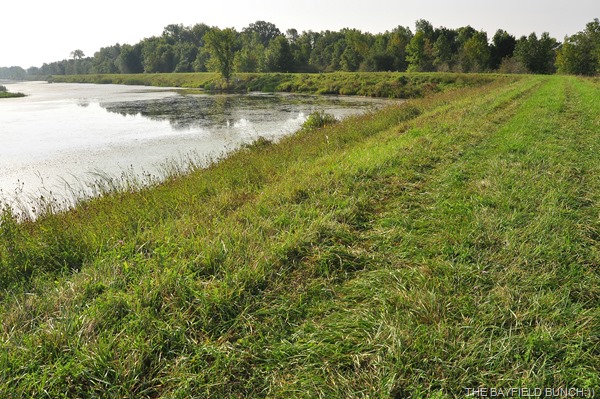 A MOWER WAS RECENTLY PURCHASED TO MOW THE TOPS OF THESE BERMS MAKING FOR EXCELLENT WALKING & HIKING…..PROBABLY BICYCLING AS WELL FOR THOSE SO INCLINED 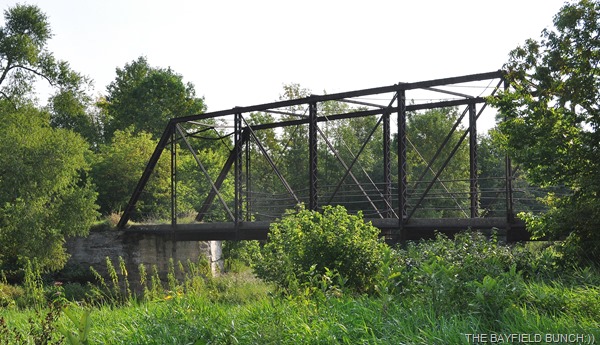 ONE OF TWO OLD IRON BRIDGES IN THE HULLETT MARSH 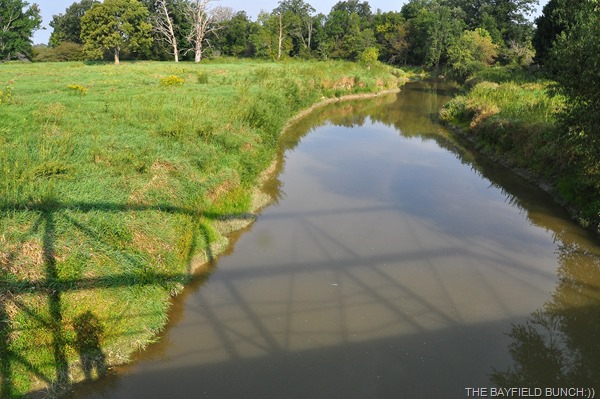 I'm a little worried about my favorite Nikkor 75-300mm lens.  Up until a few days ago it has worked flawlessly.  Bought this lens new slightly over 5 years ago but it has developed an occasionally noisy shudder/vibration when trying to auto focus.  Sometimes just a manual turn of the zooming section will cause it to shudder.  I suspect a focusing motor problem.  Guess I had better dash off an email to Henry's Camera Center in London.  I do have a back-up 55-200mm Nikkor lens but it's just not the same as my favorite 75 to 300 lens. 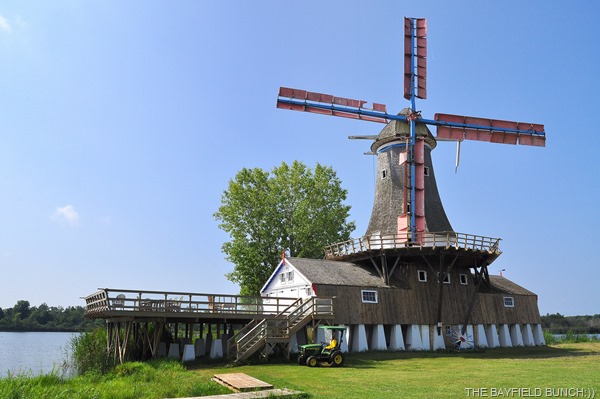 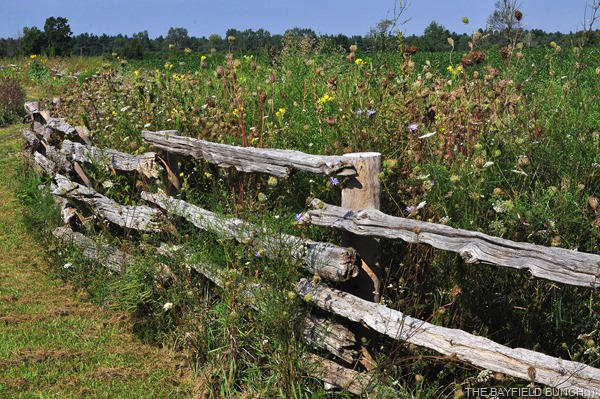 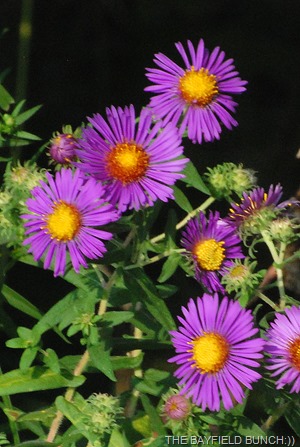 Liked Kevin & Ruth's post titled, 'Photo editing, and how we do it'.  I am in total agreement with their thoughts on the importance of photo editing & in part left this comment....."Unless one is planning to make a living selling their photos one does not need an expensive complicated photo program.   For anyone taking any kind of photos a photo editing program is not only a must but it is the photographers best friend. I think for most of us we try to put our best foot forward by taking pride in what we photograph & what we write. Just as I would not publish foul language in my post I would also not publish crappy photos. I think we not only owe that to ourselves but we owe that to all the fine folks reading our blogs as well". 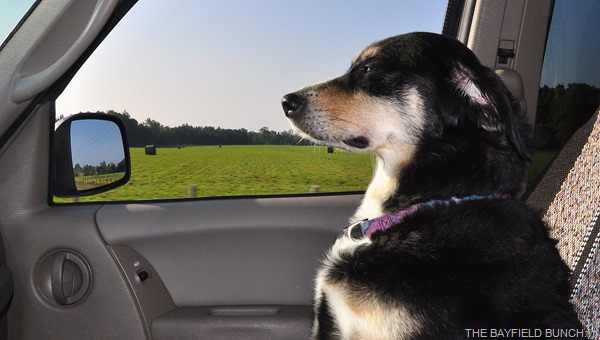 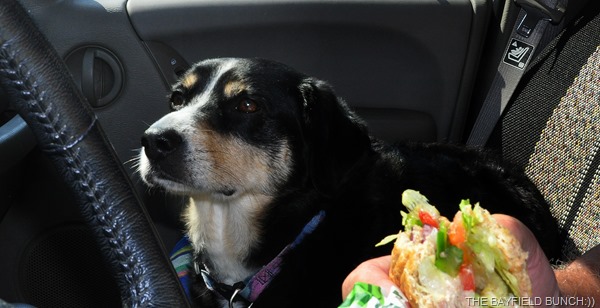 YEP HERE WE ARE SHARING A TUNA SUB AN HOUR LATER:))

In my recliner with laptop on lap about 4 this afternoon I heard the rumble of thunder.  Looked out the window & the sun was shining.  Oh-Oh!!  A quick look at our ‘real time Exeter radar showed a sharp band of thunderstorms heading across the lake & the North-eastern point of that band had already reached Goderich.  Not wanting to miss out on some great storm photos like I did a couple months ago I grabbed my cameras & headed for Bayfield’s Pioneer Park overlooking Lake Huron.  Lots of picnickers & nobody seemed too concerned about the darkening skies & rumbles of thunder.  I could see the storm was veering north towards Goderich & after maybe 20 minutes our skies turned a blank white & started to rain.  And that’s all there was to that.  Darn!! 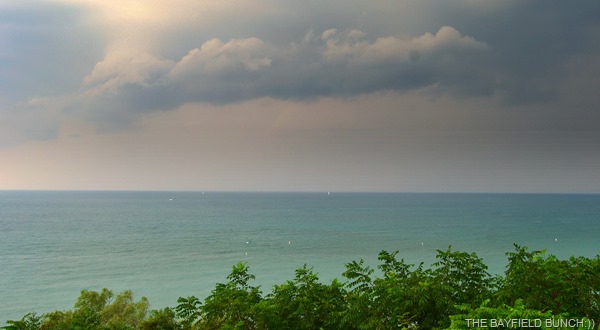 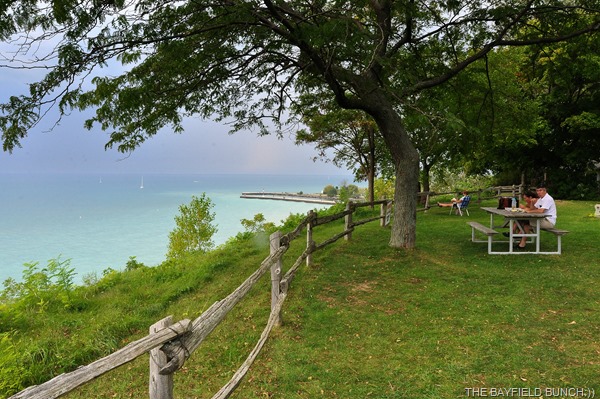 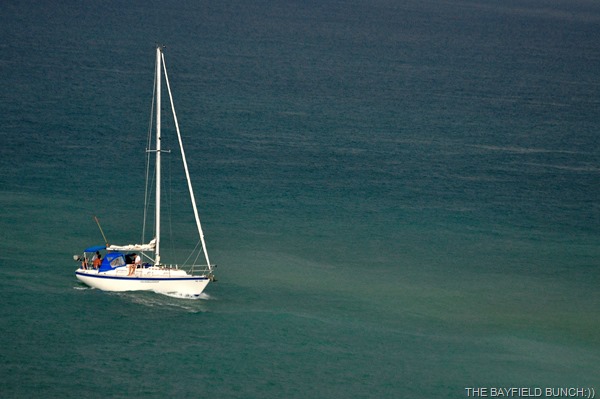 A SAILBOAT SCURRIES FOR SAFE HARBOR

Weather permitting Kelly thinks she will head for Spencerport in the morning.  Right now at 7 p.m. it’s raining like nuts here in Bayfield so we’ll see what the morning brings.  She was busy tonight giving me a lesson on how the toaster oven worked & 112 other things husbands home alone are supposed to know about.  Like I said before, I’ve got my Cheerios, Peanut Butter & Honey so no worries.  Oh & I do my own laundry all the time anyway:))

THOUGHT THIS WAS KINDA CUTE TODAY

Well here we are at September 7th already & Labor Day is once again behind us for another year.  In the morning Kids will be trooping back to school & school buses will again be plying rural roads picking up young students. A month from now our forests will be ablaze with fiery Autumn colors & our Canadian Thanksgiving will be hard upon us.  For Kelly & I right now it is the early beginning of hustle time as we begin to ramp things up for our southern departure in 6 weeks.  A few Doctor appointments to get out of the way, some garage appointments for vehicles & a couple other dozen things as we make our way through the lists.  And here's the best part, it all happens during my very much most favorite time of the entire year.  Autumn has always been a time of magic in this little Boy’s heart:)) 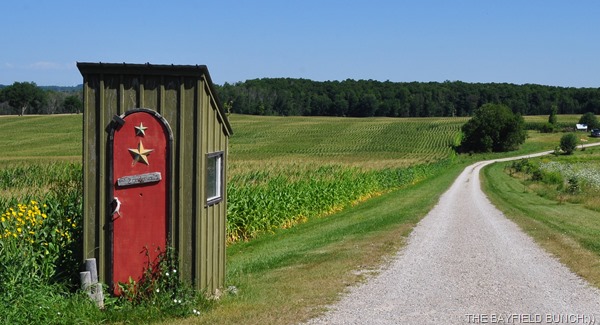 Here is a Live Writer album of a few school bus shelters I have been collecting along the way.  With rain overnight they may be a welcome shelter for many a wee tot waiting for that big yellow school bus coming down the road.  Notice the window in this one so kids can watch for the bus on stormy winter days.  And did you know both Kelly & I once drove those big yellow school buses for a few years.  Yep it’s true………………:))

I recommend viewing the photos in the slideshow format.  Open the album then double click the first photo.  Screen appears with photo enlarged against a black background.  Move your mouse around a bit & look to the top left corner to where it says ‘Play slide show’.  Click on that & away you go:))

GROANER’S CORNER:(( I was ill and my husband volunteered to go to the supermarket for me. I sent him off with a carefully numbered list of seven items.  He returned shortly, very proud of himself, and proceeded to unpack the grocery bags. He had one bag of sugar, two cartons of eggs, three hams, four boxes of detergent, five boxes of crackers, six eggplants, and seven green peppers.