JUST NOT A WHOLE LOT GOING ON TODAY 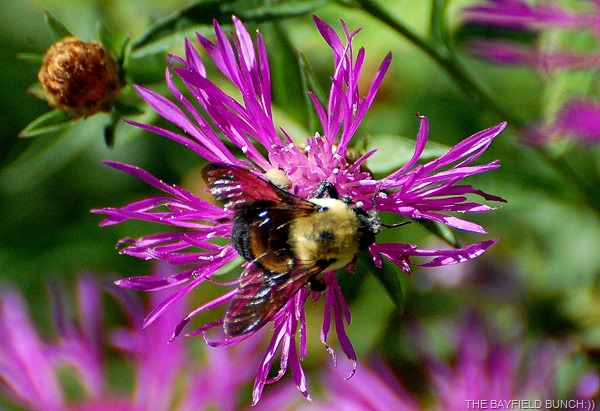 Our gloomy overcast morning left me kinda flat lined in the enthusiasm department.  Scratched around in the carport for awhile peering into boxes we had stored up in the rafters & had no memory of what was in them.  Yes a few surprises.  Looked around at a couple projects & could have done this or that but even this or that wasn't grabbing my attention.  Luckily skies began clearing by early afternoon & my internal batteries began to recharge.  Back on track:)) 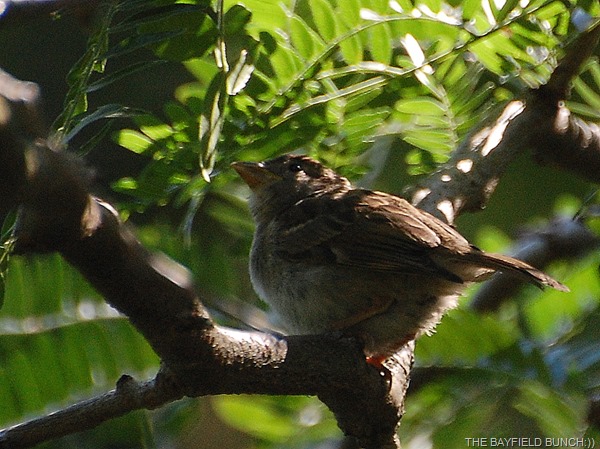 Hoping to be on the road by now heading for the South-west via Canada's west coast George & Suzie from OUR AWESOME TRAVELS have had a mechanical problem with their Motorhome & are still grounded in Plattsvillle Ontario.  They are hopeful of a fix to a possible fuel pump problem when they arrive at SICARDS RV in Hamilton on Tuesday.  George has been having trouble pumping gas out of the gas tank where the fuel pump is located & my suggestion would be to conduct about 56 scenic tours around Plattsville for the locals.  That oughta get some gas out of er by Tuesday George:)) 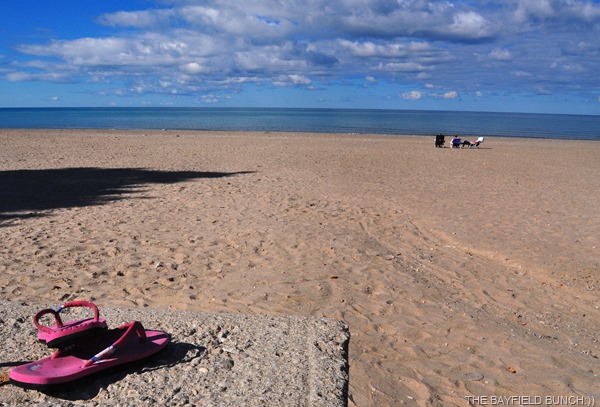 I left a comment on GYPSY'S recent post about cars that went something like this......"Those were the days when at a distance one could tell a Ford from Chev, a Plymouth from a Desoto or a Rambler.  And is that Studebaker coming or going.  The days when cars had style with flowing lines & sweeping curves.  Each model had it's own distinctive look & colors were imaginative in their eye catching two tone paint jobs.  And we could tell the cars by their engine sounds as well.  A flat head V8 going by certainly sounded different than in inline 6 cylinder job going by.  And hey what about those car interiors with their big overstuffed spring bouncy seats.  And those big steering wheels & dimly lit old radios pumping out those magical tunes of the day.  Ahhhh yes, I remember that era very well".

And I did add another 25 barns or so to my 'OLD BARNS' album Saturday as well.  One just never seems to run out of barns on these endless miles of country roads here in South-western Ontario.  It's a fun project & has attuned my eyes even more to our picturesque rural surroundings. 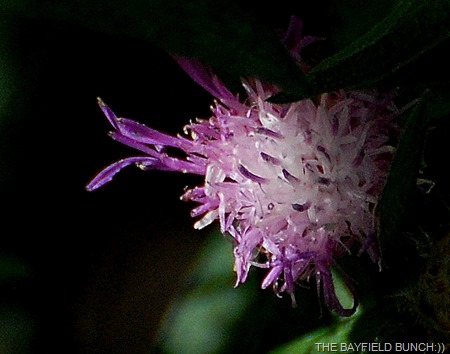 GROANER'S CORNER:(( Arnold and his wife were cleaning out the attic one day when he came across a ticket from the local shoe repair shop. The date stamped on the ticket showed that it was over eleven years old. They both laughed and tried to remember which of them might have forgotten to pick up a pair of shoes over a decade ago.  "Do you think the shoes will still be in the shop?" Arnold asked.  "Not very likely," his wife said.  "It's worth a try," Arnold said, pocketing the ticket. He went downstairs, hopped into the car, and drove to the store.  With a straight face, he handed the ticket to the man behind the counter. With a face just as straight, the man said, "Just a minute. I'll have to look for these." He disappeared into a dark corner at the back of the shop.  Two minutes later, the man called out, "Here they are!"  "No kidding?" Arnold called back. "That's terrific! Who would have thought they'd still be here after all this time."  The man came back to the counter, empty-handed. "They'll be ready Thursday," he said calmly.