GETTING MYSELF INTO THE TRAVEL GROOVE 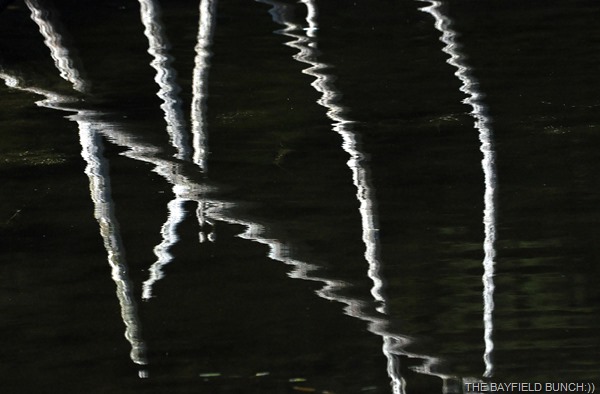 Kelly & I spent a sizeable chunk of our morning in Goderich & Clinton checking out used furniture places in search of a small approximately 2'x2' by 30” high preferably wood sit down table.  Came across a couple the right size but they had pedestal stands & that is too wobbly for a moving Motorhome.  Have to have solid legs on all 4 corners.  Our search continues. 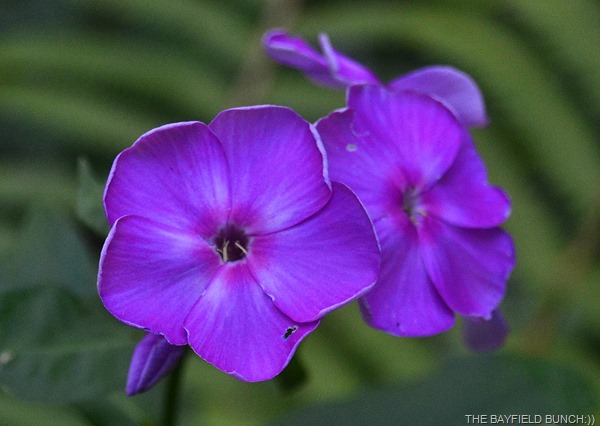 A reader in our Shout Box wondered about anchoring the furniture to the floor for travel.  In our Damon Challenger we had 2 Ikea Poang chairs, a single bed/chair, & a fold up table none of which were fastened to the floor & we never had a problem with that.  Nothing ever moved.  Yes I know anything moveable should be secured to the floor in case of an accident. 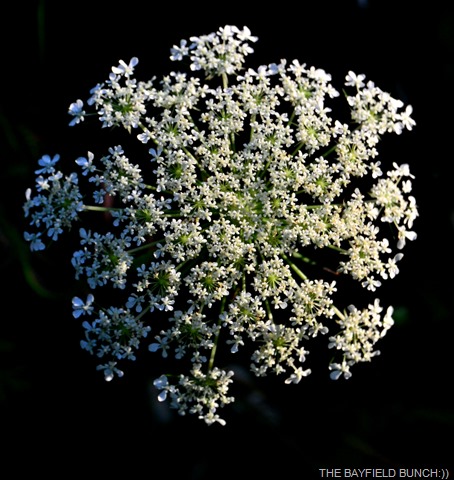 Pheebs & I took a walk along the Pine trail this afternoon & despite it being quite warm with some humidity there were no airborne mosquitos or biting Deer flies.  Very surprised by that & maybe our way cooler nights are now beginning to take a toll on those miserable flying things.  Come on Autumn, we're a patiently waitin fer ya:)) 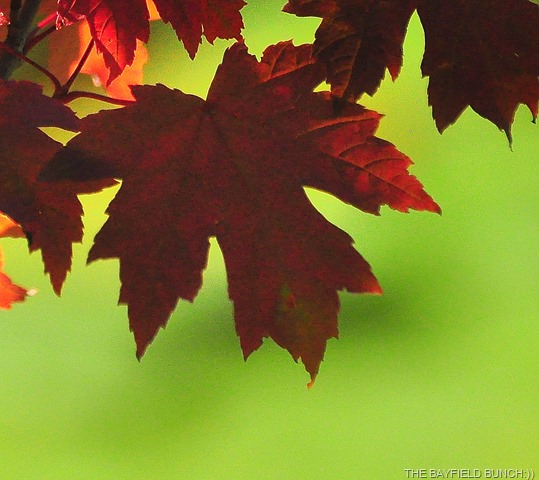 Dabbled around in my Atlas a bit tonight as well as my Mountain Directory West book & think I have found a way through the Rockies without all the steep grades & flagged mountain hazards.  Well I didn’t actually find it (but I did remember it) because it’s a route Mike McFall told me about a year ago & it’s actually the same route we took when we left Custer South Dakota early last October.  Now that is of course if we decide to run up to South Dakota.  After our trip home this Spring through those long grades west of Denver Colorado & the problems we were having with our rig at the time I’m sure not to anxious to go that way ever again & get into all that nonsense again. 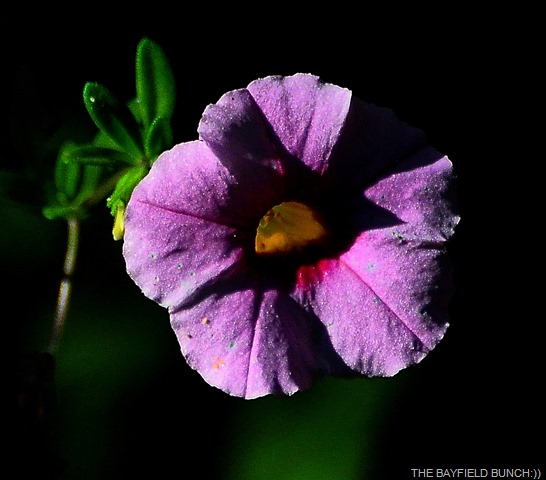 Also been checking daytime highs & lows for late October/early November in & around Rapid City South Dakota.  Looks like mid 50’s by day & down around the freezing mark by night.  That’s doable as long as that area isn’t prone to snow storms that time of year.  Am guessing we would be away & heading south from that region by the end of the first week in November.  Can you tell I’m getting myself into the travel groove……………:)) 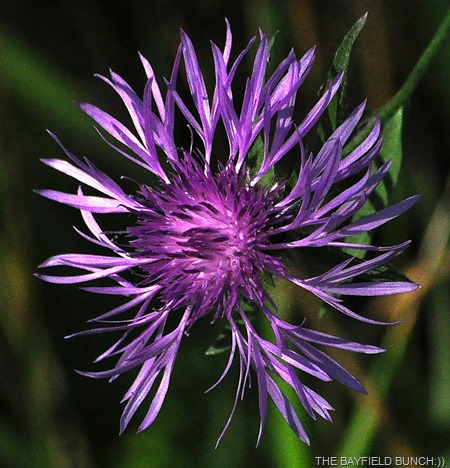 GROANER’S CORNER:((  Early in the Civil War, when the Union armies were suffering repeated defeats, Abraham Lincoln was discussing the war situation with his cabinet.  "How many men do you estimate are in the Confederate army?" a cabinet member asked.  "About a million and a half," said Lincoln.  "That many?" said another member. "I thought the number was considerably less."  "So did I," said Lincoln, "but every time one of our generals loses a battle, he insists that he was outnumbered three to one - and we have about 500,000 men."

A very large old building was being torn down in Chicago to make room for a new skyscraper. Due to its proximity to other buildings, it could not be imploded and had to be dismantled floor by floor.  While working on the 49th floor, two construction workers found a skeleton in a small closet behind the elevator shaft. They called the police.
When the police arrived, they directed them to the closet and showed them the skeleton, fully clothed and standing upright. They said, "This could be Jimmy Hoffa or somebody really important."  Two days went by and the construction workers couldn't stand it any more; they had to know who they found. They called the police and said, "We are the two guys who found the skeleton in the closet and we want to know if it was Jimmy Hoffa or somebody important."  The police said it's not Jimmy Hoffa, but it was somebody kind of important."  "Well, who was it?"
"The 1956 National Hide-and-Seek Champion."