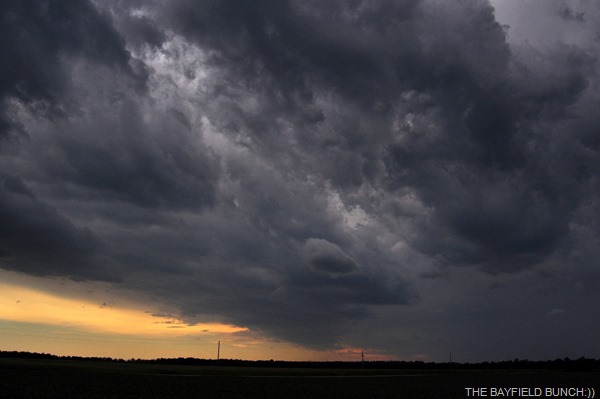 'Twas the day before Monday & all along our roads not a creature was stirring not even the toads'.  Well not quite as I had to brake hard for a couple Deer this morning which bolted up out of a ditch in front of me just west of Clinton.  Other than that Pheebs & I had a quiet drive through Huron County.  Figured most rural folks were probably in church which would explain why the country roads were free of vehicles.  Even large pieces of farm machinery were not moving today. 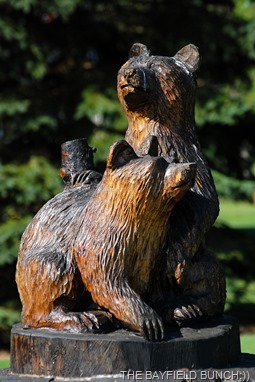 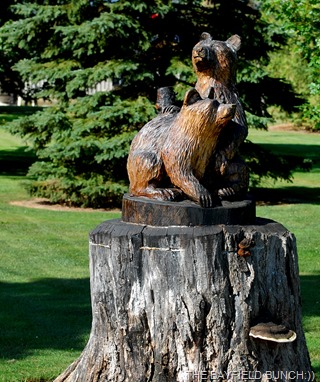 CARVED FROM AN OLD TREE STUMP 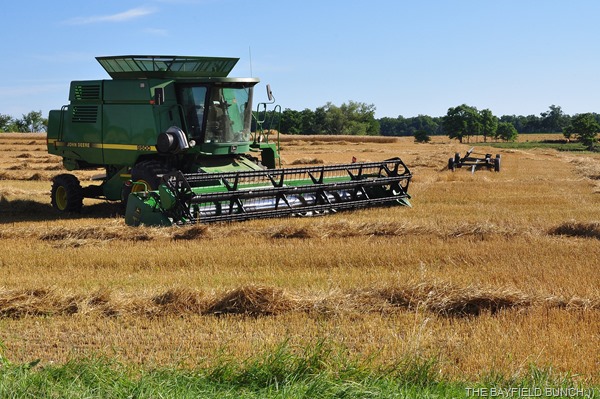 Noticed a few subtle signs of Summer slipping by.  Golden Rod blooming with Burdock & purple Thistles soon to follow.  Cone flowers are blooming, Ferns have lost their lush Spring green & are slowly turning brown.  Some tree leaves are taking on a slightly harder edged look & cobs are growing on the field corn.  Sweet corn is already for sale on corn stands at the end of a few farm laneways. 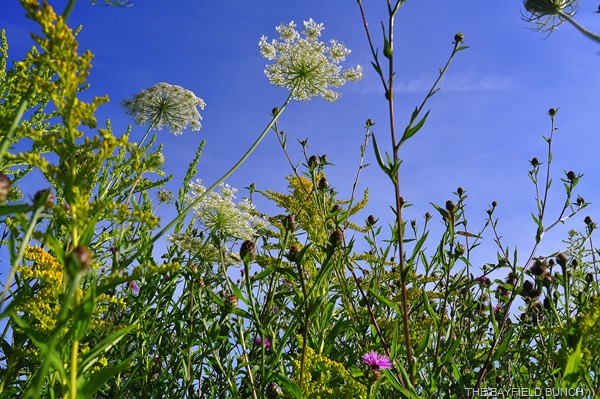 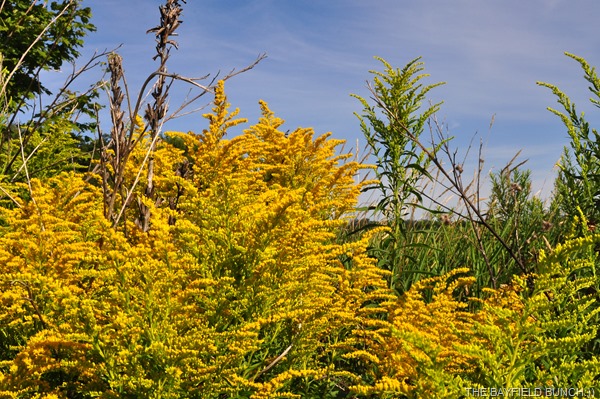 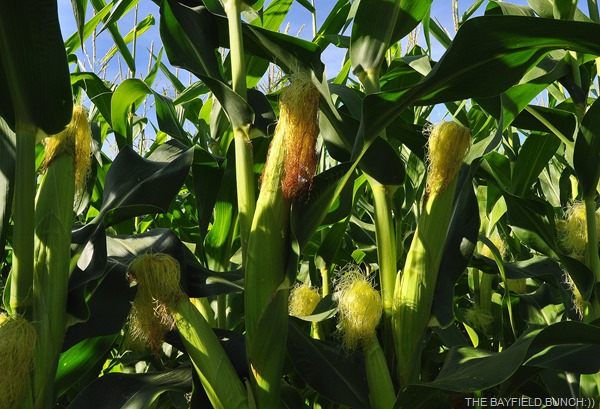 Here's my theory on why I would not have made a good piano player or guitarist.  Been using my computers keyboard almost every day for about 9 years now & my fingers still hit the wrong keys in just typing a simple paragraph like this.  Had each of these typed letters been a key on a piano I sure would have made a mess of 'Chopsticks':(( 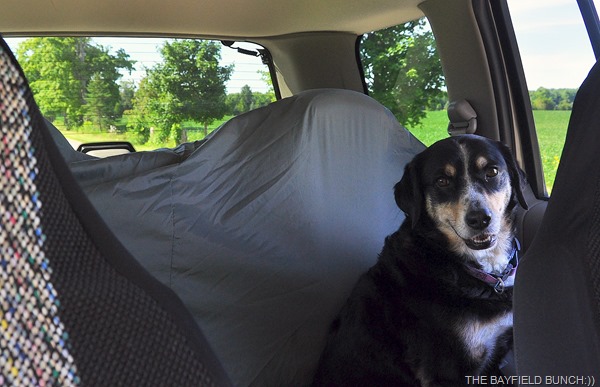 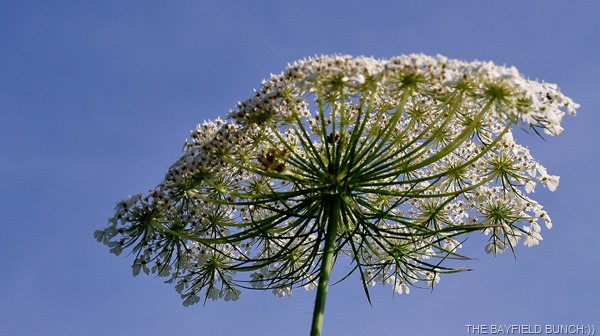 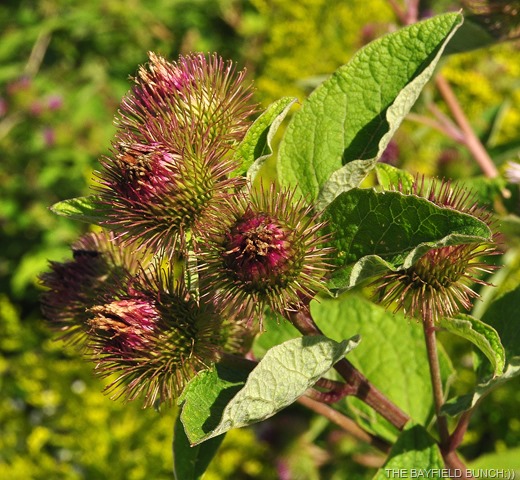 A reader noticed I spell some words the American way such as color instead of colour.  I think we were taught the latter way here in Canada & I'm not sure when I dropped the 'u'.  However written paper money is still ‘cheque’ to me.  I figure 'check' is something you do when you want to know how much oil is in your engine.

THIS WAS THE ONLY FELLOW I SAW WORKING THIS MORNING 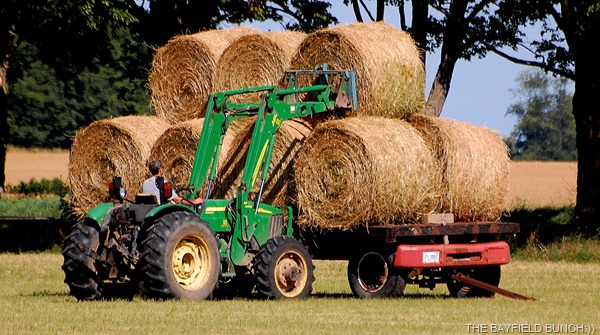 And OMG it's August 2nd already.  In only 30 short days from now we'll be bearing down on the Labor Day week-end & how long can October be after that eh.  Am I hearing the early stirring of Snow Birds out there:))

Severe storm warnings this afternoon & we could see a long sharp line of nasty weather moving rapidly down Lake Huron from the north-west.  It rumbled right through Goderich veering inland & missing Bayfield.  Skies became very dark so loaded up my furry little number 1 storm chaser & we headed out to grab a few photos.  It was funny because Pheebs brought her teddy bear along & kept Tedley right beside her in the front seat.  Photos below were taken between Bayfield & Clinton. 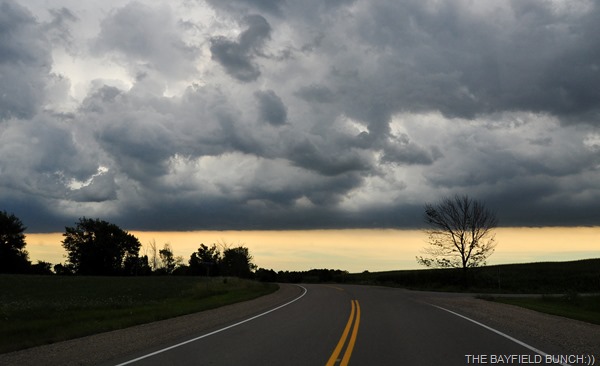 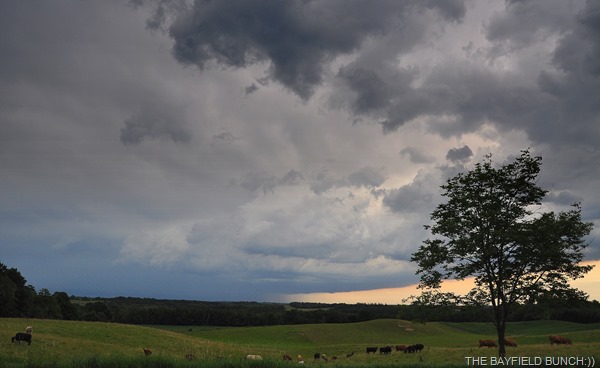 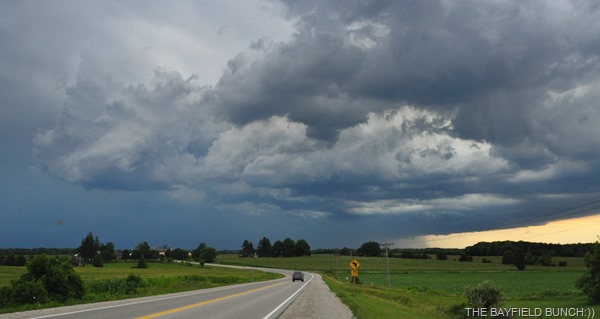 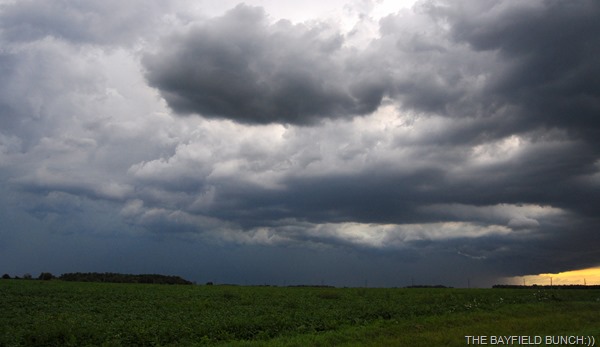 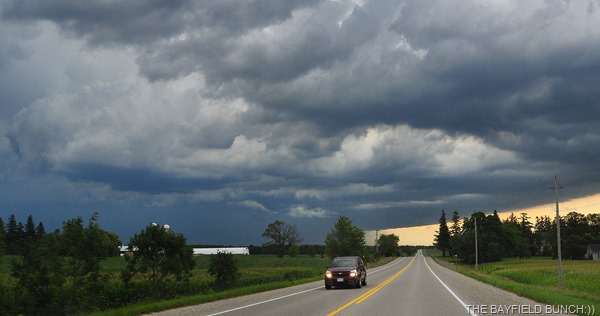 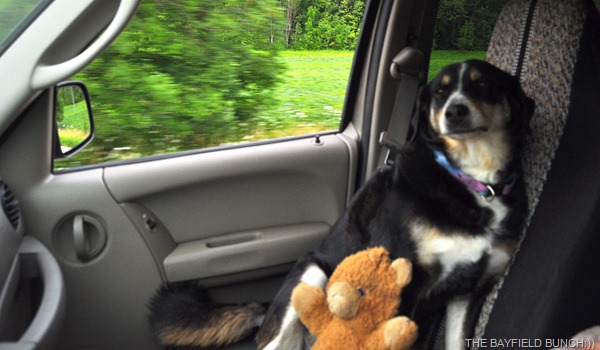 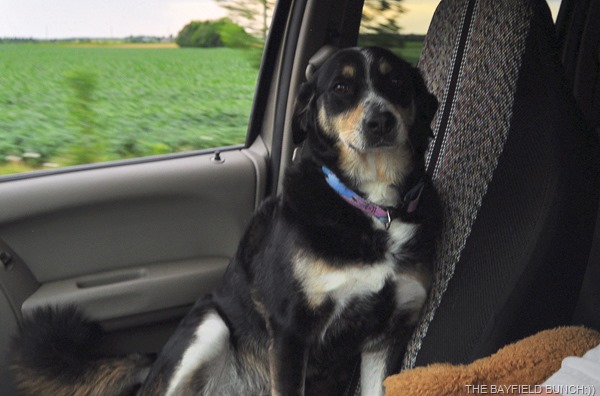 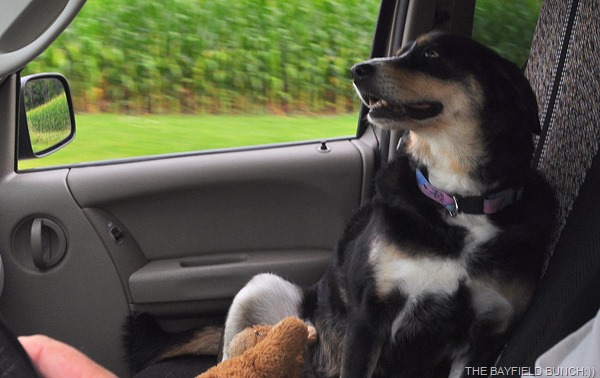 GROANER’S CORNER:(( We used to play spin the bottle when I was a kid. A girl would spin the bottle and if it pointed to you when it stopped, the girl could either kiss you or give you a dime.  By the time I was 14 I owned my own home.

A stage mother cornered the concert violinist in his dressing room and insisted he listen to a tape of her talented son playing the violin.  The man agreed to listen and the woman switched on the tape player.  "What music!" the violinist thought. It was a difficult piece, but played with such genius that it brought tears to his eyes.  He listened spellbound to the entire recording. "Madam," he whispered, "is that your son?"  "No," she replied. "That’s Itzhak Perlman. But my son sounds just like him."