Not sure what has been happening in my blog but I think there are Gremlins at work again.  Hadn't noticed anything unusual until I received an email from a reader Wednesday saying she could not find my camera information which I had on our right hand side bar under 'AL's Cameras.'  That info was definitely there a couple days ago but when I checked Wednesday night it was gone.  I managed to re-instate it today but it's not quite the same as before & I had a hard time inserting it.  This is not the first time I have had odd things going on in the right hand column of my blog.  I've had fellow Blogger's blog sites vanish off my 'Fellow Bloggers' list plus my 'Search' bar has disappeared a couple times as I recall.  No rhyme or reason for anything.  Makes me wonder if anyone else is having any blog problems at the moment.  And I also hadn't noticed my Wednesday night's Van Egmond House album did not work.  Thanks to Jean out there in BC for bringing that to my attention today.  I will try re-doing the album in tonight's post & see what happens.

The following paragraph is a repeat of my Wednesday night Van Egmond House write up.  Last week I stopped in to have a look at the historic Van Egmond House  in Egmondville Ontario.  It is easier for me to leave a few links below telling of the house rather than me re-writing & interpreting it.  I was only in the house a short time but was impressed with it’s condition both inside & out.  The folks who have taken it upon themselves to restore this area landmark have done a wonderful job in keeping it as close to authentic as possible.  Many artefacts & displays well laid out.  I think it was the old wide planked wooden floors which caught my attention first as well as the unmistakable memory provoking smell of a century old house especially noticeable in the basement.  With an occasional creaking floorboard I was aware how my senses were transported back in time.  This generally occurs with genuine old buildings & I have always enjoyed that feeling of historical authenticity.  And the Van Egmond house is a pleasure for the senses indeed.  I didn’t bring my tri-pod in the house with me so some of the images are a bit on the soft side as I tried hand-holding the camera to photograph some of the rooms using natural light.  At some point I may return to the Van Egmond house with my tripod in tow & try for some sharper images.  In the meantime here a few photos of what many area residents are convinced is a haunted house.  Like many things on the side of unusual I remain very opened minded when it comes to the topic of ghosts & things that go bump in the night……………………….. 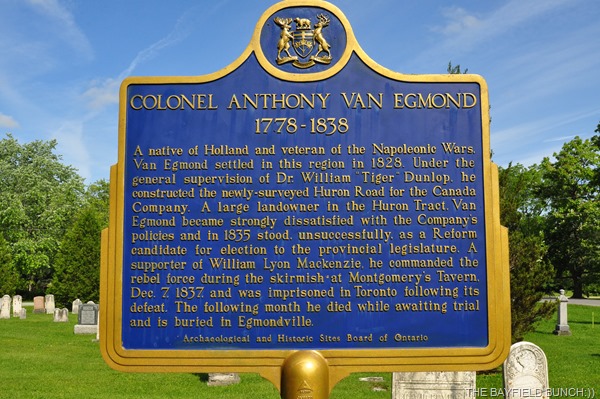 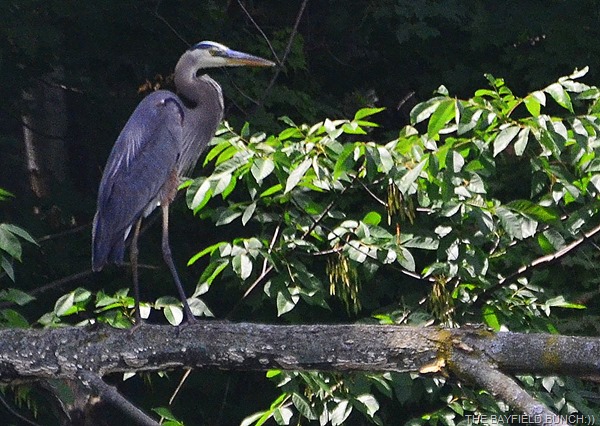 After publishing the blog Wednesday night Pheebs & I did slip out to see if we could catch us a sunset & see some Planets but alas it was too cloudy & we were back home 20 minutes later.  Looking good tonight though so thought we would try again.  I haven’t been happy with my Nikon D3100 camera so it has been languishing in the bottom of my camera bag for the past year or so.  I’ve had it in my mind for quite awhile to try my luck at some astro-photography & this camera might just be alright with that.   Hauled out the D3100 this afternoon, dusted it off, mounted it on my tripod & configured the settings for making a start at learning myself some night time photography.  We’ll head over to Moon Hill, set things up, & see if I can get any images.  That’s if I can stay awake until it gets dark & the mosquitoes don’t get us first.  Well that’s the plan anyway, might work might not…………. 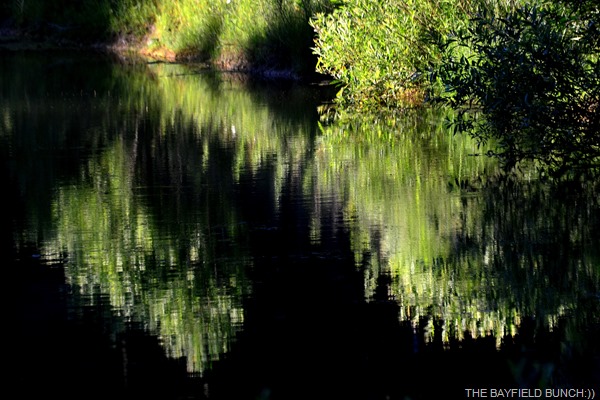 GROANER’S CORNER:((  Phrases and their definitions straight from a real live cowboy...

The engine's runnin' but ain't nobody driving.
(Not overly intelligent)

All hat, no cattle.
(All talk and no action)

We've howdied but we ain't shook yet.
(We've made a brief acquaintance, but not been formally introduced)

He's got tongue enough for 10 rows of teeth.
(Talks a lot)

He looks like the dog's been keepin' him under the porch.
(Not the most handsome of men)

As full of wind as a corn-eating horse.
(Prone to boasting)

You can put your boots in the oven, but that don't make 'em biscuits.
(You can say whatever you want about something, but that doesn't change what it is)