AT LAST I HAVE MY ‘OLD BARNS’ PHOTO ALBUM ON-LINE 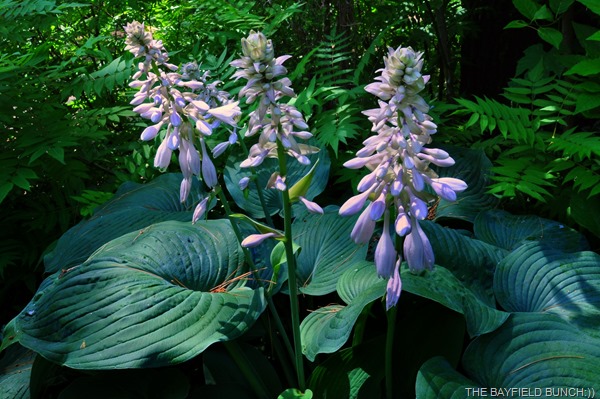 The most exciting thing happening today had Pheebs & I driving into Bayfield this morning for a 6” Tuna sub at Subway.  Drove to Pioneer Park overlooking Lake Huron & proceeded to mess ourselves up again as well as the front seat of the Jeep.  From there it was right straight home to clean up a few Tuna splotches.   Both Kelly & I worked around outside this morning pulling weeds etc.  Ordered 14 rolls of sod for a little backyard project so hope to get at that next week.  The spool section of my Black & Decker weed whacker flew apart so had to order some new parts from B&D in London.  As you can see I am struggling for some blog content tonight. 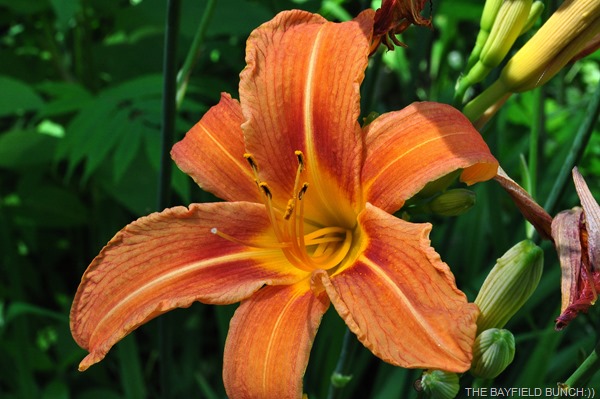 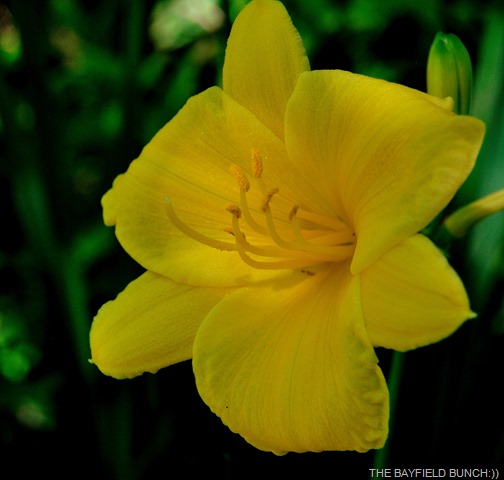 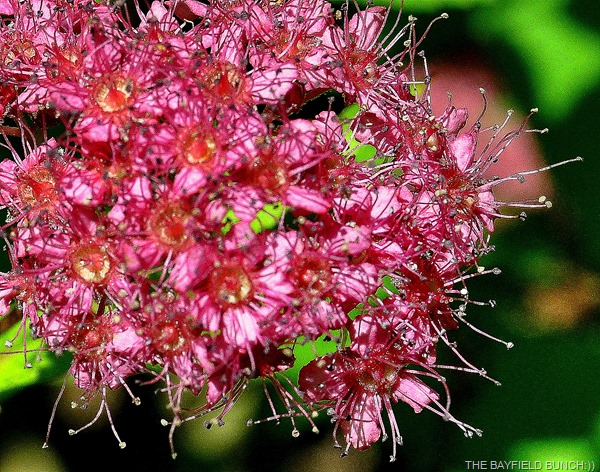 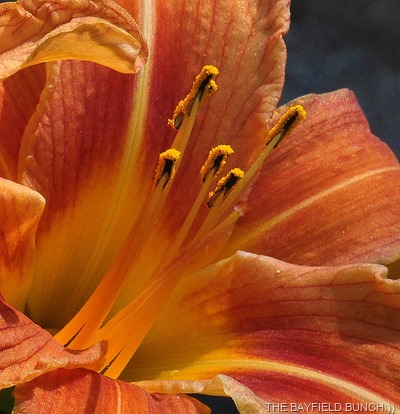 I did finally manage to pull an up to date barn photo album together on Flickr.  Too bad Flickr doesn’t display album photos on black backgrounds instead of white.  As I add more barns to this album they will appear at the beginning of the album so anyone going back to check for new barn photos will see them at the top & not have to scroll through all the barns again.  The barns in this album are not in any kind of category or particular order.  I took only one photo of each except a few barns I was able to get a couple different angles on.  And a few photos are close-ups of some foundation stone work.  Even a few photos of barns which have already tumbled down.  I recommend just scrolling through the photos because the slide show feature seems to only show the first 100 barns.  Maybe Flickr has a limit to the amount of photos in an album.  I’m still finding my way around the site & once I get to a point where I am comfortable with things I’ll work on future albums & see if I can’t somehow pull together some of my better bird photos, flowers, special events, back road travels, the south-west, etc. etc. etc. etc. etc.  So here’s a few old south-western Ontario barns for ya…………..OLD BARNS, A FEW NEWER ONES, & SOME SHEDS ALONG THE WAY 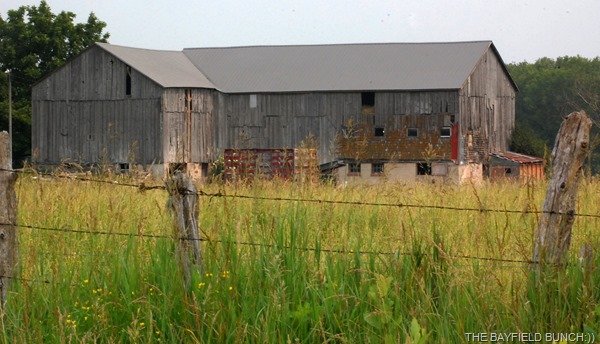 In my rainy day Tuesday post I had a photo showing water in our driveway.  In the background there appeared to be a Dalmatian dog sitting in a dog house.  A reader asked about that.  Well, yes there was a Dalmatian sitting there but he was made of cement.  Years ago living in our old rented farm house near Fullarton Ontario I had occasion to take a few things to the local dump just up the road one fine Saturday morning.  Approaching the dump I saw what appeared to be a white dog sitting near a pile of trash.  I backed in & noticed the dog didn't move.  Also noticed it had some black spots & looked like a Dalmatian.  Hmmmmm something not right here so I approached the dog.  Well it quickly became obvious why this fella wasn't moving.....he was made of solid cement.  Somebody had decided to dispose of the cement statue but had heart enough not to just throw it down into the trash pit.  Whoever dropped this dog off took the time to set him upright on the bank hoping maybe a dog lover would come by, pick him up, & take him home.  Well that is just what happened as I huffed & puffed & lifted the heavy cement dog up into the back of our pick-up truck & yes took it home.  That was the late 90's & the Dalmatian has been with us ever since.  Oh, & the doghouse??  Kelly found it in the local paper for free about 10 years ago.  We just had to go a short distance to Varna Ontario to pick it up.  It's always been a yard decoration & we have never had a dog living in it.  Beloved members of our family always live in the house with us & share all the benefits & comforts we do:)) 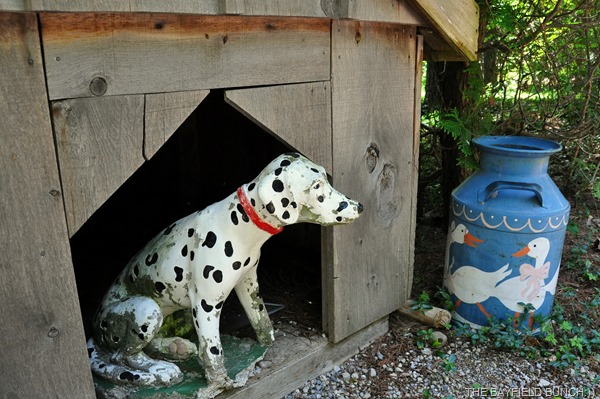 GROANER’S CORNER:(( One Christmas, mom decreed that she was no longer going to remind her children of their thank-you note duties.  As a result their grandmother never received acknowledgments of the generous checks she had given.  The next year things were different, however.  "The children came over in person to thank me," the grandparent told a friend triumphantly.  "How wonderful!" the friend exclaimed. "What do you think caused the change in behavior?"  "Oh, that's easy," the grandmother replied. "This year I didn't sign the checks."