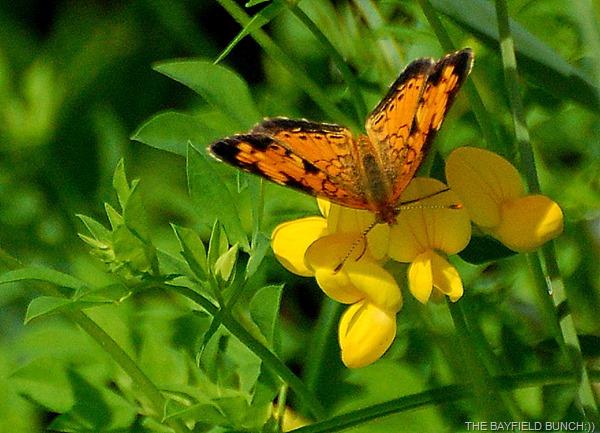 AT THE HULLETT MARSH THIS MORNING
There has always been something just a touch extra special  about Sunday morning drives.  A serene tranquility in the air.  The sun is more warming, the breeze more calming.  I have noticed this for years.  Even birds seem to sing sweeter.   Just an overall relaxed & placid feel to the day not found to the same comfortable degree on week days.  The psychological feeling comes from knowing Sunday is a laid back content day of rest & always has been for as long as I can remember.  The reality of quieter Sunday's for people like me comes in the form of how we choose to spend it.  For me I like to think of it as a people free day.  It's a day to stay away from people, people places, & people noises, whether it be stores, busy highways, any kind of social get togethers or gatherings.  It's that one special day a week when it's time to spend time with self doing whatever self would like to do to bring a resting untroubled peace to ones own mind.   And for me that's a simple drive in the rural countryside. Others may differ of course:)) 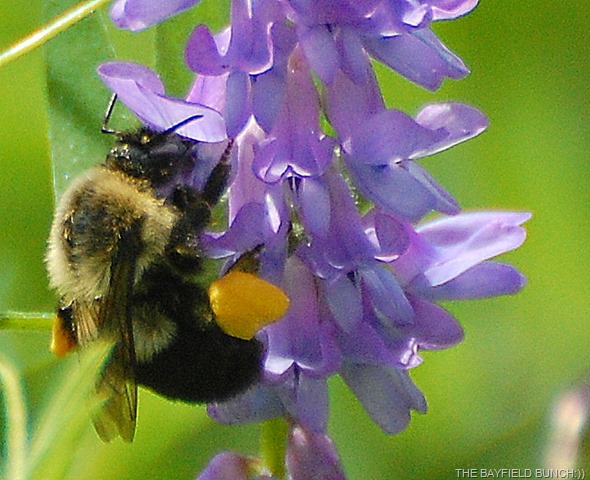 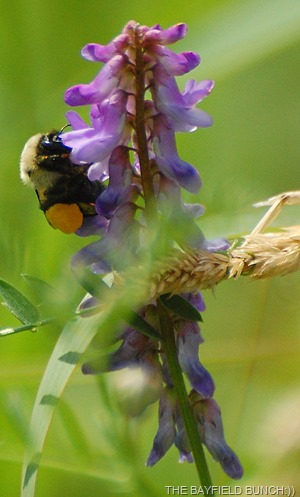 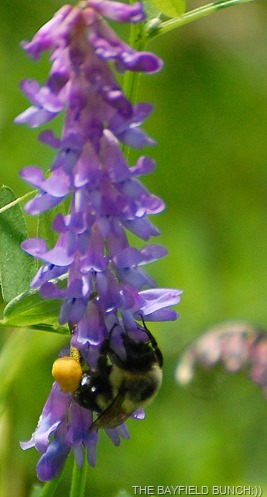 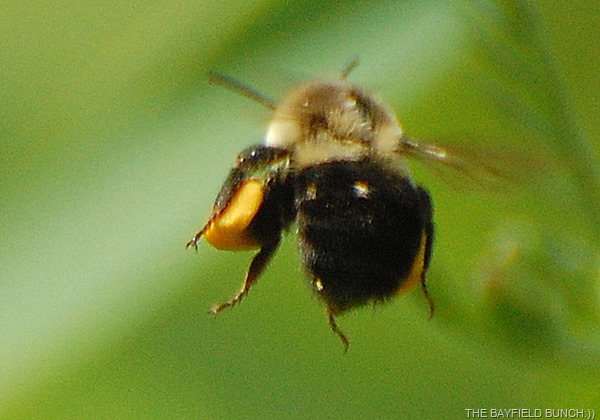 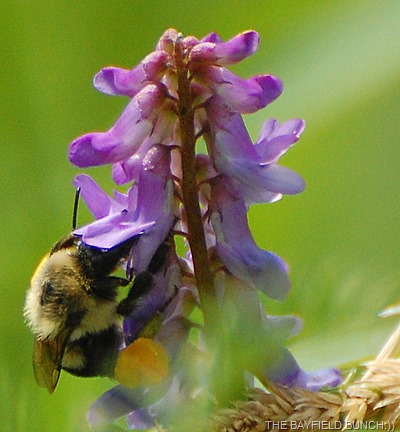 Father's day each year is always a little different for me & comes with a mixed bag of feelings & emotions which I've never really come to grips with.  My Mother & Father were bitterly divorced when I was just a little fella & I remember those troubled days all too well.  Over the years I saw my Dad occasionally & we always got along fine but I can't say I ever really got to know him well & I don't think there was ever that true Father & Son bond there.  We were friends & he was always there if I needed something.  We just never spent enough time together to get to know each other well except in the last few months of his life & by then it was too late.  I see the closeness between Fathers & Son's but I have only seen it & have never experienced it.  Have always felt it was a part of life I missed.  By the same token I am a Father but have never been a Father.  My own Son Sean is in his mid 40’s now yet I was never a part of his upbringing or his life & that too has been another part of me which in the fog of life quietly passed me by.  Father's Day has always been a bit of a different day for me but I'm Okay with it................... 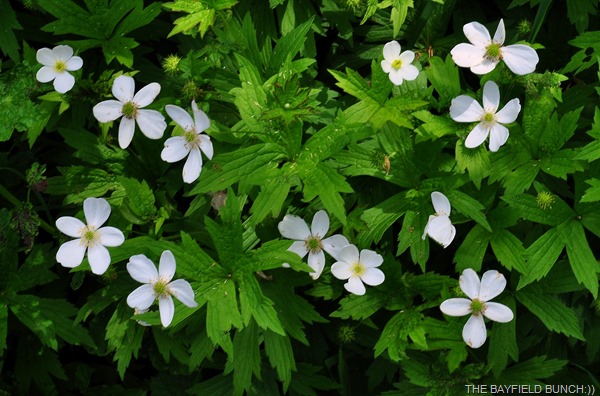 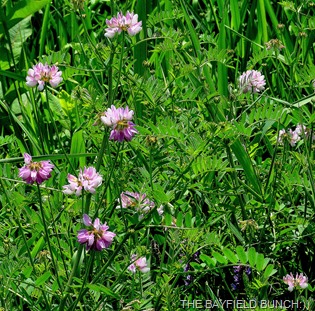 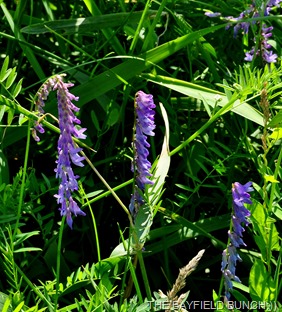 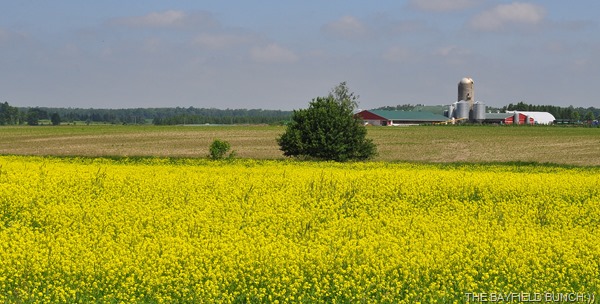 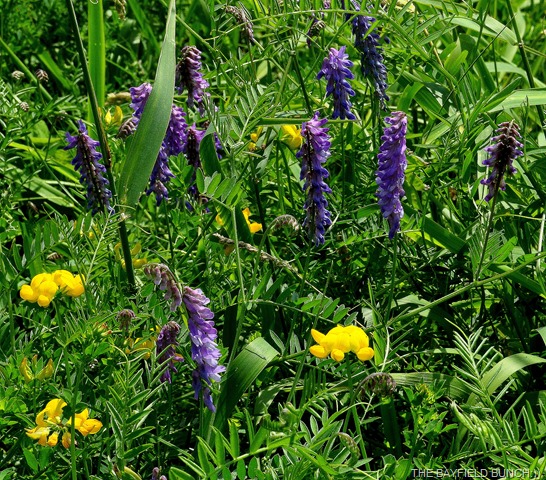 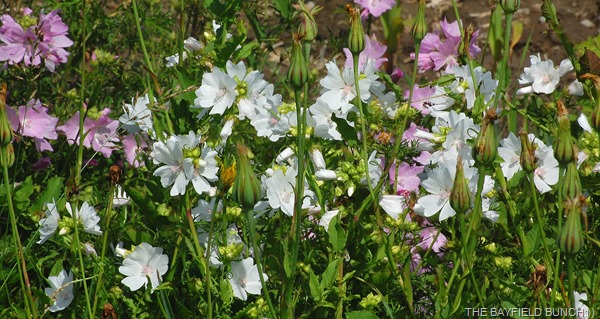 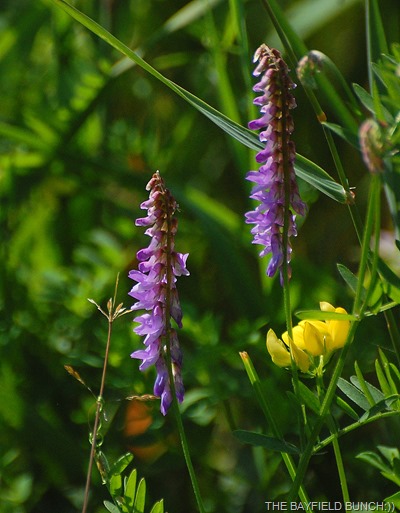 Pheebs & I covered a few miles today getting a couple walks in with one at the Hullett Marsh & the other at the Wawanosh Nature Center.  Neither were long walks with annoying Deer Flies biting & harassing us at Hullett & Mosquitoes making our walk miserable at Wawanosh.  We’ve been by the Wawanosh Nature Center half a dozen times over the years but there were always cars there so I never went in.  No vehicles there today so Pheebs & I wheeled ourselves right into the parking lot & had us big look around.   Bonus:))  In between those two walks we did cover some nice scenic back roads & I was able to add to my rural farm barns photo file.  Always sensitive about unduly alarming folks I try to photograph the barns from a distance.  My good friend Jim who grew up on a farm once told me about how suspicious they always were seeing a car moving slowly along the gravel road past their farm east of Brodhagen Ontario.  No reason for a vehicle to be going that slow unless it was up to no good Jim's Dad told him.  I am always aware of that in my country road travels because I am normally driving along slowly looking for photos & just enjoying the scenery & the ambience of the countryside.   I always make it a point to never stop in front of a country property especially if the house is close to the road.  If while driving I see a nice looking homestead ahead I keep moving & use my wide angle lens held discreetly just above the door sill while rolling by.  I never hold the camera up to my face & look through the view finder.  Just don’t want anyone thinking I’m up to no good………………………… 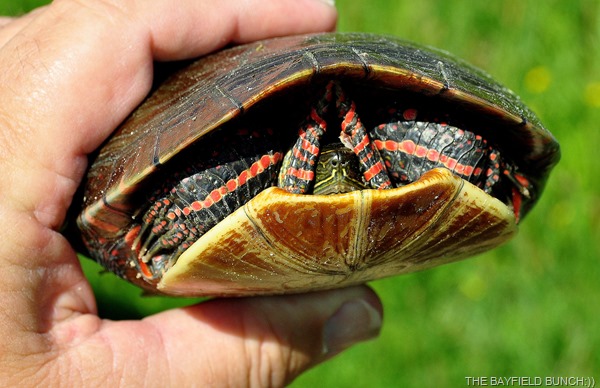 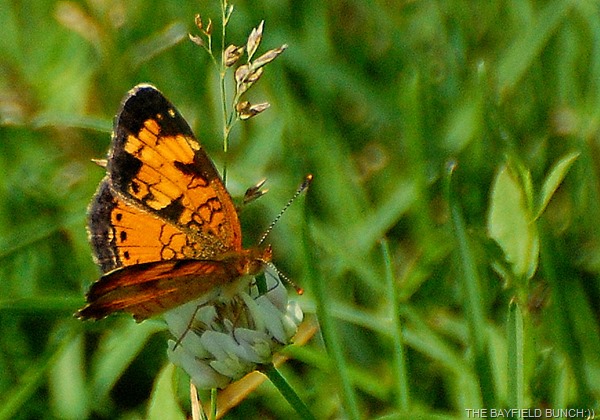 It's always interesting when I get home & download my day’s photos into my Picasa photo editing program to see just what kind of a images I have actually captured & for me this is where the fun comes in when I am able to take those randomly shot candid pictures & work them into something reasonably presentable.  I love those kinds of days & hopefully I have not disturbed anyone along the way. 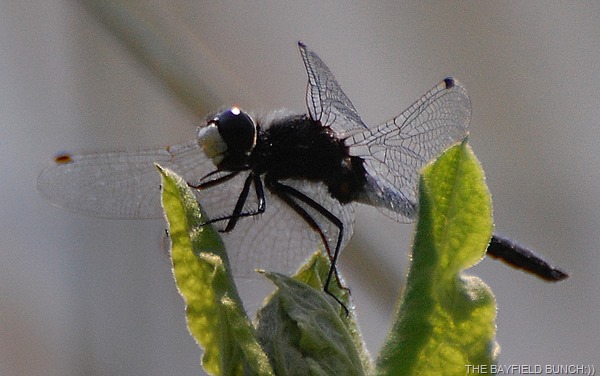 It’s not often I include a ‘You Tube’ music video in my posts but I came across one Friday night that moved me.  Many my age will well remember Led Zeppelin’s all time classic song ‘Stairway To Heaven’.  Released in 1971 this song has often been referred to as one of the greatest rock songs of all time.  It’s always been a of favorite of mine.  In 2012 at the Kennedy Center Led Zeppelin was honoured with an exemplary lifetime achievement award in the performing arts.  On stage performing their classic song was Ann Wilson & the band Heart.  I not only greatly enjoyed their tribute to Led Zeppelin with Stairway To Heaven but especially was taken with the warm & emotional reaction of Led Zeppelin’s surviving band members in the audience & especially that of Robert Plant who wrote the song oh those many years ago.  I’m not normally a big You Tube watcher unless it has to do with music & this one really grabbed me & brought back memories of days gone by sending shivers through me.  STAIRWAY TO HEAVEN  And here’s Jimmy Page talking about ‘how the song came together’……………………………….. 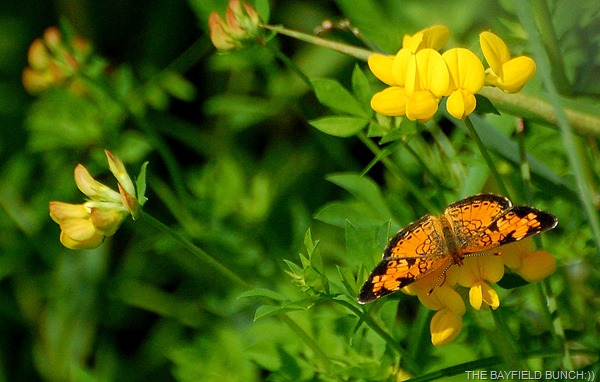 GROANER’S CORNER:(( We were on our way to the hospital where our 16-year-old daughter was scheduled to undergo a tonsillectomy. During the ride we talked about how the procedure would be performed.  "Dad," our teenager asked, "how are they going to keep my mouth open during the surgery?"  Without hesitation he said, "They're going to give you a phone."
---
(You gotta know your Tom Jones songs or this next Groaner might just go right over your head)
A man went to the doctor with a strange complaint.  "Well it's like this Doc, when I drive to work in the morning through the country lanes I start to sing 'The Green Green Grass of Home'. If I see a cat then it's 'What's New Pussy Cat?'. It's so embarrassing, even when I'm asleep and dreaming, I still keep singing. Last night, it was 'Delilah', and my wife was not amused!"  "Yes, it would appear that you have the early symptoms of Tom Jones syndrome".  "Well I've never heard of that, is it common?" asked the man. "It's Not Unusual", replied the doctor.
Posted by Al Bossence at 6/21/2015