A SHORT RIDE ON THE MOTORCYCLE & THAT WAS ABOUT IT

Had us a mighty fine weather day.  Our annual Spring pine pollen peril has moved on so I rolled the bike out & cleaned off all the left over yellow powder like residue.  Needed a couple things at the Canadian Tire store so hopped on the bike & motorcycled myself up to Goderich & back.  A perfect bike day with it not being too hot & not too cold.  Every time I have just about talked myself into selling the bike I get on it, go for a ride, & that quickly puts an end to my selling thoughts till next time. 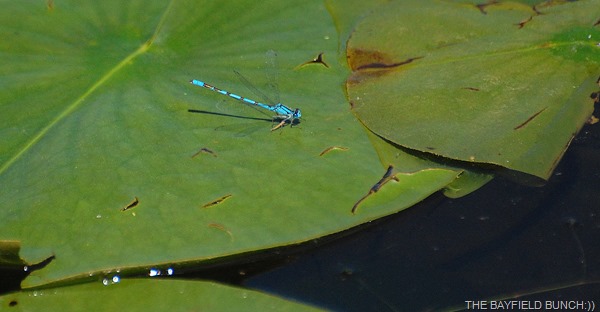 Kelly's been working away on her sewing machine project painting the top a deep strawberry wine color.  Also with the same paint she is in the process of sprucing up a couple old small deck tables as well.  I did help a bit by putting on a couple coats of paint. 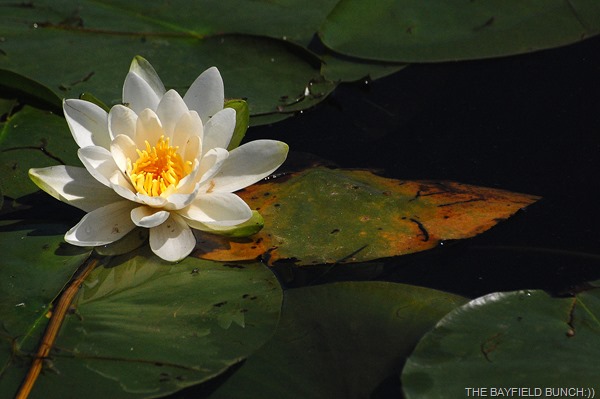 Aside from taking Pheebs for a walk around half the trail this afternoon there's really not anything else I can think of to write about.  Tonight's photos are from Friday's country drive with the Pheebs. 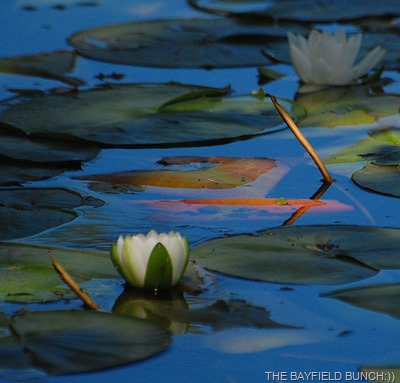 CRAFTSMAN 1/2 x 24-INCH SCREWDRIVER: A very large pry bar that inexplicably has an accurately machined screwdriver tip on the end opposite the handle.

DREMEL TOOL - A very useful tool for modellers which allows them to make more mistakes much faster, thereby turning $100 kits into spare parts, and completely justifying the purchase of another $100 kit.

DRILL PRESS: A tall upright machine useful for suddenly snatching flat metal bar stock out of your hands so that it smacks you in the chest and flings your can drink across the room, splattering it against that freshly-stained heirloom piece you were drying.

ELECTRIC HAND DRILL: Normally used for spinning pop rivets in their holes until you die of old age.

HACKSAW: One of a family of cutting tools built on the Ouija board principle. It transforms human energy into a crooked, unpredictable motion, and the more you attempt to influence its course, the more dismal your future becomes.

HAMMER: Originally employed as a weapon of war, the hammer nowadays is used as a kind of divining rod to locate the most expensive parts adjacent to the object we are trying to hit. Also used as replacement for screwdriver.

HOSE CUTTER: A tool used to make hoses too short.

HYDRAULIC FLOOR JACK: Used for lowering an automobile to the ground after you have installed your new brake shoes, trapping the jack handle firmly under the bumper.

MECHANIC'S KNIFE: Used to open and slice through the contents of cardboard cartons delivered to your front door; works particularly well on contents such as seats, vinyl records, liquids in plastic bottles, collector magazines, refund checks, and rubber or plastic parts. Especially useful for slicing work clothes, but only while in use.

OXYACETYLENE TORCH: Used almost entirely for lighting various flammable objects in your shop on fire. Also handy for igniting the grease inside the wheel hub you want the bearing race out of.

PHILLIPS SCREWDRIVER: Normally used to stab the vacuum seals under lids and for opening old-style paper-and-tin oil cans and splashing oil on your shirt; but can also be used, as the name implies, to strip out Phillips screw heads.

PLIERS: Used to round off bolt heads. Sometimes used in the creation of blood-blisters.

RADIAL ARM SAW: A large stationary power saw primarily used by most shops to scare neophytes into choosing another line of work.

TWO-TON ENGINE HOIST: A tool for testing the maximum tensile strength of everything you forgot to disconnect.

VISE-GRIPS: Generally used after pliers to completely round off bolt heads. If nothing else is available, they can also be used to transfer intense welding heat to the palm of your hand.

WELDING GLOVES: Heavy-duty leather gloves used to prolong the conduction of intense welding heat to the palm of your hand.

WHITWORTH SOCKETS: Once used for working on older British cars and motorcycles, they are now used mainly for impersonating that 9/16 or 1/2 inch socket you've been searching for the last 45 minutes.

WIRE WHEEL: Cleans paint off bolts and then throws them somewhere under the workbench with the speed of light. Also removes fingerprints and hard-earned guitar calluses from fingers in about the time it takes you to say, "YEOWW!