WHAT THE DOCTOR HAD TO SAY

Right off I have a couple corrections to my Monday post.  Not surprisingly I had both my bird guestimates wrong.  Thanks to Gordon W for identifying my guestimated Martin as a Tree Swallow & my Black Headed Gull as a Bonaparte's Gull.  Thanks Gordon:)) 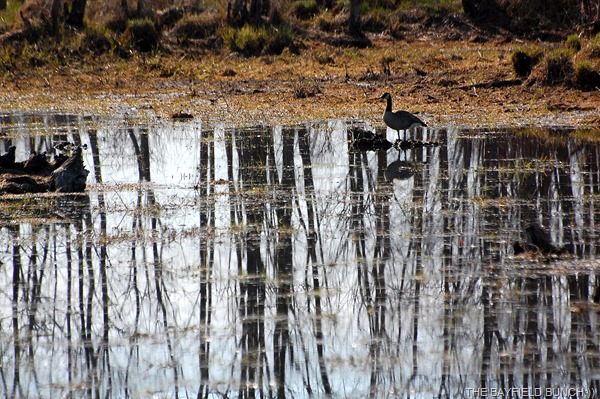 It was right back into warmer clothes again as our morning started off just over the 40F mark here along the cold shoreline of Lake Huron. Temps never rose much higher than that for the whole day.  Because of an early Doctor’s appointment I didn’t do the morning walk & Kelly said it was pretty brisk as her & Pheebs made their way around the trail. 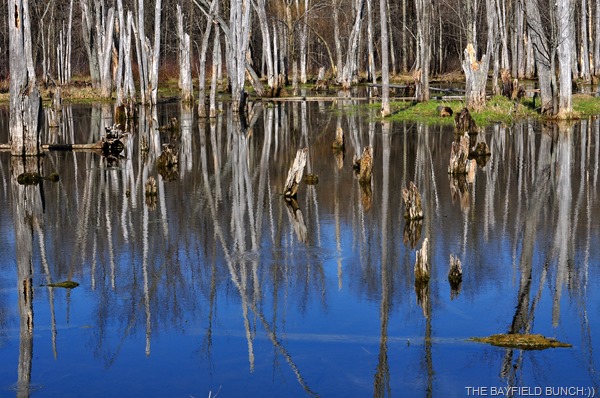 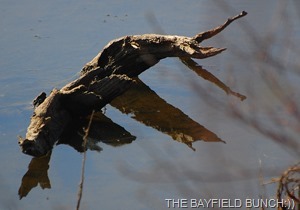 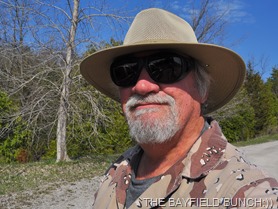 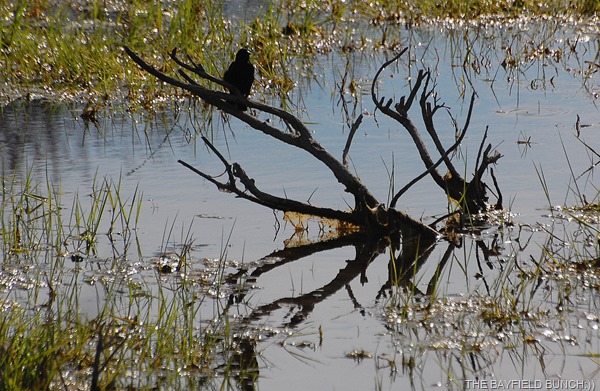 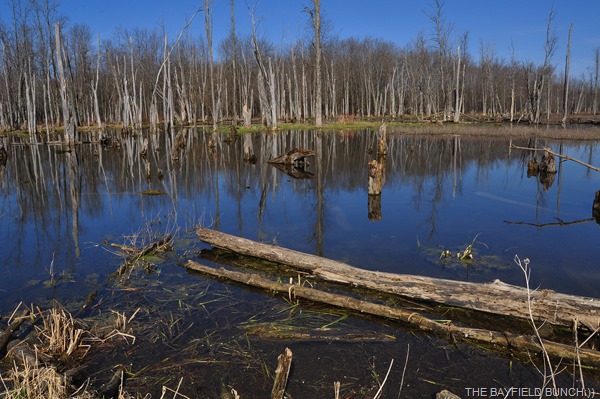 My appointment with Dr. Bukala went better than expected.  A rectal exam determined my prostrate is normal & he pointed out my PSA numbers over the past few years have had a habit of going up & down.  Said that was normal.  Also said the rise in my PSA numbers this time were within the limits of concern.  Wants to see me again in October & we’ll see how things are then.  He always asks me about Arizona & with a big smile on a usually sullen face he wished me a good summer.  Wonder if he saw me kick up my heels when I exited the building:)) 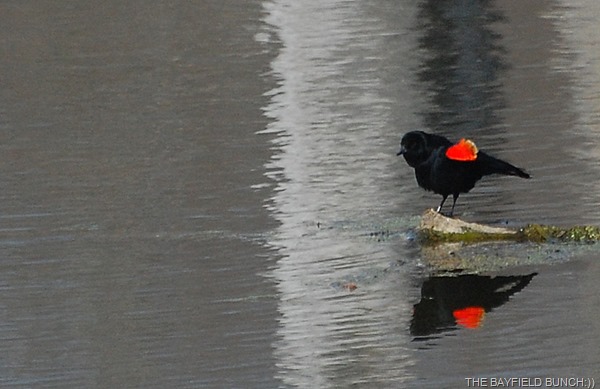 From Clinton’s Hospital it was off to Goderich’s Walmart to pick up a few things & have me a look around at the recent store renovations.  Walmart in Goderich now carries groceries.  Swung by McDonald’s for a coffee to go but not having the Pheebs along to share a carrot muffin with I just went with the coffee & headed on home. 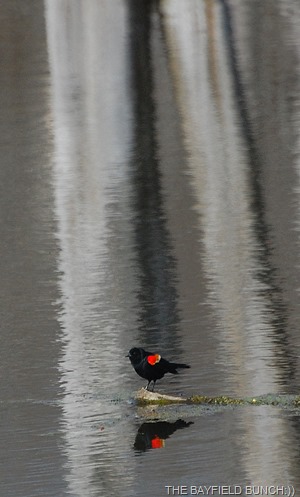 Ever noticed how when looking for a new/newer vehicle or after purchasing a vehicle you begin to see the same types & models of vehicles all over the darn place.  Never paid much attention to Jeep Liberty’s before but then again why would I, after all I was a Wrangler driver right.  Since we’ve had our Liberty I see them wherever I go & some even the same desert sand tan colors as ours.  The more I am driving our 07 Jeep Liberty the more I am getting to like it.  Nimble & even peppier than the Wrangler standard shift.  I’ve had lots of automatic transmission vehicles before & must say it’s nice to be back again to that hand’s off freer driving experience.  No more scrambling for an extra hand while attempting to crack off a couple quick photos between 2nd & third gear somewhere. 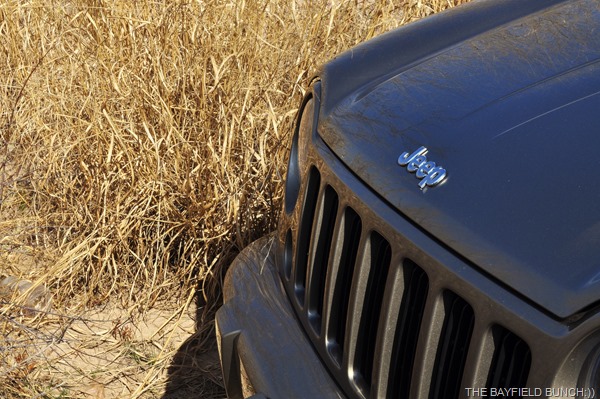 Eleven pounds of fear & anxiety just arrived at Sue & Mo’s house.  Her name is Mattie & she has finally found the right loving & caring home to help her overcome those fears & anxieties.  Might want to drop in to The MoHo and Other Traveling Tales site & see how these 3 Gals are making out.  Some nice pictures of Mattie there:))

We’re not getting much of a response to our ‘Jeep Wrangler For Sale’ ad so looks like we may have priced it too high.  Of course with our weather being up & down Spring fever has not yet really taken hold in the auto buying market around these parts yet so guess we have to be a wee bit more patient about these things……..& probably lower the price. 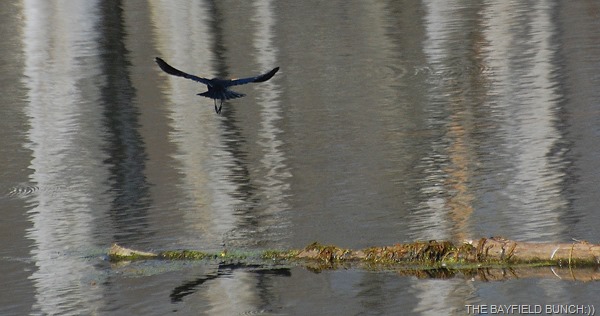 GROANER’S CORNER:((     There's a very good reason why the ballet is so popular in Washington, D.C.  None of the politicians there are used to seeing people on their toes.

The husband was constantly working on the couple’s defective washing machine, and his language was often colorful. One day their daughter returned home from a movie, and the parents asked if she had learned anything from it.  "Only a lot of four-letter words," she told them, "that until now I always thought were parts of the washing machine."