KELLY LED THE WAY IN THE ENERGY DEPARTMENT THIS MORNING 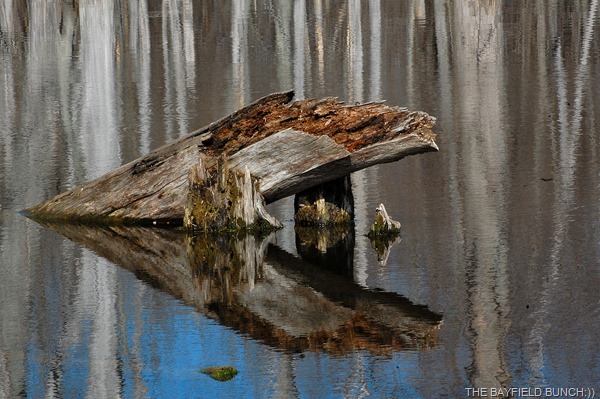 It was the first morning since being home I was able to come straight out of the shower into a short sleeve summer shirt.  Up till now it has been a long sleeve flannel shirt over a T-shirt every morning with a winter jacket on top of that at times. 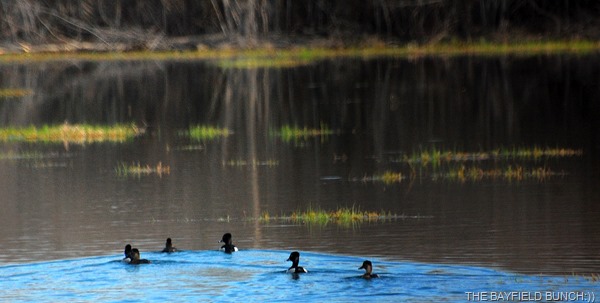 Kelly led the way in the energy department this morning as she grabbed a leaf rake first thing & began raking out all the pine needles & leaves from our front yard flower beds.  Me not being quite so ambitious ate a big bowl of corn flakes & did some puttering around stuff.  I think Kelly was making up for a few days of not feeling so swell.  I did finally fire up the wheel barrow & chip in on the clean-up until morning rains drove us both back into the house about 10:15. 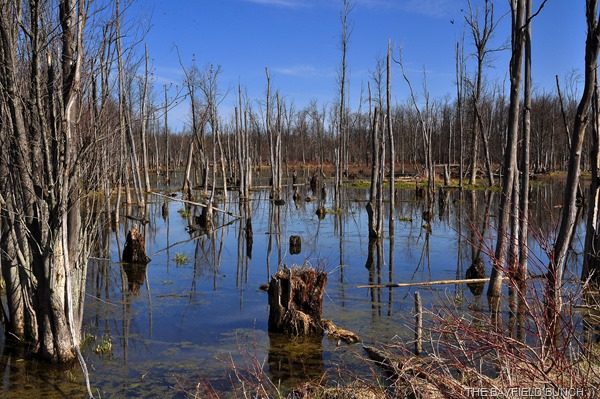 A FINE SPRING DAY IN THE SWAMP SATURDAY MORNING 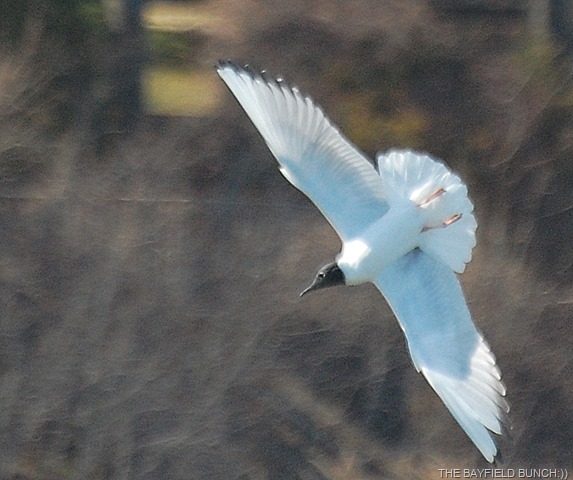 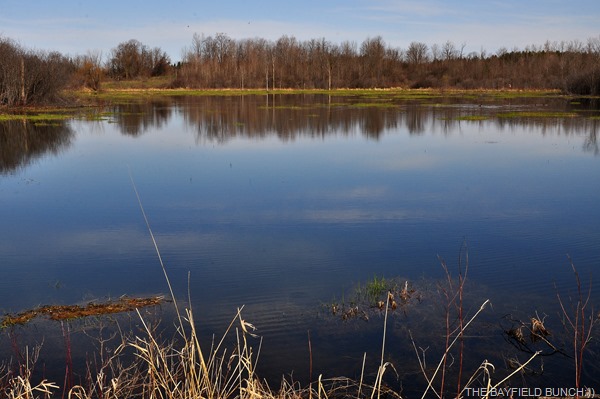 I haven’t been keeping up with books I have been reading for awhile so here’s what I have read over the past little while, Never In Anger by Anthony ‘Bugs’ Bendall, Fighting In Flanders by Alexander Powell, Story Of A Common Soldier Of Army Life In The Civil War: 1861 – 1865 by Leander Stillwell, & my latest read which I am just finishing up called, Triangular UFO's An Estimate Of The Situation by David Marler.   This last book was suggested by someone in our Shout Box awhile back & again deals with a documented reality much of the world still refuses to take seriously.  Triangle UFOs Fly In The Face Of Logic…..Huffington Post. 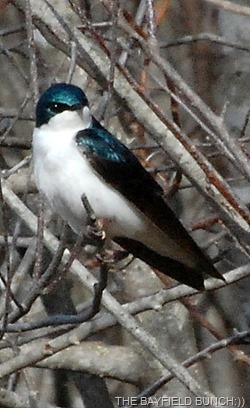 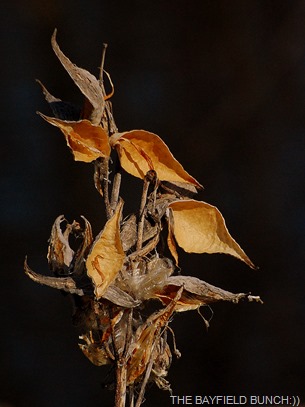 Nothing much going on for the rest of the day but we did finally end up under clear sunny skies.  Off to see Dr. Bukala in the morning.  He’s the Stratford specialist who did the laser surgery on my large kidney stone a few years back.  Recent blood tests showed my PSA numbers are on the rise so I guess we have to have us a little talk about that.  I’ll be seeing him at the Clinton Hospital.

GROANER’S CORNER:((  Joe from Wisconsin heard a rumor that his father, grandfather and great-grandfather had all walked on water on their 21st birthdays.  So, on his 21st birthday, Joe and his good friend Brian headed out to the lake. "If they did it, I can too!" he insisted. When Joe and Brian arrived at the lake, they rented a boat and began paddling. When the got to the middle of the lake, Joe stepped off of the side of the boat ... and almost drowned.   Furious and somewhat ashamed, he and Brian headed for home. When Joe arrived back at the family farm, he asked his grandmother for an explanation. "Grandma, why can I not walk on water like my father, and his father, and his father before him?"  The feeble old grandmother took Joe by the hands, looked into his eyes, and explained, "That's because your father, grandfather, and great-grandfather were all born in January ... you were born in July, dear."