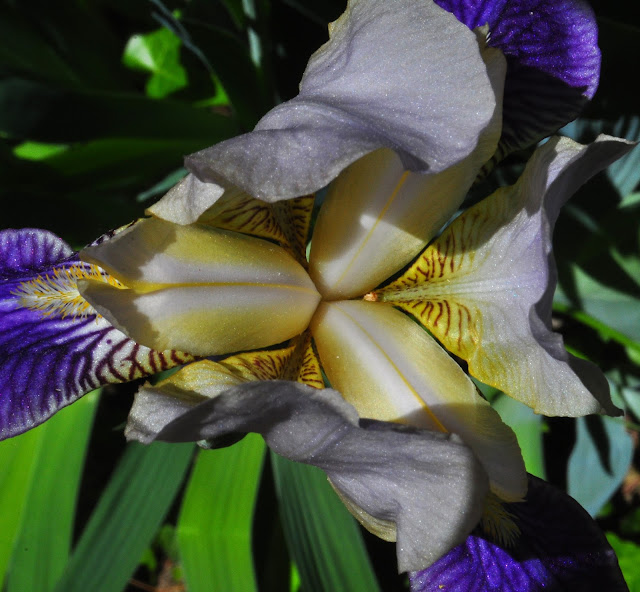 It began raining Saturday afternoon & continued steadily through the night.  Woke up to rain Sunday morning which in turn just kept coming down non stop until mid day.  Not necessarily a heavy rain but a steady rain.  Looking out our sunroom window one would think we are living in a jungle.  The lushest period of the season is now upon us with everything growing like gangbusters.  In our part of the country I always see June as the greenest month & it is all this fresh new foliage which in turn will set our forests afire with Autumn reds & golds come September & October.

Been a couple weeks since I switched my blog's statistics info from Sitemeter to StatCounter & must say I do like StatCounter better.  Like their combination colored bar graph plus numerical counter showing daily page views, unique visits, as well as return visits.  Of course it does much more than that but it's that feature I have on my desktop which gives me an idea of how my blog is doing whether it's gaining in popularity, holding it's own, or sinking fast.  Stats can help a blogger determine if their posts are finding favor with readers.  I can generally tell when I've a written a clunker or a series of clunkers just by a drop in numbers.  To me stats are an important guide in encouraging one to continually try to do better. 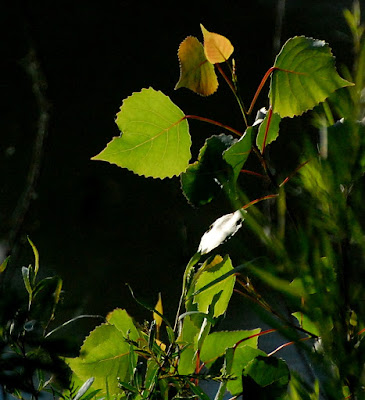 Thanks to Retired Rod & Steve for the feedback to a question I had about Bloggers font size & color.  Although knowing about how to use it I had forgot to even  look in the template area for making the changes to Blogger.  It's a good example at this age of forgetting how to do things when you haven't done them for a long while.  This technically overloaded computer world is a classic example of that.  Like the majority of people & having not made a career of computer learning it is always a real challenge trying to hold all that information in one's head.  And of course with the passing of years it is not getting any easier either.  Not only is it harder to retain things in one's memory I find it is also harder to learn new things.  Where one used to pick up on new things reasonably well I find now an overall sense of confusion often seems to slip in quickly & envelope one's keen interests & learning abilities in a kind of fog.  Of course some days are a little less foggy than others & of course those are what can be hailed as 'good days'. 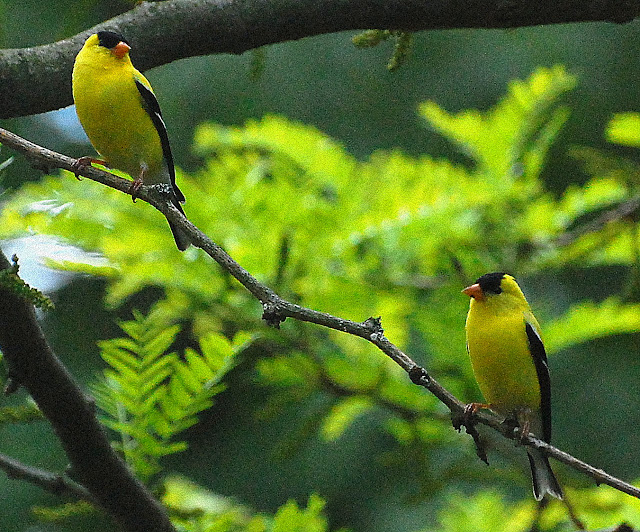 Well, we Windows Live Writer folks are still holding our breath out here & of course grasping at straws with every little murmur coming out of Blogger & Microsoft about a possible fix soon.  I'm still on the pessimistic side with it all though & sure hope I am proven wrong.  The Blogger format is working for me but it sure isn't as slick & fast as Live Writer when it comes to smoothly inserting & precisely sizing photos.  Had Live Writer never come along years ago I wouldn't know the difference & would probably think Blogger was just the cat's meow.  But it isn't & for those of us having used Live Writer over the last bunch of years that is where the real bite comes in for us.  Arrrrggghhhh!!

Weatherman is calling for sunny days ahead & warmer temperatures.  Today sitting in the sunroom reading & bouncing around on the computer I had not only our gas fireplace going but a small electric heater under the computer desk throwing out wispy thermals of warm air to dispel the day's mid 40's cold dampness. 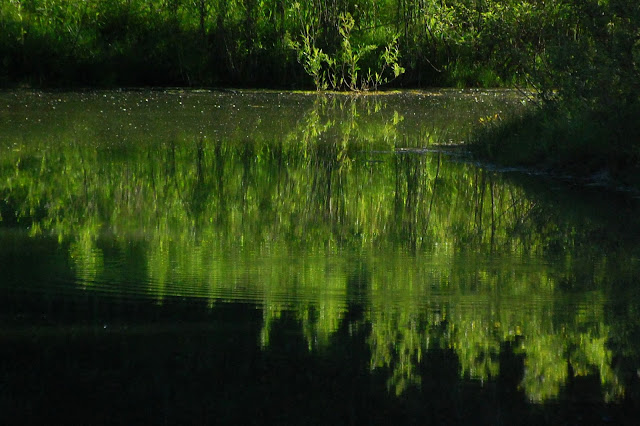 Sad to read of a tragic aircraft related death in a fellow Blogger's family.  Stewart, who goes by his blogging name 'The Furry Gnome' is author of Seasons in the Valley & has written a fine tribute to his son.  William, 1977 - 2015.   Stewart's son William died a week ago flying a water bomber fighting a forest fire at Cold Lake, Alberta Canada. 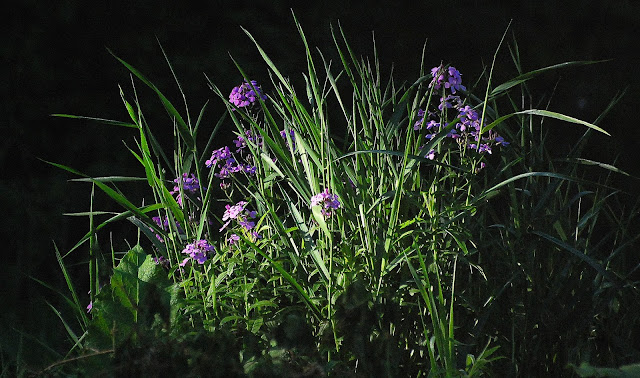