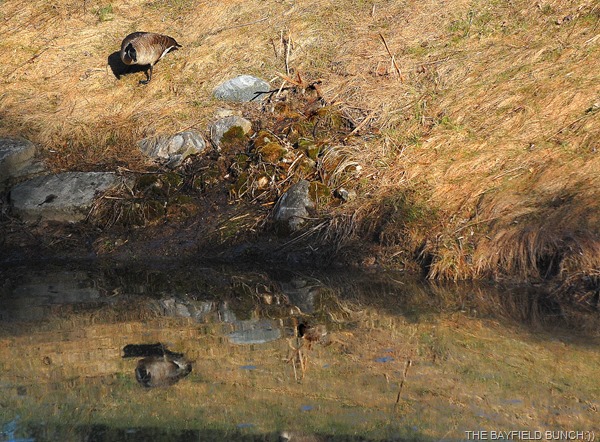 PAPA GOOSE CHECKS OUT HIS REFLECTION IN THIS MORNING’S POND

“Come on in Cowboy” she said as I sat patiently in the Maitland Medical Center this afternoon in Goderich Ontario.  And I didn’t even have my big 10 gallon Cowboy hat on either, however I did have my Mojave Henschel Breezer hat perched atop my head.  Guess maybe it could be taken for a Cowboy hat from a distance.  Don’t know, never seen myself from a distance.  Well not in person anyway.  My Nurse Practitioner had told me way back in September I was to get myself into the medical center for blood work soon as we got back from Arizona so today was the day for that.  Gave me a good excuse to go somewhere.  Little ‘Bugsy’ didn’t come along because it wasn’t one of our leisurely morning photo excursions. 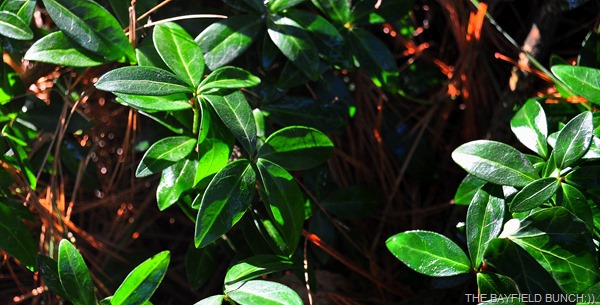 Couple more big pine needle loads into the utility trailer & off to our recycling area this morning.  Anyone living in a pine forest will well understand the big pine needle clean up every spring.  I look at all the raking & pitch forking as good upper body exercise & it’s nice for Pheebs & I to have something to do & somewhere to go even if it is only a quarter mile there & back. 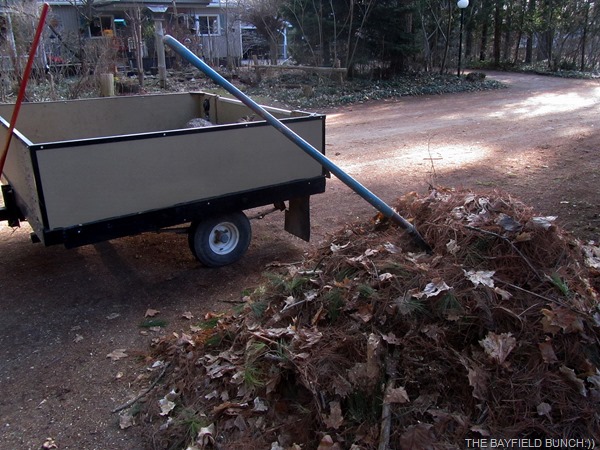 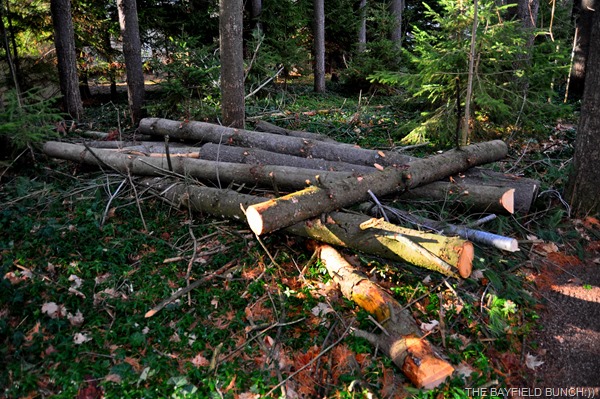 More internet time today looking at vehicles interspersed with a few phone inquiries thrown in to various dealers.  This has turned into a frustrating search because no matter what vehicle or model we look at the on-line reviews are generally bad.  Of course more people with problems are prone to write nasty reviews than people who are happy with their vehicles.  It’s just human nature.  And the bad reviews always seem to outdo the good reviews.  One might say, ‘this is the worst piece of crap I’ve ever had’ while the next review will say, ‘this is the best vehicle I have ever driven.  And of course almost everyone complains about the gas mileage there vehicle is getting.  That just seems to be a standard complaint with most people.  With each & every vehicle we find that interests us we right away go on-line reading all the info on it we can find including consumer reviews.  We were really interested in the Ford Explorer trucks until we found out they can’t be easily towed 4 wheels down.  And that goes for many vehicles we have looked at with automatic transmissions so far.  Even with the Jeep line a person has to be very careful to make sure it has the right kind of crankcase in it for towing.

NICE TO SEE OUR RED WING BLACKBIRDS BACK

In the morning we are going to go & have us & look at some actual hands on Jeeps.   One in Elmira is a 2007 Jeep Liberty Limited Edition 4X4 with 48,000 miles & the other one in Cambridge is a 2004 Grand Cherokee Limited 4X4 with 68,000 miles.  Of course these two vehicles along with every other type of vehicle we have looked at so far come with unfavourable reviews as well. 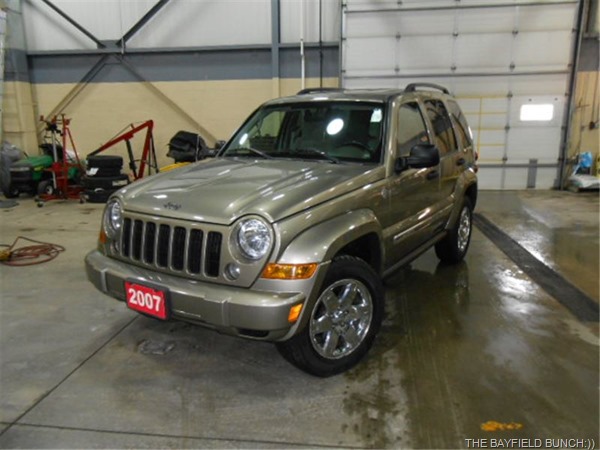 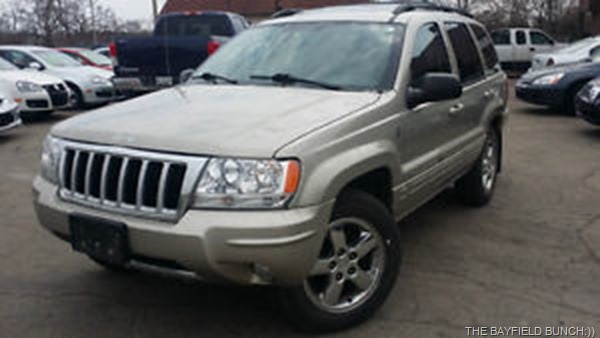 Well I did a rather silly thing Saturday morning & it wasn’t until today when I went to open a new jar of peanut butter that I began to get an inkling something was missing in my life.  My peanut butter!!!!  I buy natural peanut butter at a supermarket in Goderich called Zehrs & it’s the only place I can get their ‘President’s Choice’ brand. Saturday morning along with 2 jars of peanut butter I had purchased a dozen or so other items at the supermarket.   I remember bringing 2 bags home & putting everything away.  Well not everything as I was beginning to learn.  Fact is once I missed my peanut butter I realized after looking around I was also missing a 500 gram tub of creamed honey, a plastic container of Mennen Speed Stick underarm deodorant, & a package  of Bic Flex 4 razor blades.  ‘Oh no’ had robbers broke into our house over the week-end & stole my stuff??  Well not likely.  A hasty look around the kitchen, the carport, & in the Jeep further confirmed my items were indeed yes…….missing!!  Kelly even looked & could not find the aforementioned items.  And if Kelly can’t find something then it is definitely non-existent.  A quick call to Zehr’s Supermarket & no they hadn’t found any abandoned, forlorn, or forgotten groceries wandering aimlessly around their store Saturday but said to just bring the receipt in & they would replace the missing items at no charge.  Now how nice is that & I actually had a fleeting sense there might be some hope for this human race after all.  When in Goderich this afternoon I did sheepishly drop in to Zehrs with my Saturday receipt & a nice friendly lady at Customer Service had me just go & gather up my missing items & that was that.  No charge:))  So what could have happened to my third bag of groceries.  Well, 3 possibilities.  An Alien spaceship could have beamed my stuff up as I was walking across the parking lot, I could have forgot it at the checkout & the bag got mixed in with the customer behind me or I left it in the shopping cart out in the parking lot.  One thing is certain though……..my faltering memory is definitely older than I am.  Wished I could blame it on those darn rascally Aliens though…………………………